Modi calls out to eradicate terrorism on Dussehra 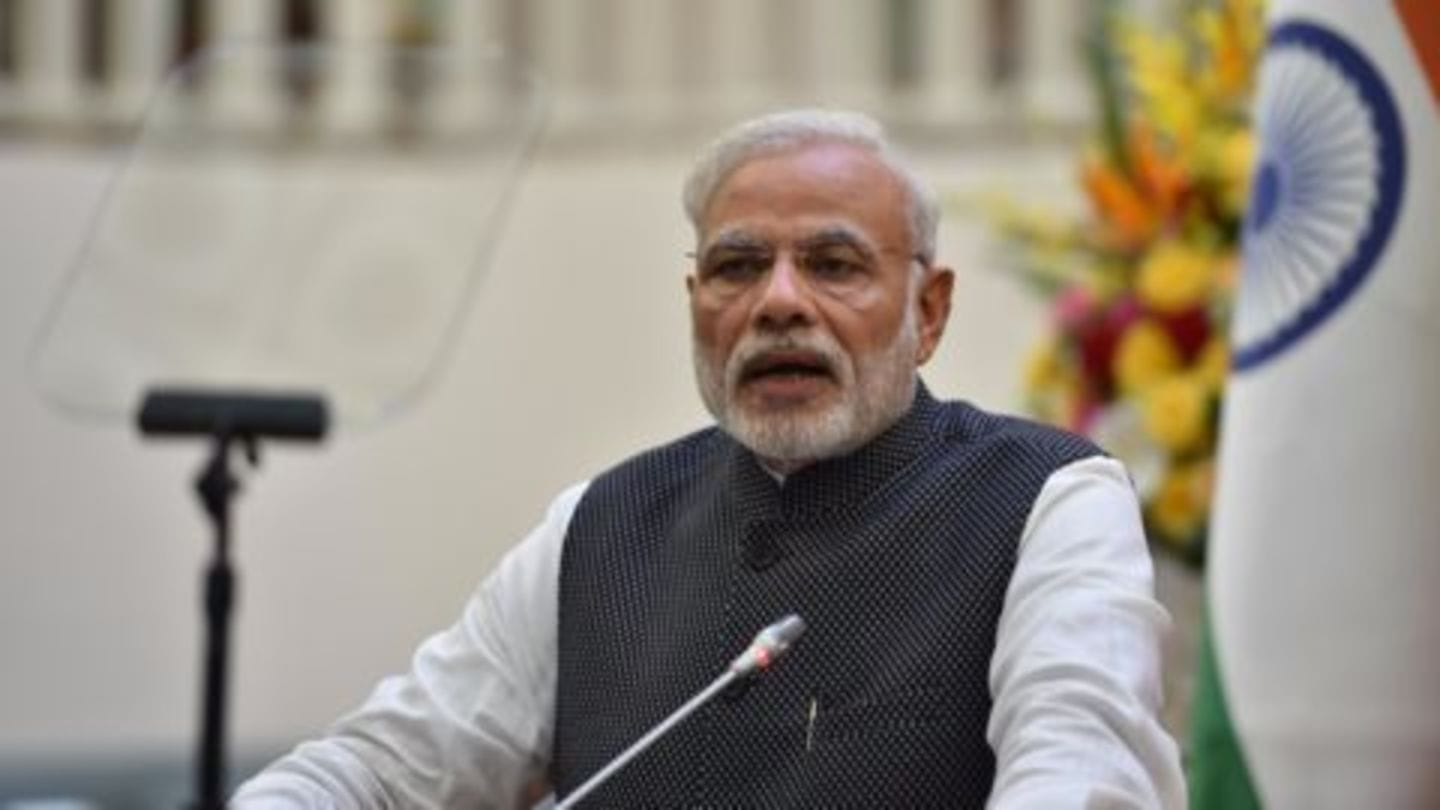 Addressing the nation on the occasion of Vijayadashmi, PM Modi said that the opposite of humanity was terrorism. He called for global cooperation against terror.

He said that burning Ravana was symbolic to ending the faults within ourselves and asked the nation to introspect.

He highlighted the plight of Syria because of terrorism.

He said India would fight against the 'shelter terrorists'.

2016 Dussehra theme: Say no to terror

Dussehra is celebrated in India as being symbolic of the victory of good over evil. The theme of the effigy burning in Lucknow was to eradicate terrorism. Ravana's effigy which is to be burnt as per tradition was emblazoned with 'terrorism' across it. Modi touched upon the importance of burning Ravana which signified ending the fault within ourselves.

He also spoke about Ravana's fate for what he did to one woman - Sita.

He asked the nation to burn the Ravana that "leads us to kill many girls in their mother's wombs" hammering home the message to let the girl child live. As Vijayadashmi coincided with the International Day of the Girl Child, a major part of Modi's speech was dedicated to the subject of women's equality.

He asked the country to work collectively against discrimination based on gender.

He quoted the example of the Olympics where India's daughters outshone the men and did the nation proud.

Modi does not refer to surgical strikes in his address As expected, Modi did not touch upon the subject of surgical strikes during his address at the iconic Aishbagh Ramlila ground in Lucknow.

It was Rajnath Singh in his speech before the PM who touched the subject saying: "I would like to congratulate you for taking a step that has helped India's hold its head high in the international arena".