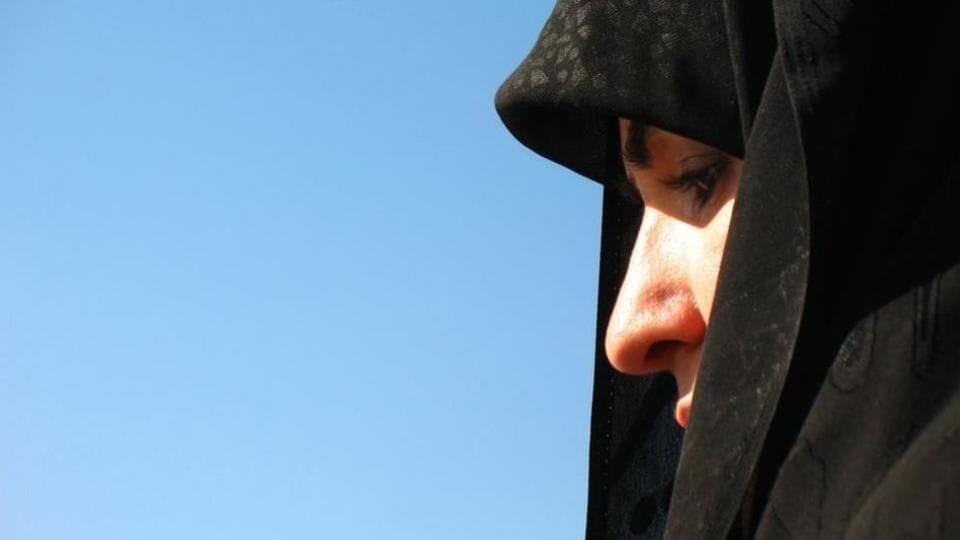 Another fatwa has been issued from Uttar Pradesh's Deoband, trying "to discipline women and save them from turning immoral." The latest bans them from watching football, fearing they might get attracted to the bare knees and exposed thighs of the players. Mufti Athar Kasmi of Deoband says it's haraam for women to look at men at all, reported India Today. Read on for more.

A similar ban was issued in Saudi Arabia in 2015 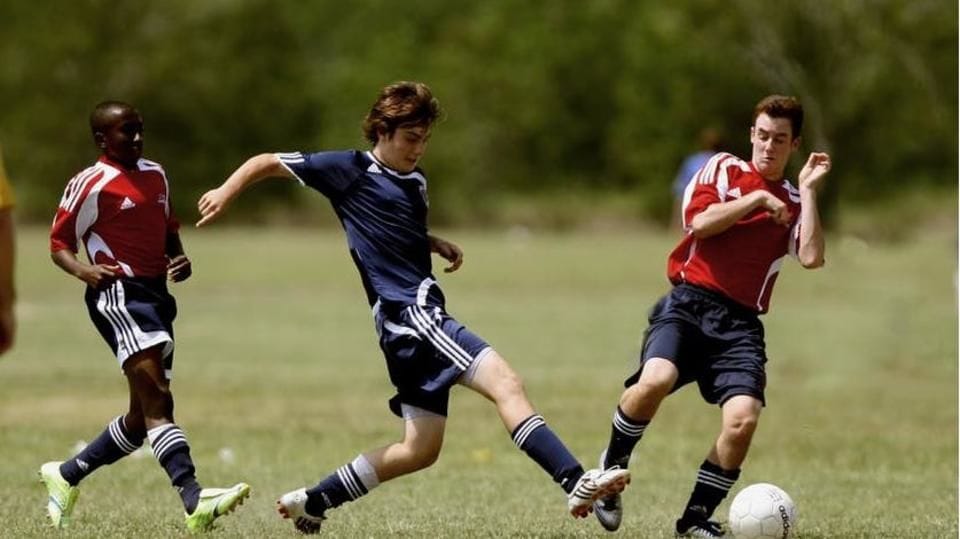 Kasmi's fatwa borrows from a similar ban issued in 2015 by Sheikh Saad Al Hajari, a Muslim cleric in Saudi Arabia. "They (women) will be looking at footballers' thighs and all their attention will be on that. They wouldn't even care about the competition or scores," Hajari had said. He even slammed men for "allowing" their wives to watch football.