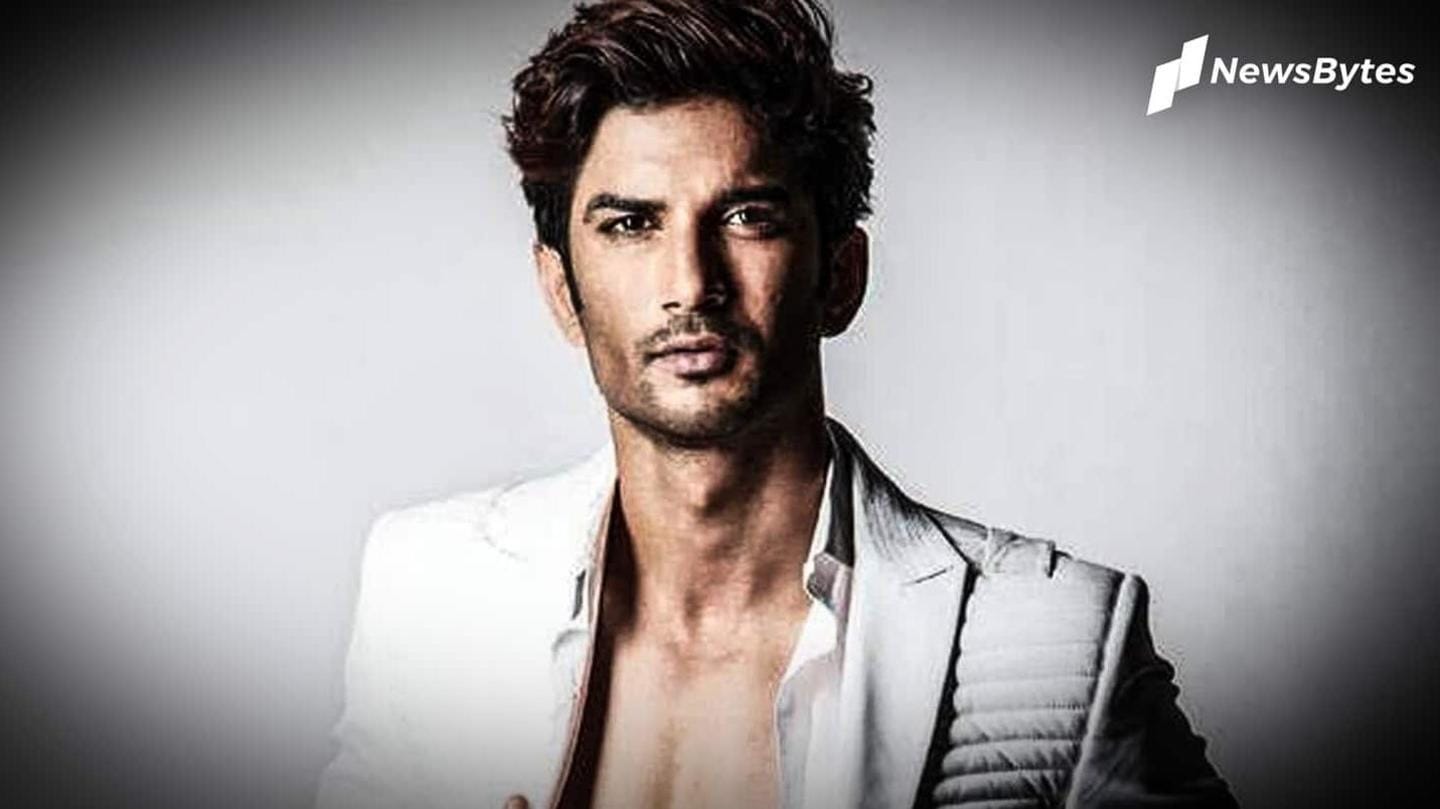 The News Broadcasting Standards Authority (NBSA) has rejected Aaj Tak's review petition and has asked the channel to air an apology for attributing false tweets to late actor Sushant Singh Rajput. As per the NBSA order reported by LiveLaw, the apology has to be aired on April 23 at 8 pm. The regulatory body has also issued the exact wording of the apology.

In this article
The offense

The channel had attributed wrong tweets as Rajput's last words

It all happened when Aaj Tak wrongly attributed certain tweets as Rajput's last words and displayed them on their channel. For this, they have been fined Rs. 1L. The latest order supports NBSA's previous verdict issued last October, when the body had reprimanded the Hindi news-channel for insensitive coverage of the actor's death. That time also, Aaj Tak was asked to issue an apology.

This is what the channel needs to air In its instructions, NBSA has asked Aaj Tak to air a clear apology so that the text remains static, is in large font covering the screen, accompanied with a voice-over (to be said at a slow speed). They will need to mention that they have violated Clause 1 of the "Specific Guidelines Covering Reportage" relating to "Accuracy" for not broadcasting "correct version of fact(s)."

"Aaj Tak apologizes that while reporting on the incidents relating to the suicide of Sushant Singh Rajput, we had run certain tweets on Aaj Tak channel and wrongly reported the screenshots calling them real and attributing them as the actor's last tweets," reads NSBA-dictated apology.

Aaj Tak wasn't the only one to have caught the ire of the regulator last year. Similar orders were sent to ZEE News, India TV, and News24. While others issued apologies, Aaj Tak had simply modified it. The channel wrote in Hindi that it was "an active member of the NBA and strictly adheres to the code of conduct issued by the NBSA."

It had then filed a petition to review the order 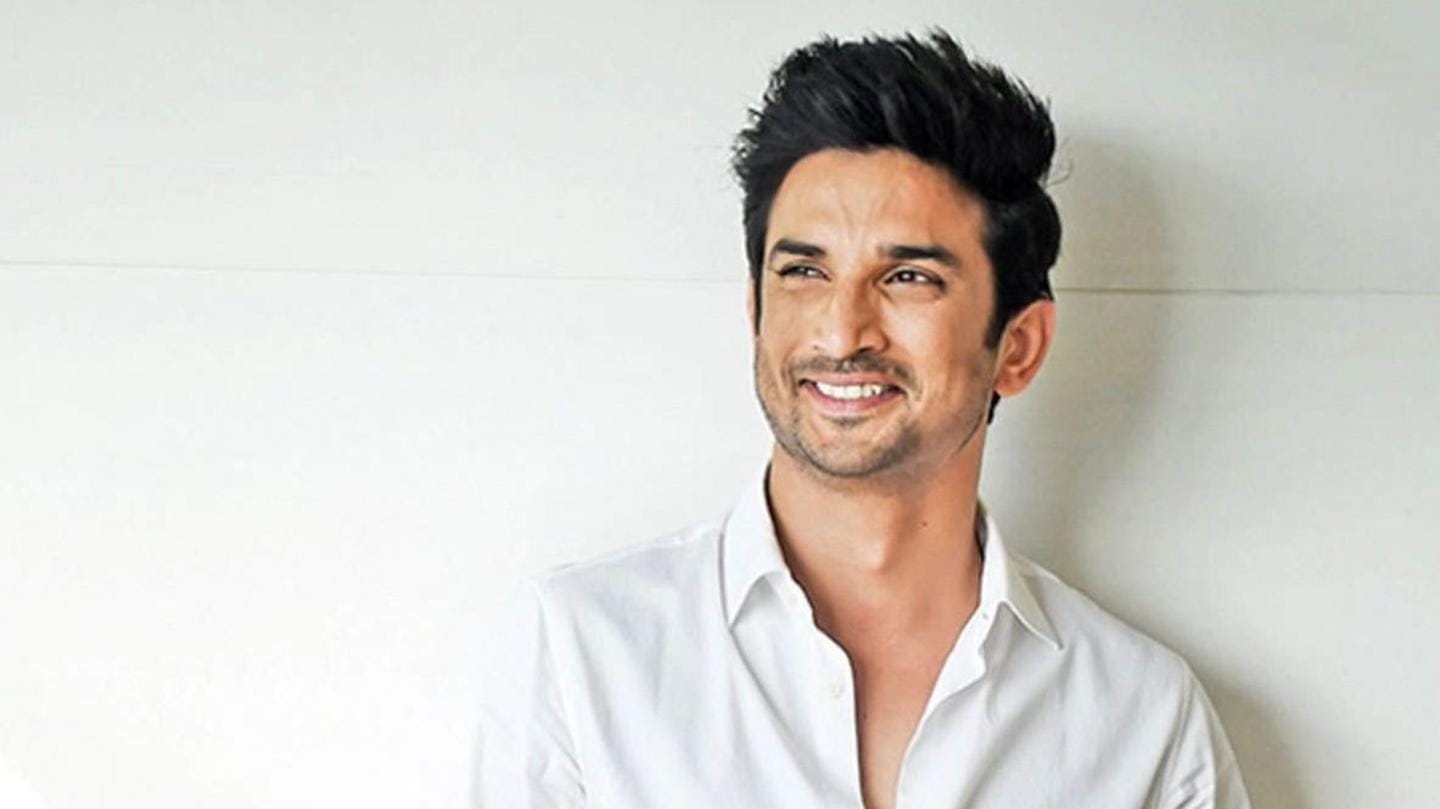 Then on October 28, Aaj Tak had issued an apology for using taglines like "Aise kaise hit wicket ho gaye Sushant?," but not for manufacturing the tweets. The defiant news channel then had filed a review petition, seeking the review/recall of the order. Aaj Tak contended that the complainant had only provided a link to a fact-checking website and thus the complaint wasn't "maintainable."

NBSA rejected the review plea filed by the news channel

NBSA rejected the channel's plea, saying that "new pleadings and submissions cannot be raised while seeking a review/recall of an Order." The body maintained Aaj Tak had the opportunity to raise these arguments during the original proceedings, but had not done so.