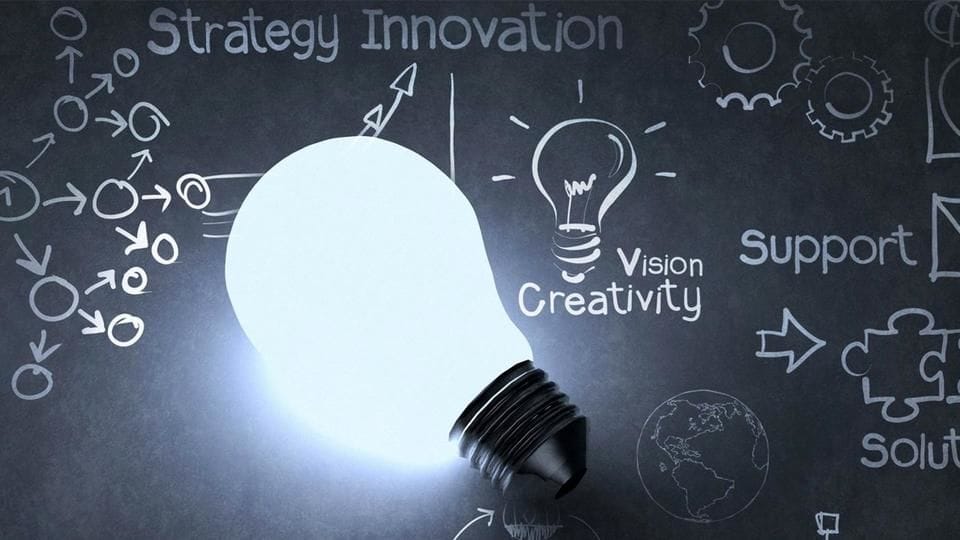 Motorists are hardly seen switching off their engines at traffic signals while waiting for the light to turn green. This not only leads to fuel wastage but also causes air pollution. To solve this issue, a Mumbai-based girl has come up with an idea of introducing a new signal that will alert people to switch off their engines at the junctions. Here's what she suggests.

In this article
The blue signal

Engines have to be compulsorily switched off at blue signal The idea is to add a new "blue" signal along with the red, yellow and green. All the engines have to be compulsorily switched off at the blue signal. "The blue light will turn on five seconds after a signal goes red and turn off to red five seconds before the green signal, allowing for time to switch on the ignitions," suggested the girls.

Only 20 percent motorists switch off engines at signals 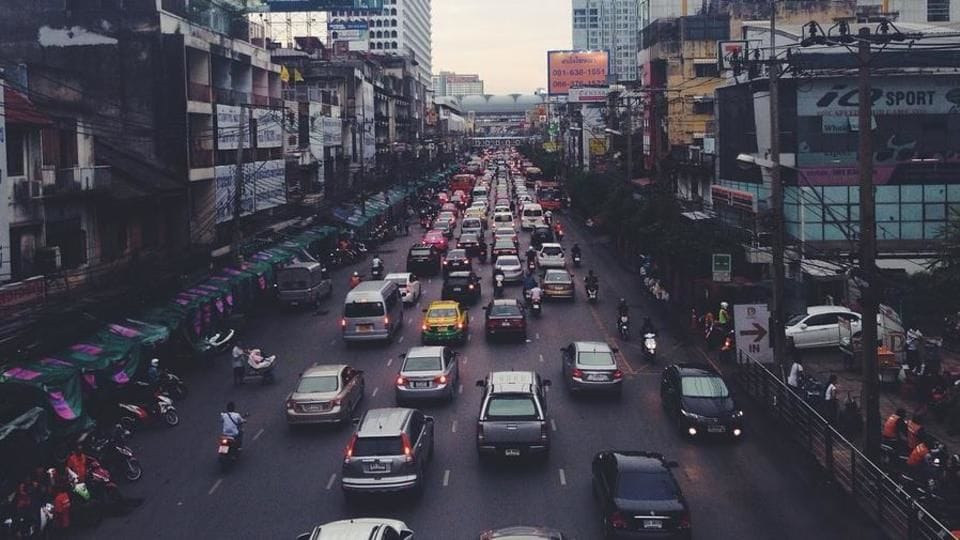 Nineteen-year-old Shivani Khot, a psychology student who came up with the initiative said, "There is a huge loss of fuel and air pollution as the engines continue to be on at signals. We think we can change things by having the new signal." Referring to various studies, Shivani said only 20 percent of motorists switch off the engines at signals.

Switching off engines can save fuel and reduce carbon emission 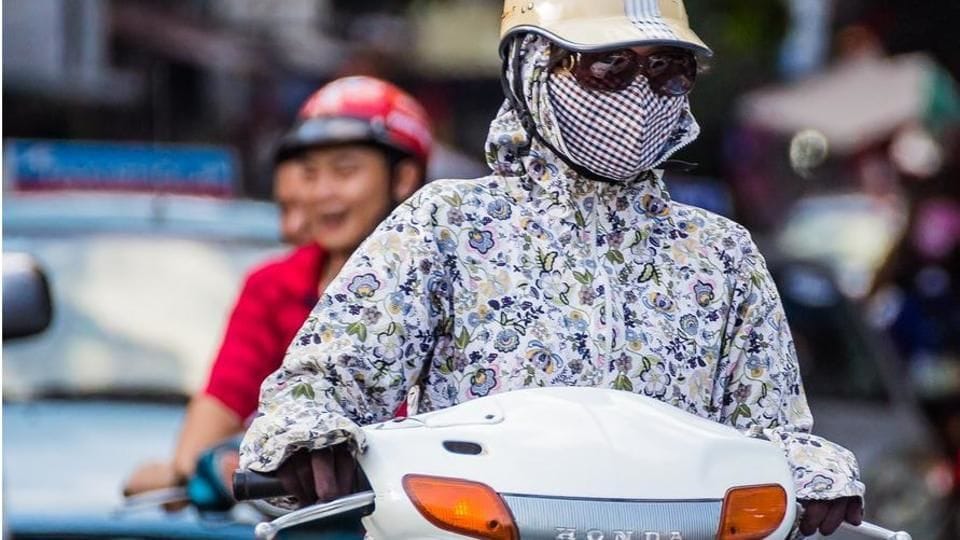 Shivani said, "By switching off vehicle engines, fuel worth Rs. 70 crore can be saved annually at eight busy intersections in the national capital region alone." Citing a Central Road Research Institute (CRRI) data, she added, "At these eight junctions, around 28,750 tonnes of carbon is emitted, which can be considerably reduced, only if the engines are switched off."

Personal experience inspired Shivani to come up with the idea 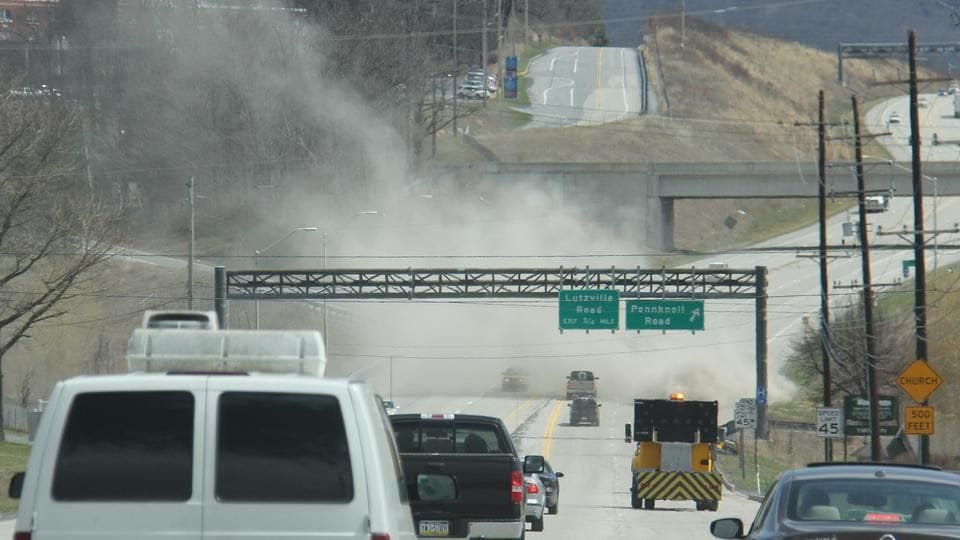 She said, "A placard campaign asking motorists to shut engines took the number of those switching off ignition up to 64 percent, from where it declined week after week." Shivani said that her personal experience to do something about traffic woes led her to come up with this idea in 2016. Notably, she is the daughter of Assistant Commissioner of police in Mumbai.