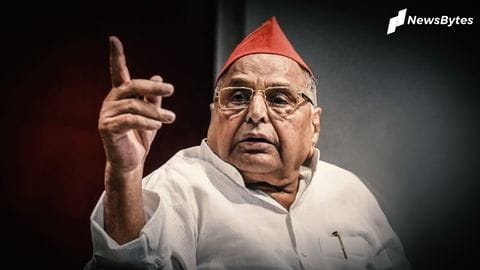 Former Union Defense Minister and Samajwadi Party founder Mulayam Singh Yadav has been admitted to a private hospital in Lucknow. 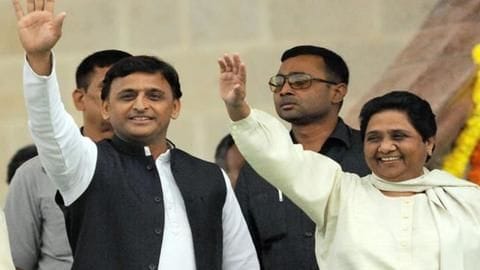 Former bitter rivals Akhilesh Yadav and Mayawati will hold a press conference at a five-star hotel in Lucknow, Uttar Pradesh, on Saturday, their parties' sources have revealed. 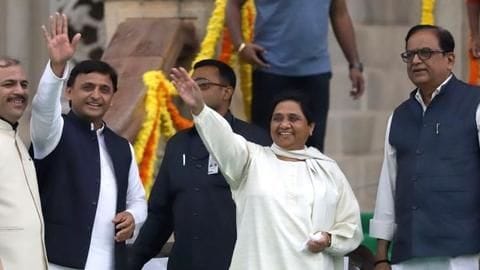 Akhilesh Yadav, the chief of Samajwadi Party and Mayawati, the matriarch of Bahujan Samaj Party, met in New Delhi on Friday to discuss seat-sharing for the Lok Sabha elections slated to take place in summer this year. 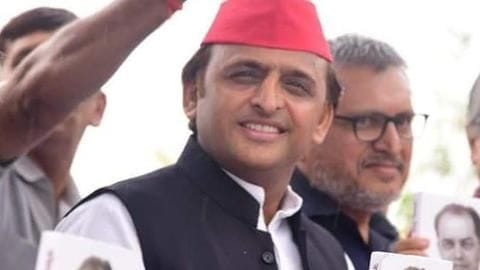 Samajwadi Party President Akhilesh Yadav on Sunday said he would give Rs. 11 lakh as a reward to anyone who gives information on 'miscreants' who damaged his former bungalow in Lucknow. 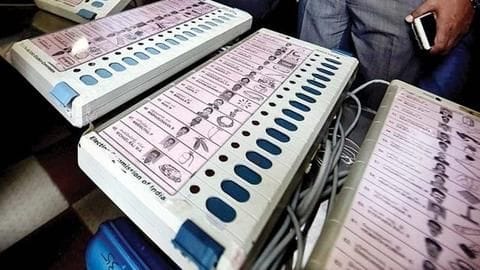 Polling today was marred in Kairana and Noorpur (UP) as many voting machines registered technical flaws, a candidate alleged. 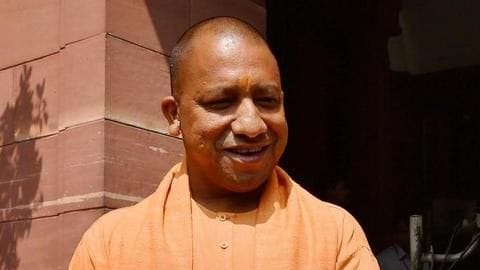 UP CM Yogi Adityanath's government has directed the DGP headquarters to furnish a fresh report on the exodus of Hindus in the state due to communal tensions before BJP came to power. 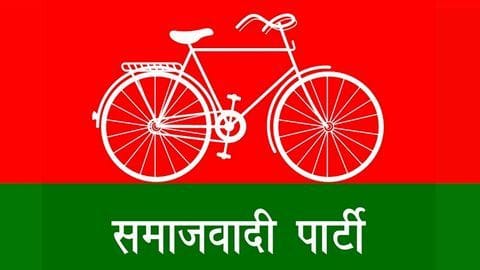 Samajwadi Party, which has found a new political bonhomie in the BSP, is all set to celebrate Dr. Ambedkar Jayanti on April 14 in a grand manner. 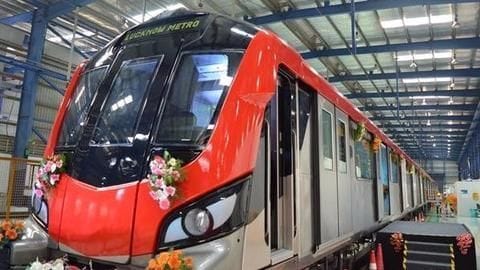 India
Lucknow gets its own metro

The Lucknow Metro was inaugurated today in the presence of UP Governor Ram Naik, CM Yogi Adityanath and Home Minister Rajnath Singh. 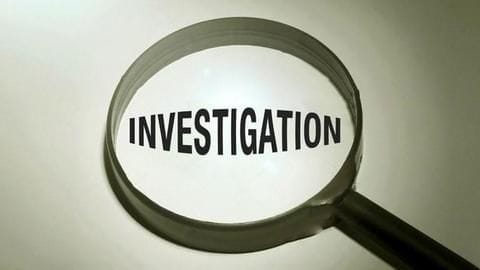 Uttar Pradesh Chief Minister Yogi Adityanath summoned a high-level meeting to discuss Vidhan Sabha security issues after an explosive white substance was discovered during a session. The UP government has asked the Home Ministry to investigate the "dangerous terror conspiracy", through NIA. 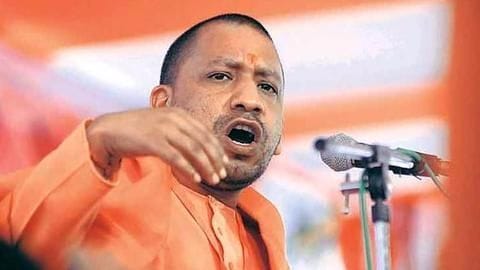 UP Chief Minister Yogi Adityanath called for an investigation by the National Investigation Agency (NIA) after an explosive was found in the state assembly in Lucknow. 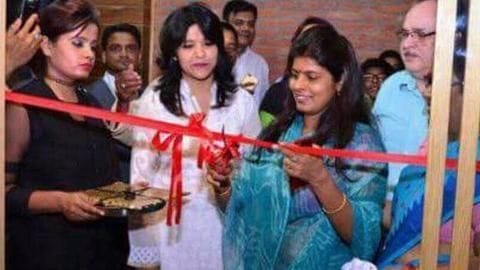 In fresh controversy for the BJP, images of MoS (Women and Family Welfare) Swati Singh have gone viral, where she is purportedly seen inaugurating a bar.