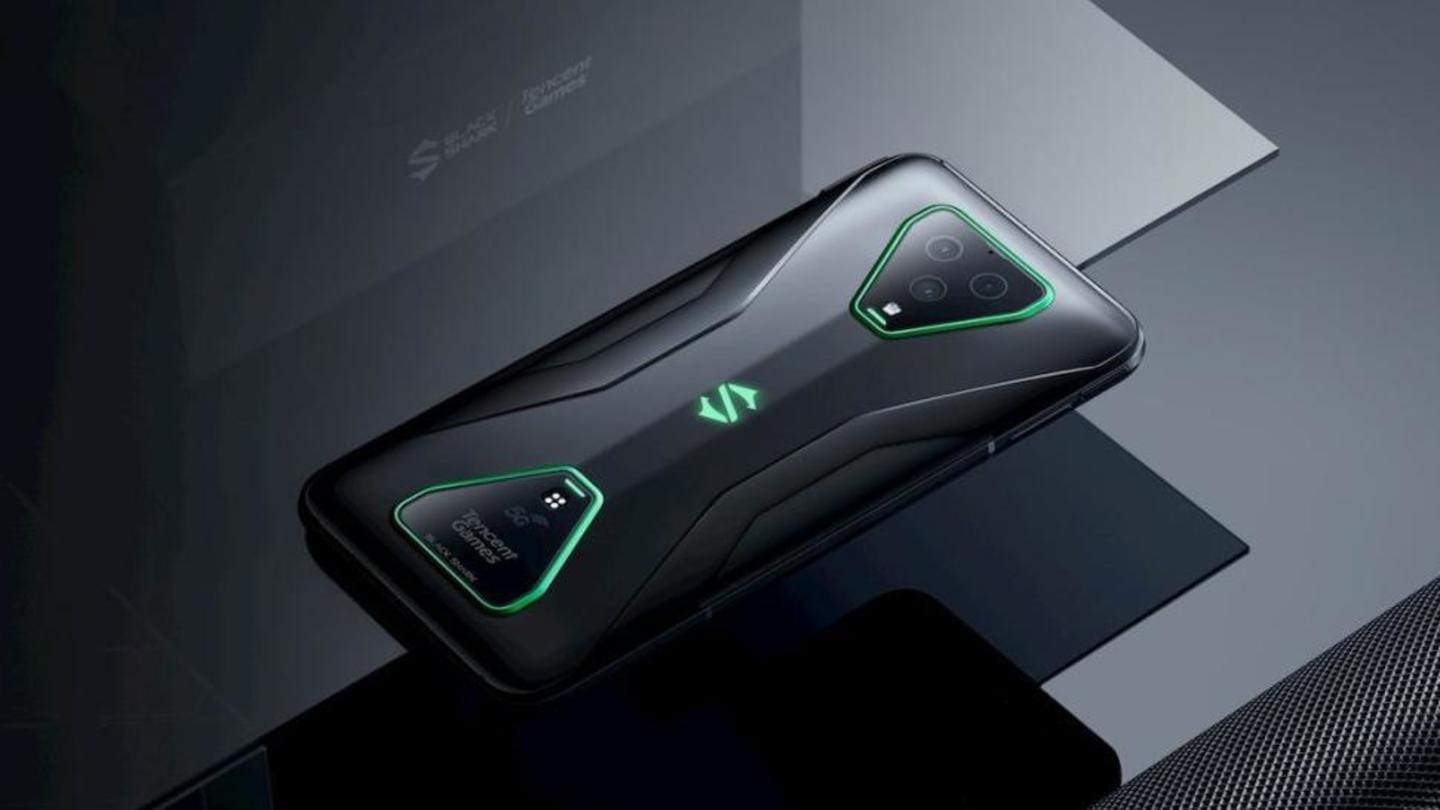 A new Black Shark smartphone with model number PRS-A0, believed to be the Black Shark 4 Pro, has appeared on the Google Play Console. According to the listing, it will come with a Full-HD+ display, Android 11 support, 12GB of RAM, and a Qualcomm SM8250 chipset (Snapdragon 865). However, reports suggest that the handset will feature the latest Snapdragon 888 processor.

Black Shark 4 Pro: At a glance

According to the image attached in the Google Play Console listing, the Black Shark 4 Pro will have a punch-hole cut-out display with slim bezels. The left frame will house the volume rocker while the right side will offer trigger buttons for gaming. The display specifications are unclear as of now but it is expected to bear a high refresh rate AMOLED screen.

Black Shark 4 Pro's camera specifications are unclear at the moment. For reference, the vanilla Black Shark 4 is tipped to house a triple rear camera setup comprising a 64MP primary sensor, a 13MP secondary lens, and a 5MP tertiary camera. 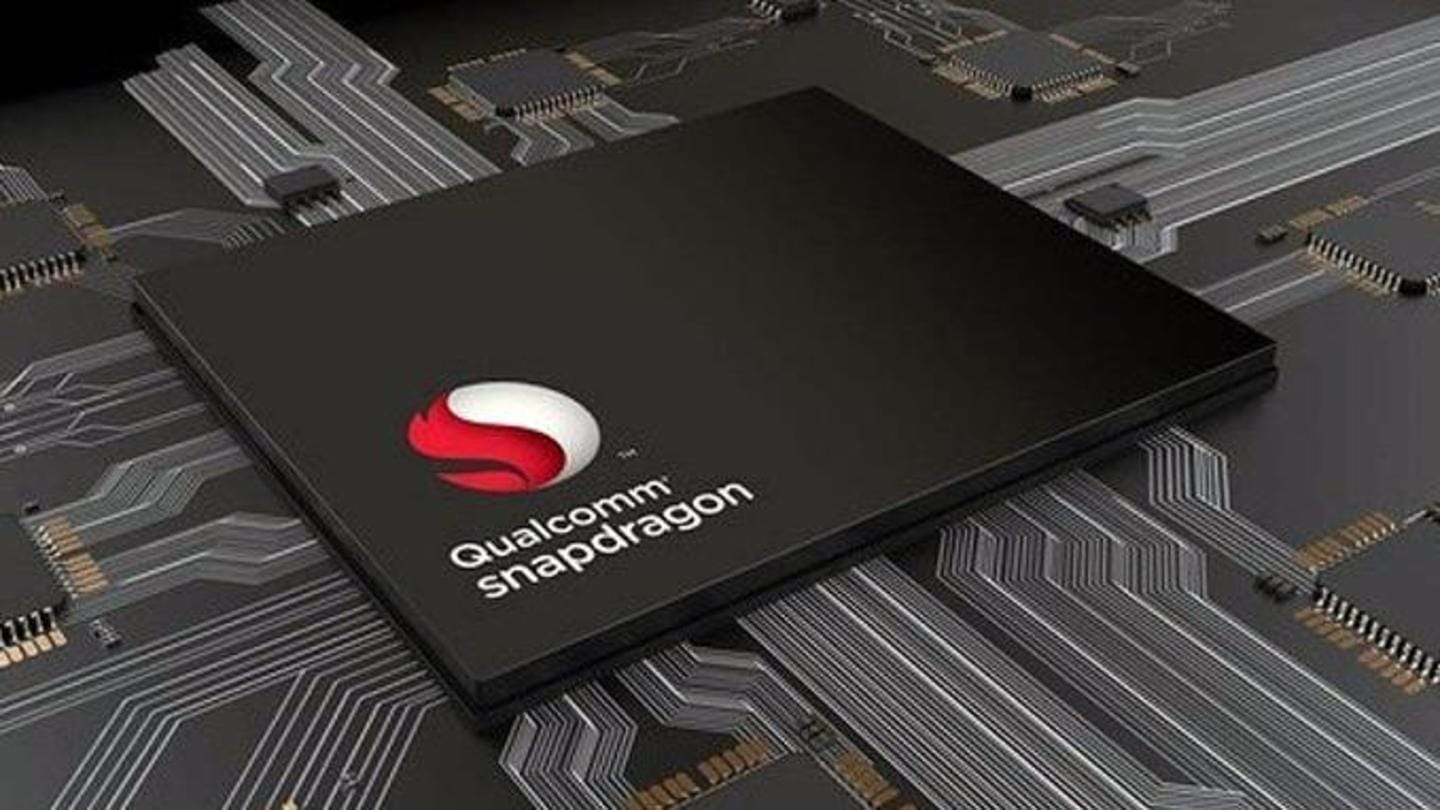 The Black Shark 4 Pro will reportedly be powered by an octa-core Snapdragon 888 chipset, paired with 12GB of RAM and up to 128GB of storage. It will run on Android 11 and is likely to pack a 4,500mAh or bigger battery with 120W fast-charging support. For connectivity, the handset should offer support for Wi-Fi 6, Bluetooth 5.1, 5G, and a Type-C port.

As of now, there is no information regarding the launch or pricing details of the Black Shark 4 Pro. However, considering the expected specifications of the handset, it should cost around Rs. 50,000.