Flipkart gets AI-powered shopping assistant: Here's how it works 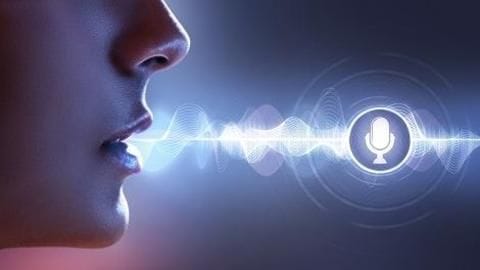 In a bid to expand its reach in India, Flipkart is rolling out a new smart 'shopping assistant'. The AI-powered tool works like Google Assistant within the main app of the Walmart-owned e-commerce giant and helps you find and buy products with nothing but simple conversational commands. And, it can already work in multiple languages. Here's all about it.

Tool
Assistant to make online shopping easier than ever

Accessible at the touch of a mic-shaped button, Flipkart's assistant offers a dedicated space for voice-based shopping. Once you trigger it, the dedicated experience opens up, where the 'helper' greets you and asks what you would like to buy. From there, you can hit the mic button and command it to search for products/deals, open them, add them to cart, or place an order.

As of now, the shopping assistant only works for buying groceries in the Supermart section of the Flipkart app and supports just two languages - Hindi and English. However, a spokesperson for the company told TechCrunch that the capability will soon be expanded to other verticals on the app and the ability to take commands in other regional languages is also on the way.

Development
Voice samples collected from across the country

Jeyandran Venugopal, Flipkart's Chief Product and Technology Officer, said their teams traveled across the country to collect several voice samples and ensured that the AI understands commands, pronunciations, and variations in different languages. He emphasized that the feature aligns with the growing adoption of voice-based commerce and is critical to further push online shopping in the country, especially for first-time internet users.

Flipkart's shopping assistant will go directly against Alexa, the highly-popular voice assistant which was integrated with Amazon's main India shopping app a few months ago. Notably, Alexa has been around for years and has already been trained on loads of data (collected from the Echo line of devices), making it much more responsive to voice commands given in both Hindi and English.

Information
Flipkart assistant can be tried right away

That said, Android users can try Flipkart's shopping assistant by updating the company's app on their phones, while those on iOS would still have to wait for an update, which, the company says, is in the process of being developed.