Home / News / Science News / This robot can play with children and help them learn!
Science

This robot can play with children and help them learn! 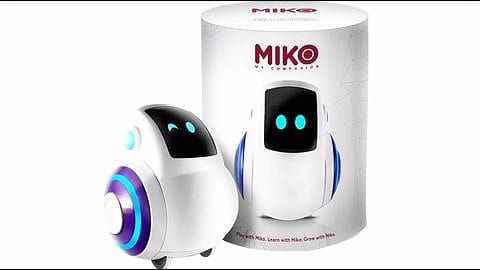 Bots for performing specific tasks exist, but those that seamlessly communicate as humans do, seem a dream far from reality. Vaswani said they "did extensive research to identify the unmet needs of parents and children."

Miko, which was developed in three years, was launched in the Indian market in Feb'17. Miko is only one-year-old and can educate, engage, and entertain children aged above five years.

It can convey knowledge to kids in a conversational way, sing songs, and even tell stories to them. Children can also ask Miko questions related to mathematics, general knowledge, science, etc.

Miko weighs only 800gms and runs for three hours on a single charge (that takes one hour).

"Not a replacement for human interaction"

Emotix Co-founder Vaswani clarified: "We are not discounting the role a parent, friend or anyone else will have in the child's life. Developed with the inputs of senior childcare doctors and academicians, it at best offers a strong value addition to everyday interactions." 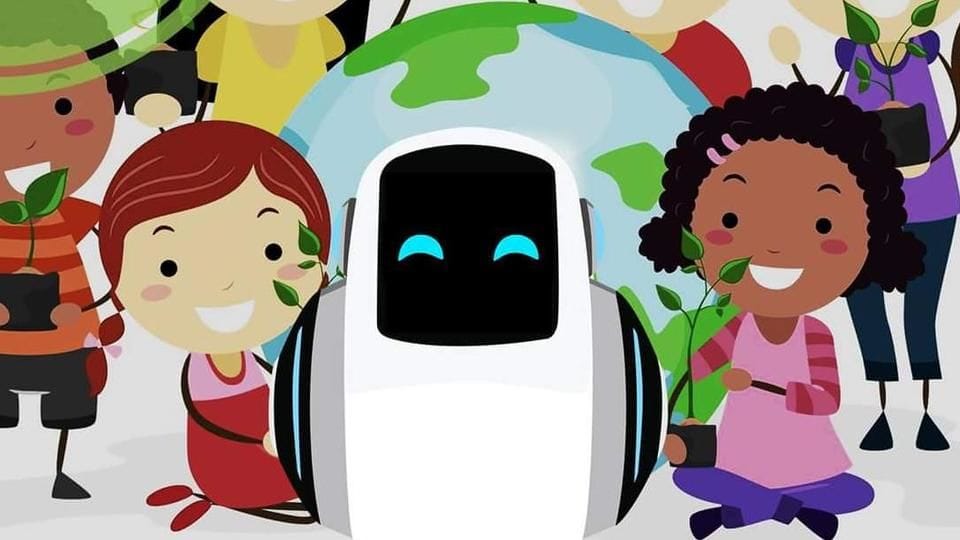 Vaswani said, "The more they talk, the sooner it will be able to adapt."

Supported by three wheels, it is designed to move on flat surfaces. Miko also corrects its course if it bumps into something.

Its various expressions are shown on a tiny screen while talking to kids.

Miko can understand only English as of now 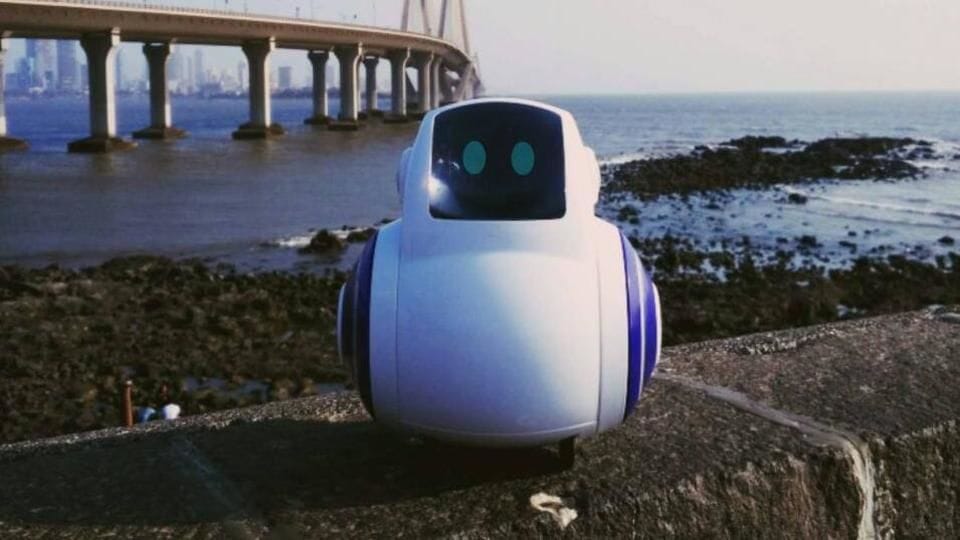 Interestingly, Miko doesn't need Internet for many features like playing games and talking about basic things.

It can be paired with smartphones via "My Miko" app; parents can access the robot's dashboard and control Miko's interaction/relationship with a child.

Vaswani says, "Our USP has been our focus on parents and children." Miko currently supports only English language; Emotix wants to add Indian languages too.

Miko costs Rs. 19,000, which isn't cheap. Vaswani said: "The product may be a little pricey, but the response we got has been phenomenal. While we anticipated demand from an urban Indian market, there has been a lot of interest from tier-2 cities as well." For its first product, Miko, Emotix has partnered with a 20-member team comprising artists, mathematicians, neuropsychologists, etc. from India, Russia, and Korea.

Apart from parents, even schools across India are purchasing the robot to assist teachers as it is a "great teaching tool" as well.

Miko's sales reportedly surpassed their estimates every quarter since its introduction. It would be launched globally in 2018.

Where can you buy Miko?

Miko is available on Flipkart, Croma as well as at Hamleys toys stores. Vaswani stated: "Following direct to consumer transactions through the website, we got an encouraging start at retail stores as well." Emotix is aggressively trying to expand its offline and digital footprint.