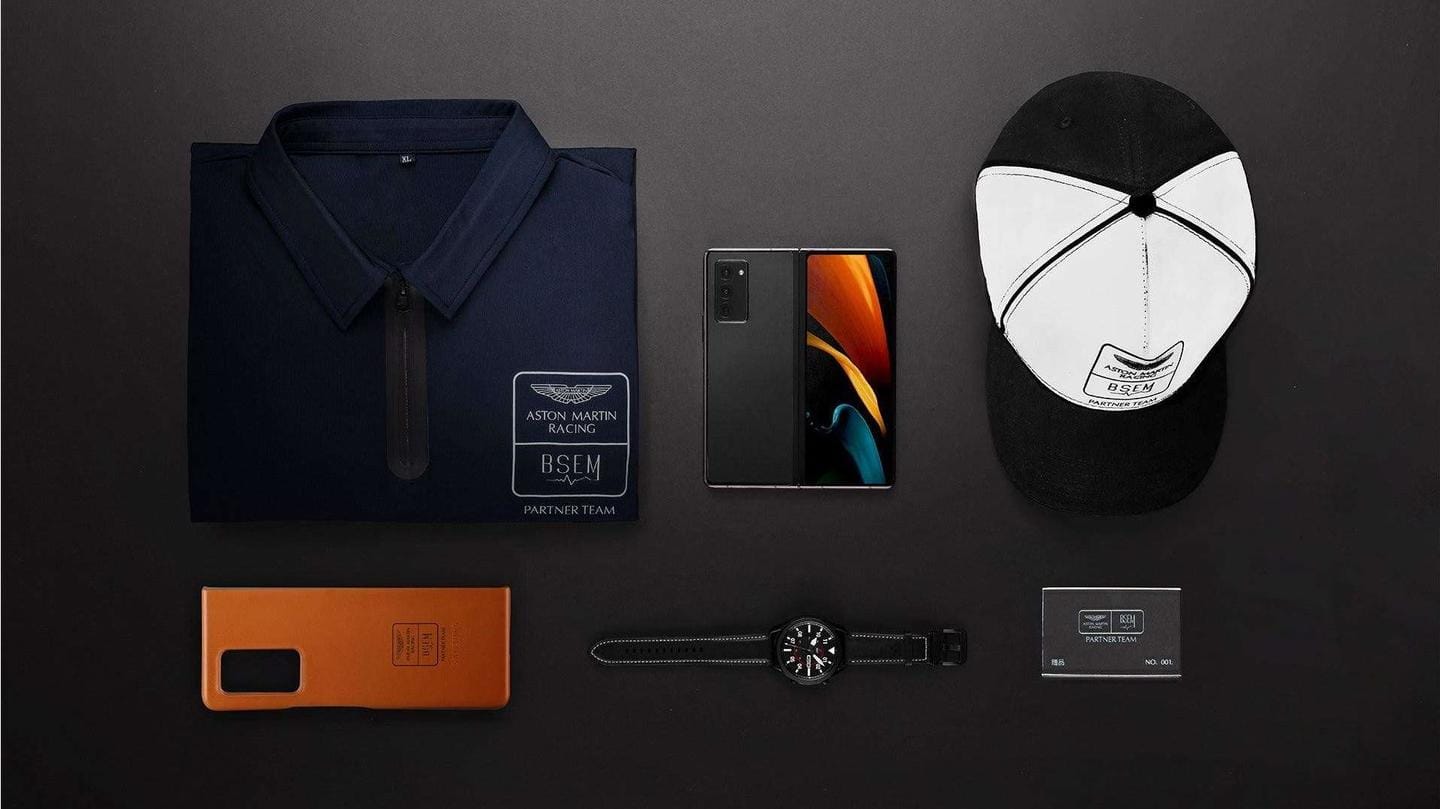 Samsung has launched the 'Aston Martin Limited Edition' variant of the Galaxy Z Fold2 in China. Unlike most special edition models, this one is not themed. However, fans of the iconic British carmaker will get an exclusive package containing a Galaxy Watch3, a leather case, a polo t-shirt, a cap, and a card bearing the unit number since only 777 handsets will be sold.

In this article
Design and Display 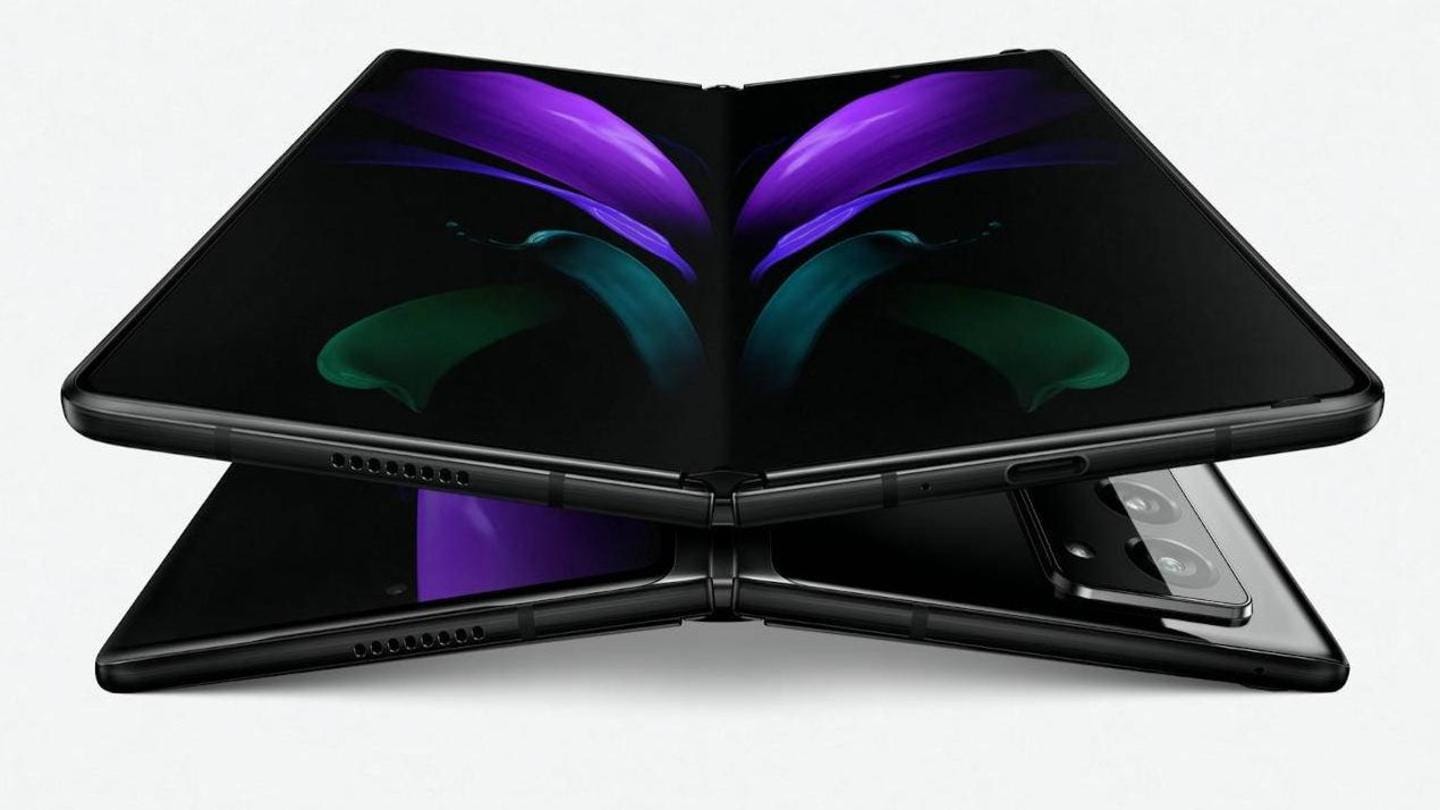 The Galaxy Z Fold2 Aston Martin Limited Edition draws power from an octa-core Snapdragon 865+ chipset, coupled with 12GB of RAM and up to 512GB of storage. The handset runs on Android 10-based One UI 2.5 and packs a 4,500mAh battery with 25W fast-charging support. For connectivity, it offers support for Wi-Fi 6, Bluetooth 5.0, NFC, GPS, 5G, dual-SIMs, and a Type-C port.

How much does it cost?

As for the pocket-pinch, the Samsung Galaxy Z Fold2 Aston Martin Limited Edition is priced at CNY 20,999 (approximately Rs. 2,33,150) in China. Notably, there is no official word on the availability of the handset in the international markets.