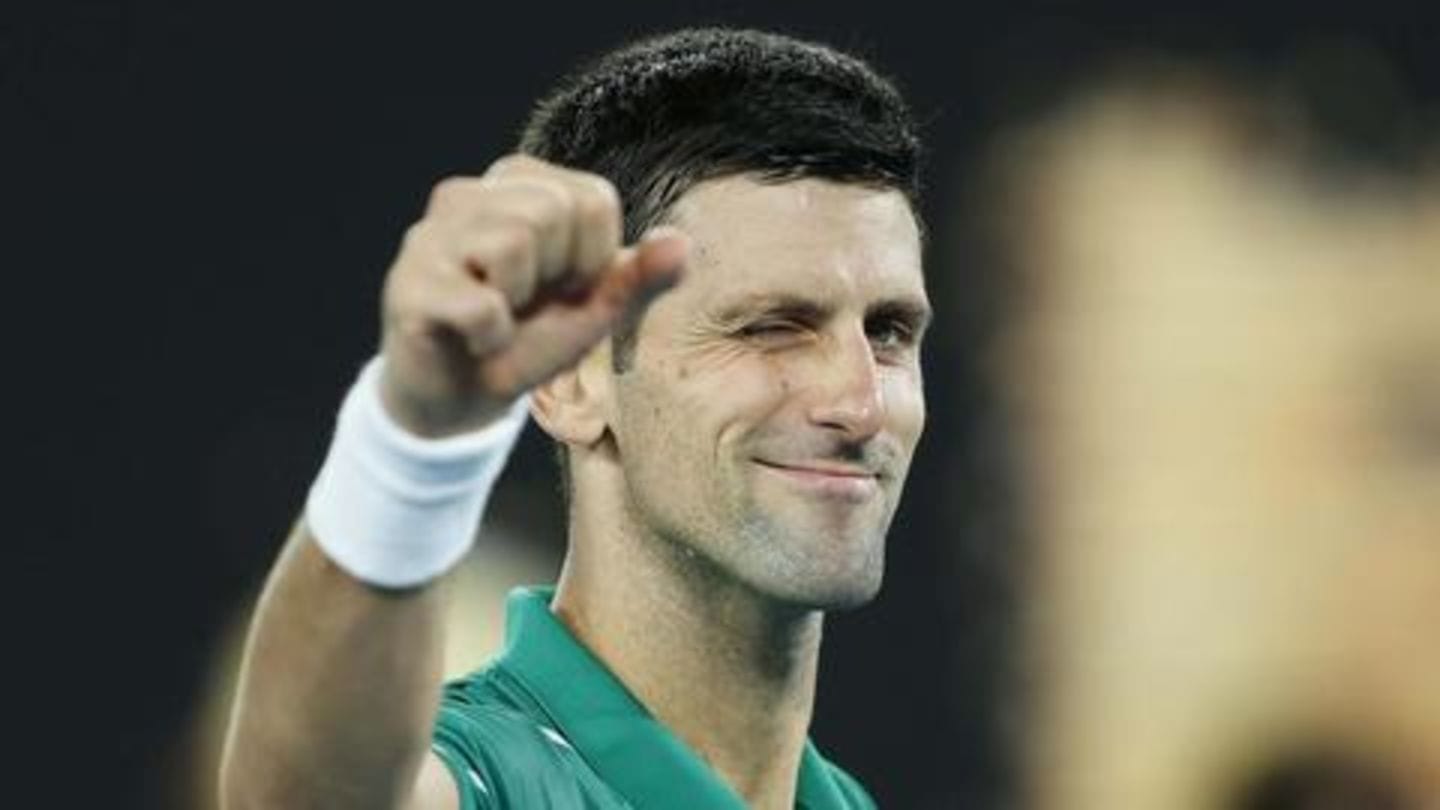 Defending champion Novak Djokovic of Serbia came up with a dominating performance as he beat 20-time Grand Slam champion Roger Federer of Switzerland in straight sets to reach his eighth Australian Open final. This win gives Djokovic a chance to extend his record title-winning run in this Slam. Notably, he has never lost the final of the Australian Open. Here is the match report. 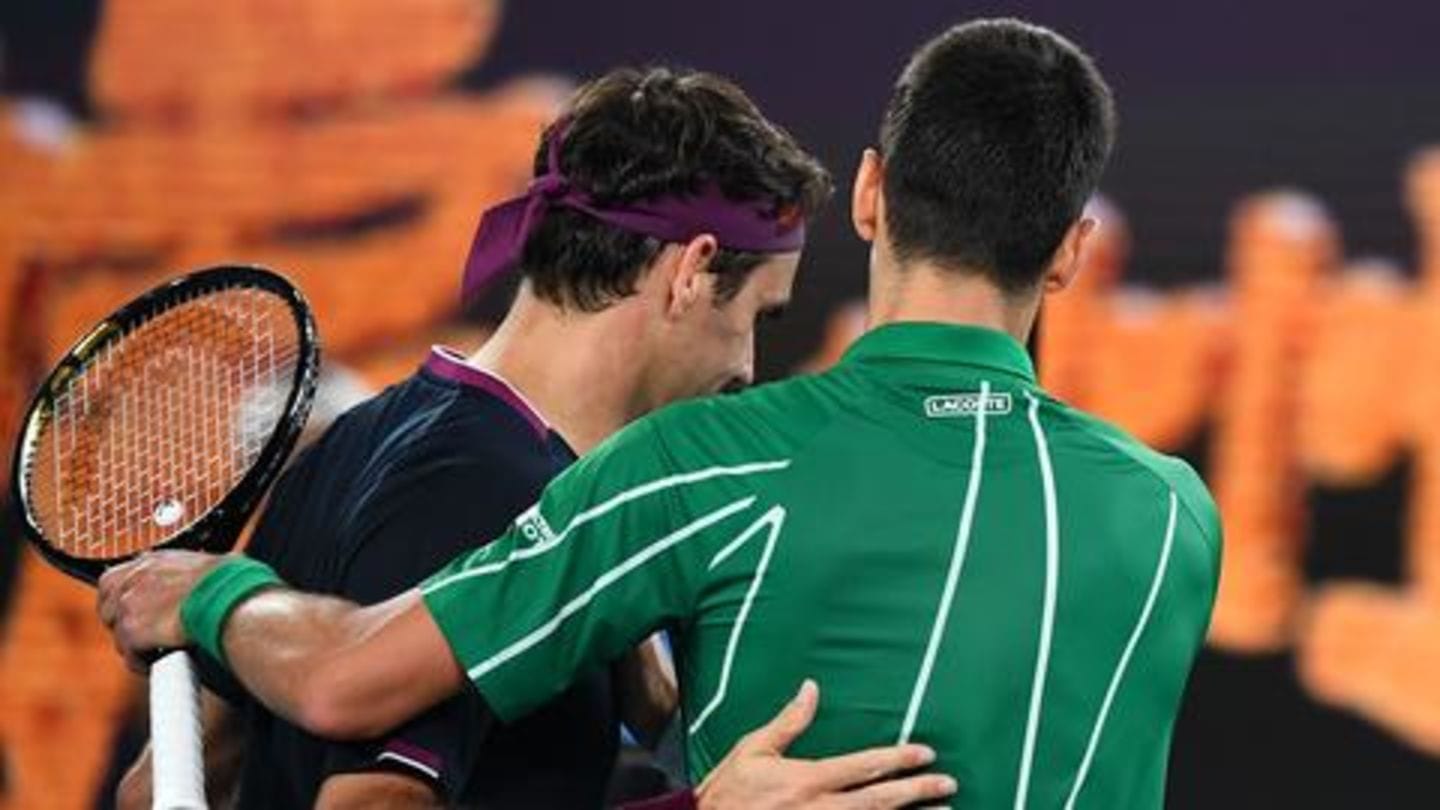 The match, interestingly, began on a positive note for Federer, who broke Djokovic twice in the opening set, to lead 4-1. However, Djokovic pulled things back and won the tie-breaker 7-1. He was clever in the second set, as he got just a break to win it 6-4. With fatigue seemingly setting in for Federer, Djokovic easily sealed the match in the third set. 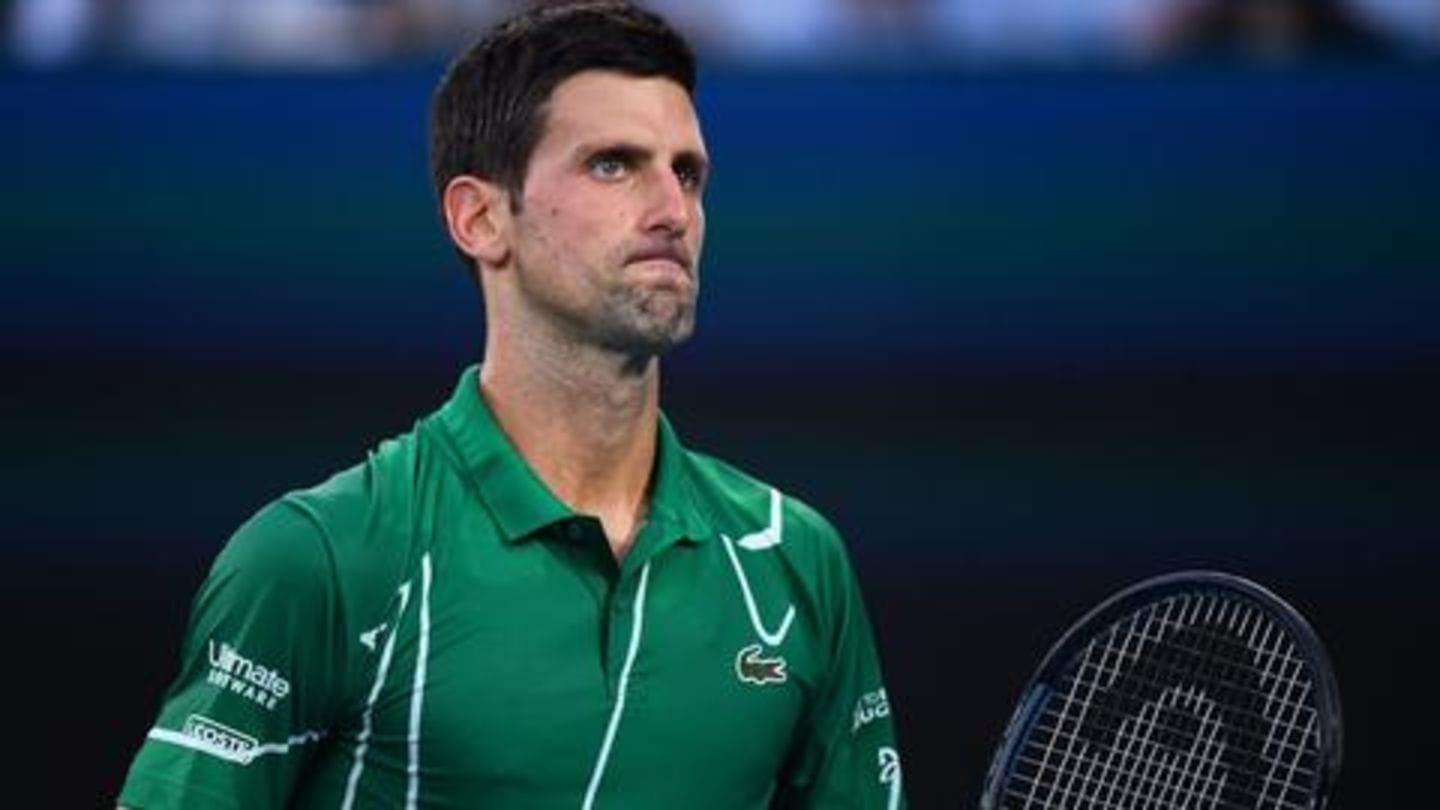 With this win, Djokovic has managed to reach his eighth final of the tournament. It was also his 74th singles win at this Slam, while he continues to have a win percentage of more than 90. Overall, it was his 286th singles Slam win, with a win percentage of around 90. Also, it would be his 25th final appearance across Slams.

Djokovic eyes eight out of eight in Melbourne Djokovic admits he was observing Federer in the initial games 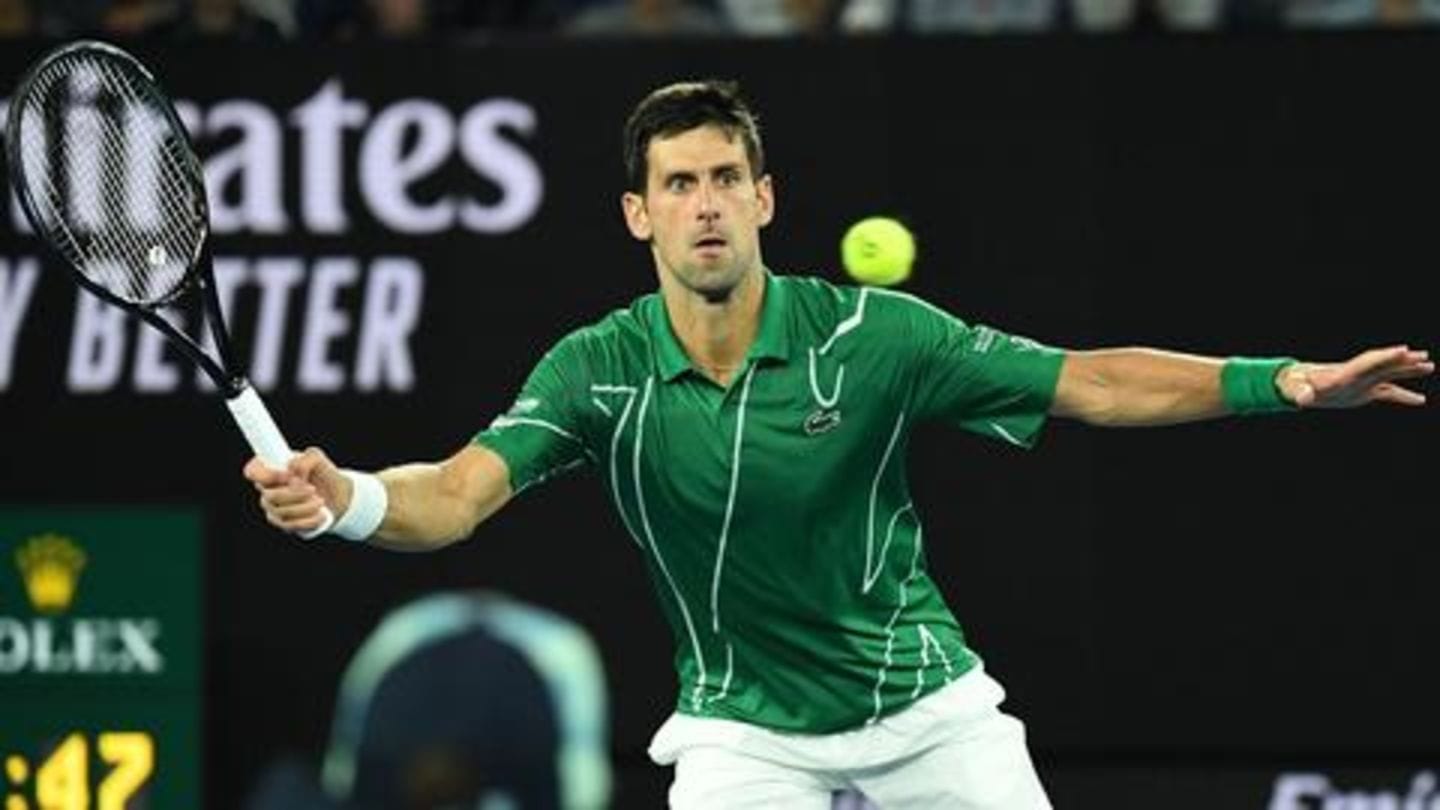 Following the win, Djokovic praised Federer for opting to play despite not being 100% fit. However, he also admitted that he was observing Federer in the initial few games, before digging himself in. "I knew he'd try to mix it up and come to the net but I tried to stay with him in the rallies and move him around instead," he said.

Djokovic seems to have found the formula to tame Federer

After 5️⃣0️⃣ enthralling battles with Roger Federer over 1️⃣4️⃣ years, @DjokerNole seems to have the winning formula in Melbourne.#AO2020 | #AusOpen pic.twitter.com/NrfWgx8JcG

Djokovic to face Dominic Thiem or Alexander Zverev in final 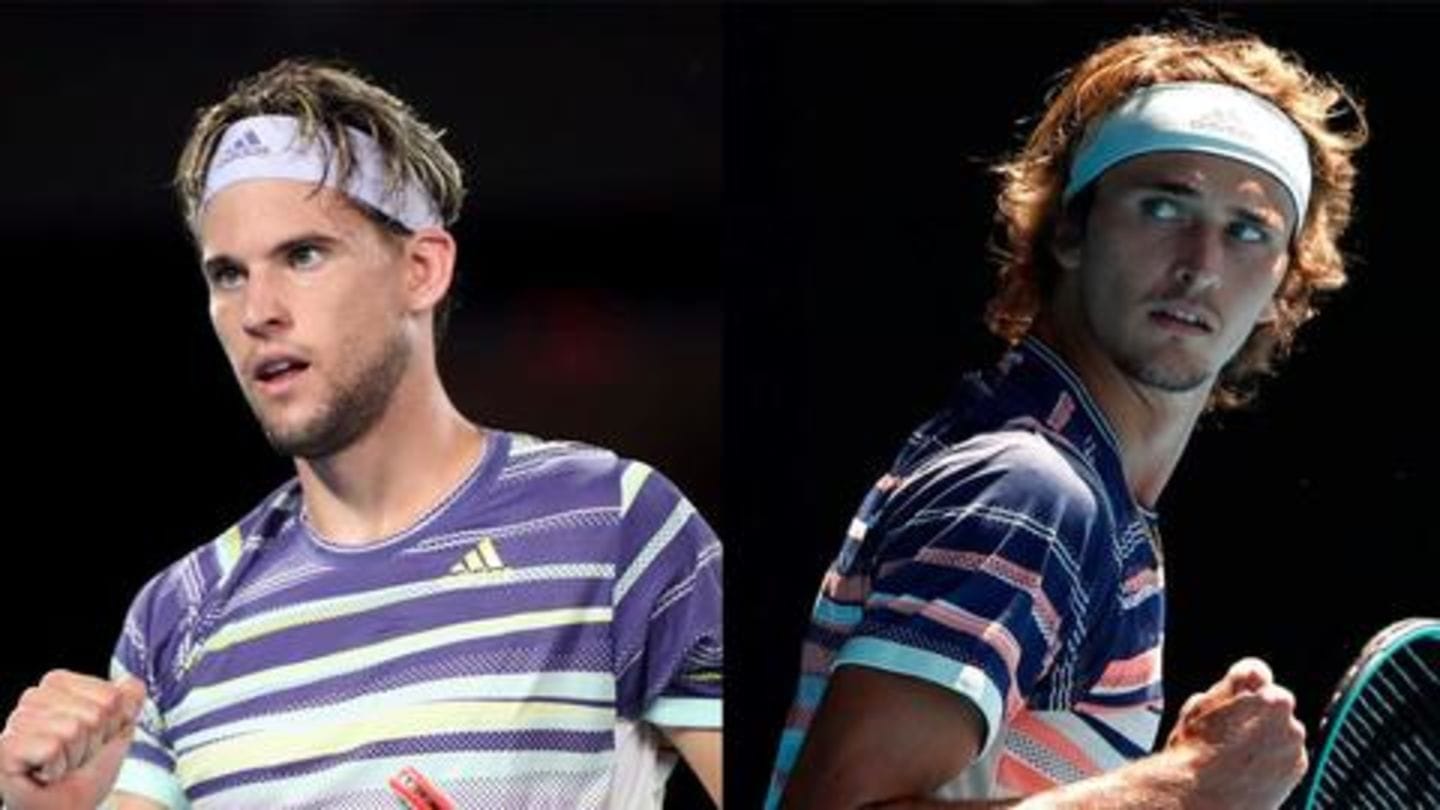 As Djokovic bids for his eighth AO title in his eighth final of this tournament, he would be up against the winner of the tie between Dominic Thiem of Austria and Alexander Zverev of Germany. Both the men are relatively new to this circuit, having never won a Slam before. However, judging by the current form, the German looks favorite to qualify.