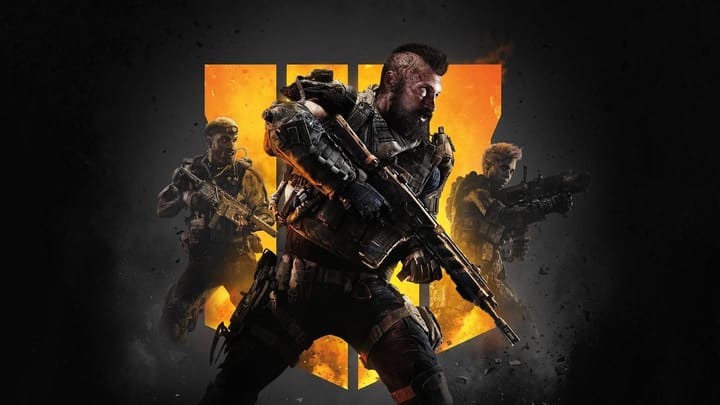 The battle royale mode is gaining immense popularity within the gaming community. While Fortnite and PUBG remain stalwarts in this genre, other big game developers are making their entry. Battlefield, recently, introduced its own battle royale mode called 'Firestorm'. Now the 'Call of Duty' franchise has followed suit as Black Ops 4 brings 'Blackout'. Here's more.

A war to remember

Treyarch, the game developer, is bringing this mode for the first time and players can test their skills on the largest Call of Duty multi-player map till date. The trailer shows players what to expect of the mode. Vehicular battles, long and close quarter combat, zombies, this battle royale has it all. There are a number of terrains, which would increase gameplay diversity.

Long-time fans of the franchise will be rewarded in the battle royale mode as they fight in familiar locations from the previous games. Known destinations like Cargo, Nuketown and Hydro are all connected through a massive map, where players have to battle to emerge the winner. Characters from the previous Black Ops games and Zombie franchises also return to this game.

Let's get ready to rumble

The trailer showed intense fighting sequences both at close quarters and long range. It appears that players will be able to shoot while swimming. However, the most exciting feature is the vehicular warfare, which lets players battle on road, water or air. The ability to glide off tall structures, or build fortifications during battle promises to make this battle royale challenging and immensely exciting.

It appears that Blackout will restrict the playing map in a unique fashion. Usually, the storm constricts battle royale play, but here we have zombies for the same. The trailer shows a glimpse of a zombie attack followed by a sequence, where the players evacuate the area. Though zombies pose an additional threat, they can, reportedly, be killed and will yield special weapons.

How soon can you play Blackout?

The trailer looks interesting and promises a special battle experience. For players who cannot wait, the beta version releases on September 10 for PS4. PC and Xbox owners can access it on a later (undisclosed) date. The full game will be available from October 12.