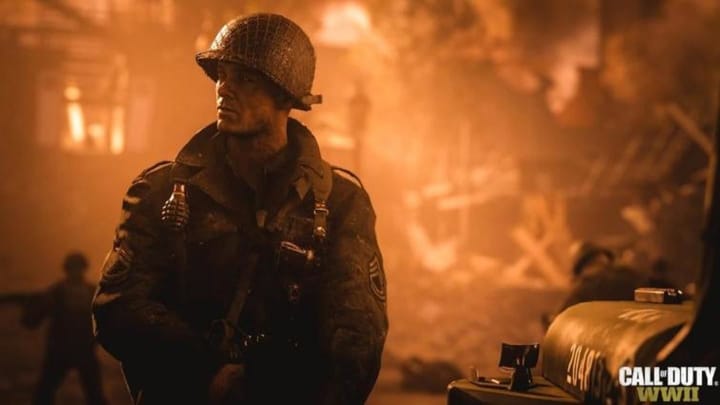 Sledgehammer Games has launched a new event for Call of Duty: WWII called 'Covert Storm'. The update is probably the last one, before the October release of Call of Duty: Black Ops 4. Covert Storm is running from September 4 to 25. Like most of the previous updates, a lot of new content has been added. Read to know all about it.

Go into the new event fully strapped with guns

Keeping in tune with previous updates, the event adds three new weapons for players. One of them is the AS-44. Interestingly, this assault rifle is available to players who reach the highest level in the Commando Division. Other guns include a sub-machine gun called Proto-X1 and a light machine gun, VMG 1927. The guns come with exciting animated camouflages.

Other features of the new event

Apart from new weapons and exciting camouflages, the event also introduces a new community challenge. Players have to complete a series of tasks and when they fill their meter, they can unlock three new rewards. Unlike previous events, there are no new maps this time. However, this is not surprising as the franchise is moving on to Black Ops 4 in October.