Coronavirus outbreak: French Open postponed, will be played in September-October 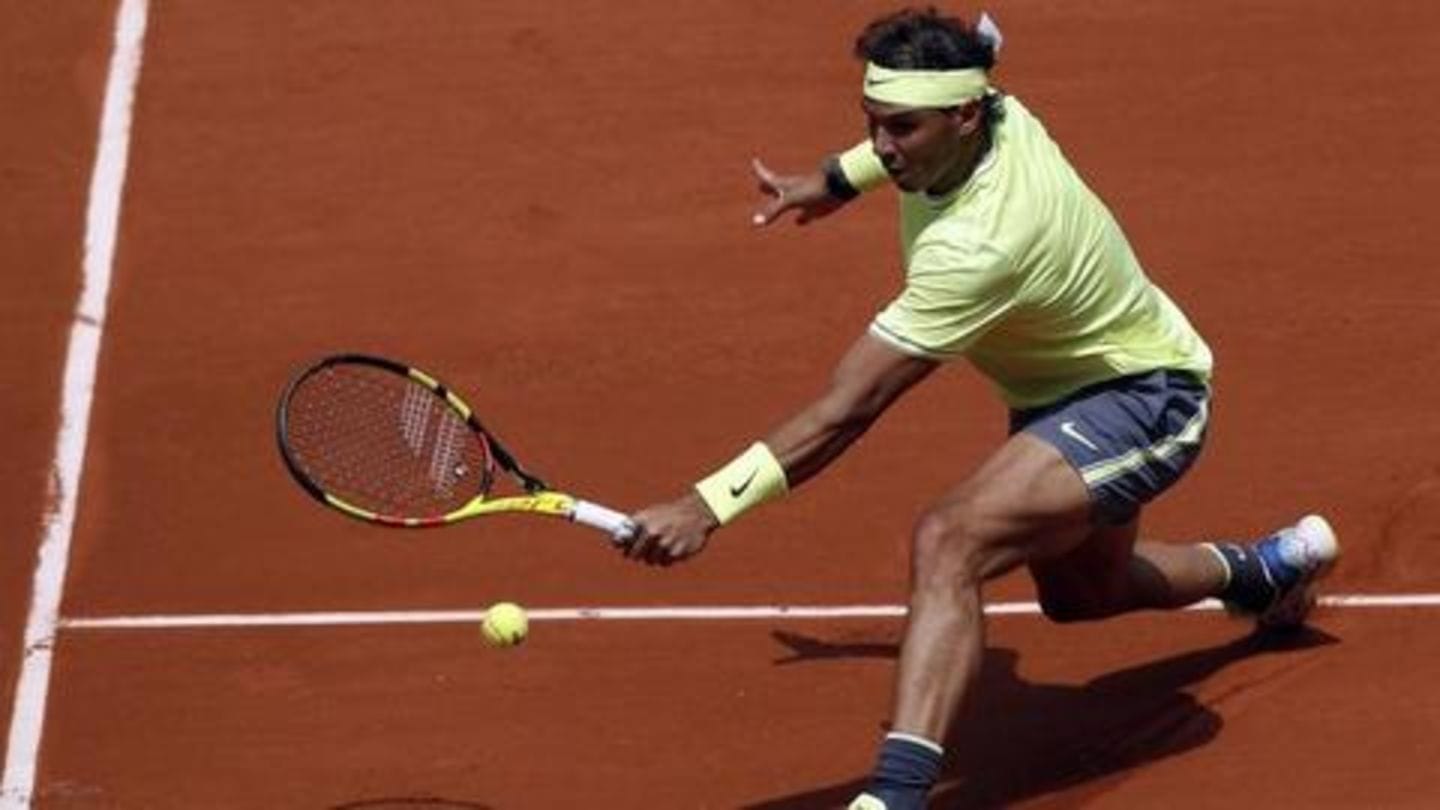 The French Open has been postponed for nearly four months, owing to the coronavirus pandemic. According to the French Tennis Federation, the clay-court event, which was scheduled from May 24 to June 7, will now commence on September 20 at Roland Garros in Paris. Federation president Bernard Giudicelli stated that the decision has been taken as a preventive measure. Here is more.

Impossible to hold the tournament under current scenario: Tennis Federation

"Though nobody is able to predict what the situation will be on May 18, the current confinement measures have made it impossible for us to continue with our preparations. We are unable to hold the tournament on the dates originally planned," a statement read.

French open becomes the first Grand Slam to be affected 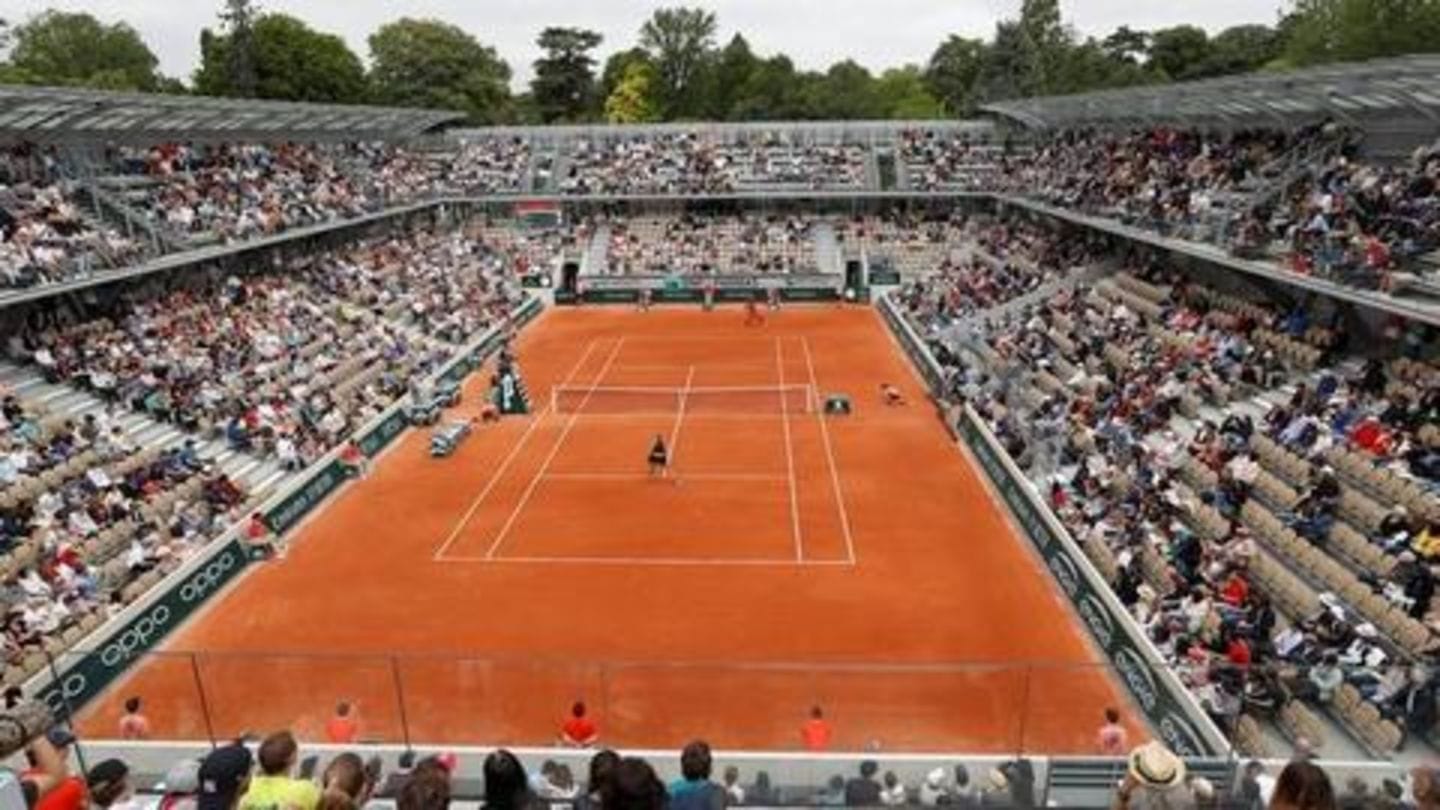 French Open is the first Grand Slam tournament to be affected by the novel coronavirus. However, the newly announced timeline for the French Open clashes with several WTA and ATP tournaments and the Laver Cup exhibition event in Boston. Besides, all eyes would be on the upcoming Wimbledon, which is scheduled to commence in June, later this year.

The Laver Cup 2020 will be held as planned The Laver Cup, which is slated for September 25 to 27 at TD Garden, is already sold out. As per the organizers, the plan is to go ahead with the event despite the postponement of French Open. "We want our fans, sponsors, broadcasters, staff and the great city of Boston to know that we intend to hold Laver Cup as scheduled," the statement added.

Various tennis events were scrapped due to coronavirus

Previously, the ATP suspended a number of men's and women's professional tennis tournaments for six weeks, owing to the coronavirus scare. The Indian Wells and Miami Open were among the notable tournaments to be called-off. The French Open was supposed to yield the cut-off for ATP and WTA rankings. This would have determined which players are eligible to compete in the Tokyo 2020 Olympics.