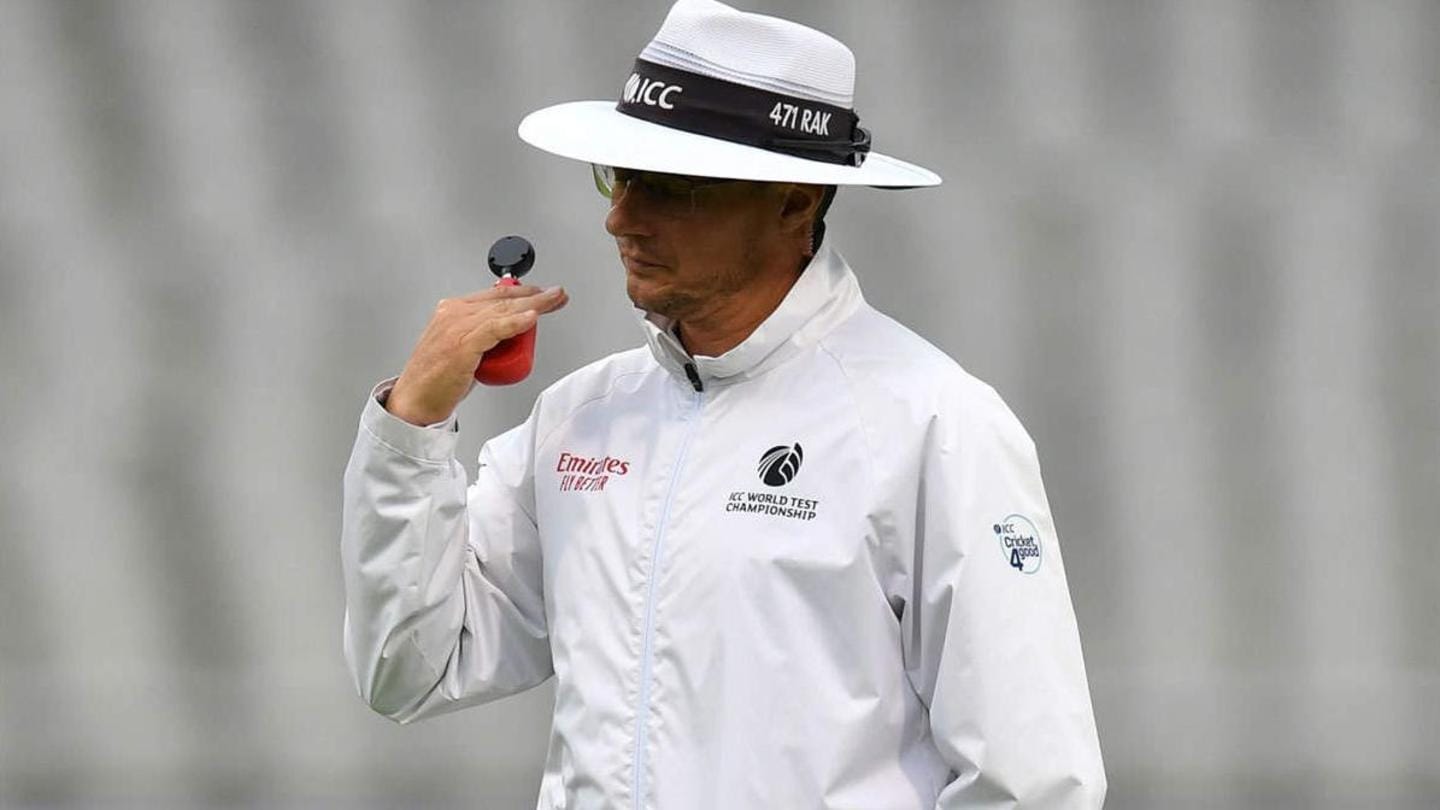 On-field umpire Richard Kettleborough was summoned by the ICC's Anti-Corruption Unit (ACU) after he took the field wearing a smartwatch in the second Test between England and Pakistan.

Reportedly, he wore the watch during the first session of the match but removed it soon after realizing the mistake.

However, Kettleborough was not seen wearing it after lunch on Day 1.

The ACU deemed it as a minor violation of rules

It is understood that the ACU considers the incident a minor violation of rules. The unit spoke to Kettleborough and reminded him of his obligations under the Player and Match Officials Area Regulations (PMOA). Any further action regarding the same is unlikely to be taken.

This is not the first time such an incident has happened on a cricket field.

In the 2018 Lord's Test, Pakistan's players were targeted by officials after taking the field wearing smartwatches.

Although the players argued the devices were disabled, they were reminded the regulations prohibited them from wearing it at all.

At that time as well, it was not considered a major violation.

Players have to submit transmitting devices on match days 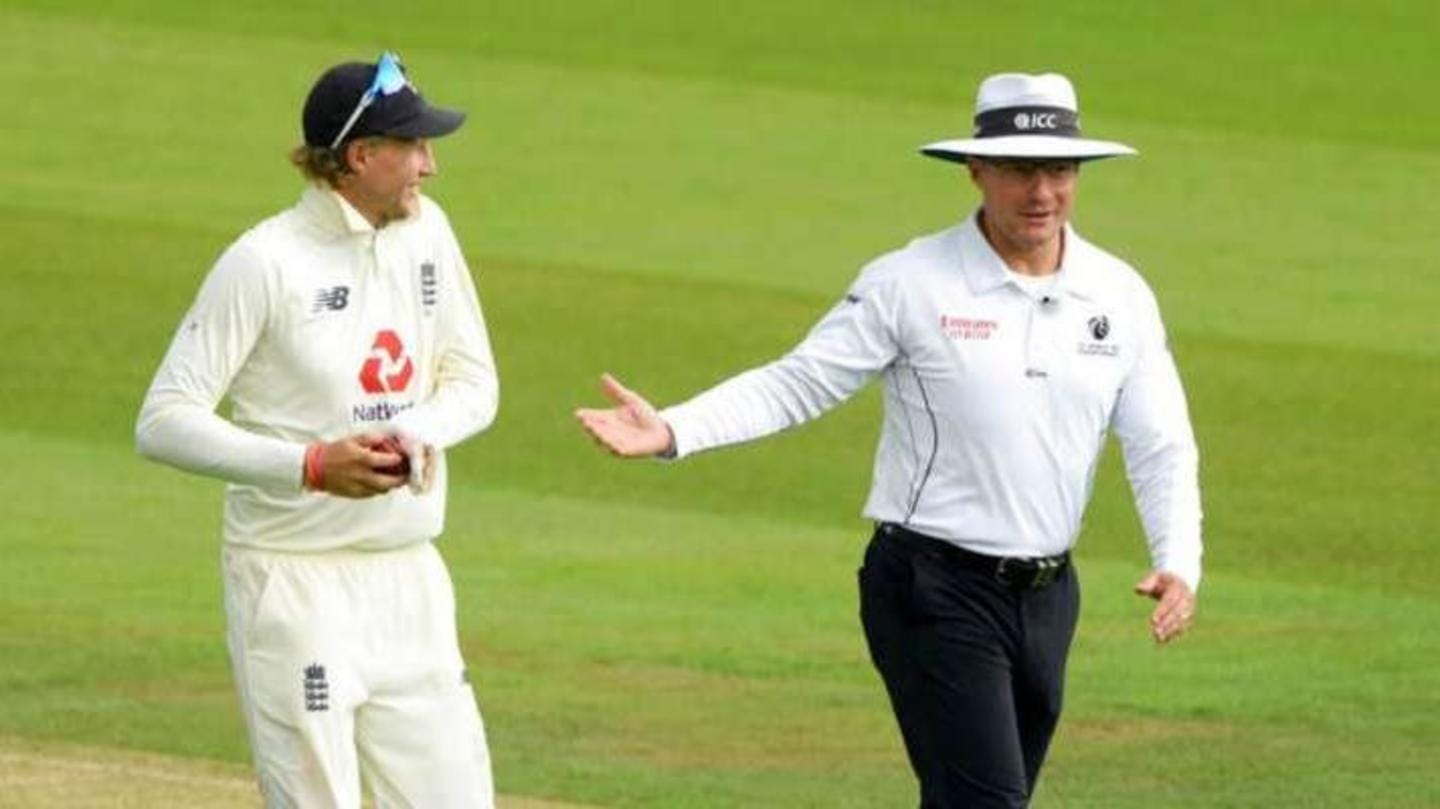 In an effort to combat corruption in cricket, players and officials are supposed to hand over their gadgets (any transmitting devices) to anti-corruption officials prior to the start of play.

The devices are given back to players following the stumps.

Moreover, the ICC also carries the power to confiscate devices and download all material from them in order to monitor recent activity.

ECB had tightened its anti-corruption policies

Earlier this year, the ECB tightened up its anti-corruption guidelines by banning players from wearing smartwatches on the field in all fixtures.

With an increasing number of live-streaming services for the County games, the rules have been made stern.

The smartwatches are now completely banned in televised games and are permitted in the dressing rooms, balconies, and dugouts, only in non-televised games.

Use of smartwatch in 2019 County Championship

In the 2019 County Championship season, the Lancashire spinner Matt Parkinson revealed that he had found out about his England call-up via a notification received on his team-mate Steven Croft's smartwatch. This might have prompted the ECB to revamp the rules.