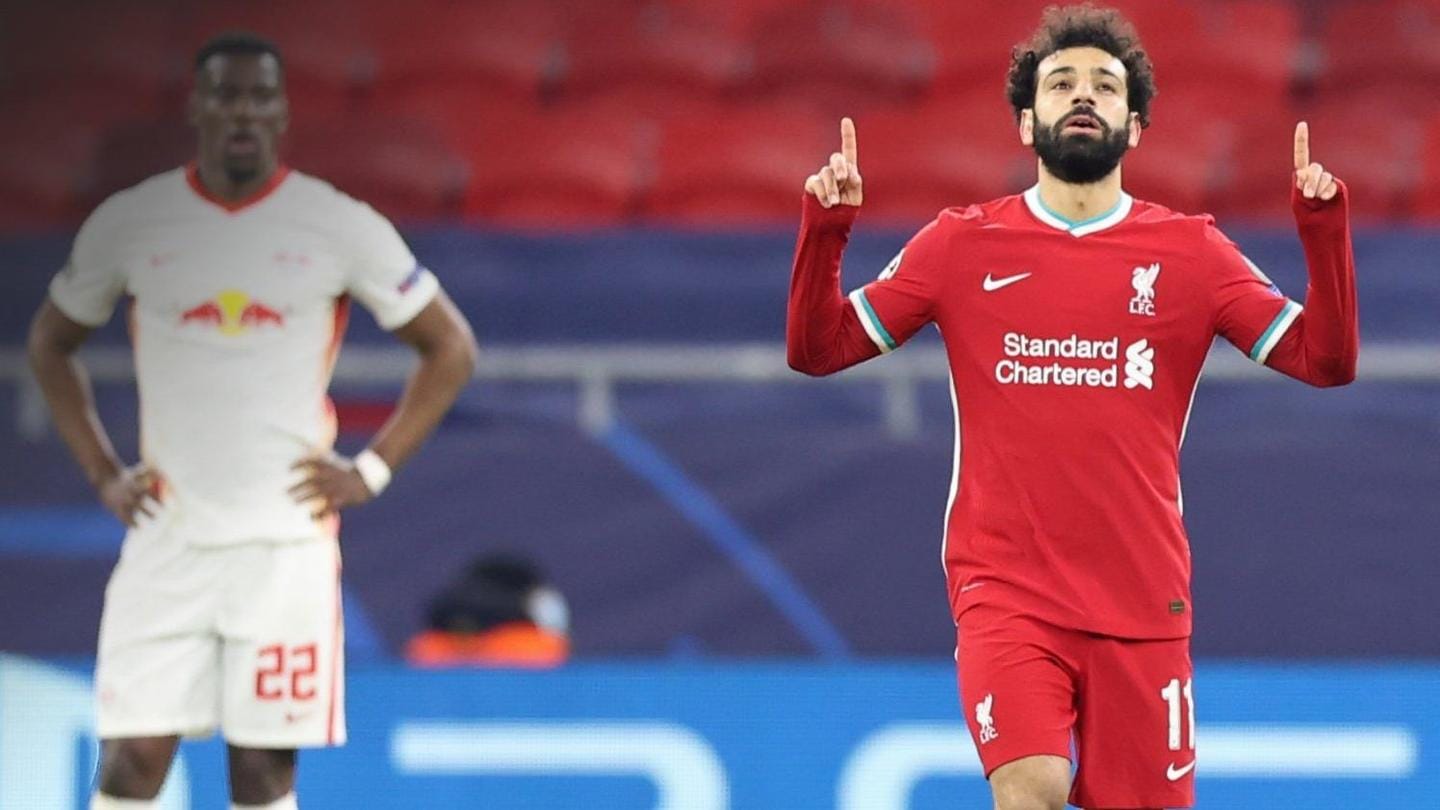 With a 2-0 second-leg victory, which makes 4-0 on aggregate, Liverpool have advanced to the quarter-finals.

The Reds, who are struggling in the Premier League with six straight home defeats, are now eyeing a Champions League title.

Here are the records broken in the match.

Liverpool had several chances to break through in the first half, but they lacked sharpness.

Goal-keeper Alisson Becker did well to save a shot from Dani Olmo early on.

After a goal-less first half, Liverpool finally broke the deadlock in the 70th minute, with Salah providing them the opener.

Four minutes later, Mane made it 2-0, which turned out to be the final score-line.

In all European competitions under Jurgen Klopp, Liverpool have now progressed from 12 of their 13 two-legged knockout ties (including qualifiers).

They have only failed to do so in last season's last 16 against Atletico de Madrid.

Interestingly, Liverpool have never been eliminated from a European Cup/UEFA Champions League knockout tie after winning away from home in the first leg. Sadio Mane has netted 12 knockout-stage goals in the UEFA Champions League since his debut in the competition.

As per Opta, only Cristiano Ronaldo (13) has scored more such goals since Mane's debut season in the competition (2017-18) than him.

Also, Mohamed Salah has now scored more goals than any other Premier League player in all competitions this season (25). 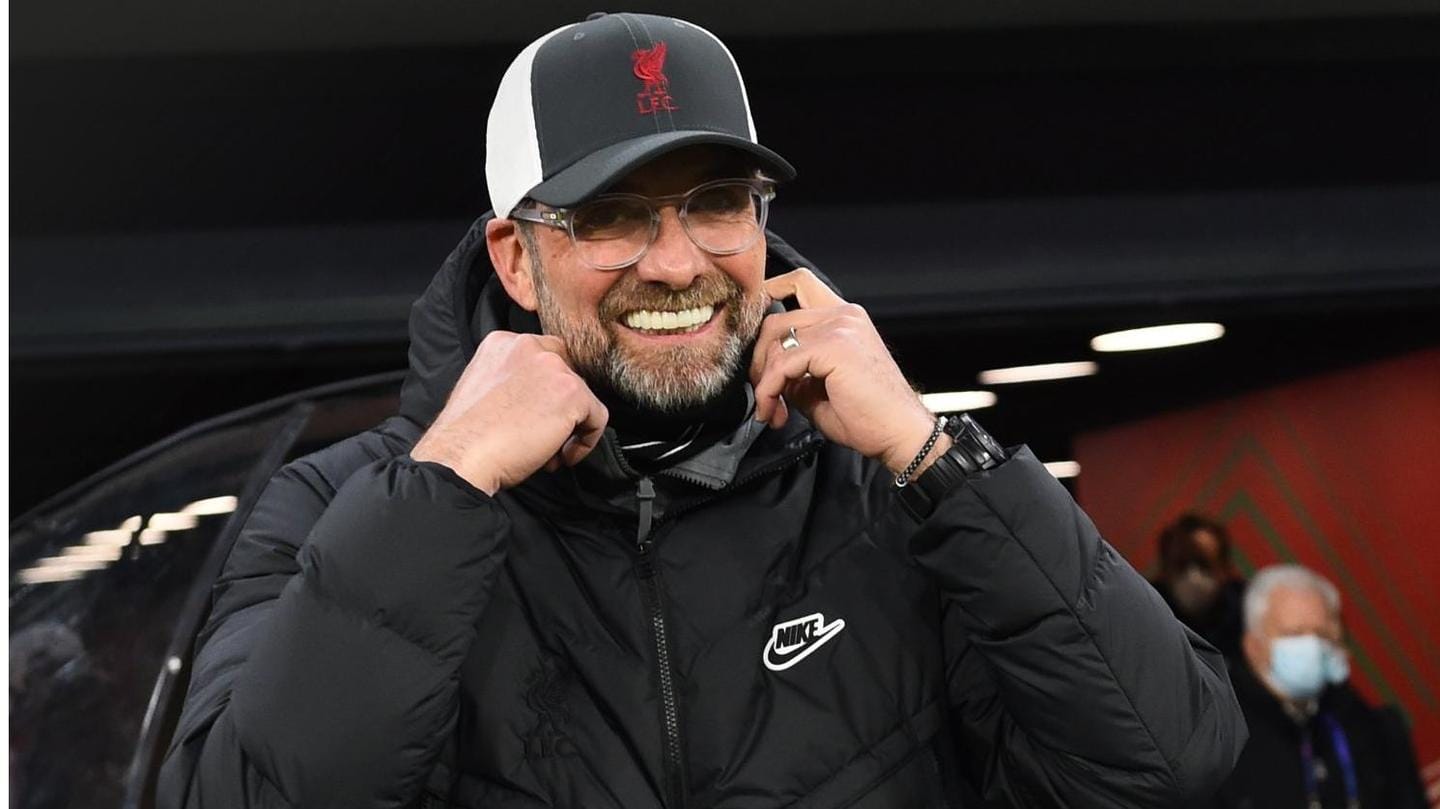 "We had to press them, force them to play those slightly uncontrolled balls forward. We defended deep together really well which is important."