Ranking the top T20I clashes between India and South Africa

Hosts India are set to lock horns against the mighty South Africans in a three-match T20I series, starting Sunday. While both the teams have previously clashed on 13 occasions, it's India who have had the upper hand to date. Notably, India are yet to win a T20I against Proteas at home. With lots at stake, let us rank their best T20I clashes to date.

India's first-ever T20I was against South Africa, played in Johannesburg in 2006. As South Africa elected to bat first, they posted a below-par total of 126/9, as Zaheer Khan and Ajit Agarkar claimed two wickets each. In reply, India banked upon a cameo by Dinesh Karthik (31*), as they won by six wickets, with a ball to spare, in a thrilling encounter. 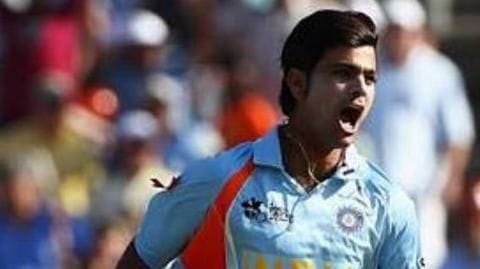 The very next game between the sides took place during the 2007 ICC World T20. Playing in Durban, electing to bat, India posted an average total of 153/5, courtesy Rohit Sharma's unbeaten 50. However, South Africa were never comfortable chasing the total, as RP Singh's 4/13 ensured that the hosts fell 37 runs short. It is also India's biggest win against Proteas to date.

In March 2012, during a one-off T20I at Johannesburg, being asked to bat, the hosts posted a mammoth total of 219/4, courtesy twin blisters from Jacques Kallis (61) and Colin Ingram (78). In reply, India surprisingly were off to an explosive start, as they were 71/0 in 7.5 overs before rain interrupted play. South Africa won by 11 runs via Duckworth-Lewis, breaking Indian hearts.

In 2015, India played a T20I series South Africa for the first time, as the opening game in Dharamsala saw India being asked to bat first. Rohit played a thunderous knock of 66-ball 106, as the hosts posted a big total of 199/5. However, in reply, it was AB de Villiers's (51) and JP Duminy's (68*), which ensured a seven-wicket win for the Proteas.