Yashasvi Jaiswal nowhere near to his dream: Here's why As India finished as the runners-up of the just-concluded ICC U-19 World Cup, there were a number of top finds among talents from the side. One of them was the classy opener Yashasvi Jaiswal, who finished as the tournament's highest run-scorer. However, despite his dominating performance, he feels that he is far from his dream of playing for India. Here's why he feels so.

In this article
No pressure

Jaiswal was under no pressure throughout the tournament 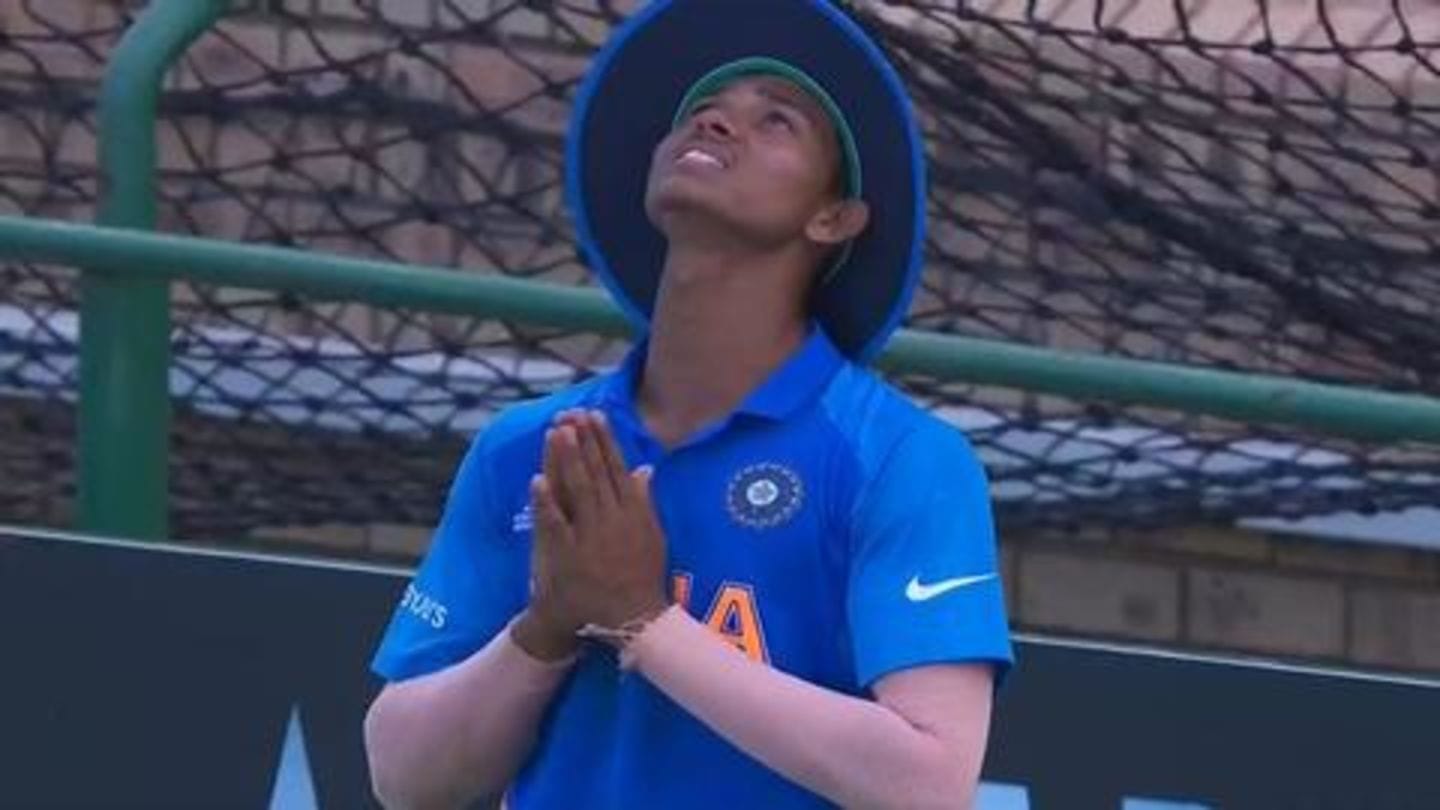 While this was the first time Jaiswal was taking part in the U-19 World Cup, he said that he was hardly under any pressure, right from the start, unlike Vijay Hazare or Ranji Trophy. "Until now, it was just age-group tournament, now that I will be in man's world I know I have to double my hard work," he told The Indian Express.

Jaiswal aims to give priority to his fitness

"My fight isn't with the world. It's with me. My only bad habit is cold drinks, I plan to leave it now. I have to get fitter. I do meditation, I have started to give more attention to fitness," added Jaiswal.

Jaiswal vows to avoid distractions to fulfill his dream 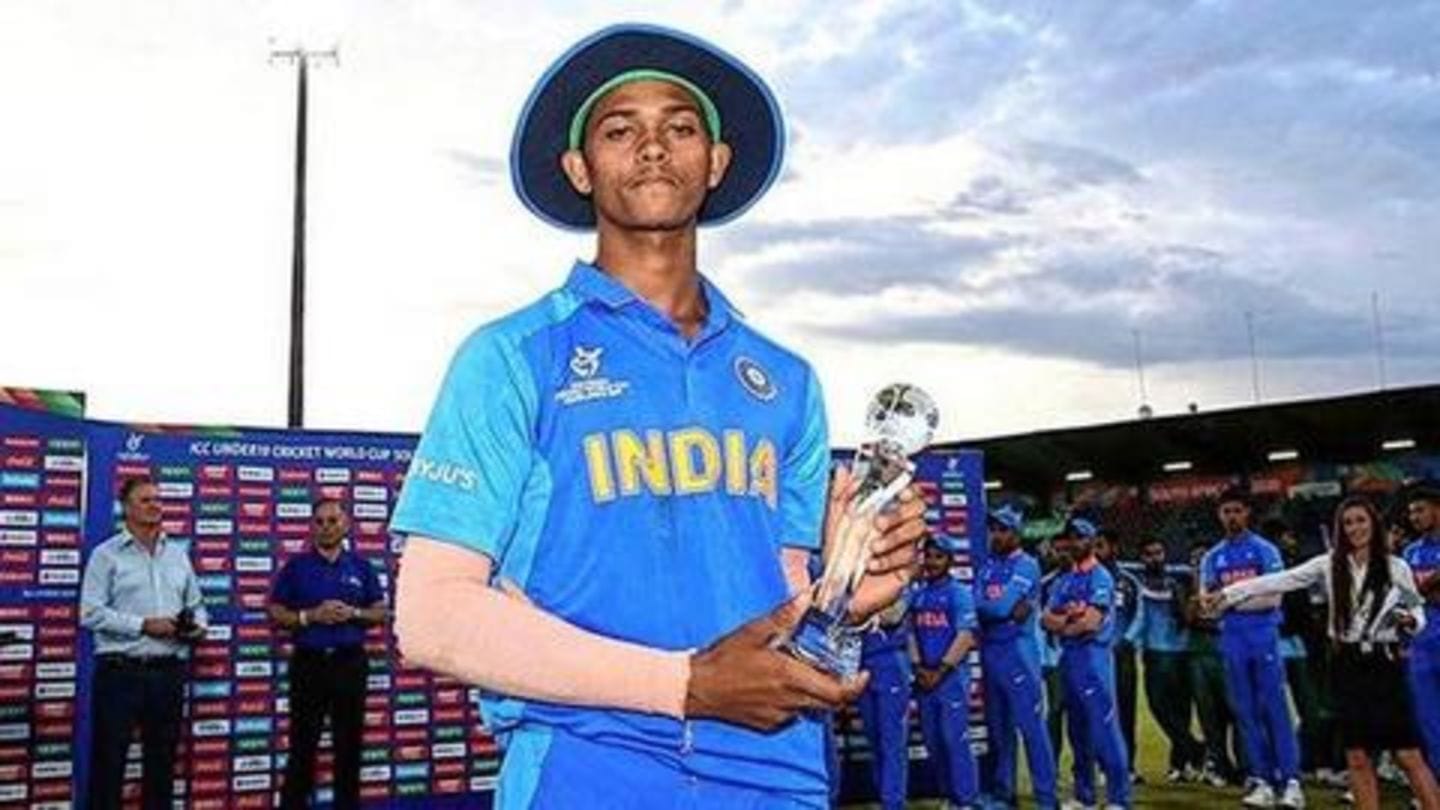 Jaiswal gives credit to Rahul Dravid for his valuable inputs Jaiswal also gave enormous credit to his mentor, Rahul Dravid, whose valuable inputs during his stint at the National Cricket Academy (NCA) helped him grow as a player. "He told me to plan accordingly and to understand the tempo of the game and the team's requirement. Those words are fresh in my mind and it helped me to build my knocks," he recalled.

Yashasvi bossed the U-19 World Cup 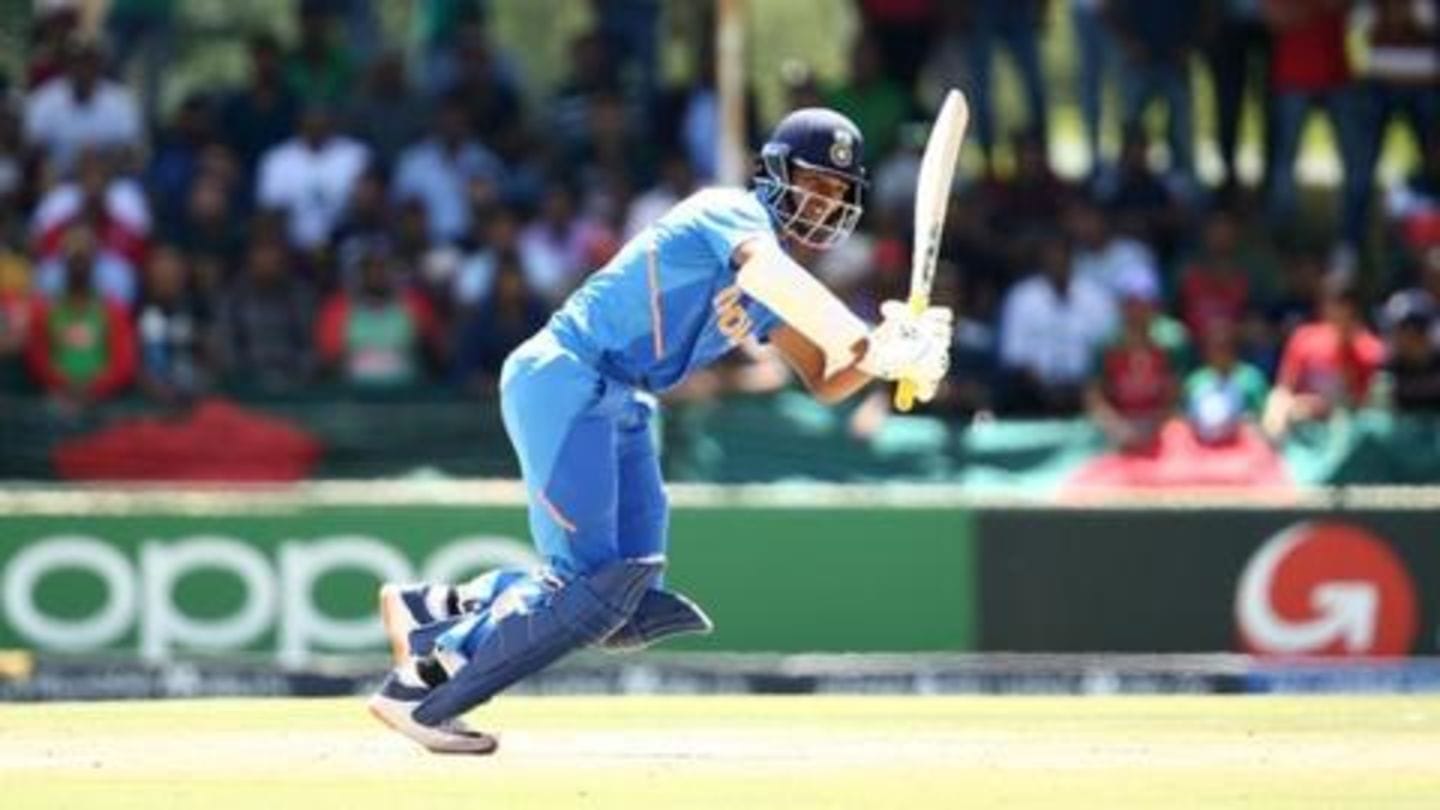 The left-handed batsman has scored a hundred and four fifties in the tournament. He made the difference against Pakistan with an unbeaten 105* in the semi-final. Yashasvi did not get the desired support against Bangladesh in the final. Overall, he scored 400 runs in six innings at an awesome average of 133.33, while he also hit the most boundaries in the tournament.

Some records scripted by Jaiswal 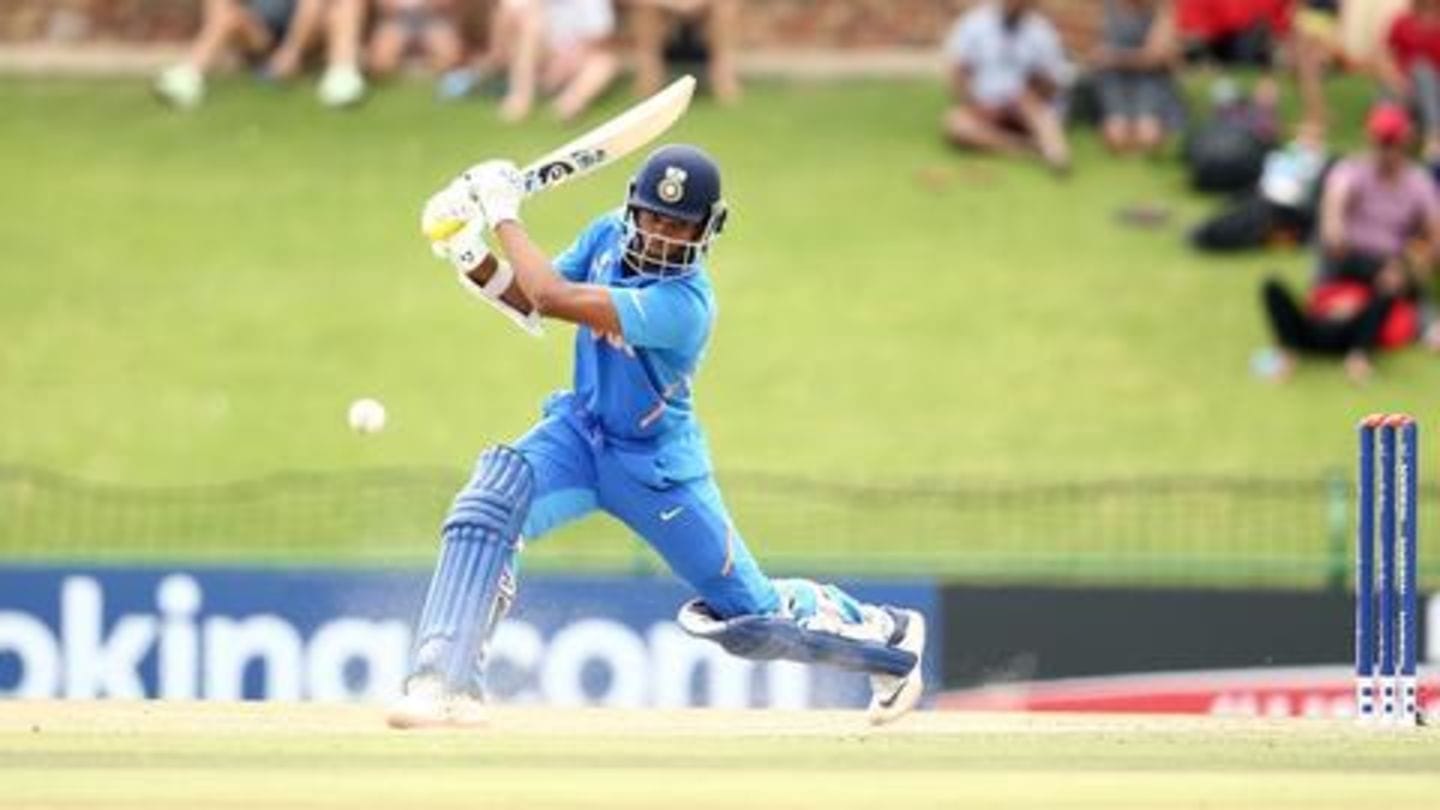 Jaiswal scripted some record in this tournament: - He has become only the second Indian batsman to score 400 or more runs in a single edition, after Shikhar Dhawan (505) in 2004. - He has the best average in the tournament to date, while he was only the second batsman this term to possess an average of more than 100.