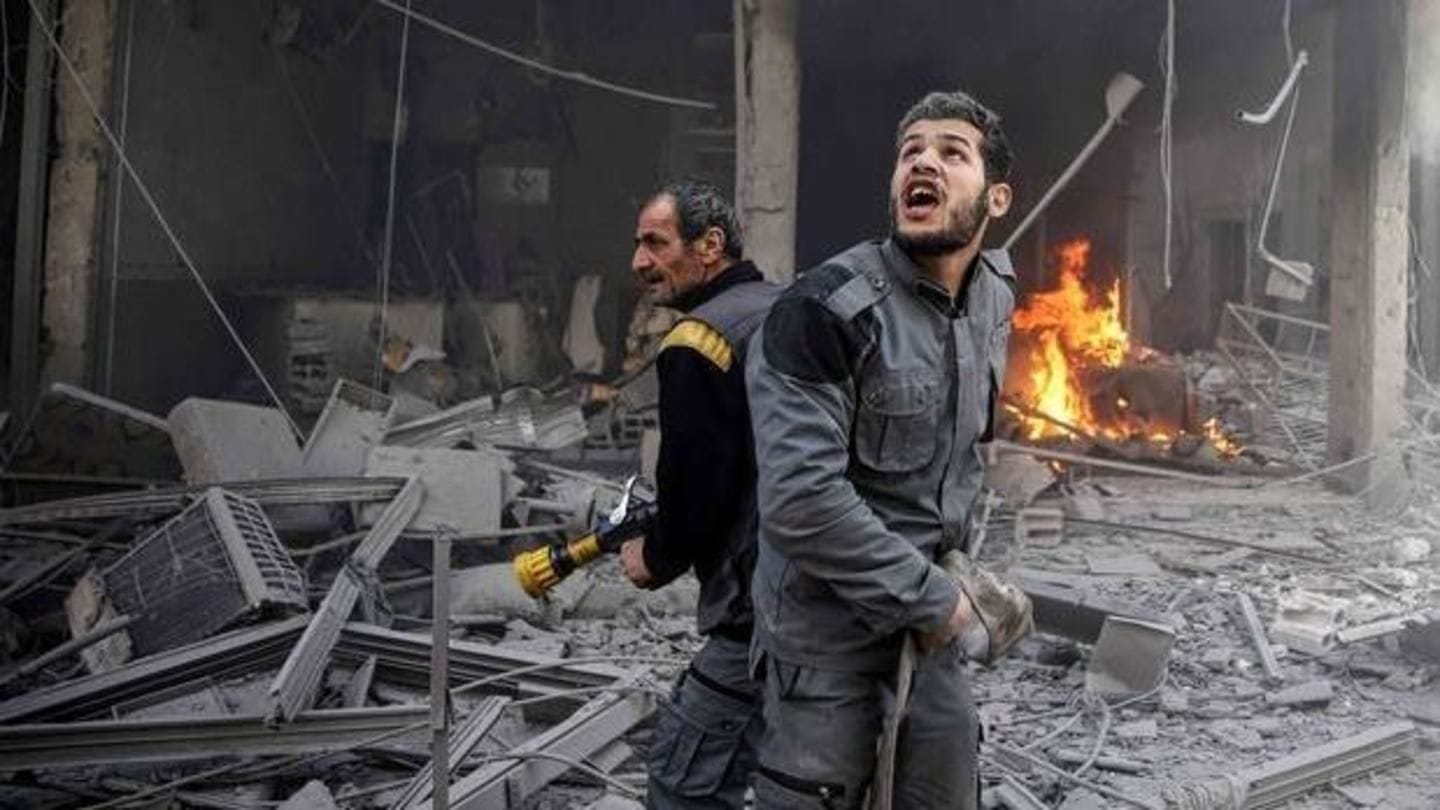 Air strikes on Eastern Ghouta killed at least 30 civilians today, almost a month into a blistering Russia-backed regime assault on the Syrian rebel enclave outside Damascus, according to the Britain-based Syrian Observatory for Human Rights. However, the human rights monitor could not say who carried out the airstrikes on the town of Zamalka in a southern pocket of the rebel enclave. Here's more.

Warplanes even targeted civilians as they were fleeing: Observatory 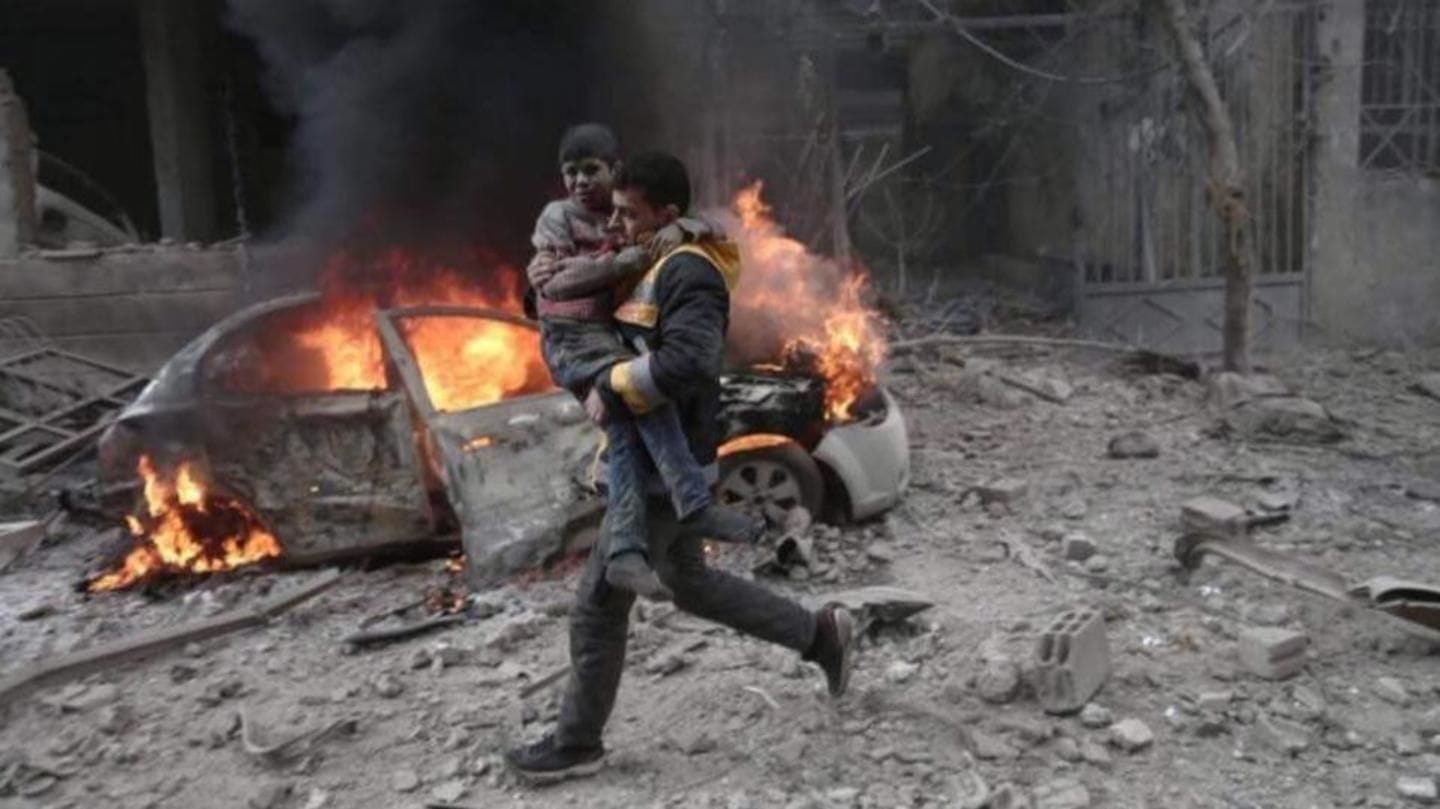 Regime forces have retaken 70% of the last rebel bastion on the outskirts of Damascus since 18 February, carving it up into three shrinking pockets held by different rebels. "Warplanes targeted civilians in Zamalka as they prepared to flee" the southern area of the enclave held by the Faylaq al-Rahman rebel group, according to the Observatory head Rami Abdel Rahman.

The regime assault has killed more than 1,390 civilians in the Eastern Ghouta rebel enclave, according to the Observatory, which relies on a network of sources on the ground. The offensive has pushed thousands more to flee their homes into government-controlled areas. 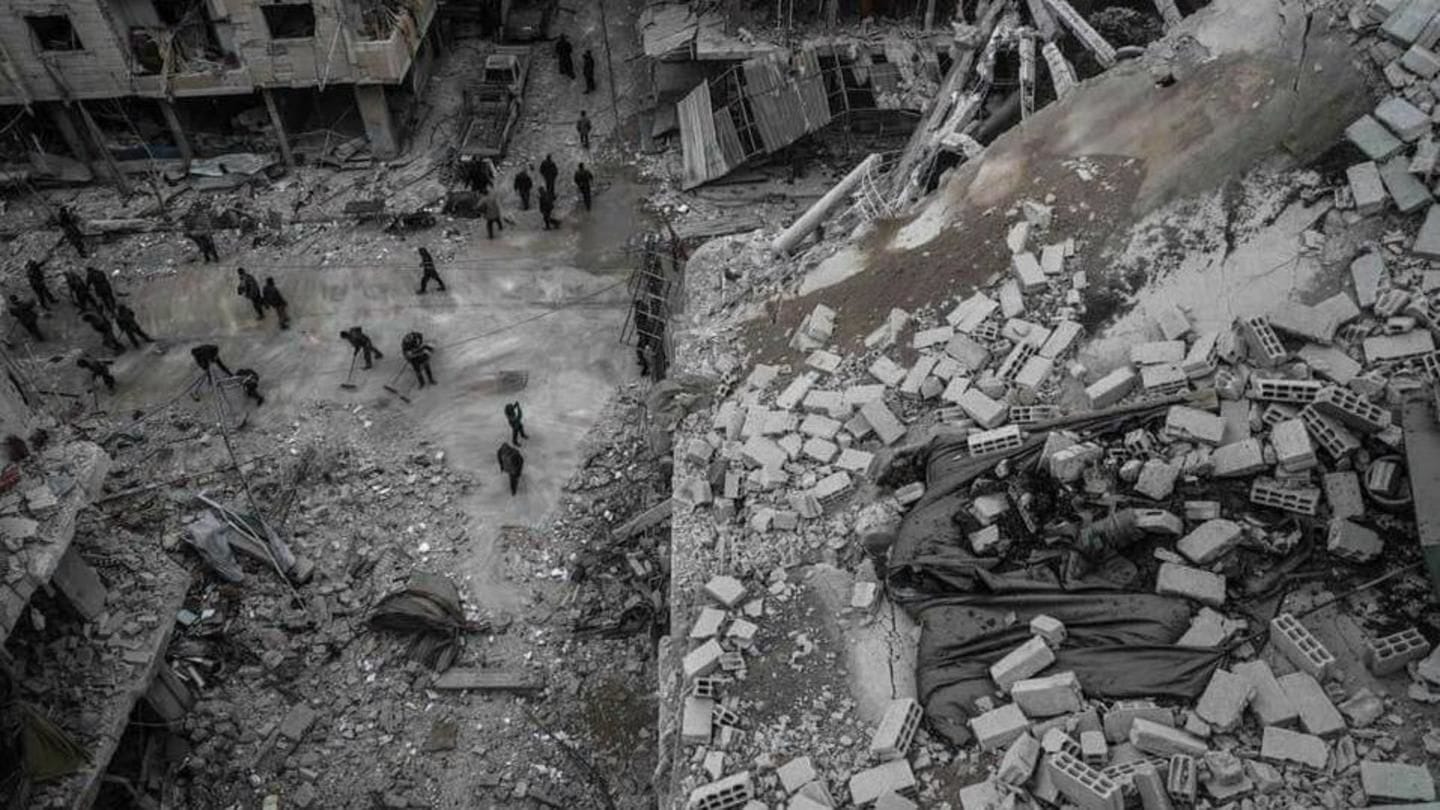 "Around 10,000 civilians streamed out of the rebel enclave into regime-held areas (today morning)", Abdel Rahman said. More than 40,000 civilians have poured out of the enclave since Thursday morning, fleeing bombardment and advancing troops. Syria's war has killed more than 350,000 people and displaced millions since it broke out in 2011 with the brutal repression of anti-government protests.