EU to extend economic sanctions against Russia for 6 months 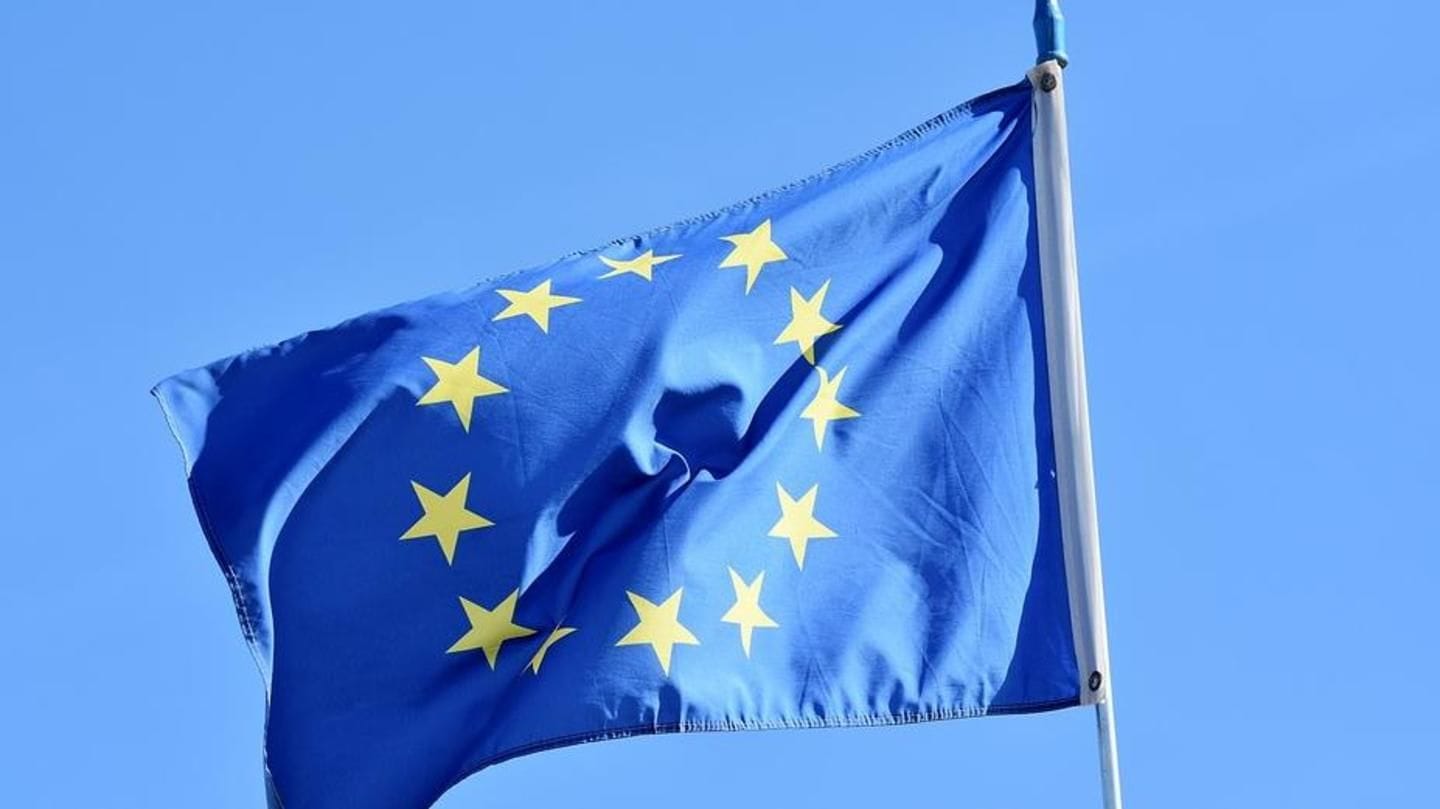 European Union leaders agreed to extend punishing economic sanctions against Russia for six months over the conflict in Ukraine, the European Council, comprising 28 leaders, said after a summit in Brussels.

The sanctions target whole sectors of the Russian economy including its valuable oil businesses.

The leaders made the decision after a 'very short discussion' on Ukraine, Russia and Minsk peace-process, an official said.

In this article
First sanction

A brief history of the sanction 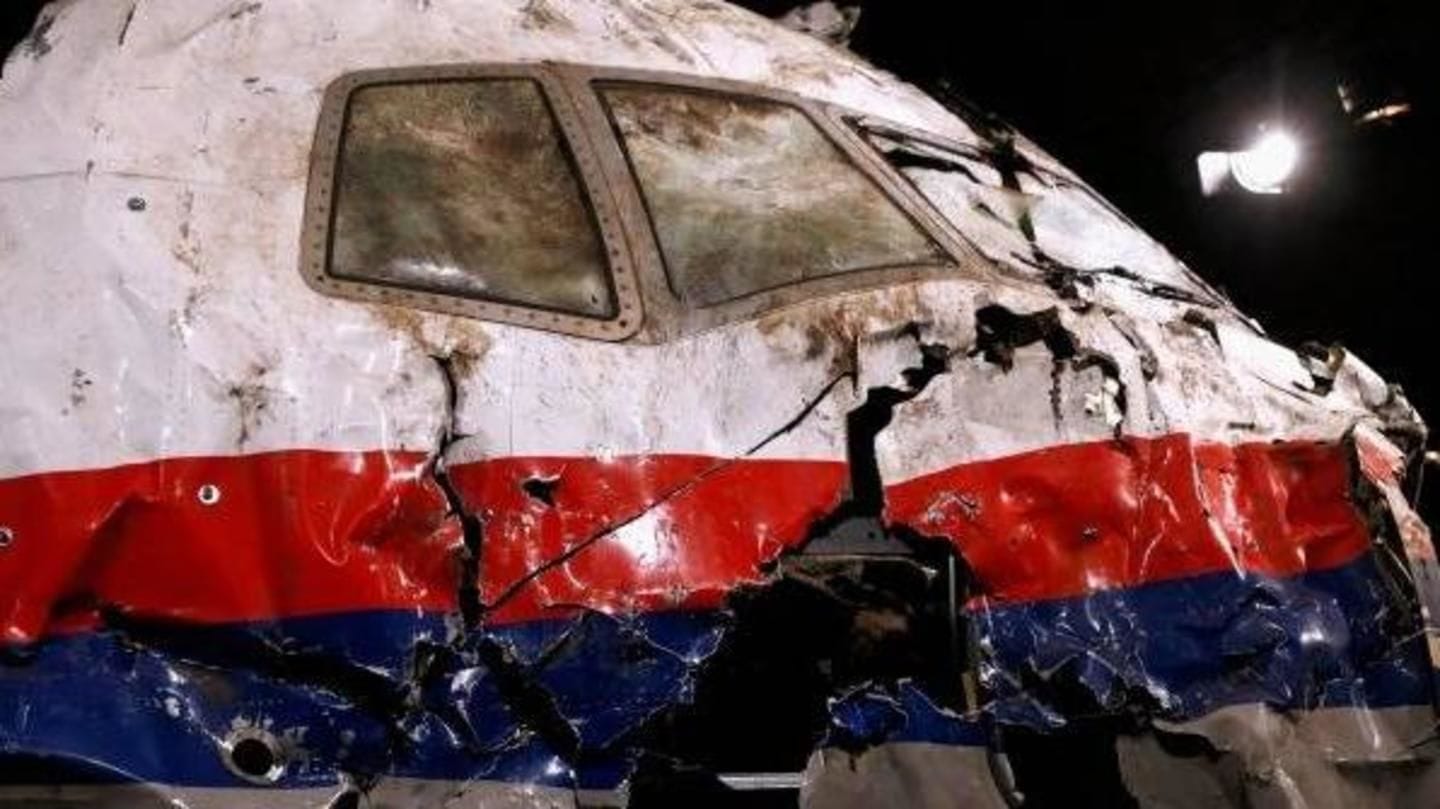 The European Union first imposed the sanctions in July 2014 after Malaysia Airlines flight MH17 was shot down over Ukraine, killing 298 people, an attack blamed by the EU on pro-Russian rebels.

The EU-brokered Minsk peace agreement, backed by Moscow and Kiev, was first reached in late 2014 and then re-worked in early 2015 but is violated regularly.

The EU leaders also reiterated their 'full support' for a UN resolution on MH17 and called on Russia to "accept its responsibility and fully cooperate with all efforts to establish truth, justice and accountability". 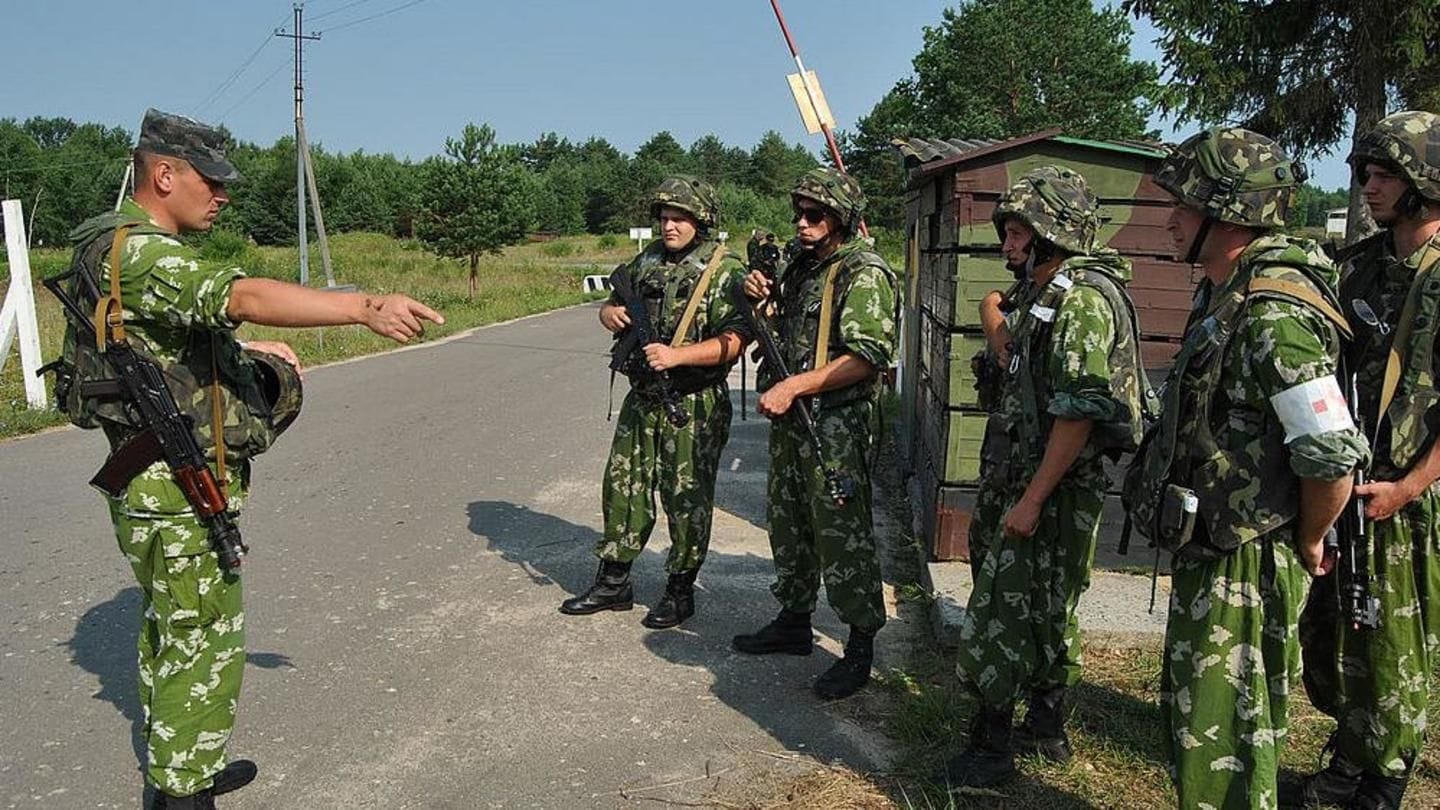 The war in eastern Ukraine between government forces and rebels backed by Moscow has claimed more than 10,000 lives.

The EU also has sanctions in force against Russia over its 2014 annexation of Crimea from Ukraine.

Western sanctions against Russia are likely to come into focus when US President Donald Trump holds a summit with his Russian counterpart Vladimir Putin in Helsinki on July-16.