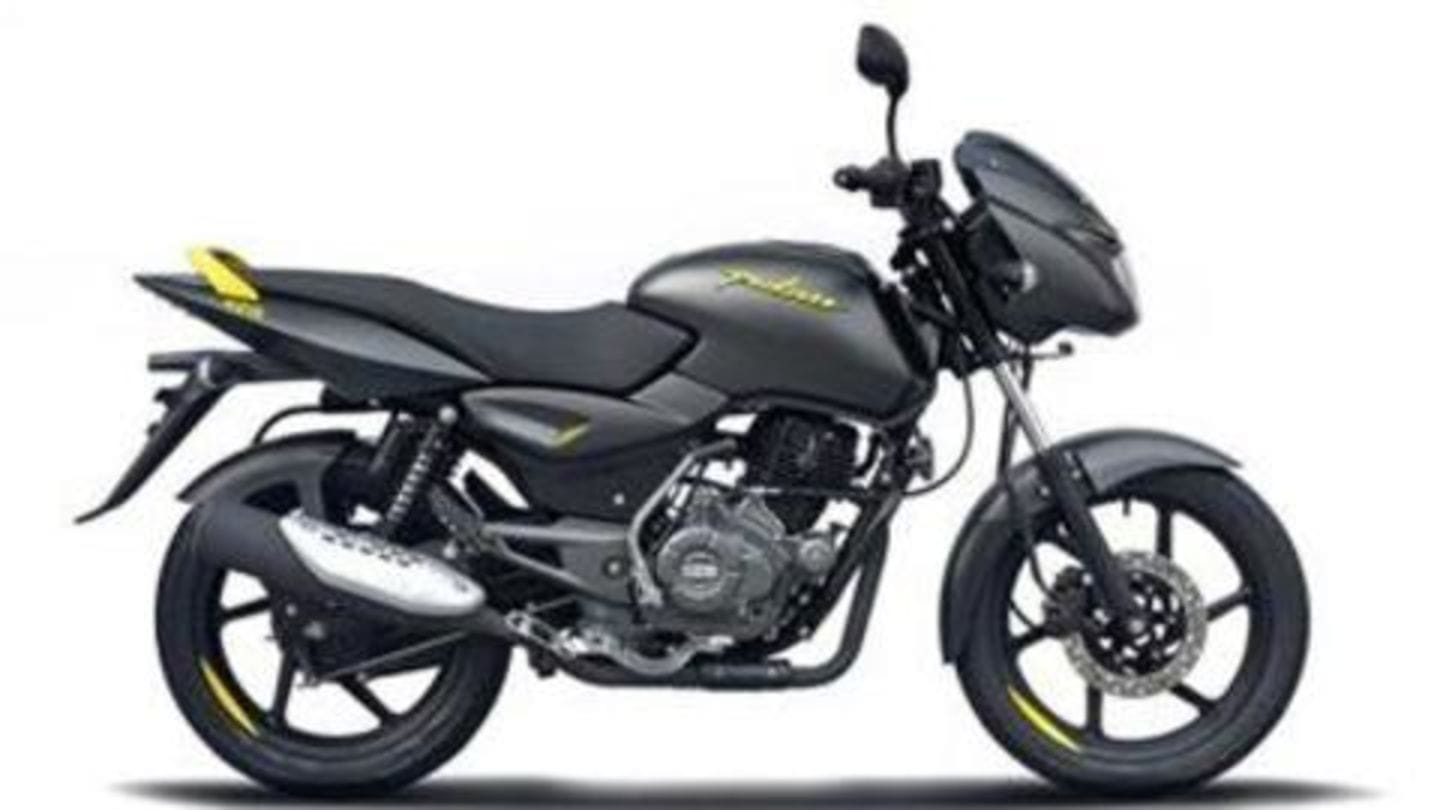 Bajaj Auto is working to introduce the all-new Pulsar 125 Neon in India sometime later this month. Citing familiar sources, Bikewale has claimed that the motorcycle will arrive at a price of Rs. 66,590 in India. Reportedly, the bike will share its design cues with the already available Pulsar 150 Neon and will be offered in two neon-style paint options. Here's our roundup.

Bajaj Pulsar 125 Neon: At a glance 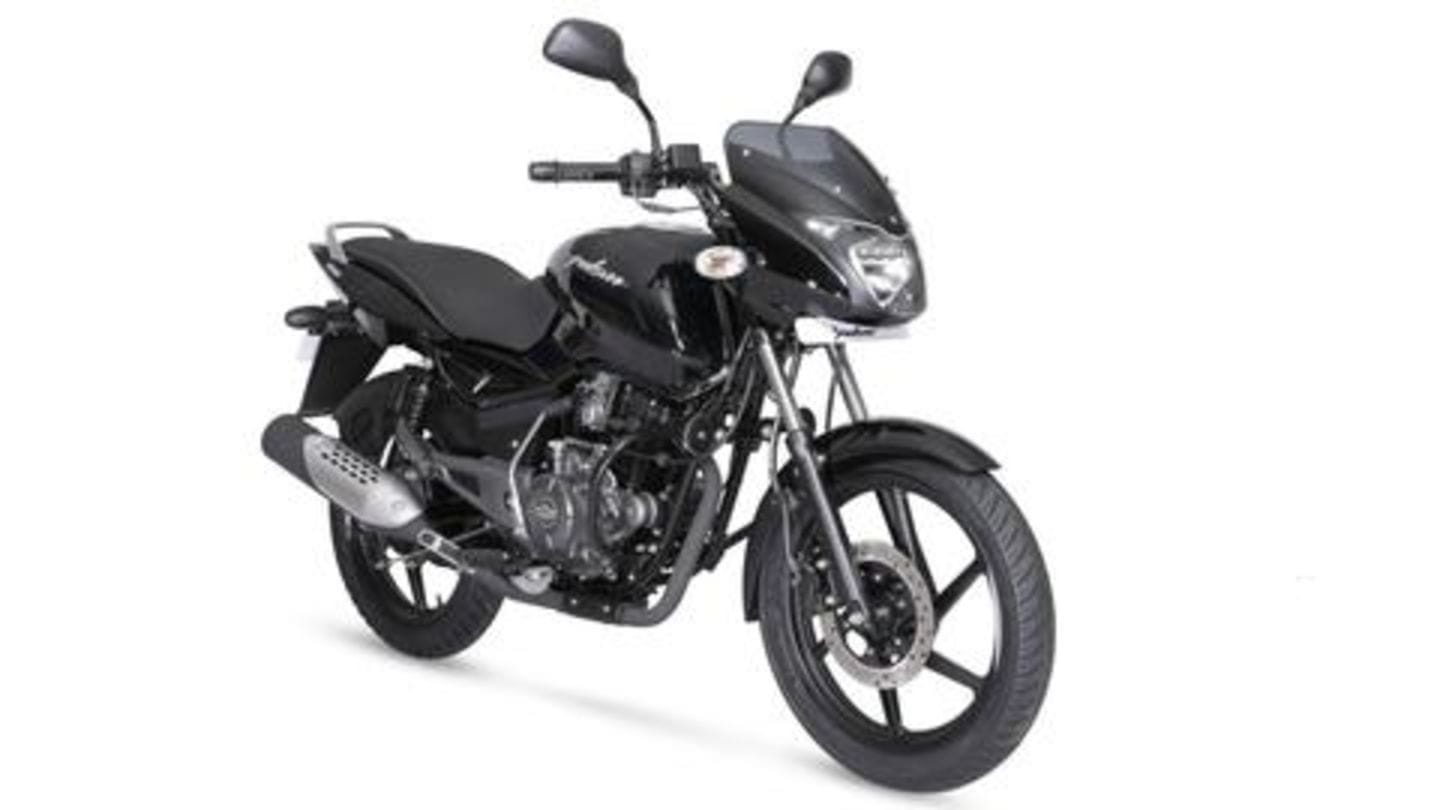 The Bajaj Pulsar 125 Neon will share its design with the Pulsar 150 Neon. Hence, it will come with a semi faired sporty look with body-colored front mudguard and a blacked-out treatment on alloy wheels and mirrors. It will be offered in two neon-style shades, with the optional blue and silver accents on the fuel tank, grab rails, and alloy wheels.

The Pulsar 125 Neon will reportedly borrow its mechanical specifications from the Pulsar 135 which is now discontinued. Hence, it will draw power from 135cc engine which churns out 12bhp power and 11Nm peak torque. Further, it will be mated to a five-speed manual gearbox.

Bajaj Pulsar 125 Neon: On the road

The Bajaj Pulsar 125 Neon will come equipped with disc brake on the front wheel, drum brake on the rear wheel, along with the combined braking system (CBS) which is now mandatory as per new regulations. For suspension duties, it will house telescopic forks on the front and dual shock absorbers on the rear.

Finally, what about pricing?

According to the report, the Pulsar 125 Neon will be priced at Rs. 66,586 in India. However, official details will be revealed by the company during the launch event itself.