Ducati to launch Panigale V2 in India by August-end 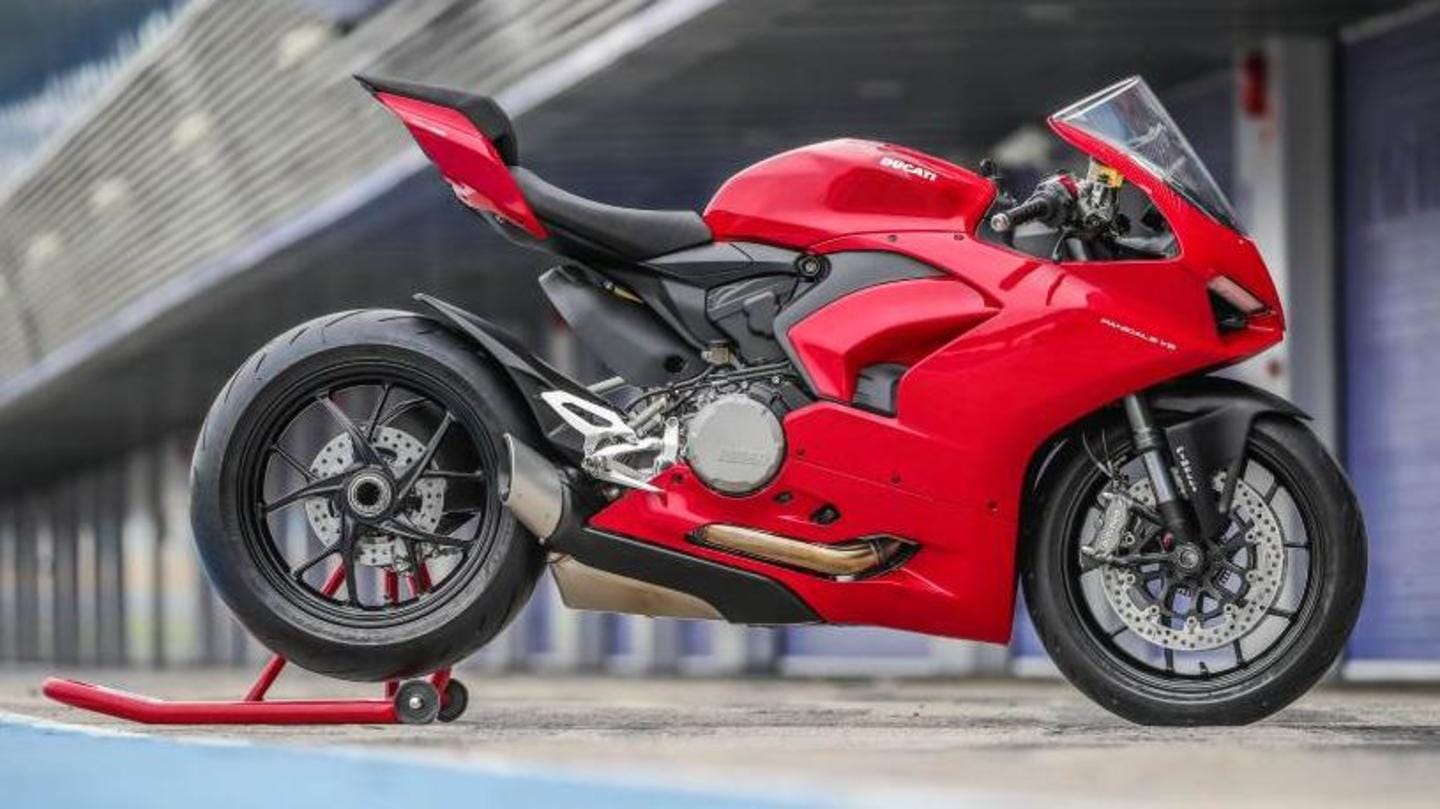 Ducati is expected to launch its Panigale V2 motorcycle in India by the end of August, while deliveries are likely to commence in September. Meanwhile, the company has started accepting bookings for the upcoming motorbike for a token amount of Rs. 1 lakh at all its showrooms. As for the pocket-pinch, the vehicle is expected to be priced upwards of Rs. 16 lakh.

Here's a look at the Ducati Panigale V2 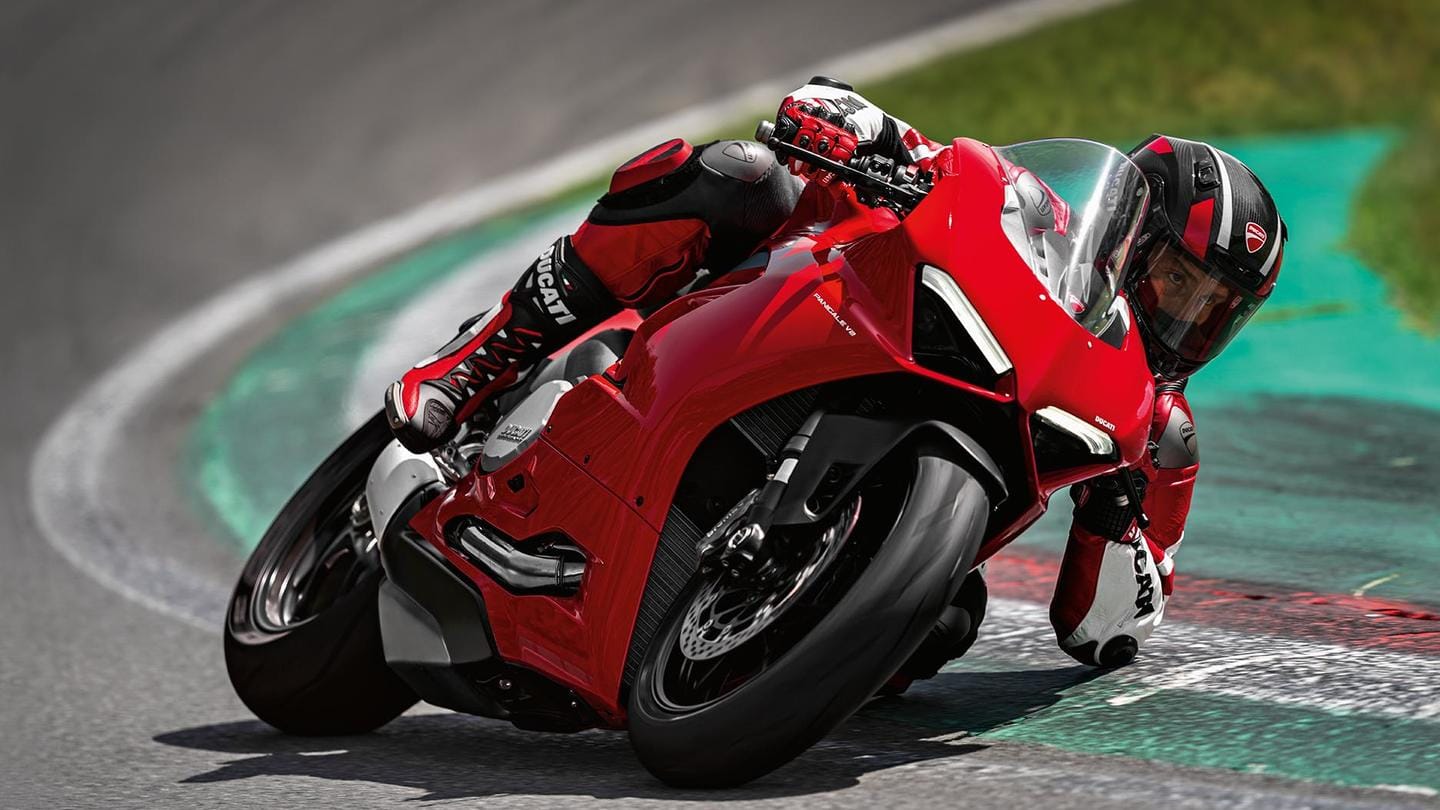 The Ducati Panigale V2 will be built on a monocoque aluminum frame and offer a fully-faired look with dual-split LED headlamps and DRLs positioned beneath an angular transparent visor. The motorbike will also get a 4.3-inch digital instrument console with Bluetooth connectivity. A sloping tank, stepped-up seat, alloy wheels, LED taillamp, and a single-sided swingarm, will also be present on the vehicle.

The Ducati Panigale V2 will draw power from a BS6-compliant 955cc Superquadro L-Twin Desmodromic powertrain that comes mated to a 6-speed gearbox. The engine will generate a maximum power of 155hp at 10,750rpm and 104Nm of peak torque at 9,000rpm.

What about safety and suspension setup? Apart from dynamic features, the company has not neglected the rider's safety as Ducati Panigale V2 will come equipped with disc brakes on both the front and rear wheels along with dual-channel ABS to avoid skidding. Suspension duties on the bike will be handled by 43mm Showa big-piston forks on the front, and a Sachs-sourced mono-shock absorber on the rear end.

The Ducati Panigale V2 will be brought to India next month via the completely-built-unit (CBU) route and is expected to carry a price-tag of Rs. 16-16.5 lakh. Moreover, it should be up for grabs in September.