Here's how the seven-seater Jeep Compass would look like 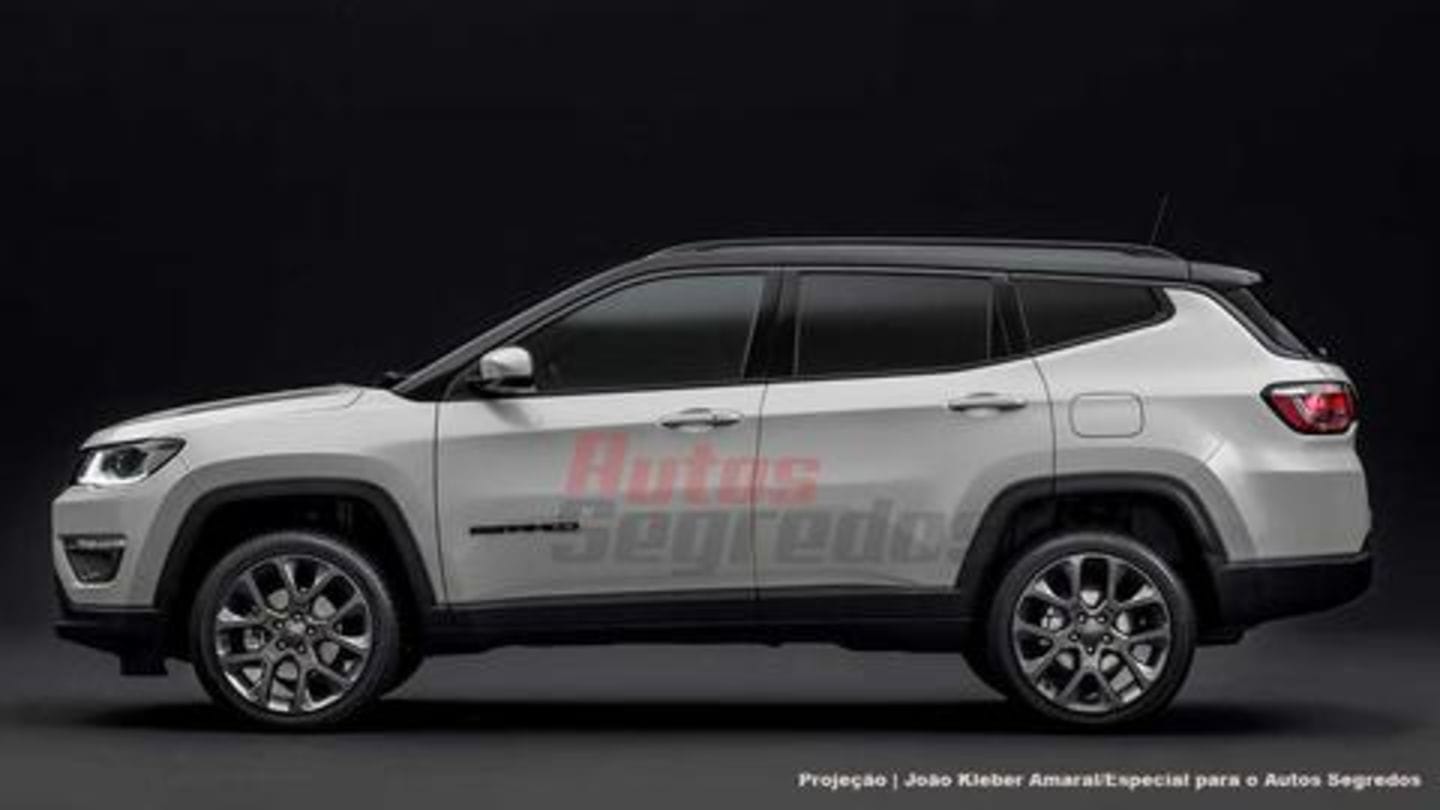 American automaker Jeep is working on launching a bigger seven-seat variant of its popular SUV, the Compass, in the Indian market.

In the latest update, a rendered image of the upcoming model has surfaced online, revealing its key design highlights.

Reportedly, the car would be launched as Jeep Grand Compass sometime in 2021.

Jeep Grand Compass: At a glance 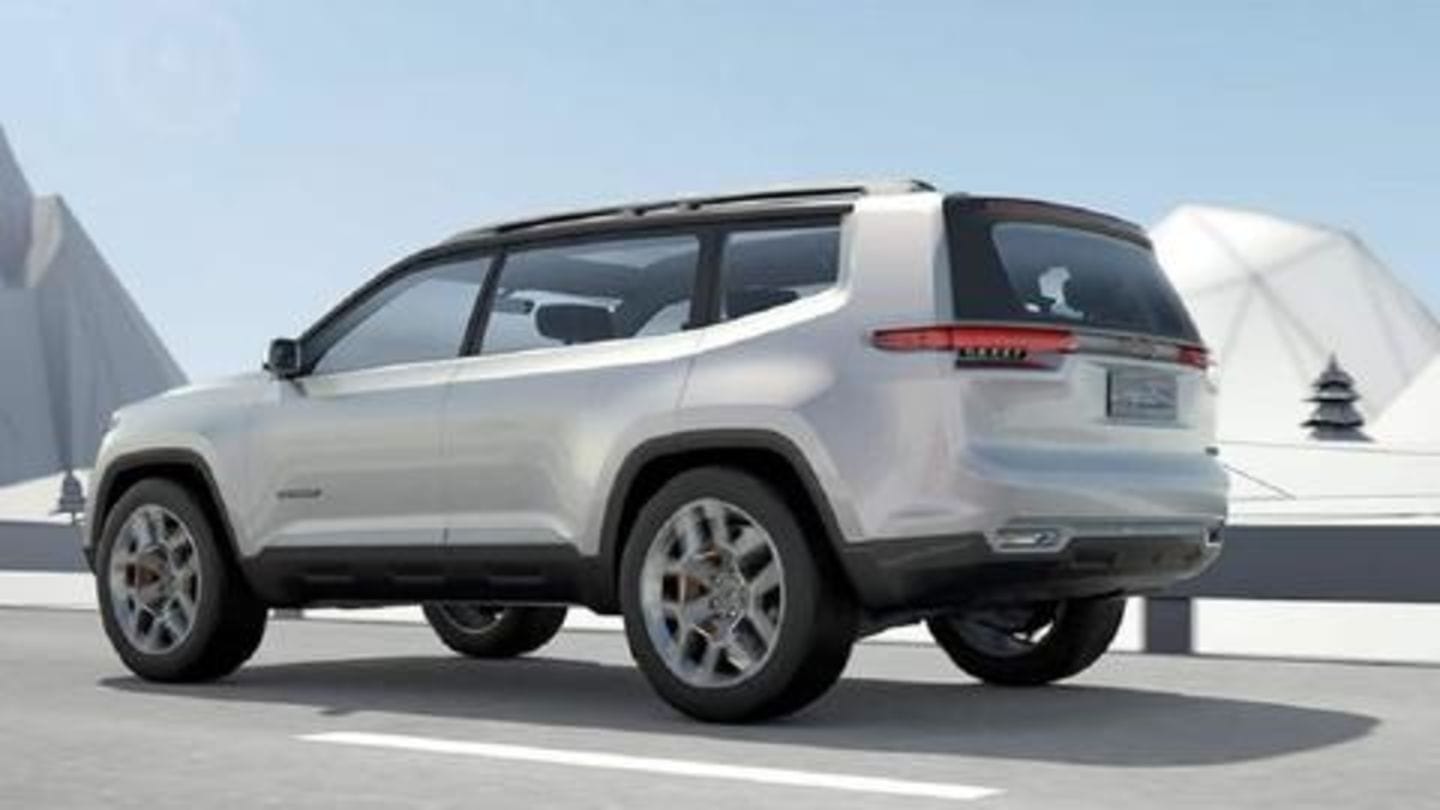 As per the rendered image, the seven-seater Grand Compass would sit on an updated Small Wide Platform that also underpins the five-seater Compass model.

The car would come with a stretched look featuring revised front and rear bumpers, a new grille, as well as new LED headlamps and taillights.

Apart from that, it would be taller and wider than the standard version. 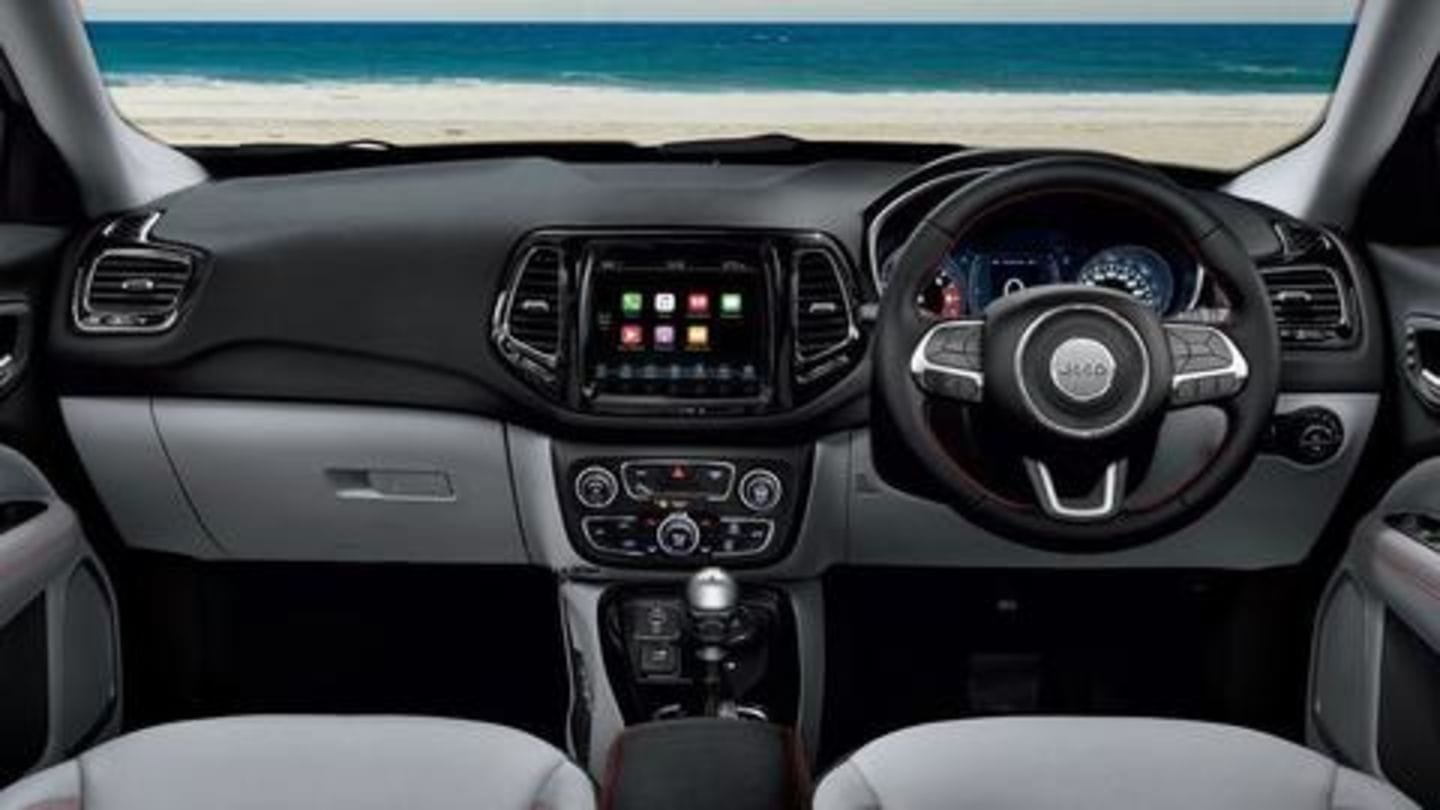 As of now, not much is known about the interiors of the Jeep Grand Compass. However, it is likely to offer a spacious and luxurious cabin that would accommodate seven people.

The car would also get a touchscreen infotainment system with support for connectivity features, and several safety elements such as driver and passenger airbags, ABS with EBD, and speed alert system.

Under the hood, the seven-seater Jeep Compass is likely to be offered with a 2.0-liter twin-turbo diesel engine that would churn out over 200bhp of maximum power.

For reference, the standard Jeep Compass packs a 2.0-liter MJD turbo-diesel engine that makes 170bhp of power and 350Nm of peak torque.

The SUV would be offered with a 6-speed manual or an optional 9-speed automatic gearbox.

And, what will be the pricing?

The pricing and availability details of the seven-seater Jeep Grand Compass are pretty scarce as of now. However, the upcoming model would carry a significant premium over the five-seater Compass, which starts at Rs. 16.49 lakh.