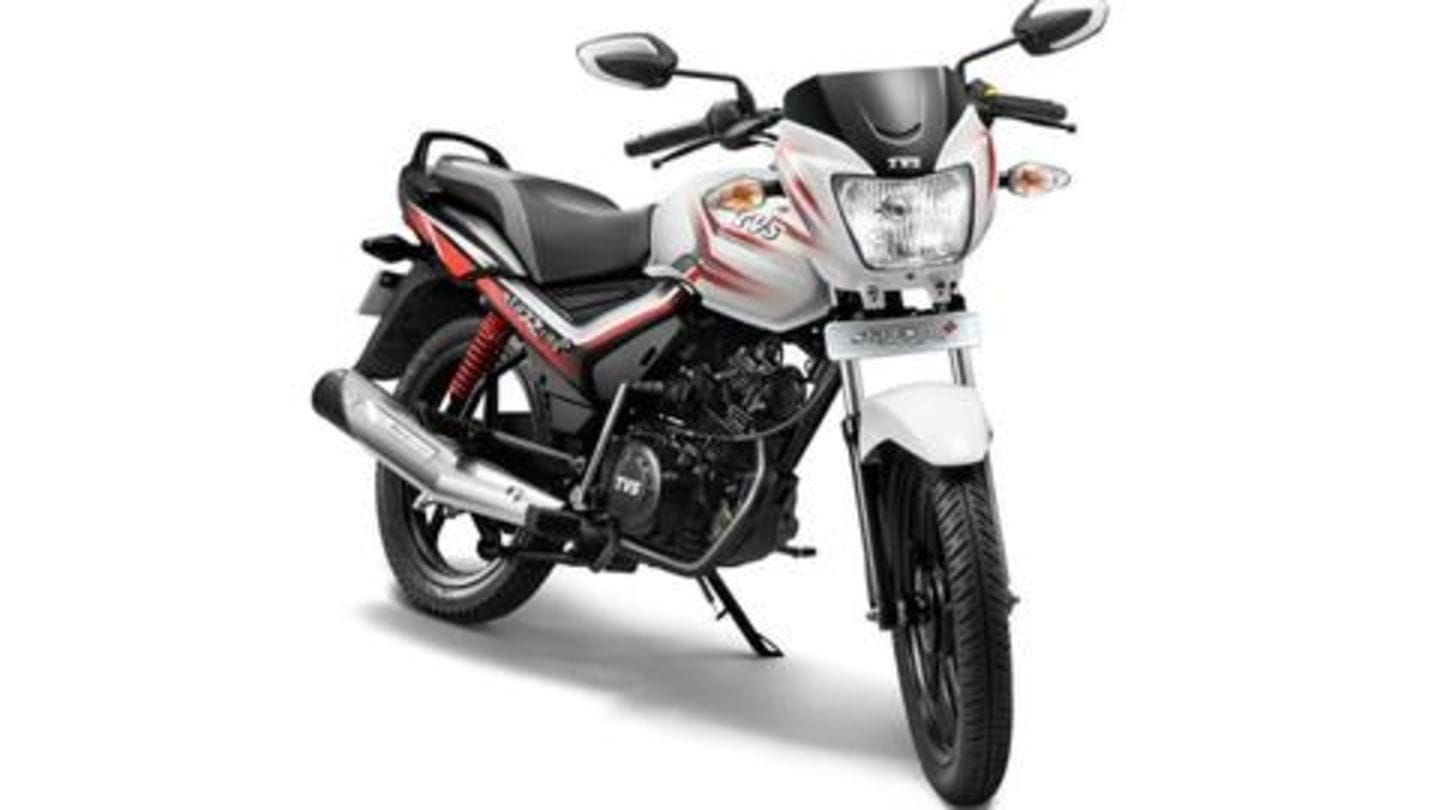 In a bid to attract more buyers during the upcoming festive season, TVS Motor Company has launched the dual-tone special edition of its commuter bike, the Star City Plus. Priced at Rs. 54,579, the new model comes with minor design changes including a dual-tone paint scheme and chrome-finished exhaust while retaining the mechanical specifications of the standard model. Here is our roundup.

TVS Star City Plus special edition: At a glance

The TVS Star City Plus special edition retains the mechanical specifications of the standard model. Hence, it is powered by a 110cc air-cooled single cylinder engine which is capable of producing 8.4PS of power and 8.7Nm of peak torque.

Here's a look at the safety and suspension setup 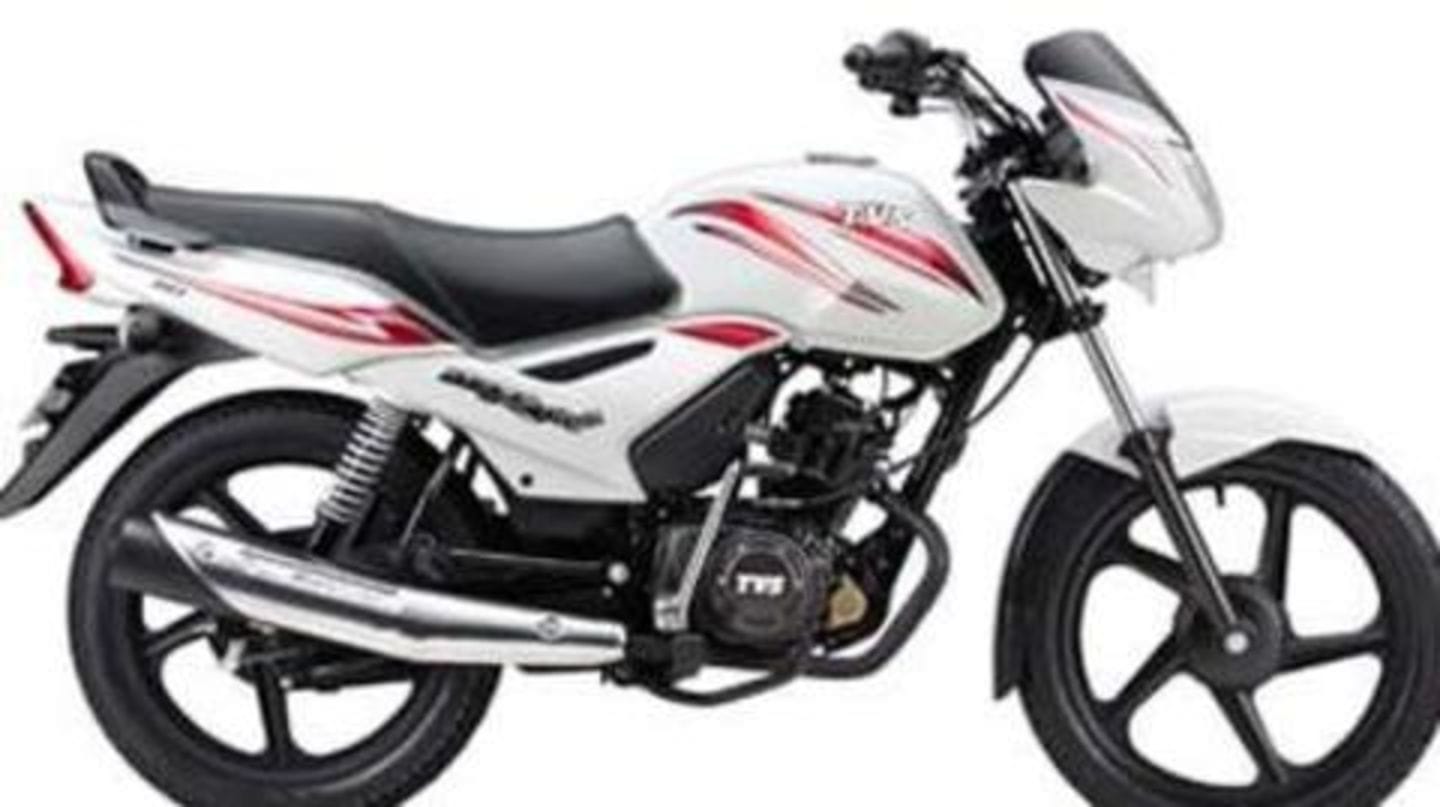 On the braking front, the TVS Star City Plus special edition comes equipped with 130mm drum brake up front, 110mm drum brake on the rear, and combined braking system (CBS) to avoid skidding while braking. Further, the motorcycle houses telescopic oil damped suspension on the front and twin shock absorbers on the rear to handle suspension duties.

Finally, what is the pricing?

In India, the TVS Star City Plus special edition is priced at Rs. 54,579 which is Rs. 1,500 costlier than the single-tone variants. At this price point, the motorcycle goes up against rivals such as Honda Shine and Hero Super Splendor.