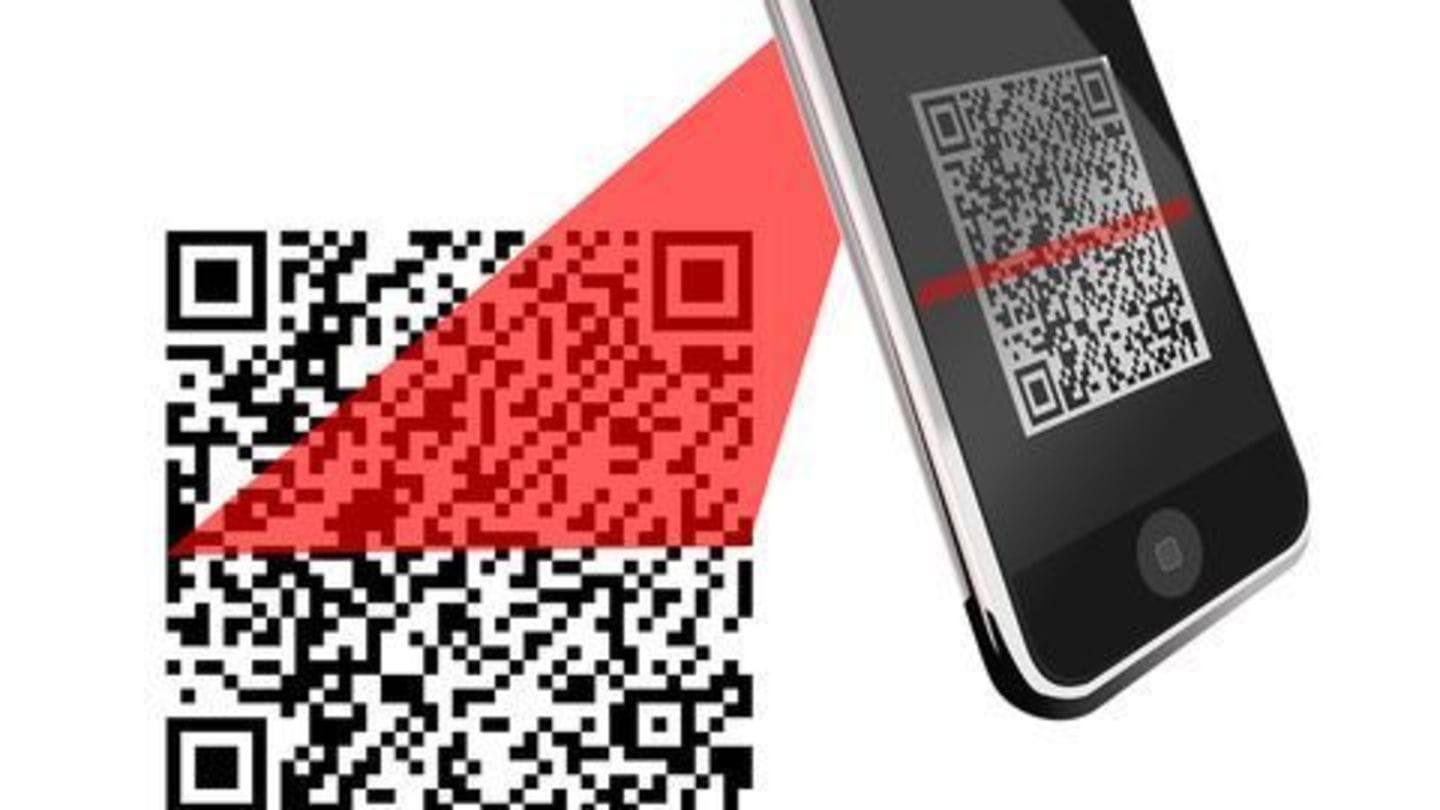 What is a QR Code?

Quick Response code, is a two-dimensional (black squares arranged in a square grid on a white background), machine-readable label that contains information (including bank details) about the item to which it is attached. Such codes can be read by a smartphone camera. Merchant's ID, cards or phone number is not required for QR payments. Customers just scan the QR code and enter the amount. Therefore, less time is taken to realize the payment. This method doesn't need PIN validation either. Amount gets transferred between bank accounts without a swiping machine. It is a better alternative to physical point-of-sale (PoS), whose infrastructure demand capital costs.

How did it happen

Who developed the BharatQR code? The Bharat QR code system is among several initiatives that the Narendra Modi-led government is using to build a less cash-dependent economy. The government expects BharatQR to turn out as the next big digital payment solution after BHIM app that facilitates e-payments directly through banks.