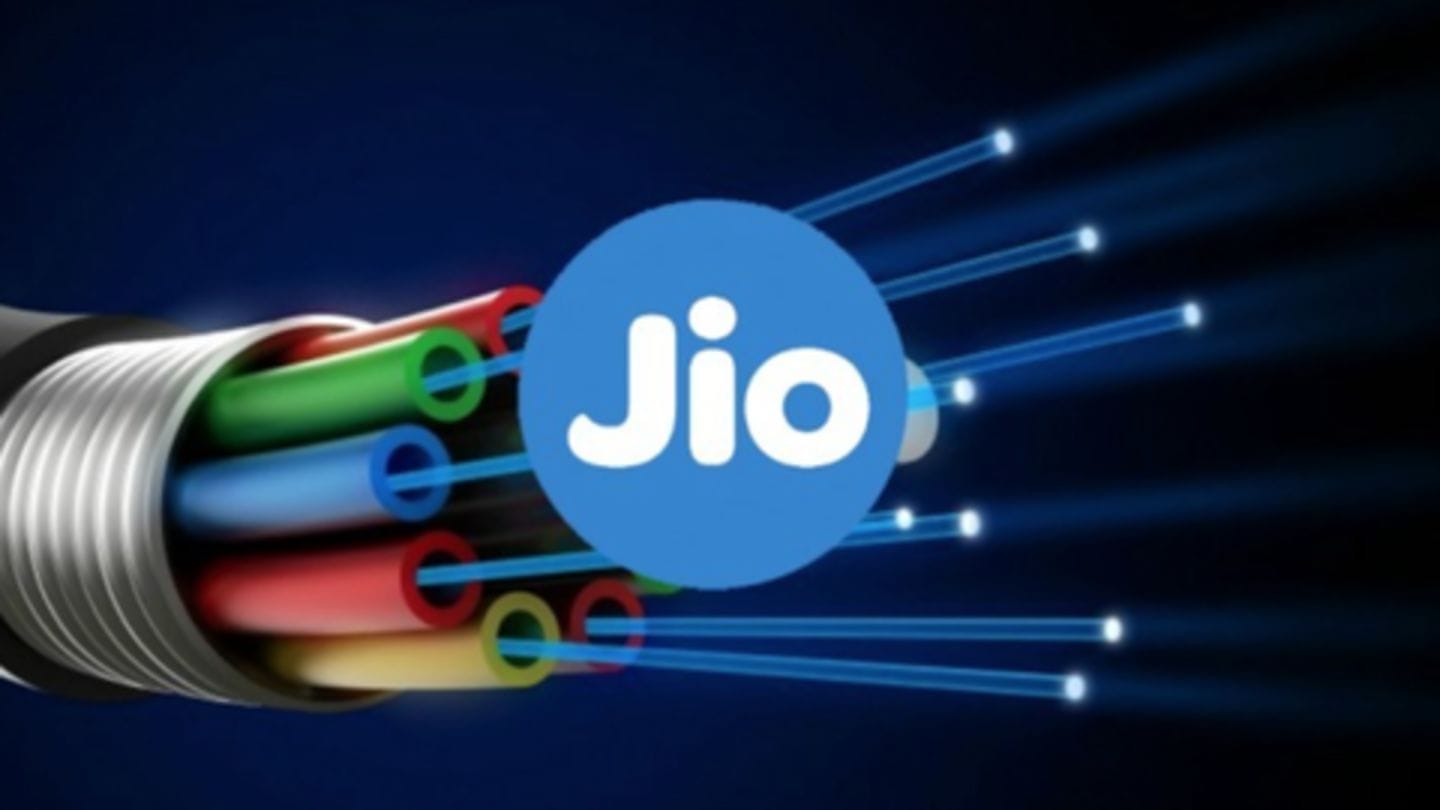 Reliance's Jio GigaFiber continues to be one of the most anticipated launches of 2019. The FTTH service, which was announced in August 2018, is currently under testing in major cities like New Delhi and Mumbai. And now, adding to the buzz, a report has claimed that the company would offer a broadband-landline-TV combo service starting at just Rs. 600. Here's everything to know.

In this article
New plan 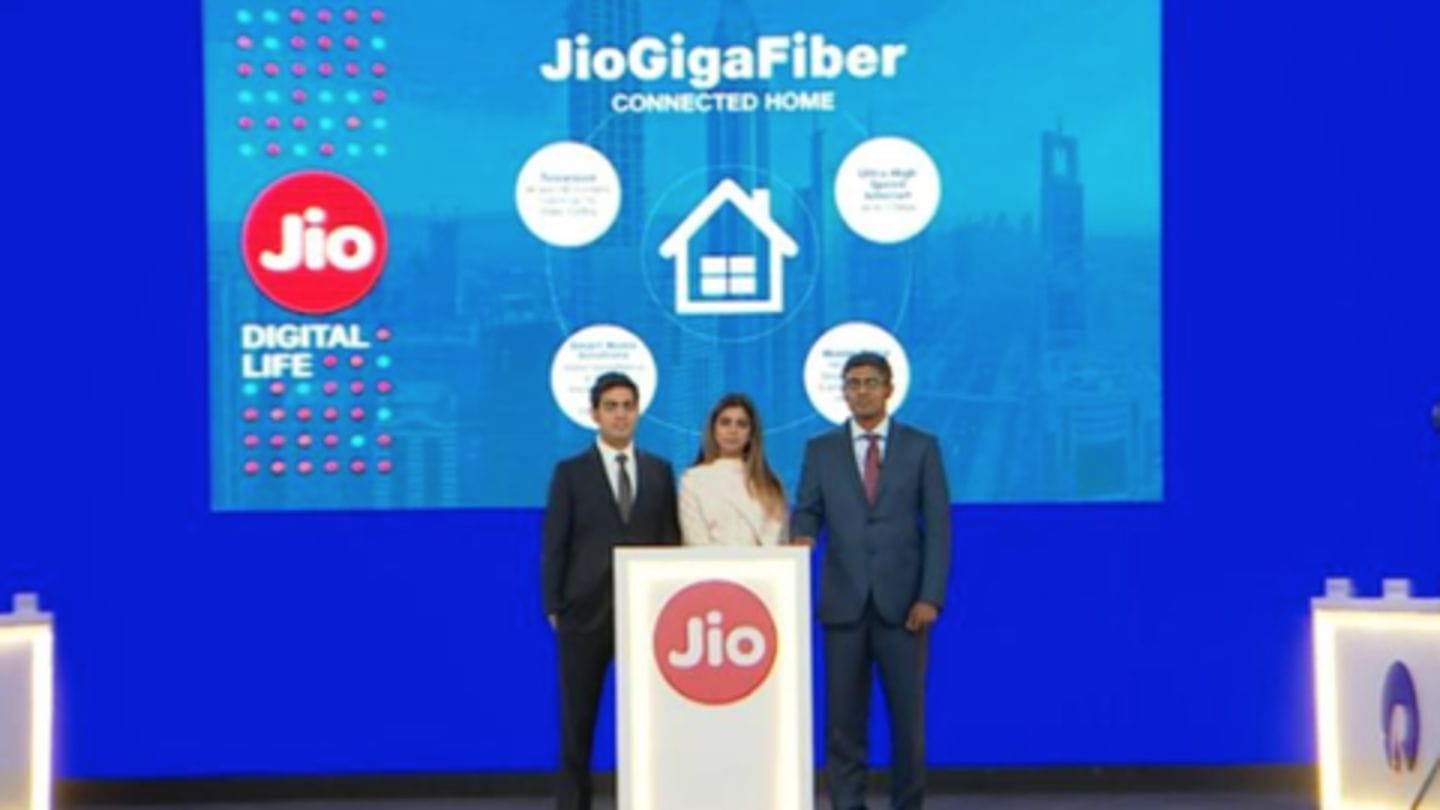 According to the report, Reliance Jio will offer a broadband-landline-TV combo service for a starting price of Rs. 600 a month. The company will also provide "the option to connect at least 40 devices to its smart home network for up to Rs. 1,000." Notably, all these services will be powered through an ONT (Optical Network Terminal) box router.

What are the benefits of this triple combo plan? 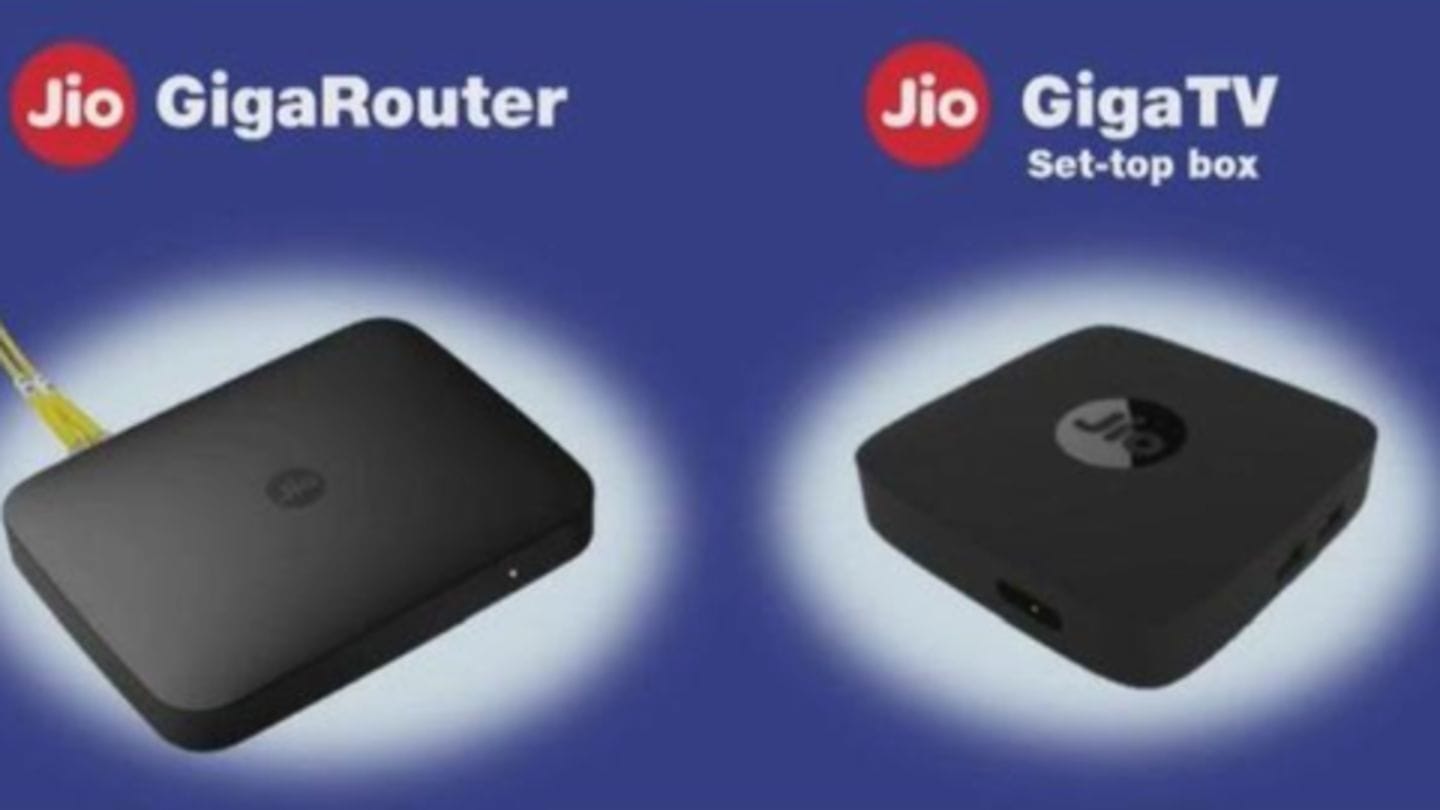 The Rs. 600 triple combo plan will offer 100GB of high-speed data, unlimited voice calling, and a complimentary subscription to Jio Home TV which comes with 600 channels as well as a seven-day catch-up option. Moreover, Jio will also leverage its high-speed internet service to "enable storing CCTV surveillance footage and other data on the cloud, making it accessible across devices," notes the report.

Currently, Jio is pilot-testing the service with a preview offer 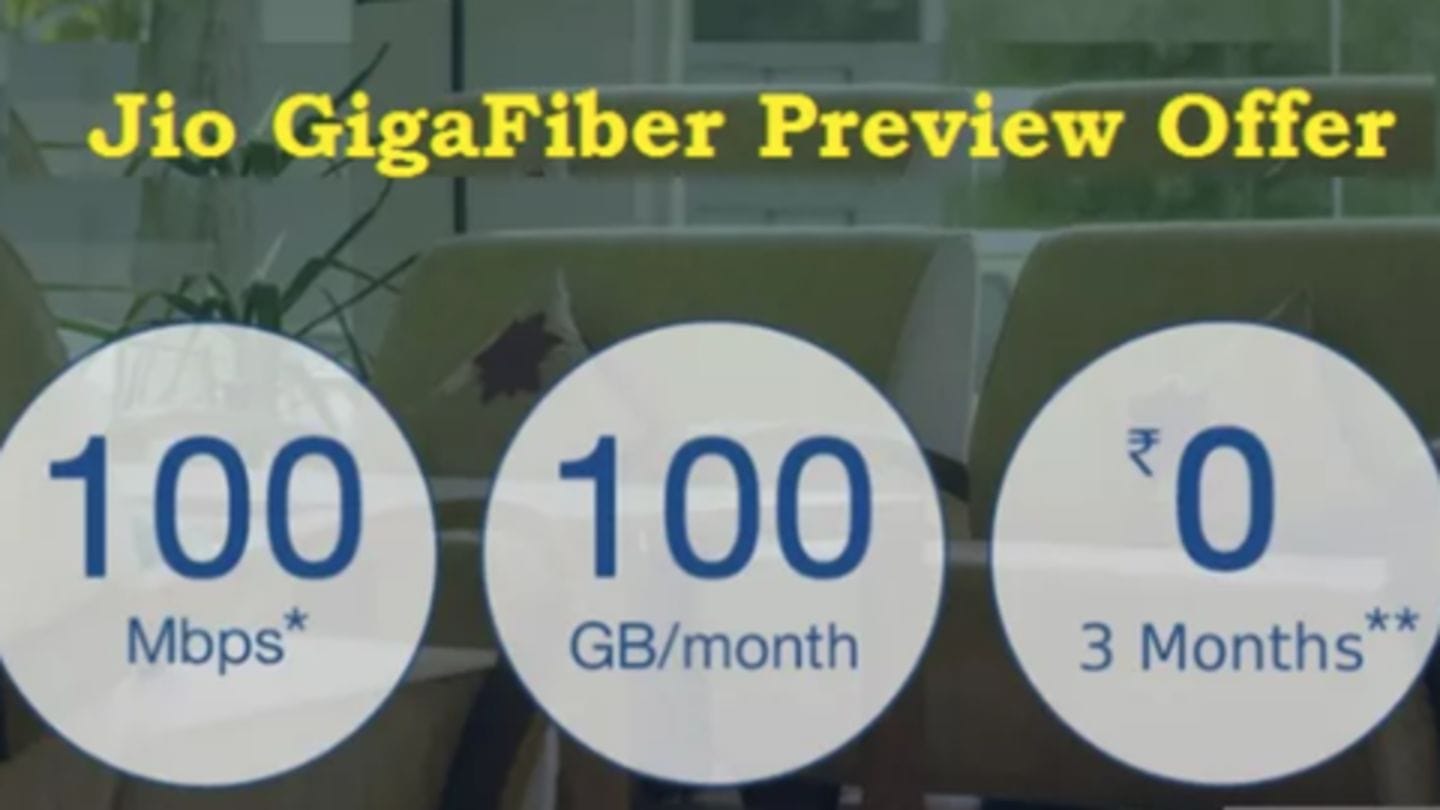 Under the preview offer, Jio is offering 100GB of monthly data at speeds of upto 100Mbps for free. However, the company charges a refundable security deposit of Rs. 4,500 for the ONT router. "To this, telephone and television services will be added in the next three months," says the report. Notably, all the three services will remain free until Jio GigaFiber is launched commercially.

GigaFiber will launch commercially in 1,600 cities 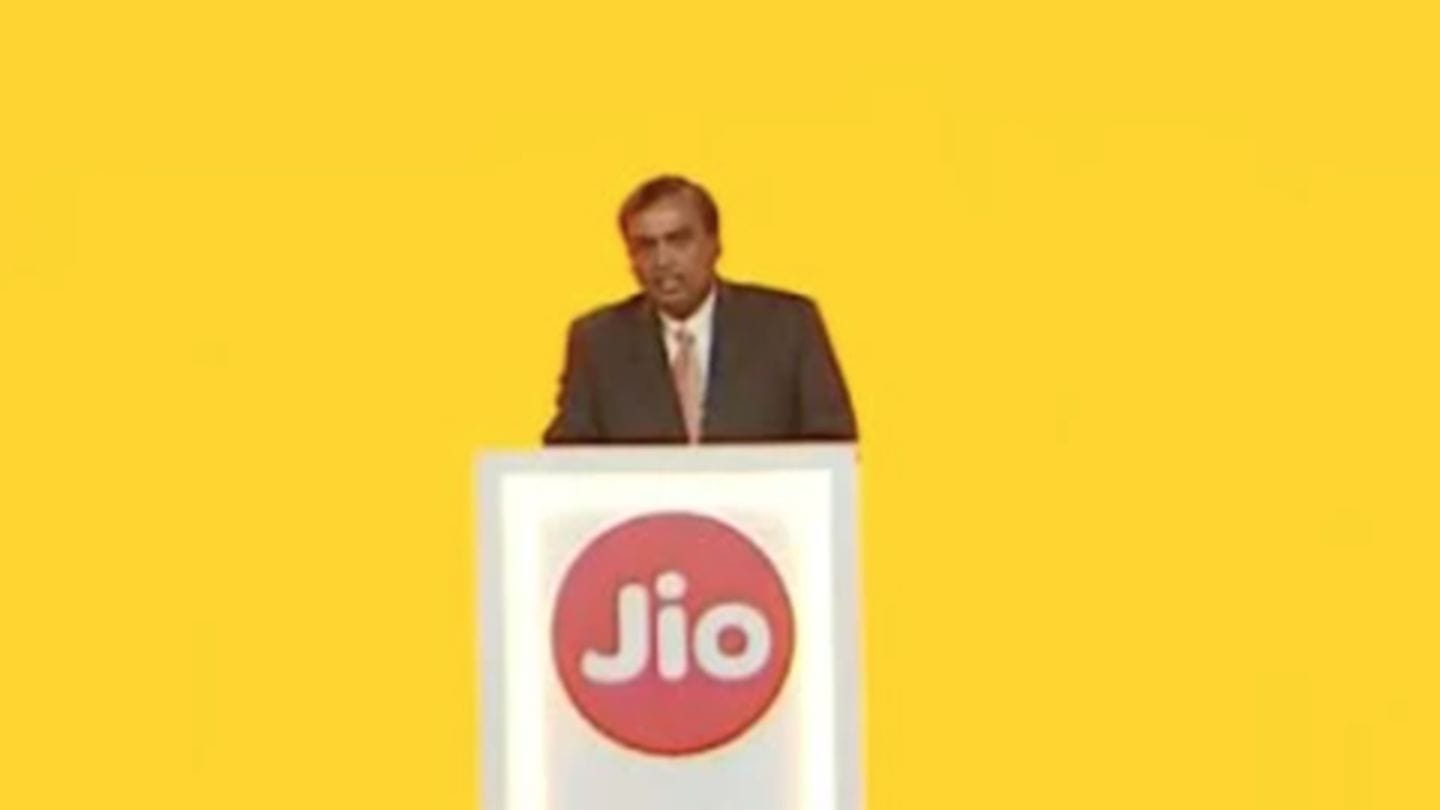 After marking a major shift in the telecom market, Jio looks primed to disrupt the broadband space in India. Earlier, the company announced to launch its fiber-optic broadband service across 1,100 cities. However, the rollout will now be even bigger. In a statement announcing March 2019 quarter earnings, Reliance has confirmed to launch Jio GigaFiber across 1,600 cities in the country.