Aamir Khan may join hands with Mukesh Ambani for 'Mahabharata' That Aamir Khan is planning to bring the epic tale of 'Mahabharata' to the big screen is no secret.

Now, as per a media report, Chairman and Managing Director of Reliance Industries, Mukesh Ambani, is in talks with Aamir about the same.

The collaboration of the two stalwarts will make 'Mahabharata' the biggest Indian film ever. 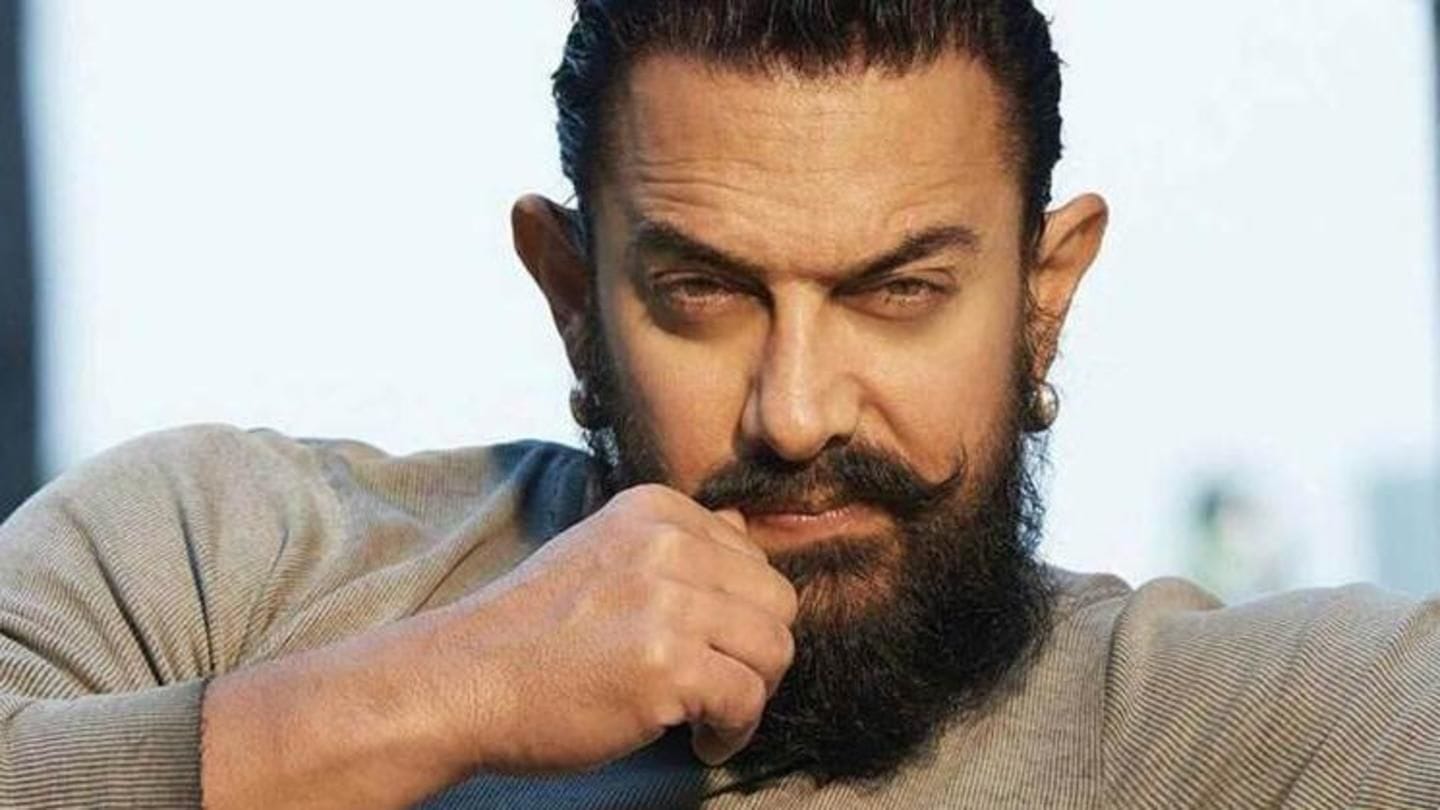 The media report further states that Ambani is quite excited about the project and may even provide a budget worth Rs. 1,000 crore to Mr. Perfectionist.

Aamir is planning the franchise along the lines of 'Lord of the Rings' and 'Game of Thrones'.

'Mahabharata' is said to be made in three to five installments spread over a period of 10-15 years.

Here's what Aamir had once told a leading magazine

"My dream project is to make the 'Mahabharata' but I am afraid of starting the project as I know it will consume at least 15-20 years of my life," Aamir had said.

Meanwhile, Aamir will be next seen in 'Thugs Of Hindostan' 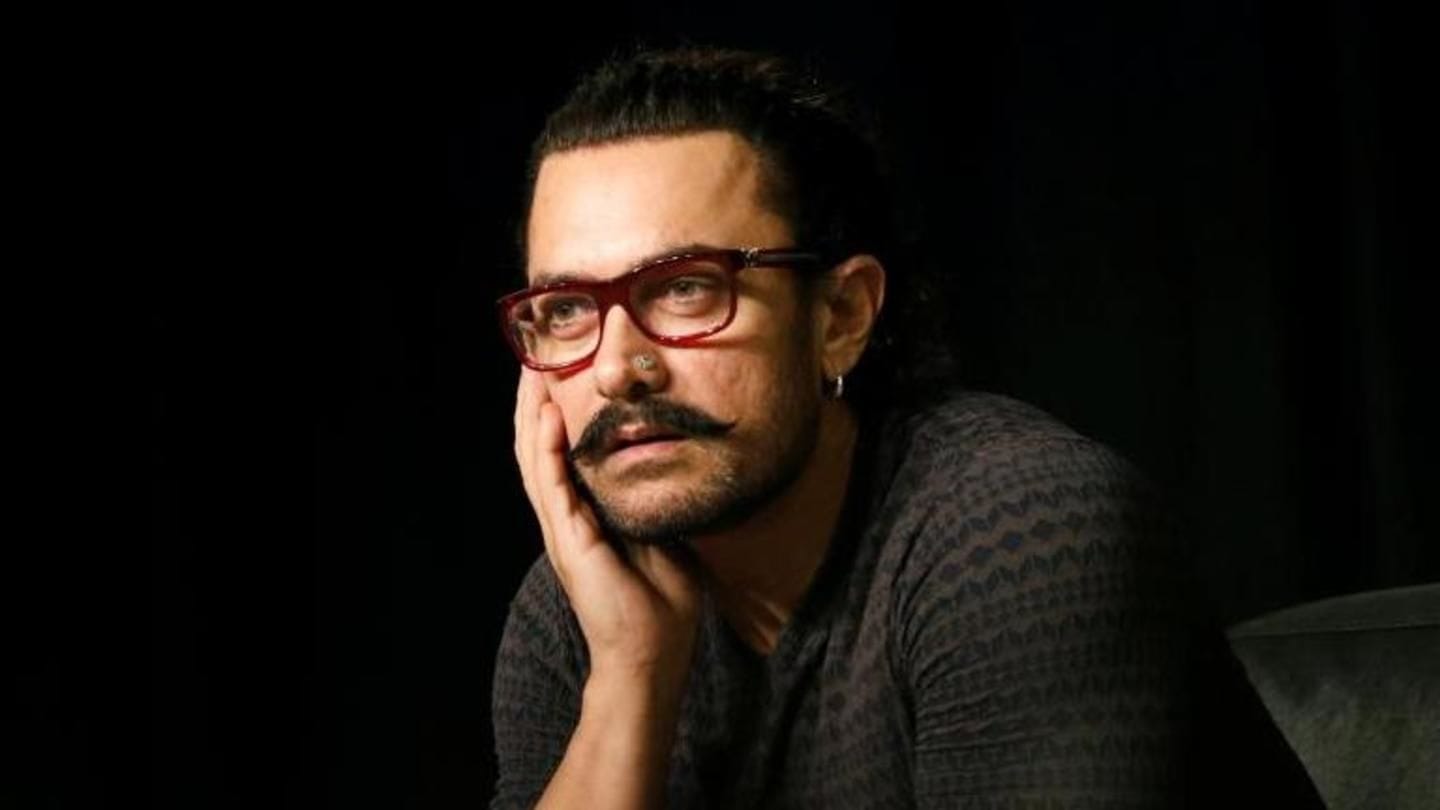 The superstar is currently immersed in the shooting of his Diwali release 'Thugs Of Hindostan'.

Post 'TOH', Aamir was to start the astronaut Rakesh Sharma's biopic but he opted out of the project to concentrate on his most ambitious project till date -'Mahabharata'.