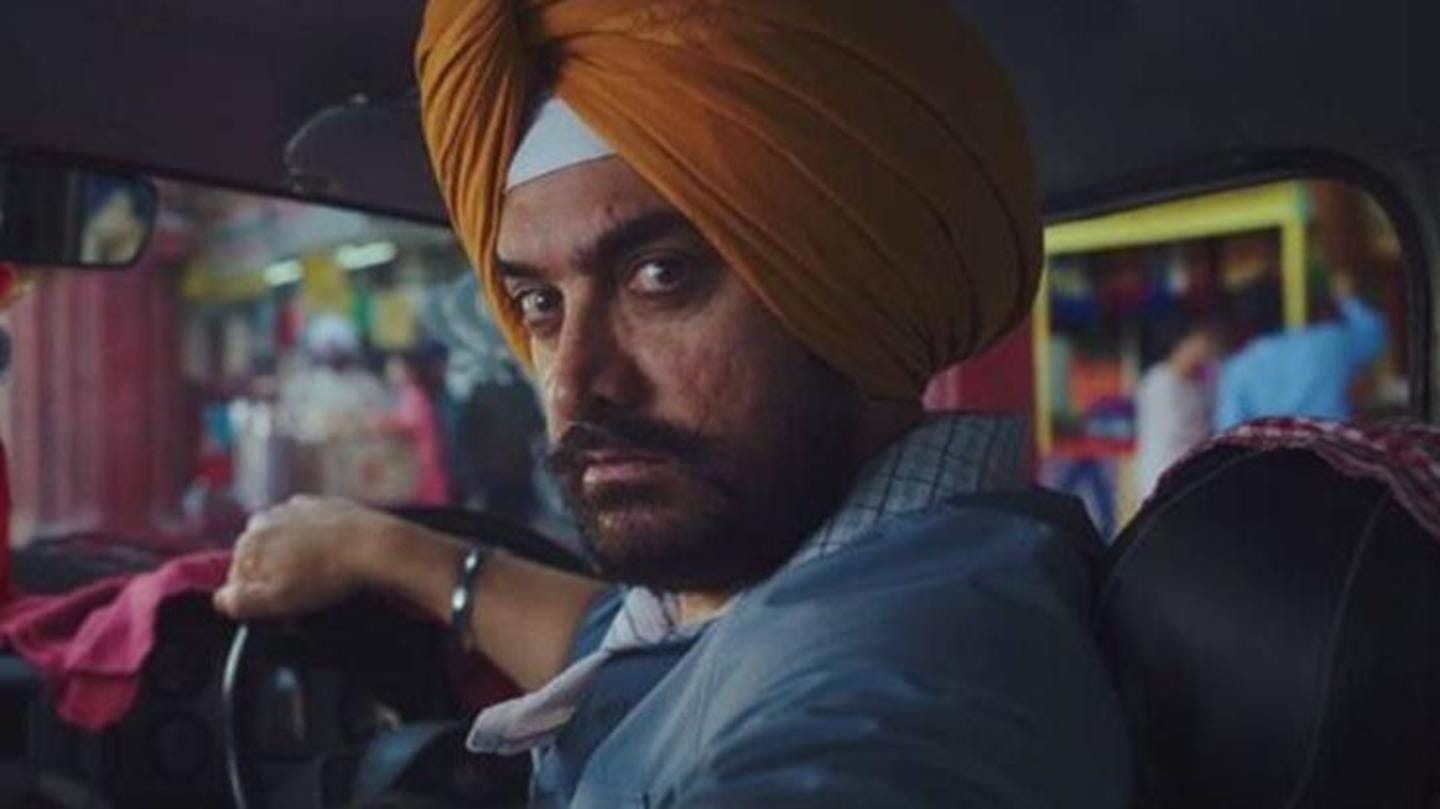 Superstar Aamir Khan recently suffered a rib injury while shooting for his upcoming movie Laal Singh Chaddha in Delhi. But the 55-year-old actor continued working despite the injury, to ensure that work was not delayed. Laal Singh Chaddha is a comedy drama, also starring Kareena Kapoor Khan in a pivotal role. Here are more details on this.

He resumed shoot after popping painkillers

A source told India Today, "While shooting...Aamir Khan suffered a rib injury. However, this did not stall the shoot of the film. The actor just took stock of his condition and in no time resumed shoot by popping some pain killers." Earlier too, Aamir was on a steady dose of painkillers while filming a special running sequence that had caused him extreme physical exertion.

After Kareena wrapped up filming, a banter followed 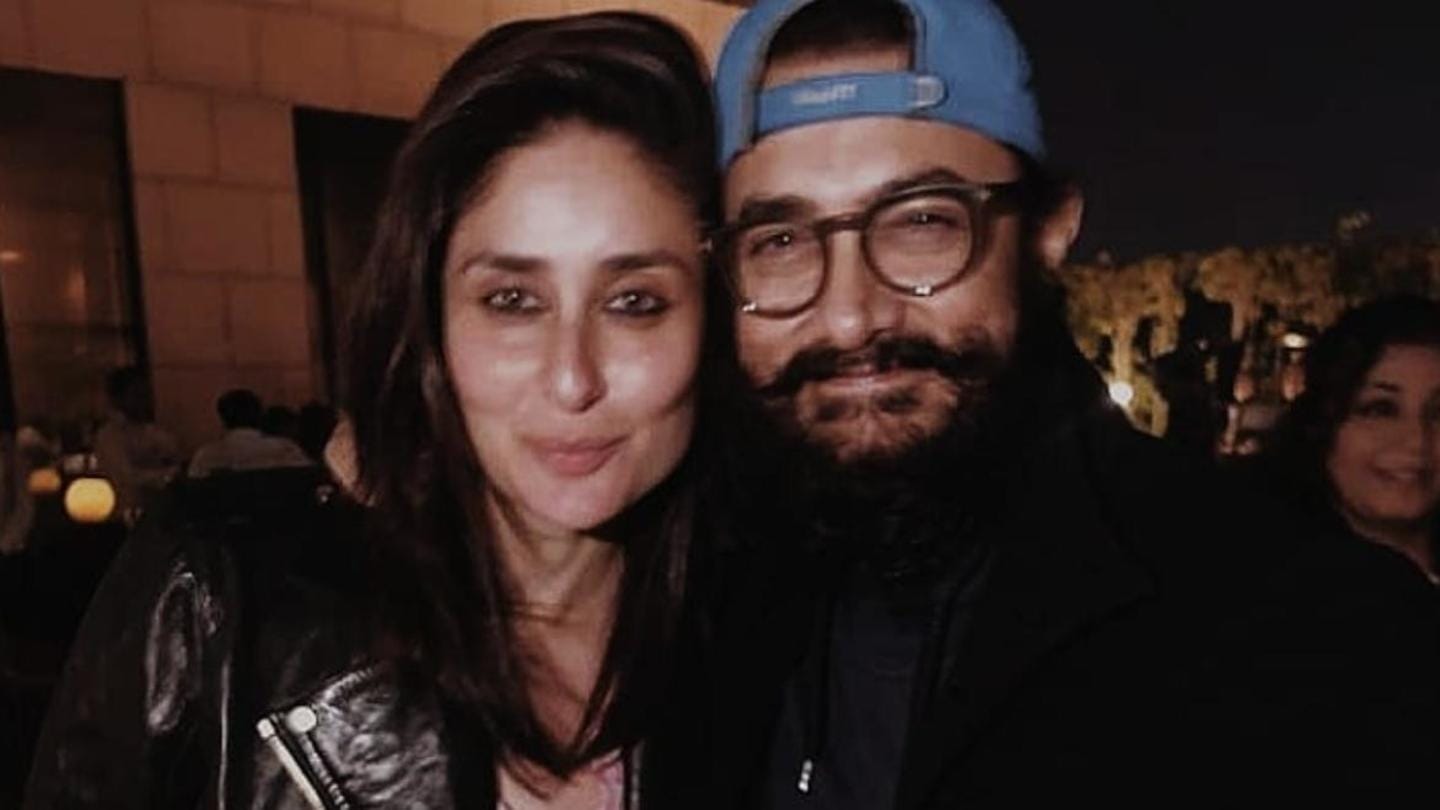 Just a few days ago, Kareena announced that she had finished filming her parts for the movie. She also thanked Aamir for the "intense yet poignant journey." Aamir also indulged in repartee, saying, "What are you talking about Kareena? End of journey? No way! I have requested (director) Advait to write a few more scenes for us, so we can continue shooting with you."

What is 'Laal Singh Chaddha' all about?

Laal Singh Chaddha unfolds some of India's historic events as seen through the eyes of a man with a low IQ. It will be interesting to see Aamir play the character, which is in sharp contrast with the rogue he played in 2018's Thugs of Hindostan. Aamir has earlier described his character as "innocent," adding the audience would "fall in love with him straightaway."

The film is inspired from Tom Hanks's 'Forrest Gump' 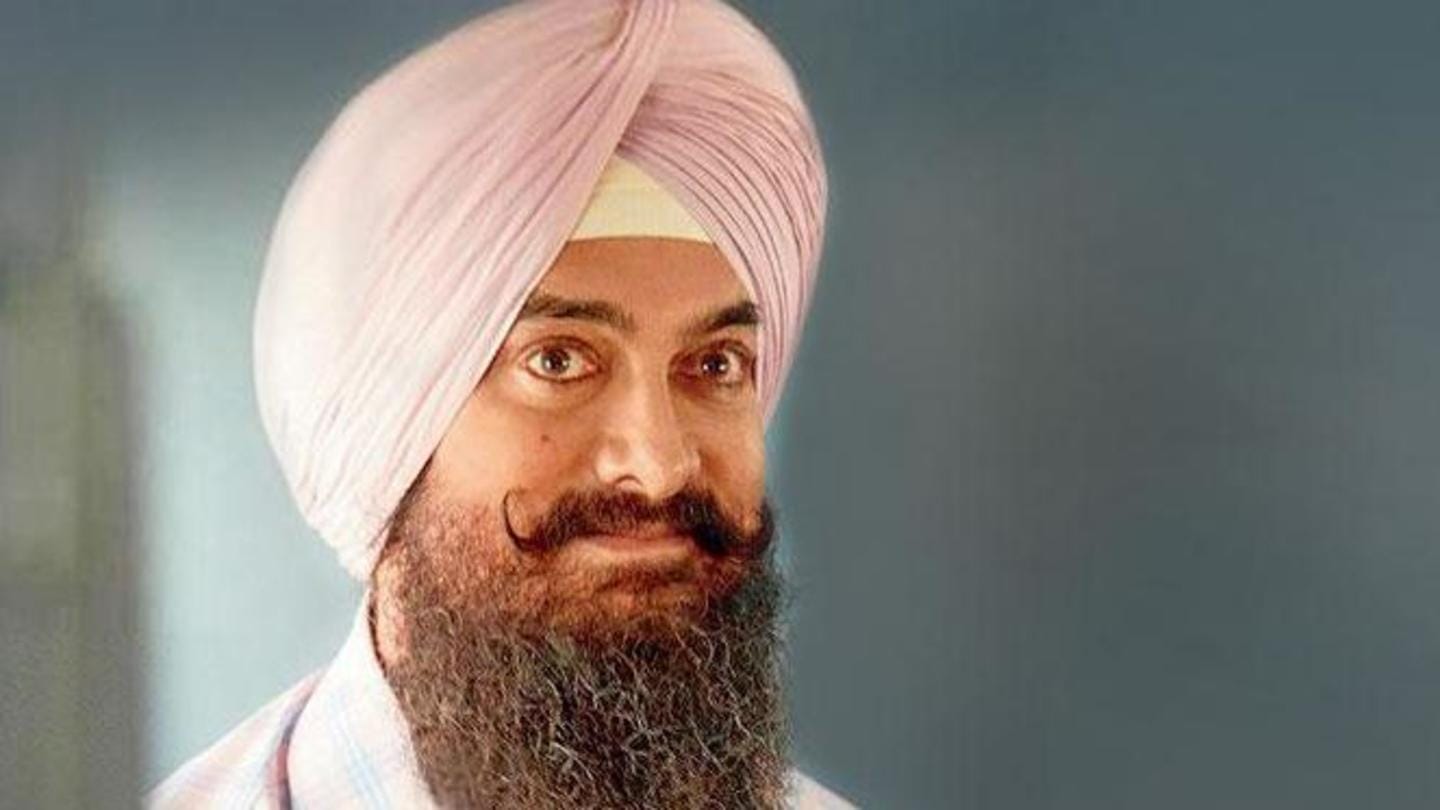 Adapted by Atul Kulkarni and directed by Advait Chandan, Laal Singh Chaddha is an official Hindi remake of Robert Zemeckis' Oscar Award-winning 1994 film Forrest Gump, that featured Hollywood star Tom Hanks in the titular role. Apart from Kareena, Vijay Sethupathi and Mona Singh will also be seen in the movie. It is slated to arrive in theaters around Christmas next year.