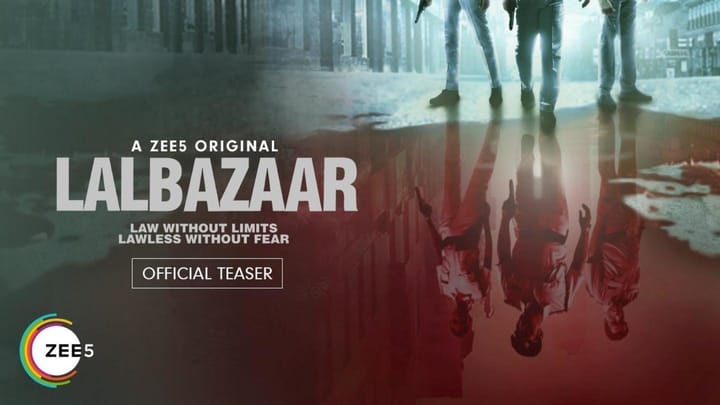 What is the teaser all about?

The teaser showcases gritty crimes being committed in the dark lanes of Kolkata, while Ajay's voice-over tells us, "Life is so wretched. It has turned humans into a beast, and that beast turned this city into a place where crime is the biggest trade." "But the only successful trader is the law. Fearless police will bring these criminals to justice," he adds.

Ajay has long been associated with cop movies

Ajay has long been associated with projects that celebrate the bravery of the police force. He is also a part of Rohit Shetty's popular cop universe, where he plays the role of DCP Bajirao Singham. Sharing his thoughts on playing such characters, Ajay recently said in a statement, "I have always enjoyed playing characters where good triumphs evil."

'The show also focuses on the human side of cops'

Ajay added he considers himself lucky to be playing character in uniform. Opening up about the upcoming series, he said, "While the web series talks about crimes committed and being solved, it also focuses on the human side of the lives of the police squad and allows audiences to get a glimpse into the lives of those who protect them 24/7."

'Lalbazaar' to release on June 19