Ashley Judd, like her mother and sister, became an artist. However, she did not become a country singer like Country Music Hall of Famer Naomi Judd and country singer Wynonna Judd, her mother and sister respectively. Instead, she became an actress, a good one at that. Later, she used the platform of media attention she received to promote humanitarian concerns. Born on April 19, 1968, in Los Angeles, Judd spent most of her childhood in Kentucky with her mother after her parents divorced. Before becoming a regular in Hollywood, she majored in French at the University of Kentucky. She began her career as an actor in 1991 by appearing in the TV series ‘Star Trek: The Next Generation.’ Her feature film debut came in the 1992 film ‘Kuffs.’ Judd received her big break after her lead role in the movie ‘Ruby in Paradise’ (1993). She later appeared in various successful films, both critically and commercially, including ‘Heat’ (1995), ‘Double Jeopardy’ (1999), ‘Frida’ (2002), etc. She received Golden Globes nominations in 1995 and 2005 and Primetime Emmy Awards nominations in 1996 and 2012. 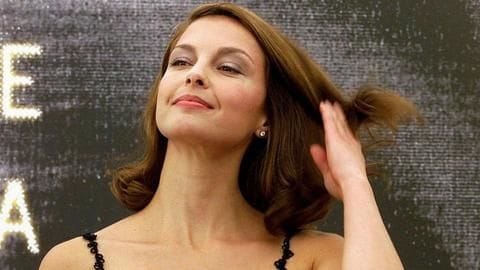 Actor Ashley Judd is one step closer to justice as the 9th US Circuit Court of Appeals upheld her sexual harassment case against disgraced film producer Harvey Weinstein on Wednesday. Entertainment
Weinstein to settle with sexual assault accusers for $44 million

Hollywood film producer Harvey Weinstein, who was accused of sexual misconduct by several women, has reportedly reached a tentative $44 million deal with his accusers and creditors. First, #MeToo happened, which united victims of sexual abuse around the globe, and snowballed into, probably, the biggest movement for survivors recently. 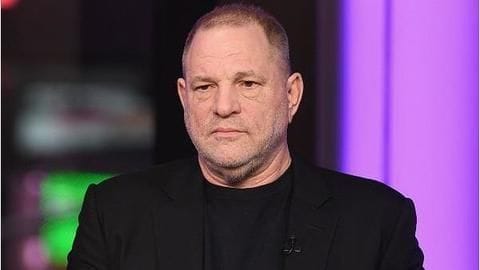 Scandal-tainted Hollywood producer Harvey Weinstein has been indicted on charges of rape in the first and third degrees and first-degree criminal sexual act, the Manhattan District Attorney's Office said. 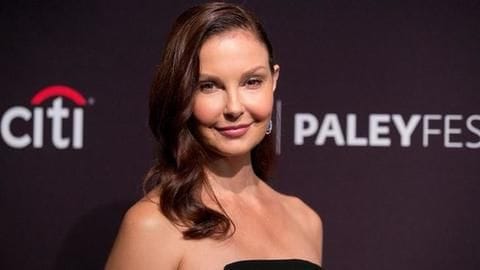 Actress Ashley Judd, who was one of the first women to speak up against Harvey Weinstein's sexual misconduct, has now sued the disgraced producer for damaging her career. 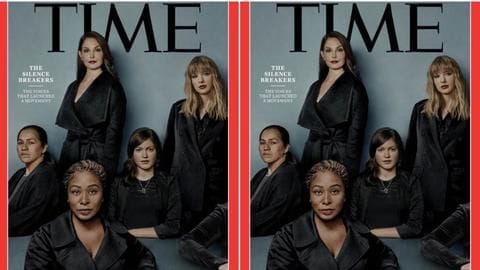 TIME magazine's Person of the Year for 2017 is not one man/woman, but many people behind the #MeToo movement that called out the rampant sexual-abuse in America and fueled a raging global discussion. 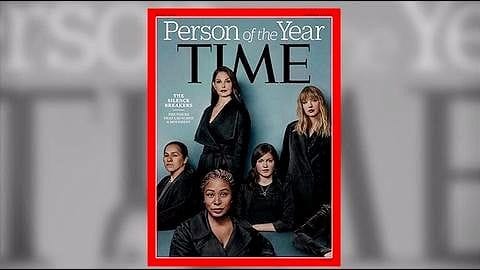 In a remarkable move, TIME magazine named "The Silence Breakers" -who triggered #MeToo campaign against sexual abuse and harassment across the globe- as the 2017 "Person of the Year". 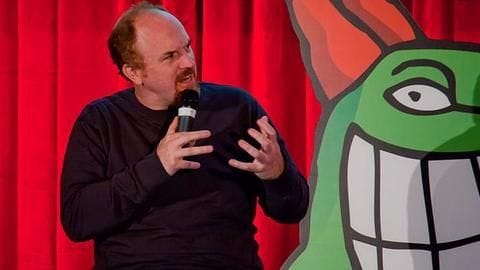 Several big names in Hollywood, including producer Harvey Weinstein and Oscar-winner Kevin Spacey have been brought down by a flurry of sexual harassment allegations in recent times. 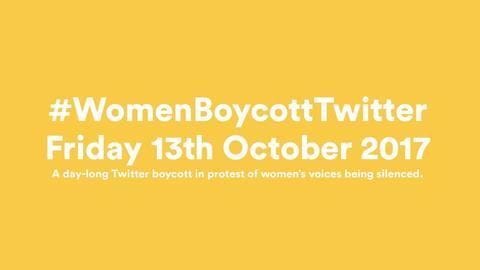 Yesterday, Hollywood actor Rose McGowan took to Instagram to announce Twitter had suspended her account for 12 hours. Gowan is one of the many who have spoken out against producer Harvey Weinstein over alleged sexual harassment. Prominent Hollywood producer Harvey Weinstein was fired by the board of his company after several young actresses accused him of sexual harassment. 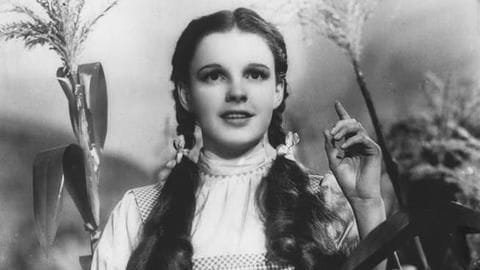 Entertainment
Judy Garland molested on sets of 'Wizard of Oz'

Judy Garland's ex-husband Sid Luft's posthumous memoir has stunned the world with its claims that Garland was sexually harassed in "The Wizard of Oz" by the actors who portrayed the Munchkins. 'Southside With You', directed by Richard Tanne, stars Parker Sawyers and Tika Sumpter as Barack and Michelle Obama respectively.