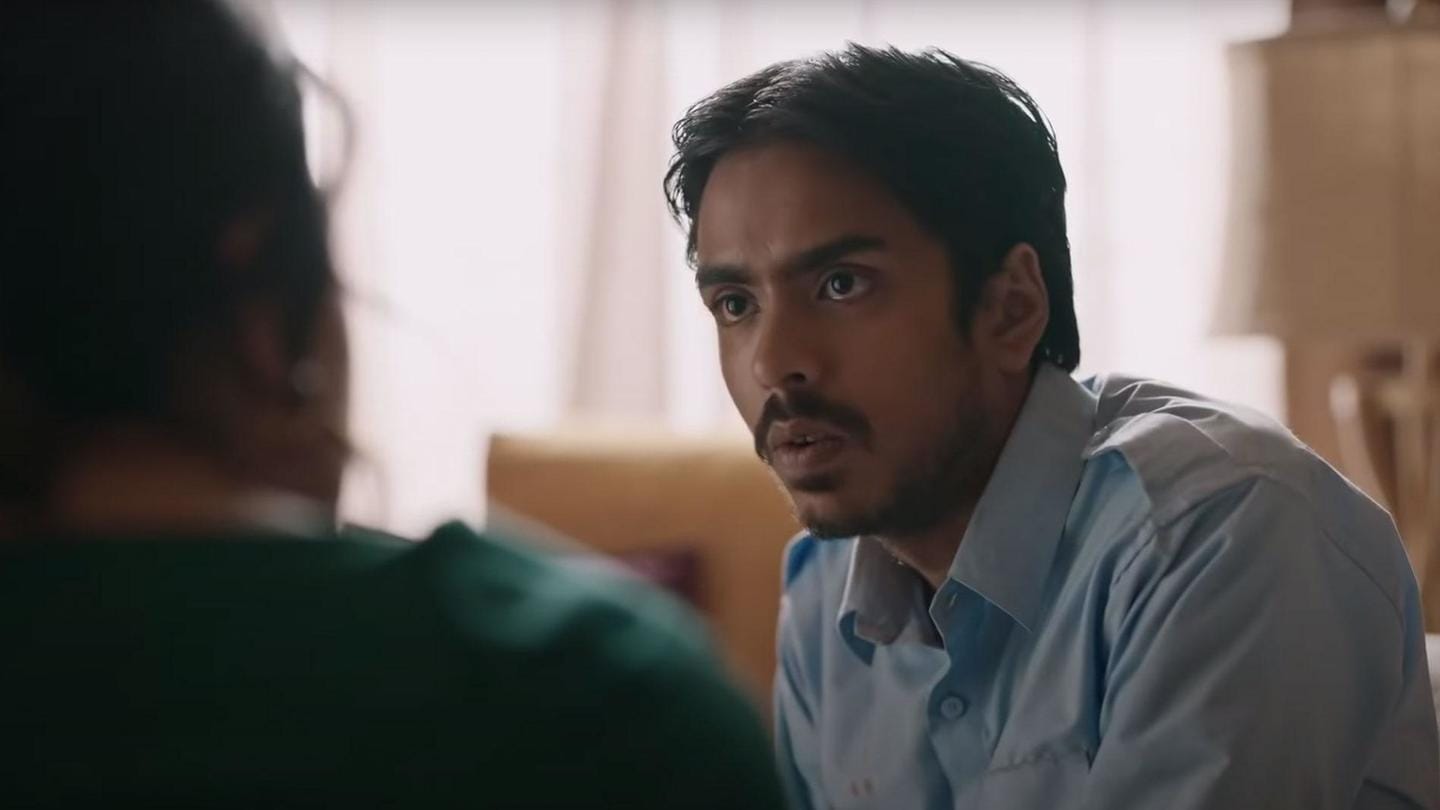 Actor Adarsh Gourav made the whole country proud by earning a nomination in the Best Actor category at the BAFTA Awards 2021. Reacting to the honor, he expressed disbelief and wrote on Instagram "Holy shit it's really happening! (sic)." Gourav was seen as Balram Halwai, a poor driver, in The White Tiger, which was helmed by Ramin Bahrani. Bahrani also earned a nomination.

The White Tiger, which released on Netflix, is an adaptation of Aravind Adiga's award-winning novel by the same name. Gourav was widely appreciated for his performance. He is up against Riz Ahmed, late Chadwick Boseman, Mads Mikkelsen, Anthony Hopkins, and Tahar Rahim in the category. The film by Bahrani also features global superstar Priyanka Chopra and Bollywood actor Rajkummar Rao.

Thank you Ramin for trusting me: Gourav 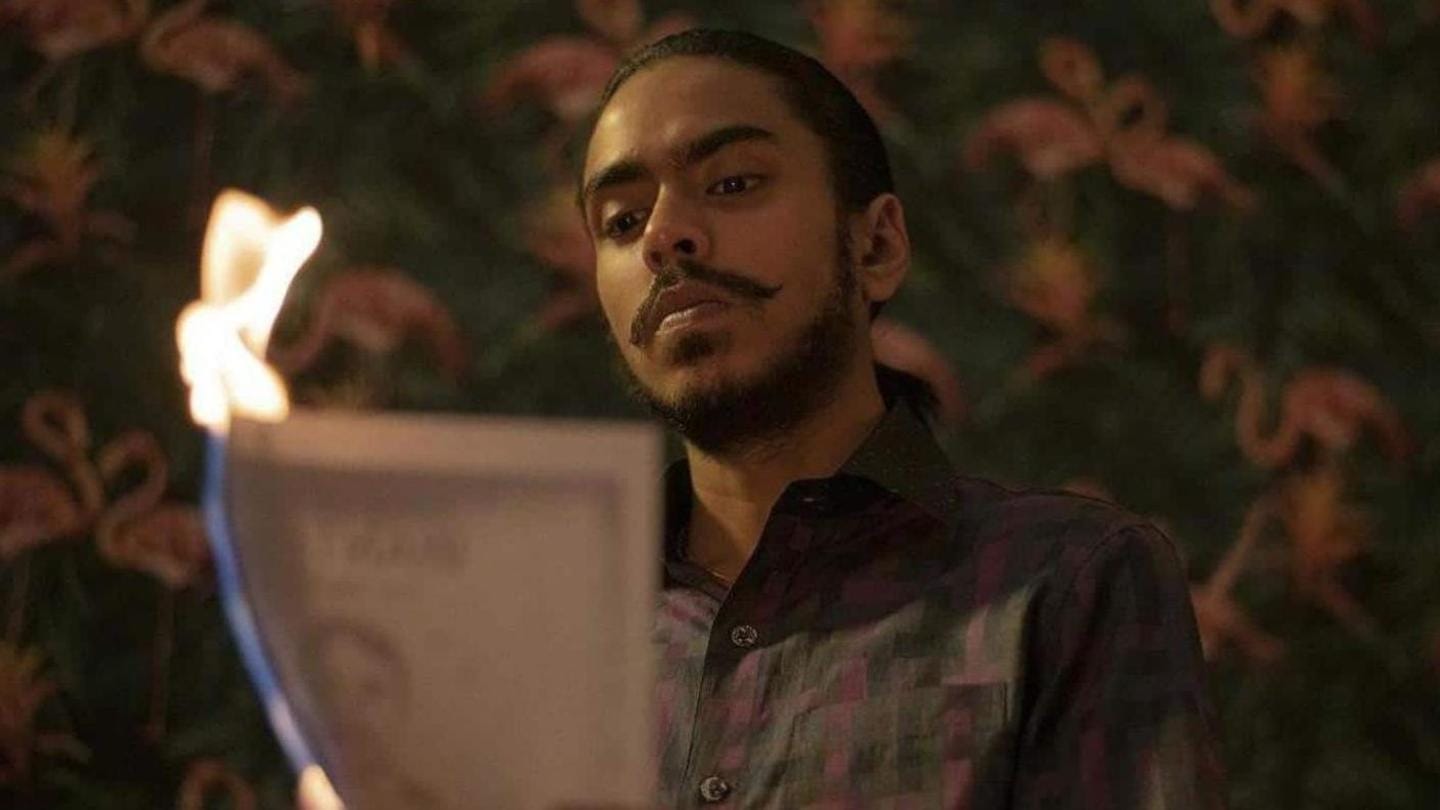 Naturally, Gourav thanked his director. He wrote, "Thank you Ramin for trusting me to play the character that has given me more than anything I've ever experienced. (sic)" "Congratulations to the team for two BAFTA nominations!! Best adapted screenplay and Leading actor. Congratulations to all the other nominees too, (sic)" his post read. Speaking to Indian Express, Gourav said he was shocked.

'I was shocked honestly'

"I was shocked honestly. I was shocked to see my name in the longlist itself but this was...I went blank when I read the first message," he told the daily.

'The White Tiger' is an unconventional rags-to-riches story

The White Tiger tells the story of Balram Halwai, who is born in a poverty-stricken family but harbors big dreams. His life turns around after an unfortunate accident, forcing him to script his own destiny. The gripping tale, penned by Adiga, had helped him win the 40th Man Booker Prize in 2008. The film also has Mukul Deora and Ava DuVernay as producers.

Gourav played SRK's younger version in 'My Name Is Khan' 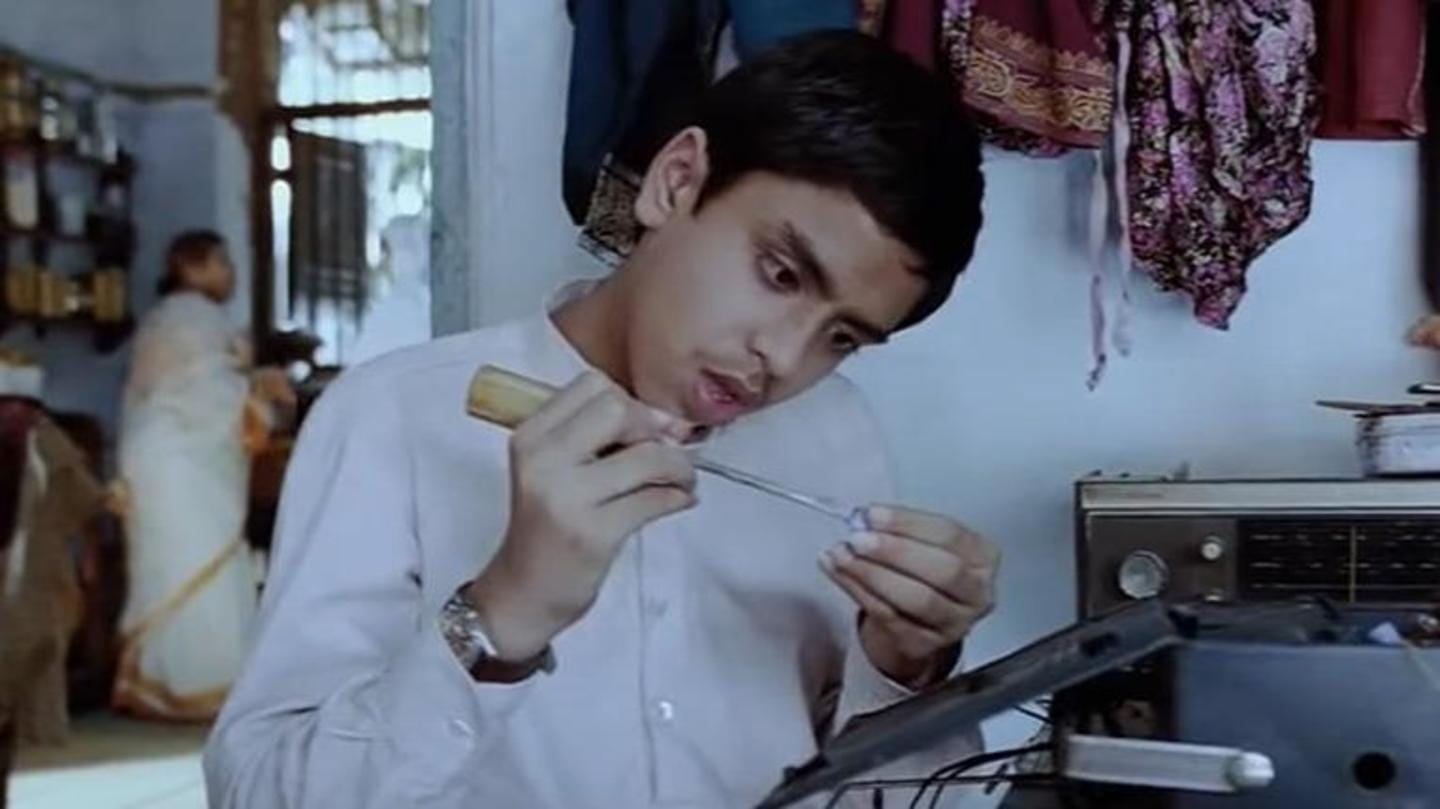 Gourav was born in Jamshedpur, Jharkhand. As a kid, he received classical singing training from Guru Chandrakant Apte. He moved to Mumbai after his father got transferred. In 2007, Gourav was noticed at Kala Ghoda Arts Festival. Eventually, he was signed up to play the younger version of Shah Rukh Khan in Karan Johar's My Name is Khan.