Get stoked for South Park's humorous 1-hour special on pandemic

Almost everyone wants to make something creative about the pandemic these days. Why not South Park then? That's right. This brilliant series is coming back with a one-hour special on how the Coronavirus pandemic has unfortunately spread within the South Park folks and how Eric Cartman, Kenny, Kyle, Stan and Stan's father Randy are tripping all over the places with their wits gone crazy.

In this article
Sneak-peek

The 'South Park' special will be titled '2020 Problems' 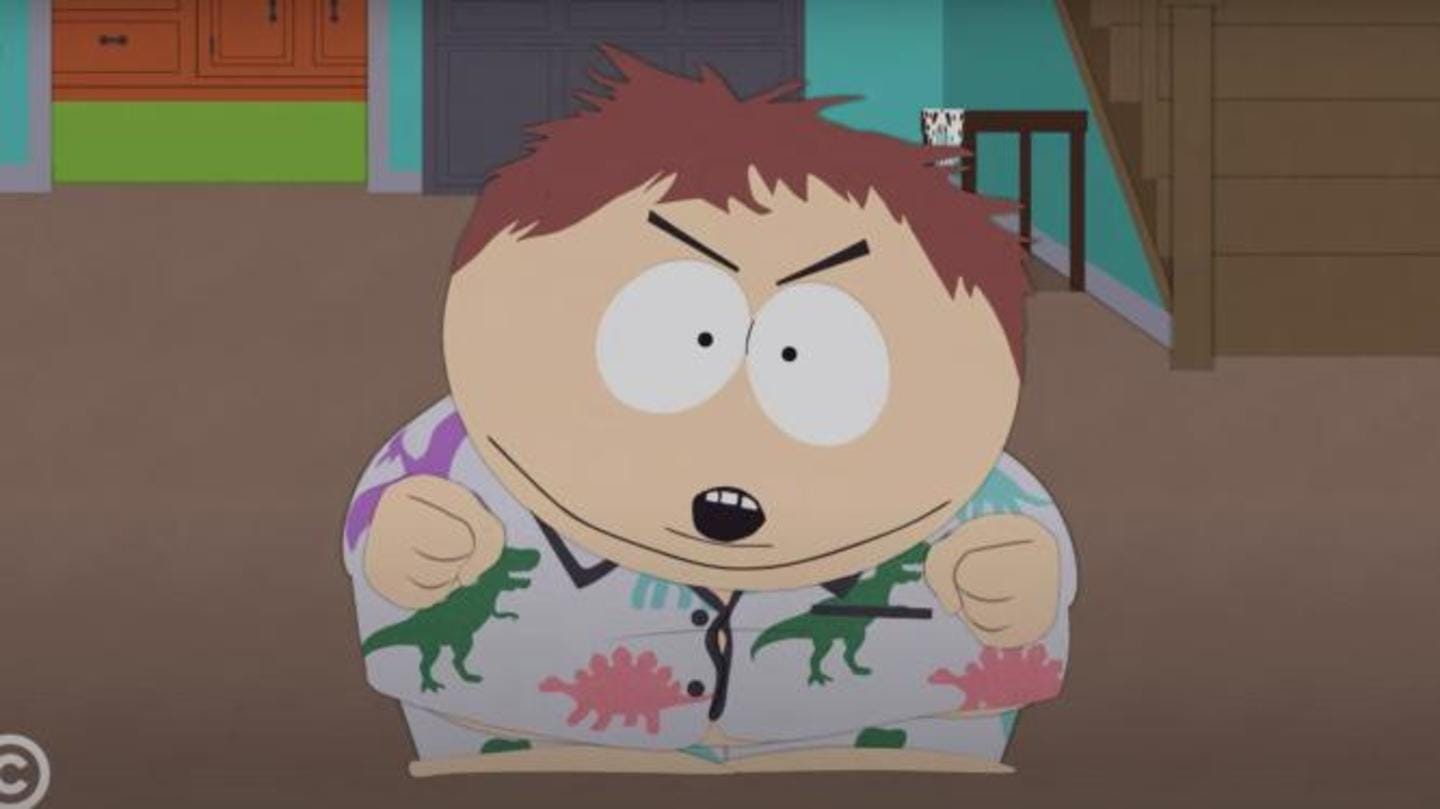 The recently-released Comedy Central trailer starts with Randy making an announcement of a 2020 pandemic special titled 2020 Problems showing a collage of havoc everywhere. Then, we have Cartman asking Kyle why the latter wants to go back to "slavery" aka school. "Dude get out of my house. You're spreading germs," Kyle replies, indicating how people are scared about physical proximity these days.

Detective Harris is their new teacher, introducing himself from behind the shelter of a plastic shield, implying that nothing will be the same as before. As expected, he speaks to a classroom distanced from each other socially by 6 feet. Their study areas are demarcated with bright rectangular boxes on the classroom floor. Students shove their heads inside individual plastic barriers on each desk.

When and where can we watch the special? 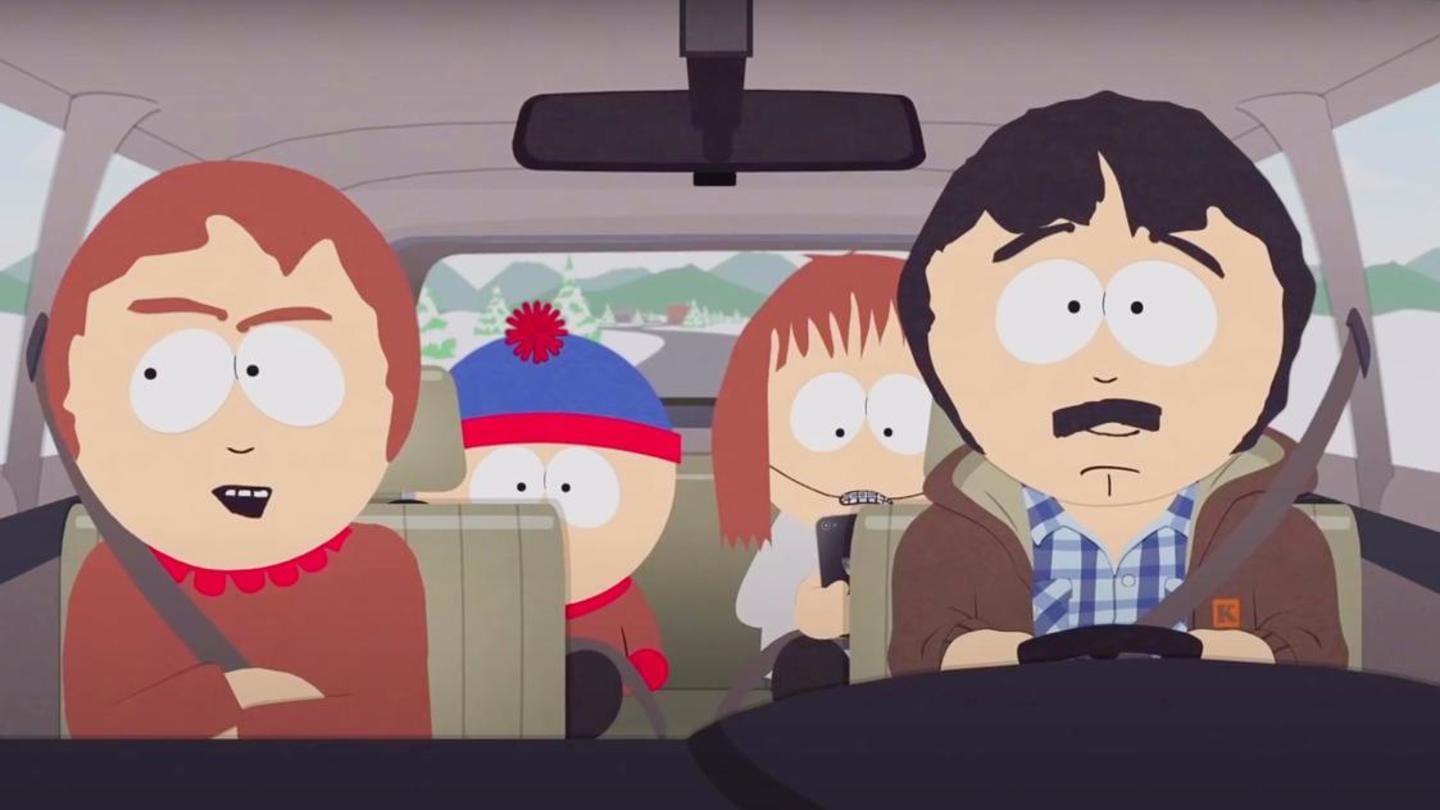 The episode will premiere on September 30 on Comedy Central, with two successive encore airings. The official website of this dark comedy states that all HD episodes will be available on the site, on the Comedy Central app and on HBO Max. An HBO Max subscription will also unlock the latest and the entire content library of the adult animated sitcom for its fans. 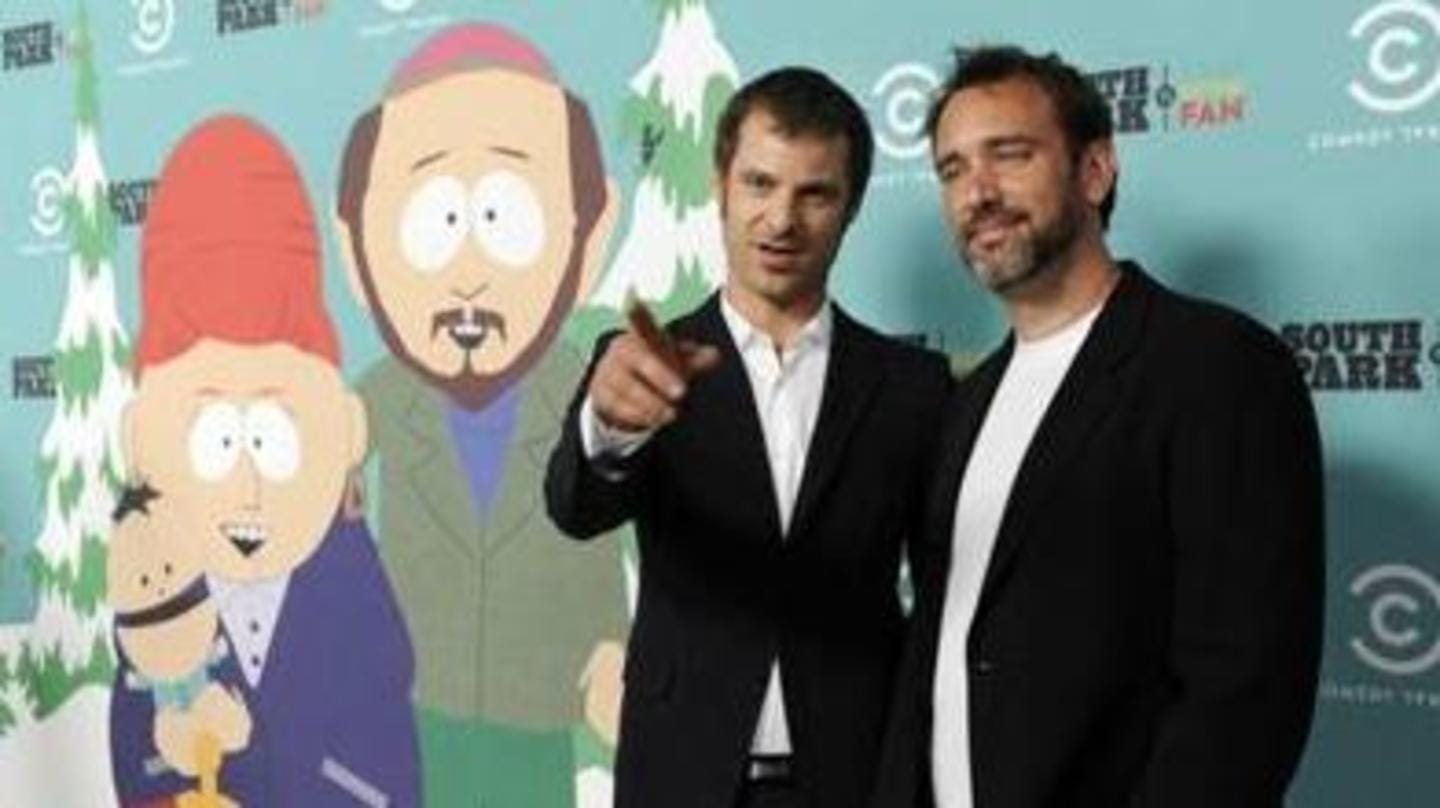 Trey Parker and Matt Stone, the creators of this epic show, will write and executive produce the special. Since its inception in 1997, the duo has written, directed and edited every episode. Last December, the show had aired its most recent season, Season 23, which also had its 300th episode. Even after this milestone, South Park remains behind The Simpsons by four seasons.