Mira Rajput gets massively trolled for carrying heels in hand 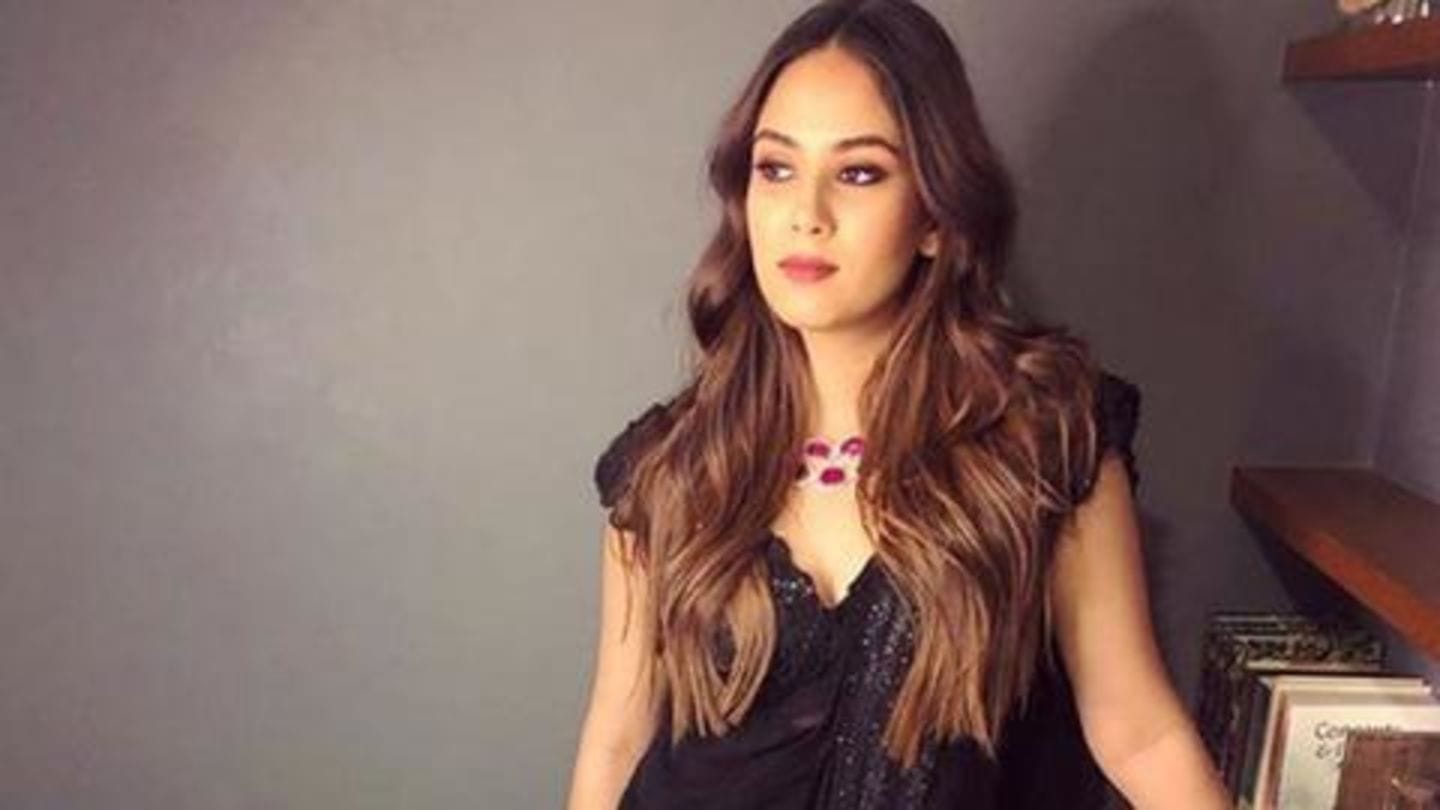 Social media is a merciless place, more so, for celebrities (and their spouses). Talking of spouses, Mira Rajput, Shahid Kapoor's beloved wife, has often been attacked by social media warriors, for no rhyme or reason. This time around, she carried her heels in hand, and got savagely trolled on Instagram. Here's more on this.

In this article
Photo

What's in the picture?

In the viral picture, one can see Shahid and wife Mira walking out of the Mumbai Airport. Mira is seen walking barefoot, while carrying her heels in hand, and a Chanel bag. The duo was clicked as they returned from Delhi after attending PM Narendra Modi's oath-taking ceremony. However, the picture that wasn't apparently classy, didn't go down well with Instagram users.

Take a look at the debated picture 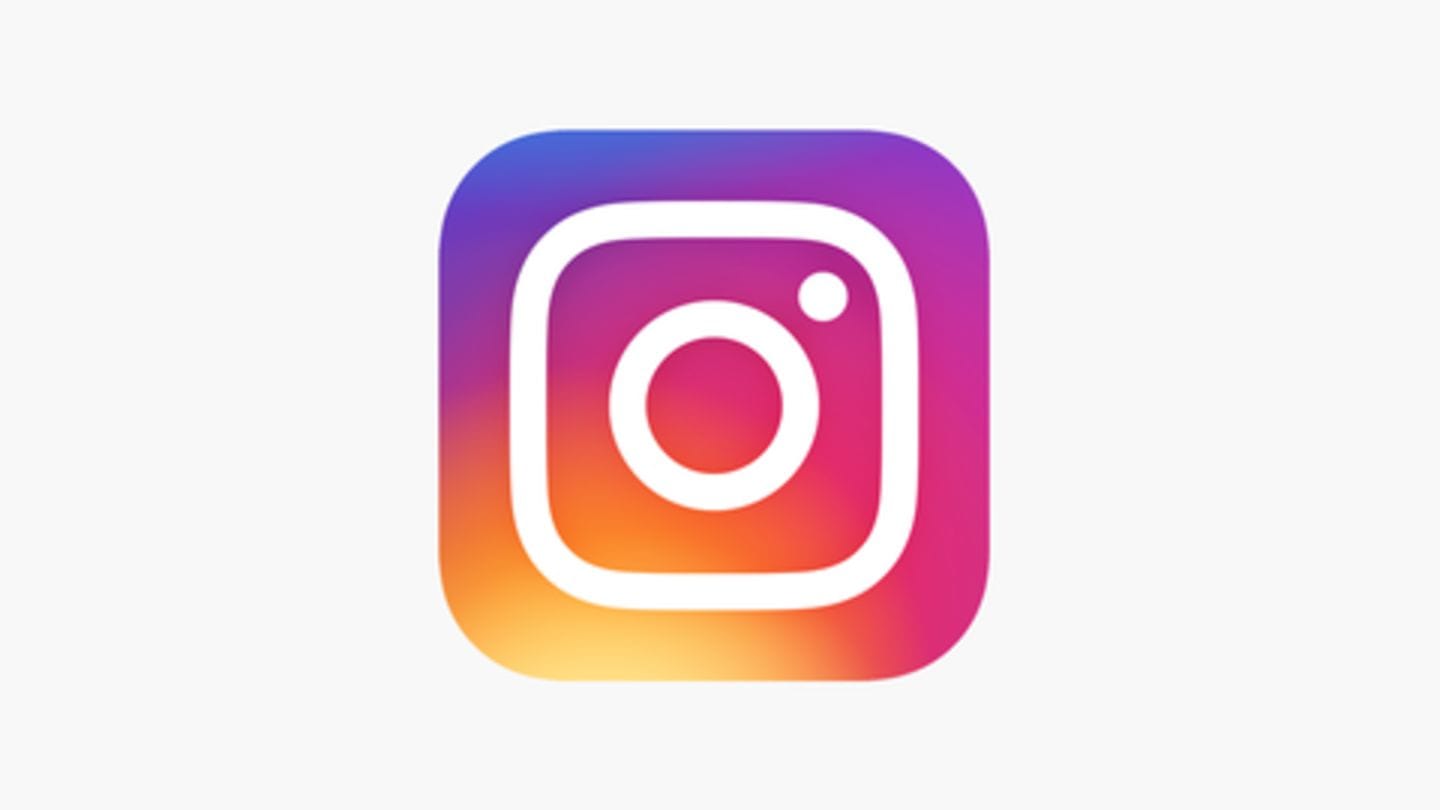 The picture received many nasty reactions from Instagram users. Some users termed the act "disgusting," while some thought of Mira as an "attention seeker." A particular user called Mira "dumb" citing that she could have chosen flat-shoes or slippers instead of walking barefoot. Notably, Mira has previously been trolled for endorsing a beauty product, her poor acting skills, leaving kids to nanny et al.

Mira walked barefoot, and surely it wasn't classy. However, the trolls could perhaps use some time off, and consider the possibility that she was feeling too tired to wear heels after a hectic day. So, slow it down a bit? 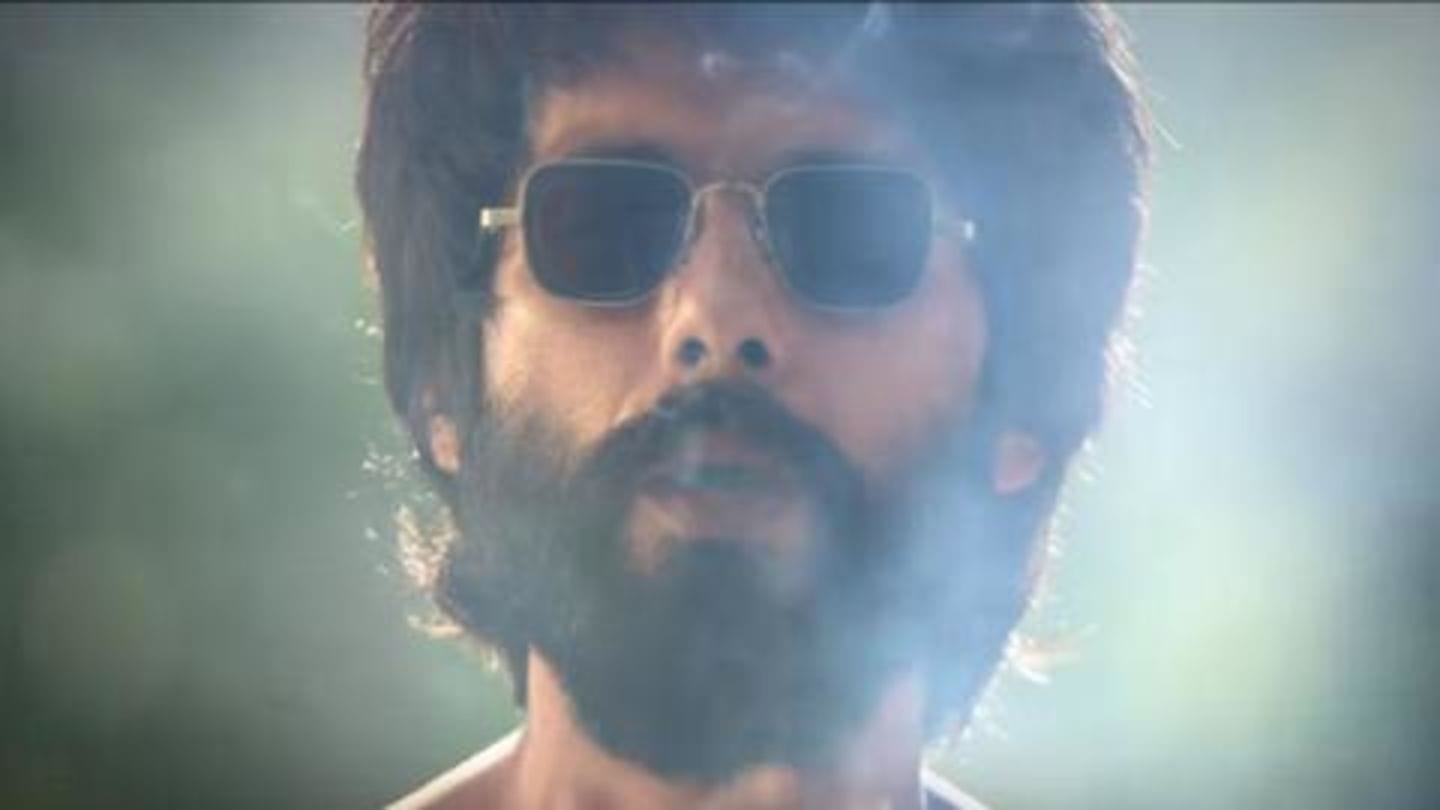 Talking of Shahid's upcoming movies, the actor will soon be seen in Kabir Singh, directed by Sandeep Vanga, and also starring Kiara Advani. The film's trailer that showed Shahid in the role of a rebellious, alcoholic medical student, was quite impressive. A remake of the Telugu film, Arjun Reddy starring Vijay Deverakonda, the film is slated to release on June 21, 2019.