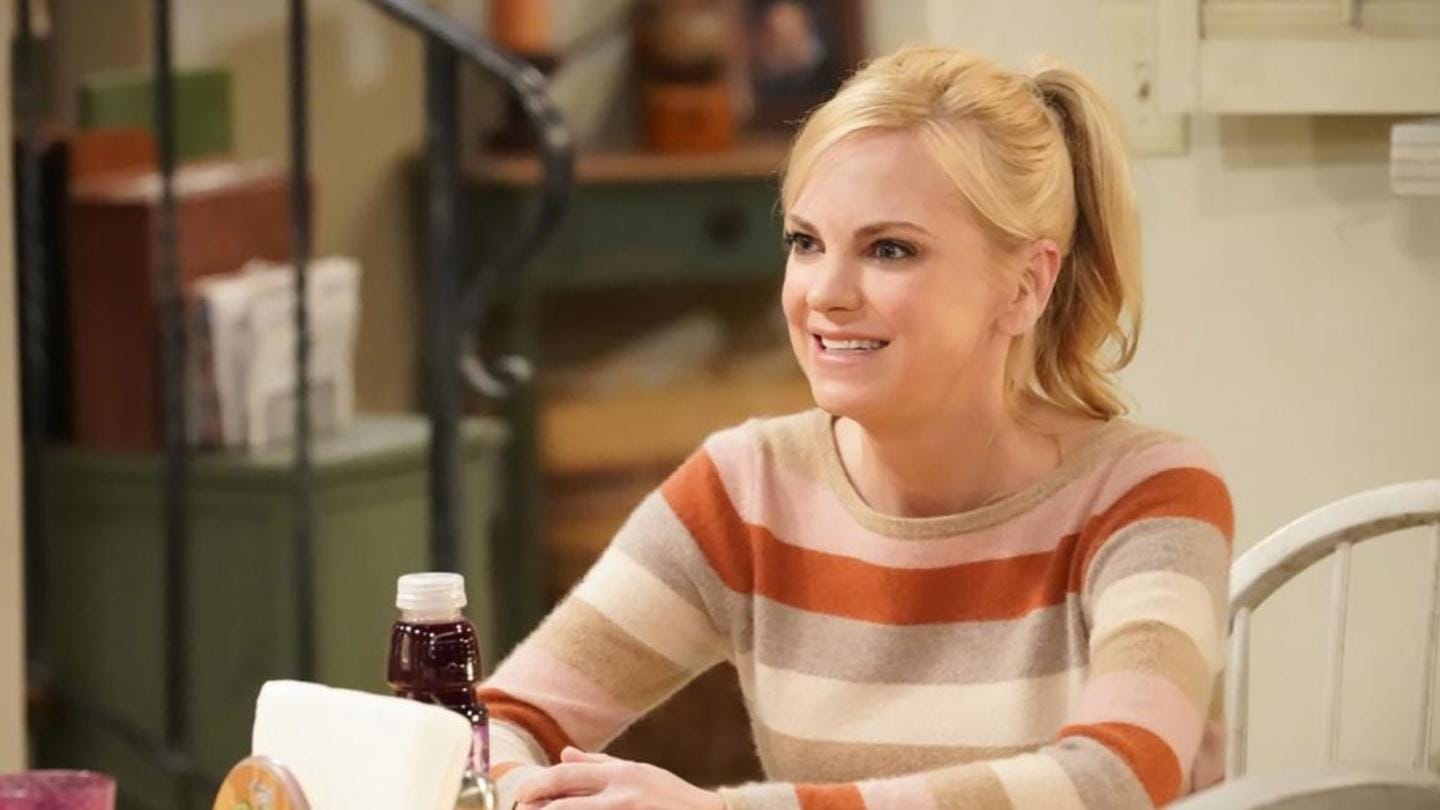 Cast and crew of CBS hit comedy show Mom will have to chalk out the next season (or seasons) without the most important character of the show. That's because, Anna Faris is quitting the sitcom after a glorious run of 7 long and successful seasons. This is a sad development for the fans of the show who identified it with her marvellous acting.

"I'll be watching next season, rooting for my TV family" 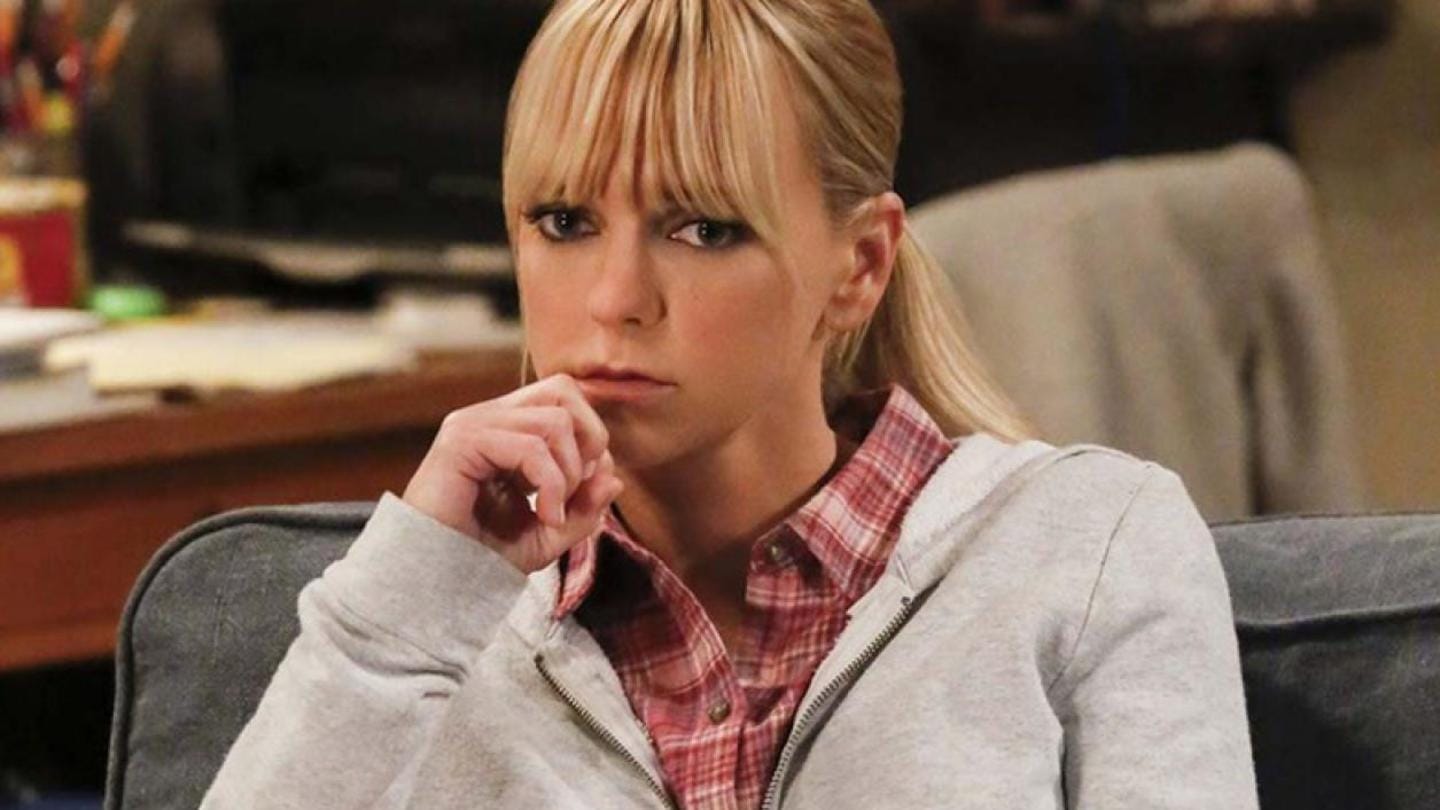 In her statement, Faris said, "The past seven years on Mom have been some of the most fulfilling and rewarding of my career." "I'm so thankful to Chuck, the writers, and my amazing castmates...While my journey as Christy has come to an end, allowing me to pursue new opportunities, I'll be watching next season and rooting for my TV family," she stated. 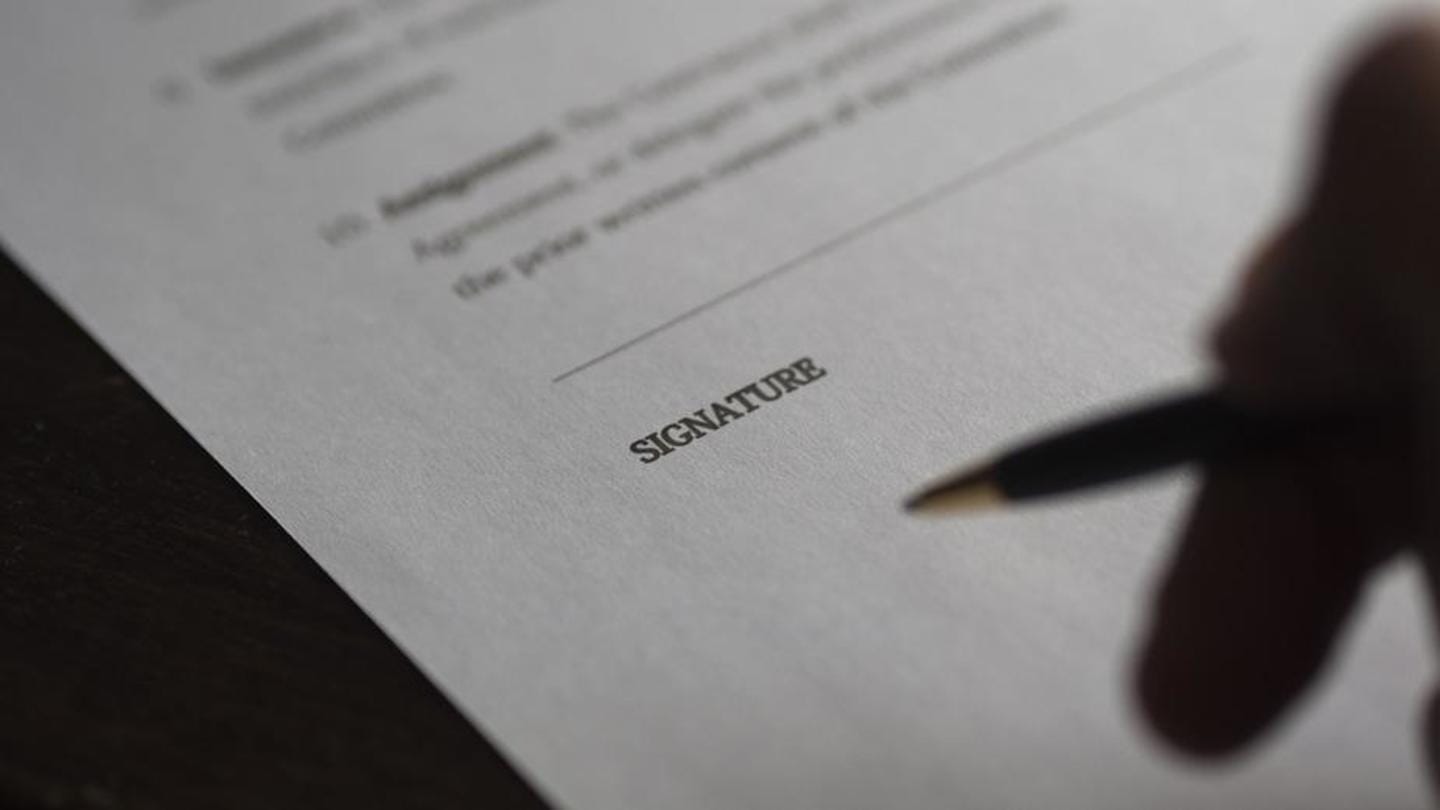 Meanwhile, CBS, WBTV and Chuck Lorre Productions stated, "We are so proud of the stories we have been able to tell during Anna's seven years with us." This development is significant as Faris renewed a 2-year contract in spring last year to continue in the show. However, the news of her exit was known in the circles during the Hollywood pandemic hiatus.

"Faris was the first and only choice for Christy's role" 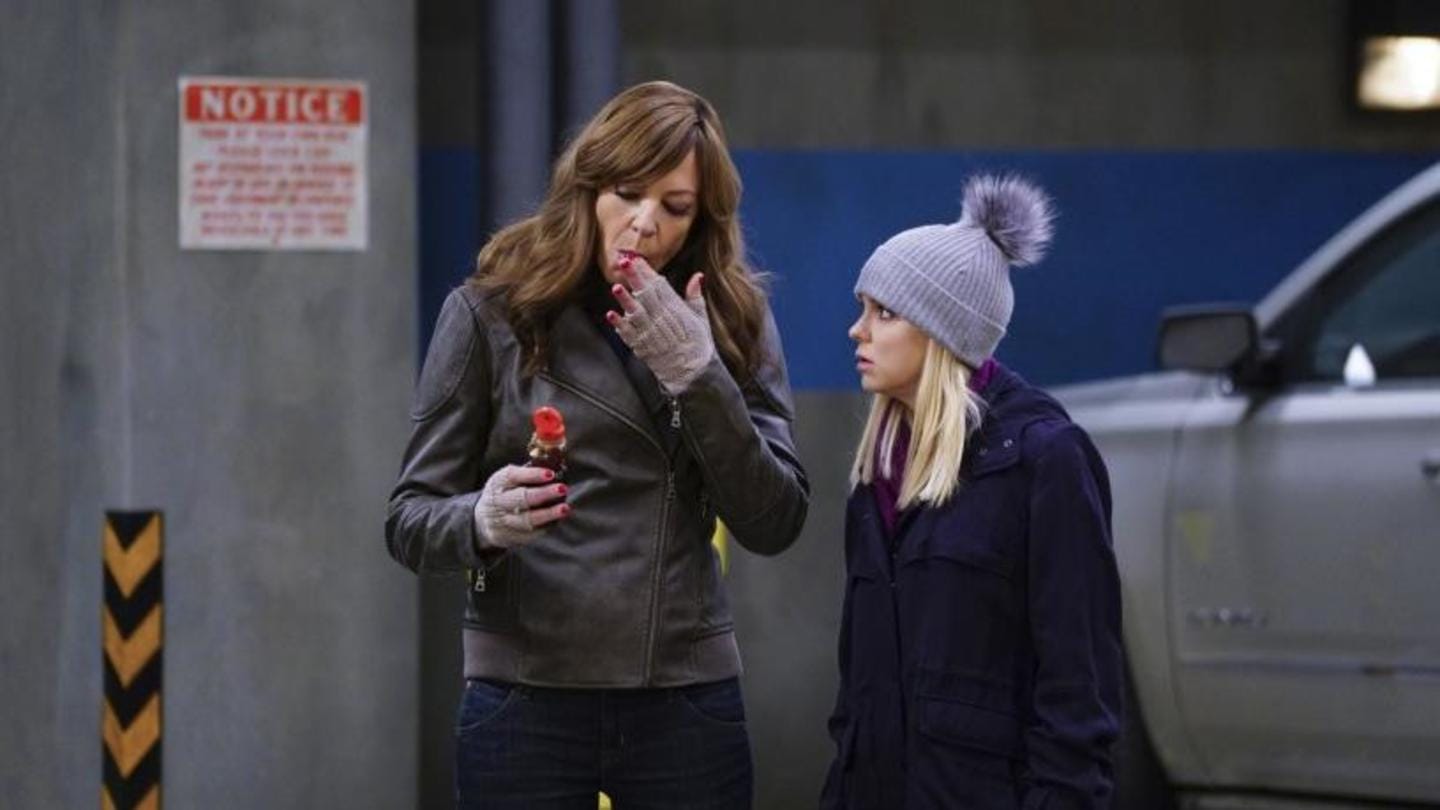 Show creators further said that Faris "was the first and only choice for the role of Christy." Her involvement started weeks after the pilot order of Mom got the break with CBS. This was the first full-time TV series role for Faris, who along with Allison Janney, broke the stereotypes of American sitcom by portraying issues such as addiction, estranged relationships and sobriety.

Shooting of the show is set to resume soon 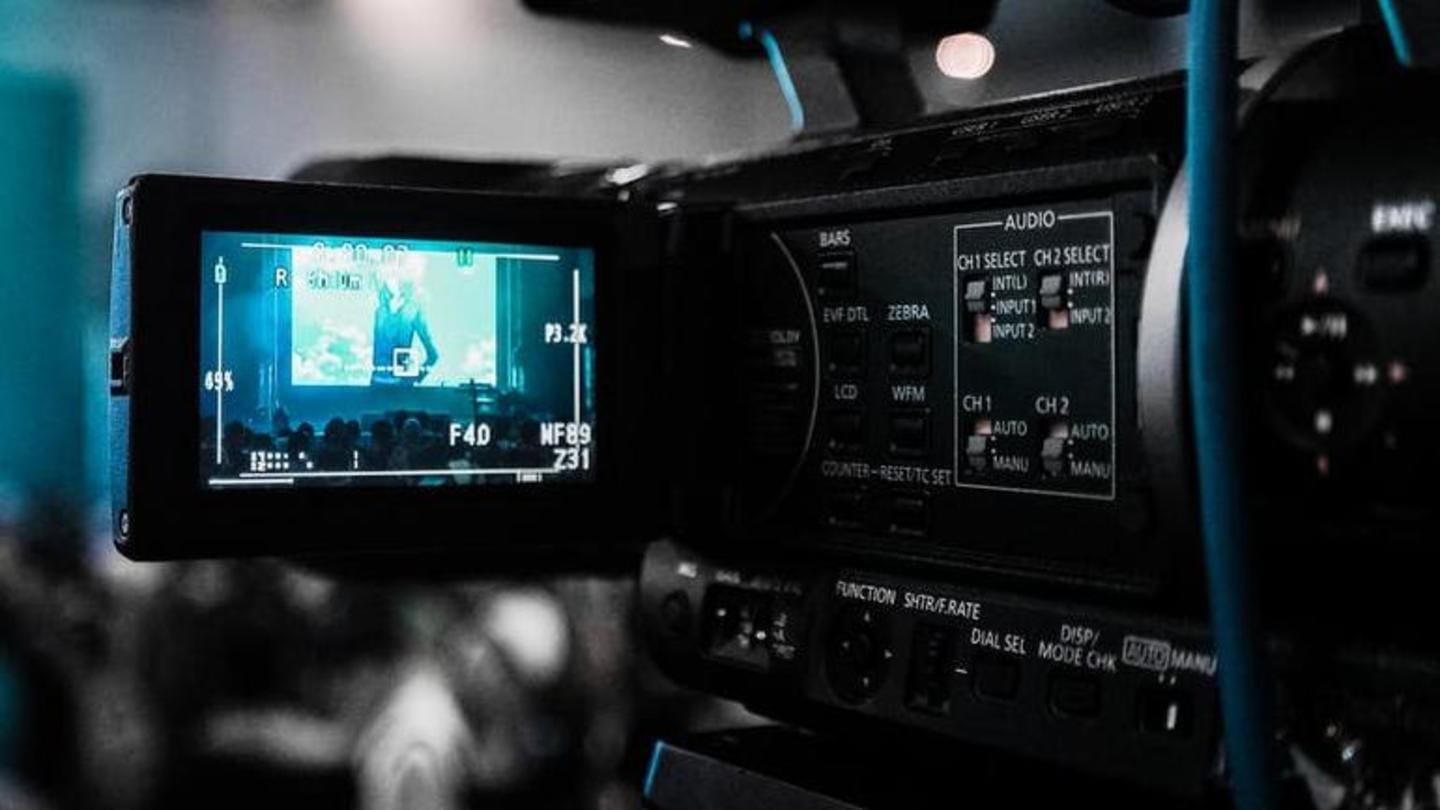 Faris's announcement comes at a time when the cast and crew of the show are set to resume production in Los Angeles on September 14. The show had one episode left for the seventh season to shoot when the coronavirus pandemic struck and all work on the show was halted. Given this development, creators are planning the Season 8 without Faris's character Christy.