Only presenters, nominees, and guests to attend 'in-person' Oscars 2021 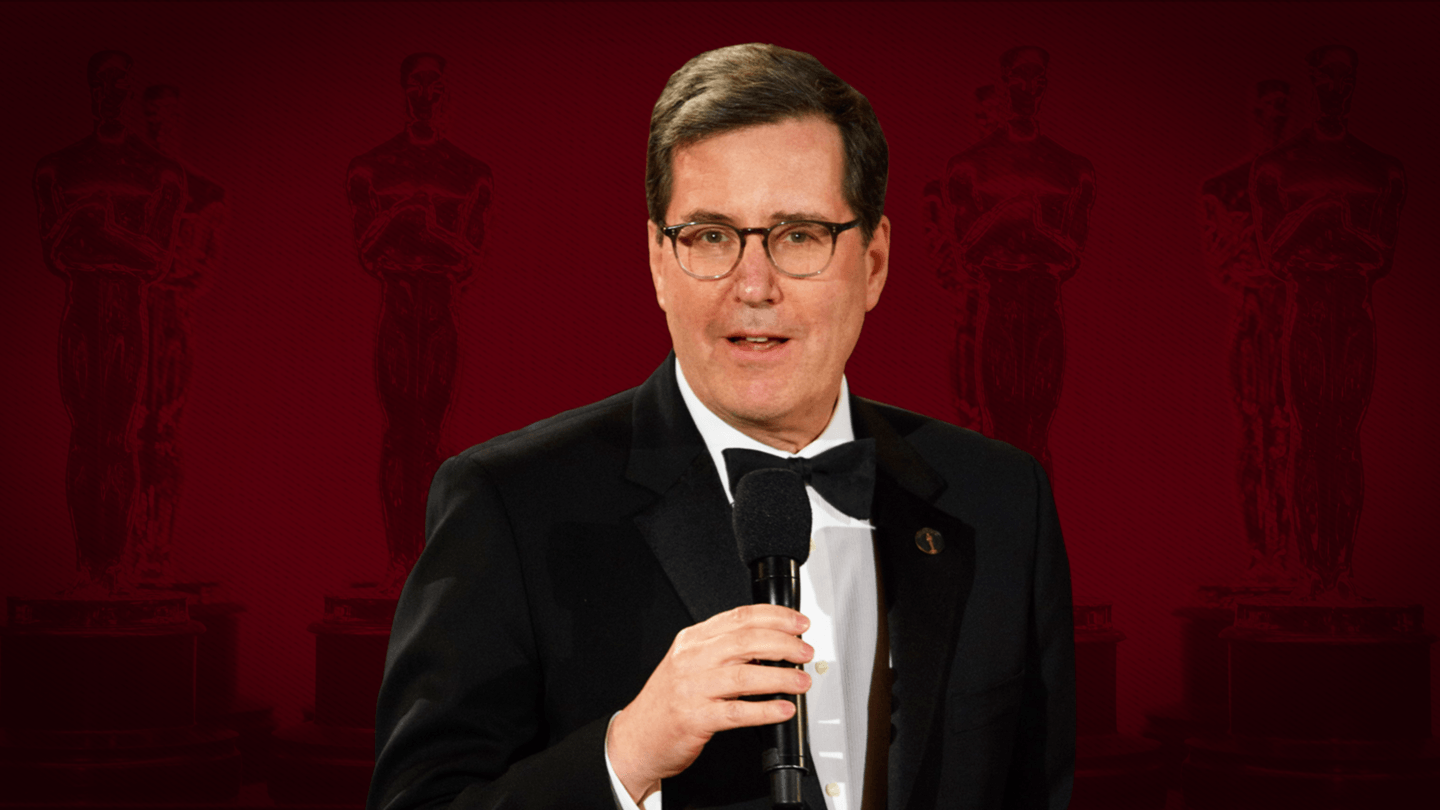 The 93rd Academy Awards main event was supposed to be an in-person one, but changes to that announcement are coming out now.

Scheduled for April 25, the ceremony will be in-person but limited to the presenters, nominees, and their guests.

Due to COVID-19, adherence to social distancing protocols has been made mandatory. 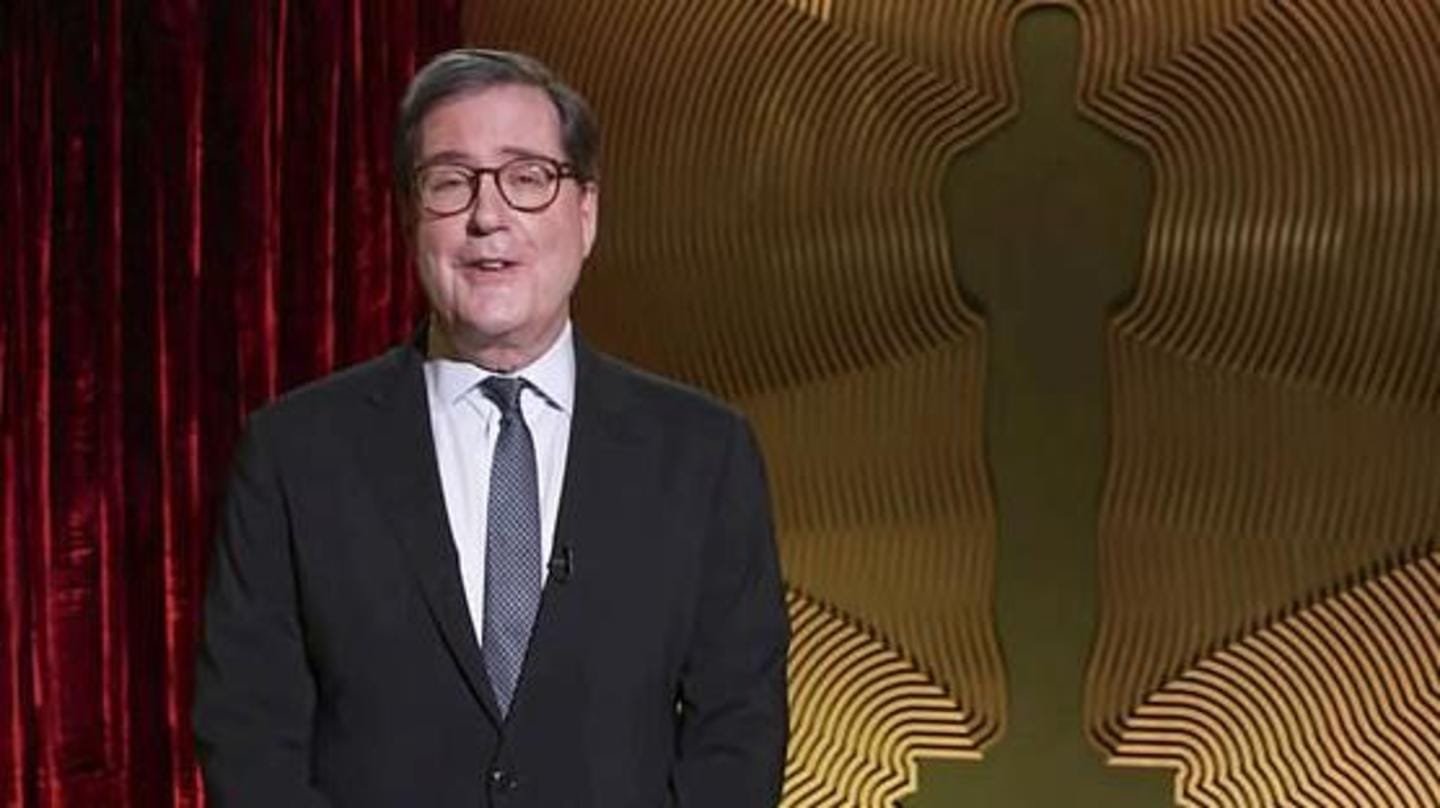 Oscars 2021 will be "like none other," according to Academy president David Rubin.

He wrote a letter to the Academy members right after the nominations were announced, stating there won't be any in-person events like nominations screenings, Nominees Luncheon, Oscar Night watch parties in London and NY, and Governors Ball.

"[W]e will not be able to conduct our annual member ticket lottery," he added.

Rubin promises this year's Oscars will be 'an exciting show'

In his concluding remarks, Rubin promised "an exciting show," marking cinematic achievements of the year gone by.

"We have enlisted the ideal trio of producers-Jesse Collins, Stacey Sher, and Steven Soderbergh-to put together an Oscars show like none other (sic)," he wrote.

Talking about "a year marked by so much uncertainty," he appreciated the "support and understanding" of the Academy as well as fans.

The Academy Awards were originally scheduled for February 28

The Oscars were originally scheduled for February 28 this year but were later postponed to April, due to the ongoing coronavirus pandemic restrictions.

The nominations of the Academy Awards were announced in a livestream event hosted by Priyanka Chopra Jonas and her husband Nick Jonas on March 15.

Just like the last two years, this year's main event also may not see a host.

A first: More diversity in nominees for Oscars this year 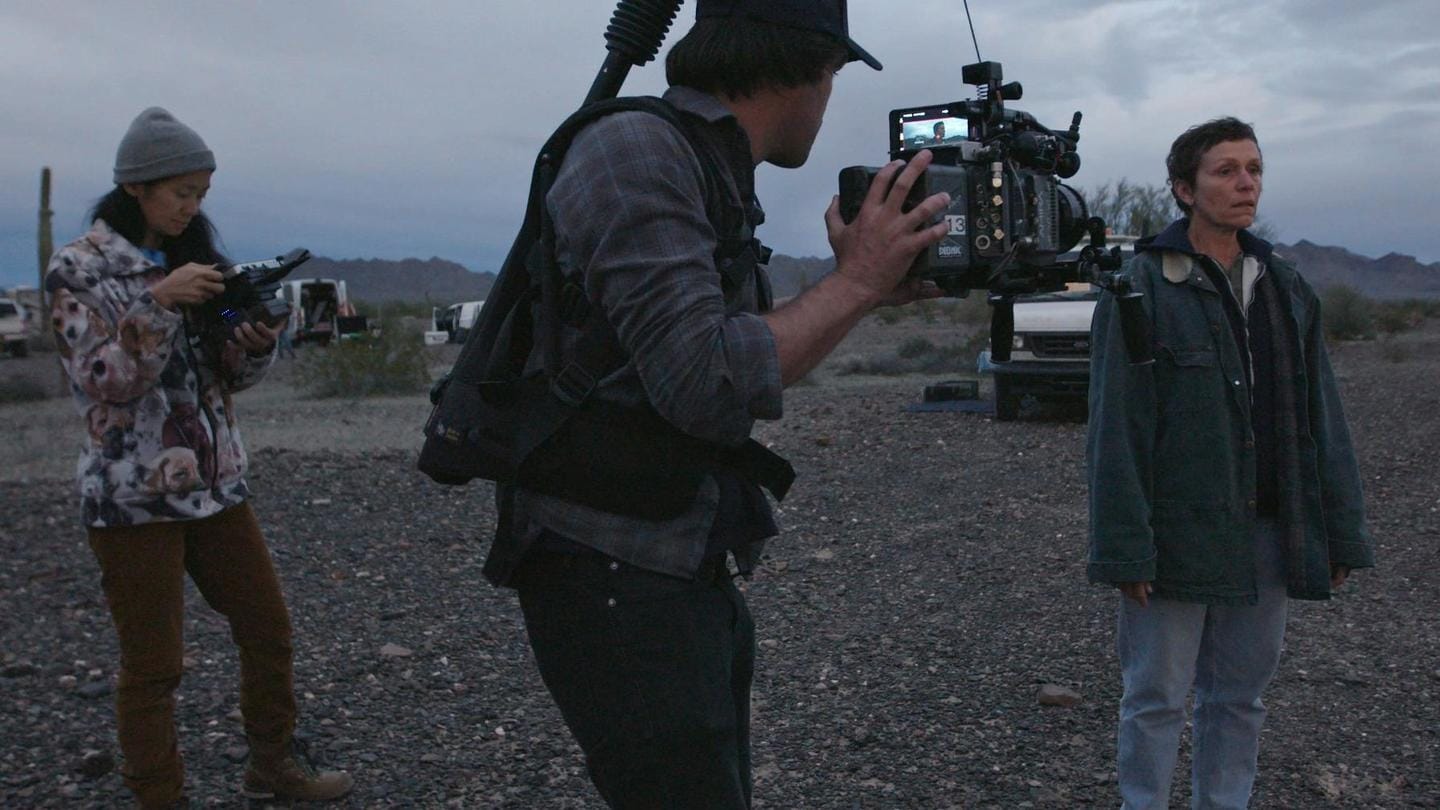 The nominations for the 2021 Oscars are being seen as the most diverse compared to any previous year, with a record number of actors of color across categories, two women directors, and arguably one of the strongest best picture line-ups to date.

Notably, the new and diverse standards were announced last year by the Academy to make the award more equitable.

You can watch the full Oscars nominations event here