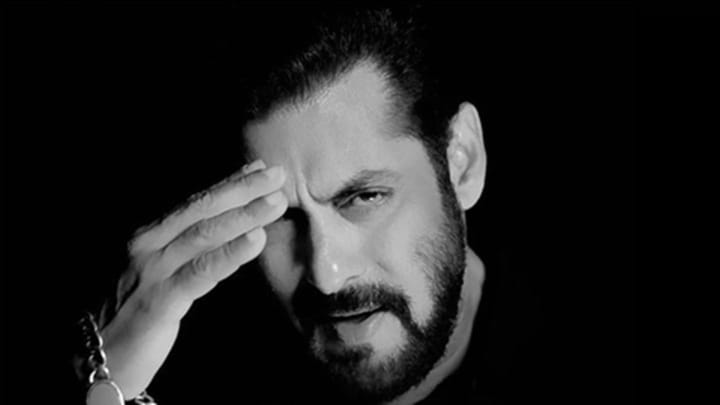 Salman Khan knows how to keep busy during the lockdown. After taking up painting, and making videos to spread awareness about coronavirus, the Bollywood superstar has now come up with quirky song to help spread the word about measures to fight the pandemic. Salman released the song today on YouTube and various online music platforms. Here is more on this.

The song has been written by Salman and Hussain Dalal

Through the new song, Salman also introduced fans to his rapping skills. The rap mostly revolves around various precautionary measures against the contagious virus. Salman advises listeners to work from home and maintain physical distance. He also urges to spend leisure time by taking up hobbies like playing the guitar. Further, the actor asked fans to respect frontline workers like doctors and police officers.

Salman recorded the song at his Panvel farmhouse

The song was recorded by Salman at his Panvel farmhouse, where he is currently staying. It was then produced in Mumbai. Talking about the song, Salman told TOI, "I had this tune in my mind for a song. The word 'karona' fitted in really well. So, we decided to jam on it, and in about five minutes we had our lyrics in place."

Meanwhile, Salman has been regularly sharing videos on social media to spread awareness about COVID-19, which has brought the movie business to a standstill. Furthermore, the actor also decided to financially support 25,000 daily wage workers from the film industry.