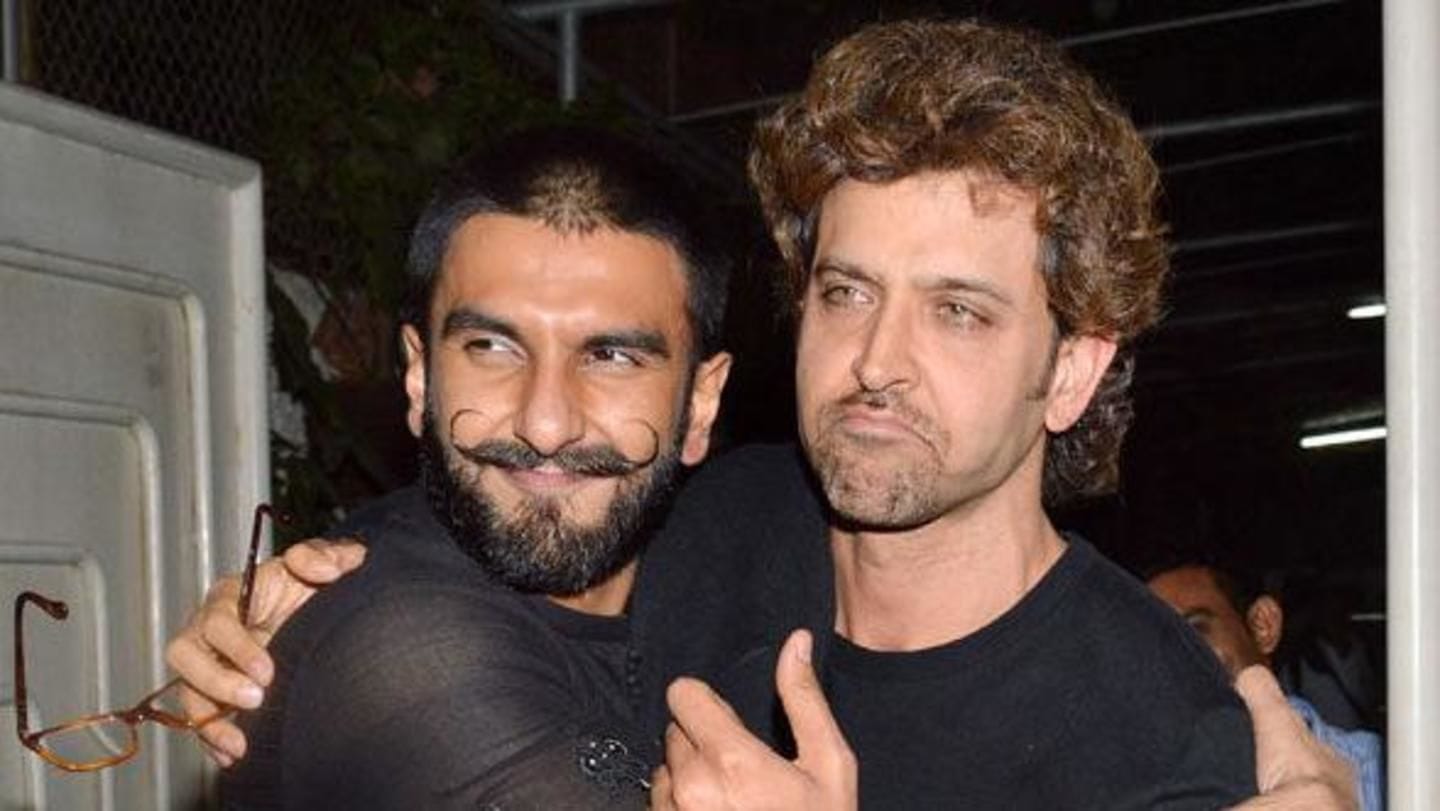 The opening ceremonies of all the editions of Indian Premier League (IPL) have been a star-studded affair.

This year too, Bollywood biggies such as Ranveer Singh, Varun Dhawan, Jacqueline Fernandez and Parineeti Chopra were roped in.

But, unfortunately, Ranveer recently injured his shoulder and was ruled out.

However, fresh reports suggest that superstar Hrithik Roshan is now in talks for the opening act.

Hrithik had set the stage on fire in IPL 2015 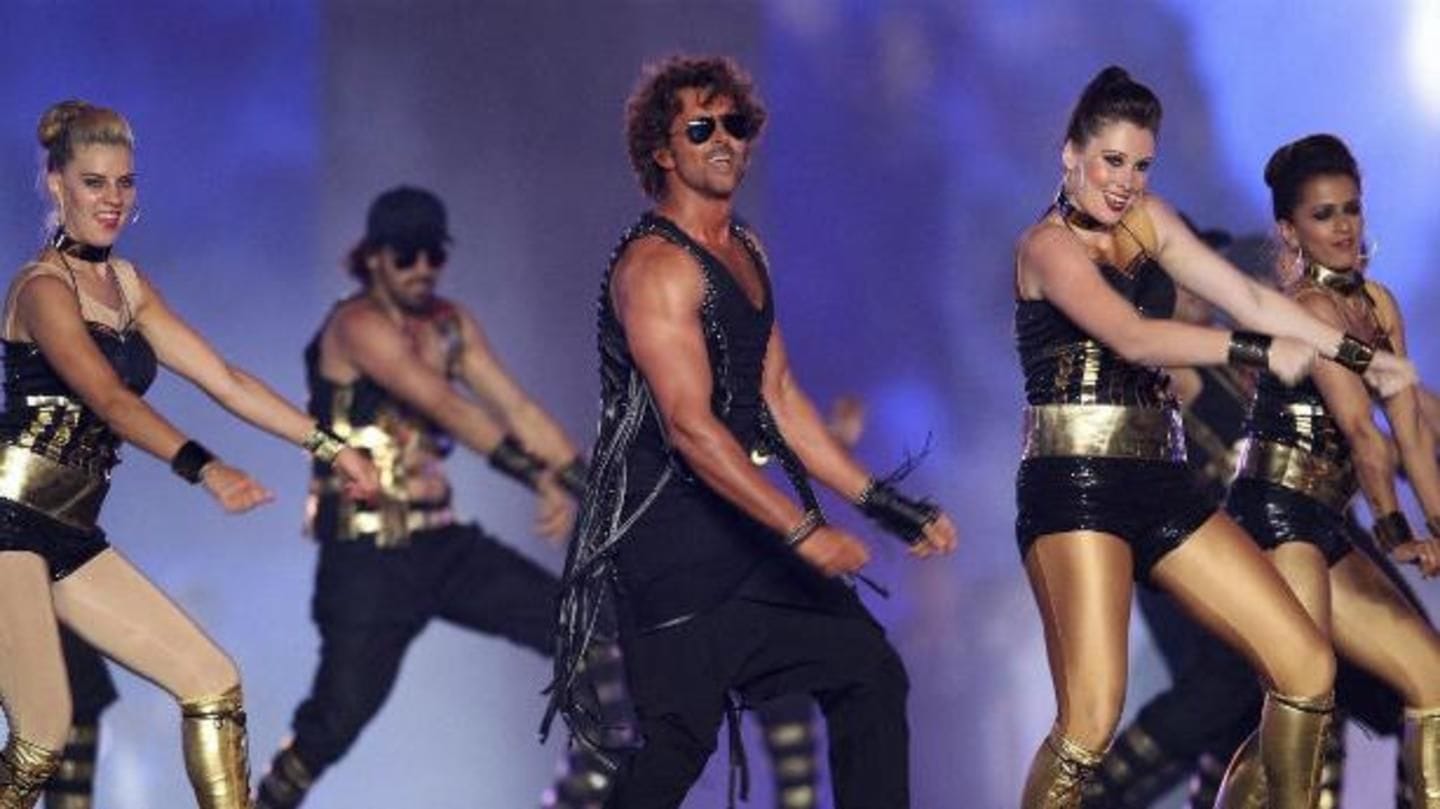 Ranveer's last minute exit propelled the organizers to approach Hrithik, who had previously opened the 2015 edition of the cash-rich league.

The 'Padmaavat' actor has been advised to not strain his shoulder for at least a month. He was said to be charging a whopping Rs. 5 crore for a 15-minute performance.

Ranveer's spokesperson had informed about his injury

"He has injured his shoulder during a football match and has been advised not to over-strain it for at least one month. He is in consultation with doctors who will advise him if he can perform at the ceremony or not," his spokesperson had said.