Actor Rhea Chakraborty, who is currently the focus of multiple investigations into the death of fellow actor and her boyfriend Sushant Singh Rajput, has filed a police complaint against his sister, Priyanka Singh. In her complaint, Rhea has alleged that Priyanka had arranged a fake medical prescription for Sushant, allegedly so that he could access anxiety medication. Here is more on this.

In the complaint, filed with the Mumbai Police, Rhea has accused Priyanka and Dr. Tarun Kumar of Delhi's Ram Manohar Lohia Hospital for forgery. The two of them had allegedly arranged a "bogus medical prescription" depicting Sushant as a patient at the said hospital in Delhi, while the 34-year-old actor was actually in Mumbai at that time, she claimed.

"Sushant died within five days after obtaining this unlawful prescription"

"Sushant died within five days after obtaining this unlawful prescription," Rhea further said in her complaint. "It is imperative that actions of Priyanka Singh, Dr. Tarun Kumar and others be investigated and that it be determined as to how they came to provide the deceased with such a bogus and unlawful prescription," she asserted. 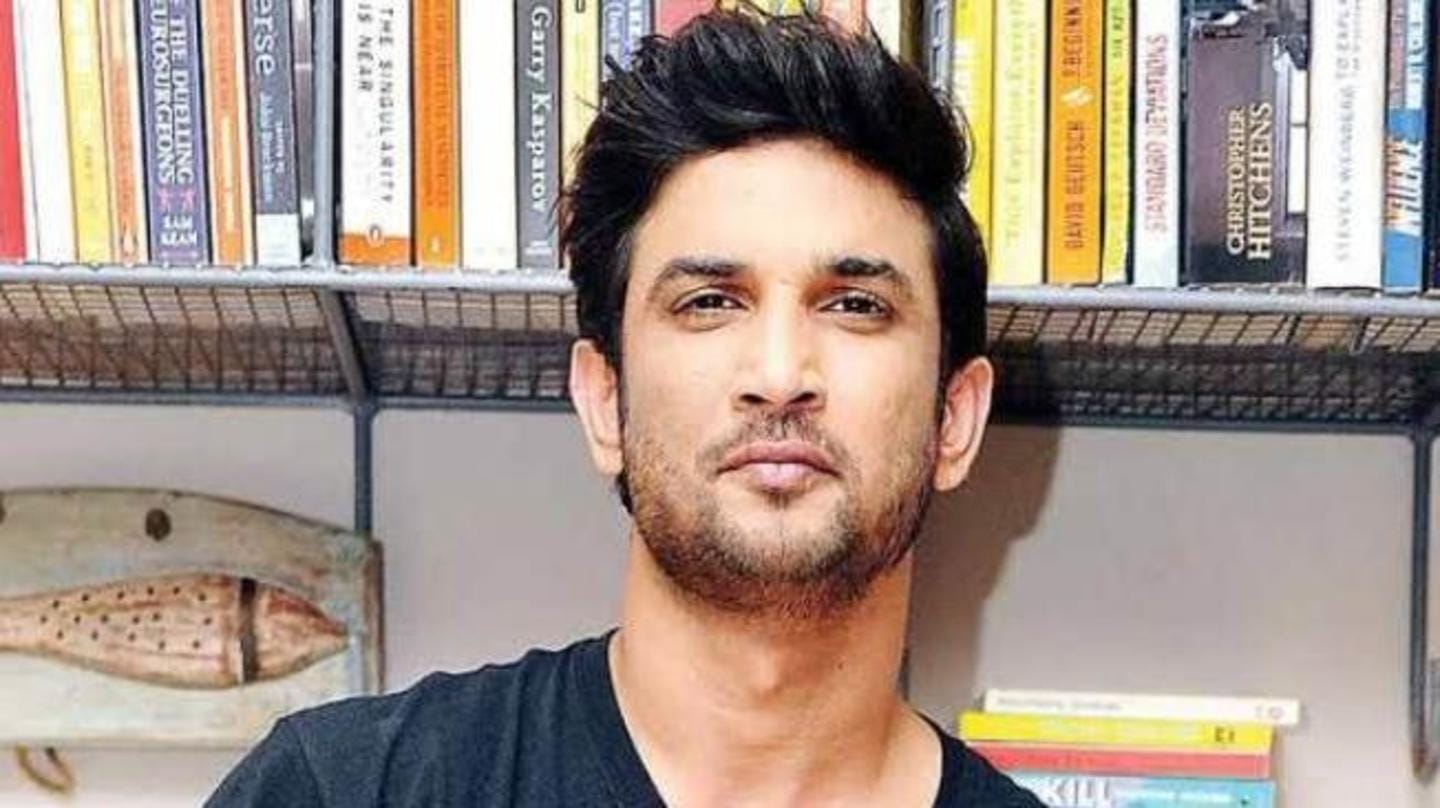 The complaint has come days after WhatsApp chats indicated that Priyanka had advised Sushant to take certain medications for anxiety. According to the purported chats, dated June 8, merely six days before Sushant died by alleged suicide, his sister had advised him to take three separate medications for anxiety, and had also helped him with a forged prescription signed by Dr. Kumar.

She arranged prescription because of lockdown: Family's lawyer 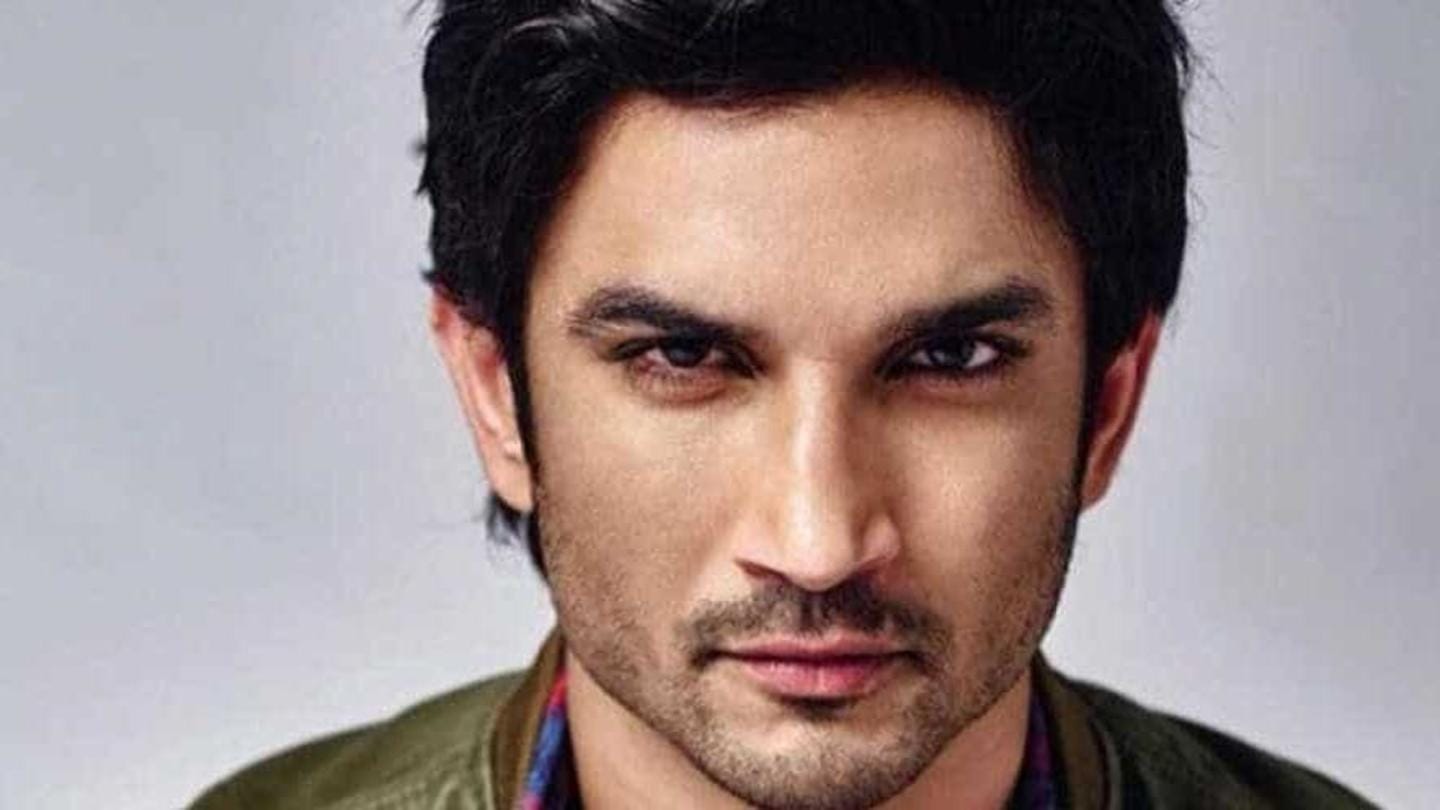 In Priyanka's defense, their family's lawyer Vikas Singh had earlier said that she arranged the prescription from Delhi for Sushant because of the coronavirus pandemic-induced lockdown restrictions. However, Rhea's lawyer claimed that she had protested against the prescription given by Priyanka and had an argument with Sushant over it. Sushant then asked Rhea to leave the house, after which she left. 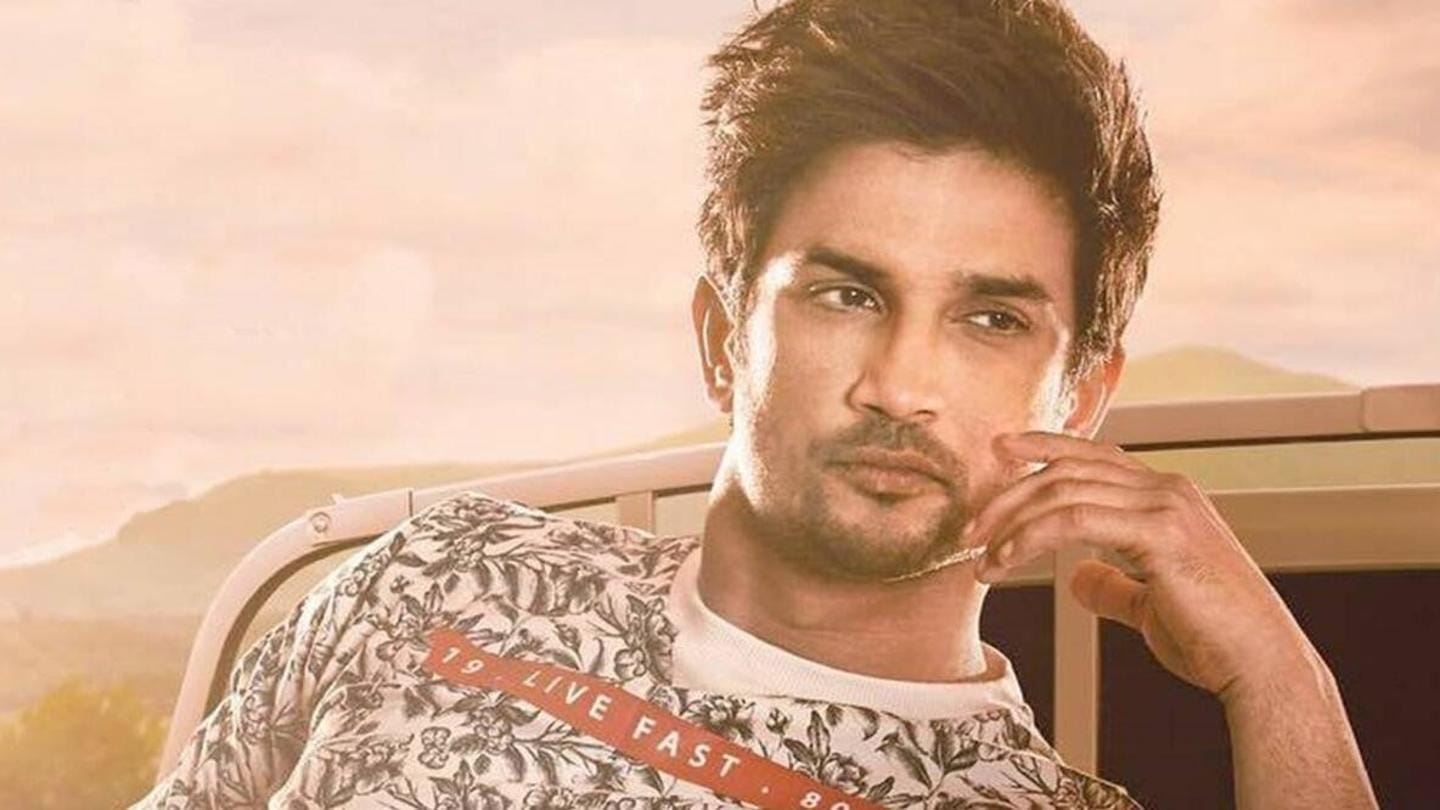 The recovered chats also contradicted the claims made by Sushant's family that they were unaware about the actor's mental illness. To recall, Sushant was found dead at his apartment in Mumbai's Bandra on June 14. The Police had said he died by suicide. The Central Bureau of Investigation, the Enforcement Directorate, and the Narcotics Control Bureau are probing the case.

The NCB today questioned Rhea Chakraborty for the second consecutive day in relation to a drug probe into Sushant's death. Rhea has earlier denied consuming drugs. She, however, revealed that Sushant was addicted to marijuana and she had tried to curb his consumption. Last week, Rhea's brother Showik, and two of Sushant's staff members were arrested by the NCB in the case.