Salman to shoot for Bhansali's movie after finishing 'Dabangg 3' 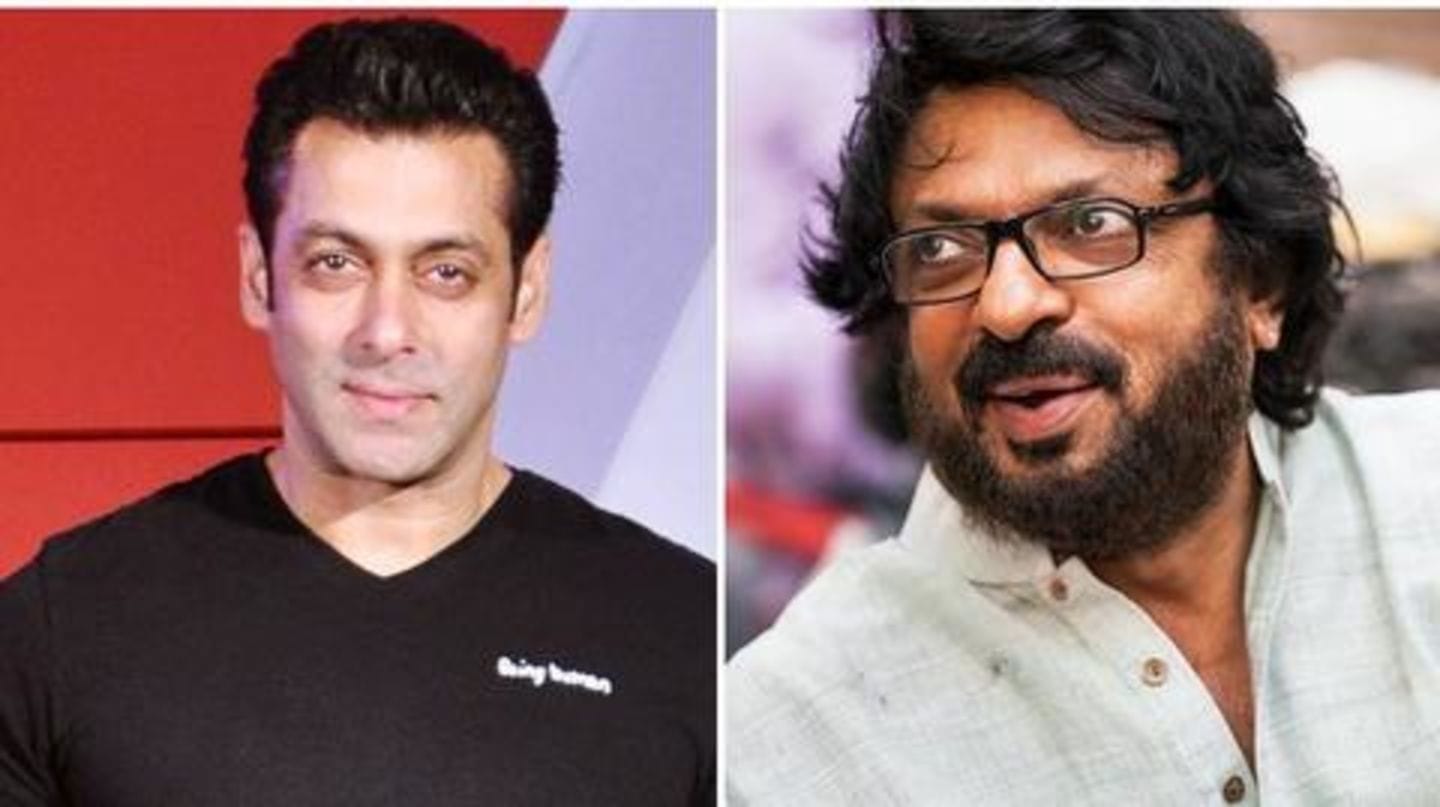 For years, there were reports about Salman Khan's reunion with Sanjay Leela Bhansali. So when the two finally announced their coming together and that too after 20 years, it made Salman's fans crazy. Now, after the reunion announcement, they were waiting to hear when the movie shooting would start. And now media reports suggest that it'll happen only after Salman wraps up Dabangg 3.

In this article
'Dabangg 3'

Salman to begin shooting for 'Dabangg 3' next month According to a report published in Mumbai Mirror, Salman will begin shooting for the third installment of the Dabangg franchise in April. The report further suggested that he will have a start-to-finish schedule for Dabangg 3 and is expected to wrap it up in September. Interestingly, Salman was supposed to do another cop-drama after Dabangg 3, but looks like he has changed his plans. 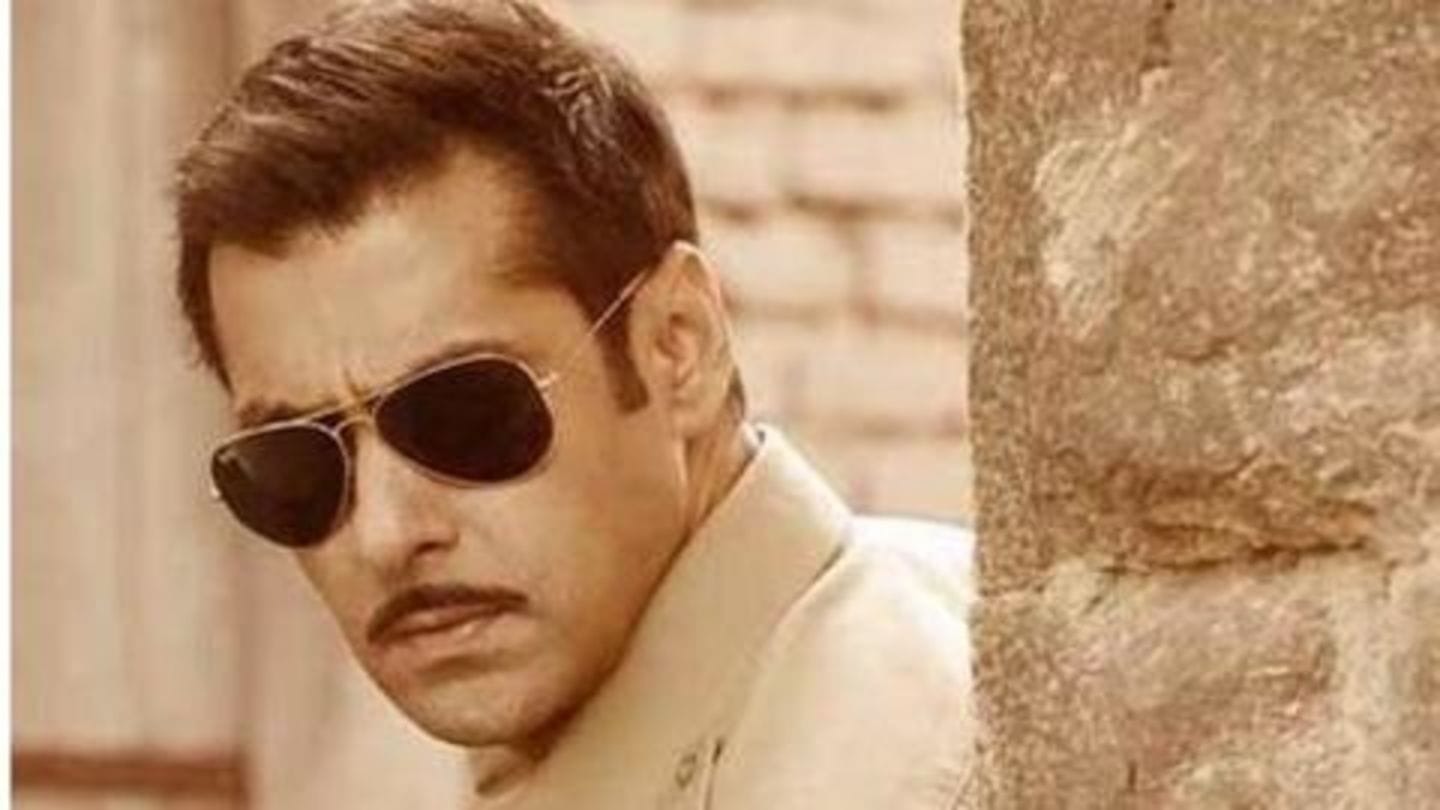 The reports further said that Salman skipped the cop-drama and gave Bhansali his green signal. "Salman wasn't keen on doing back-to-back cop films. That's why he gave the nod to Bhansali-directorial that will help him break away from his larger-than-life image. The yet-untitled action thriller will now go on the floors in the first quarter of next year," a source told Mumbai Mirror. 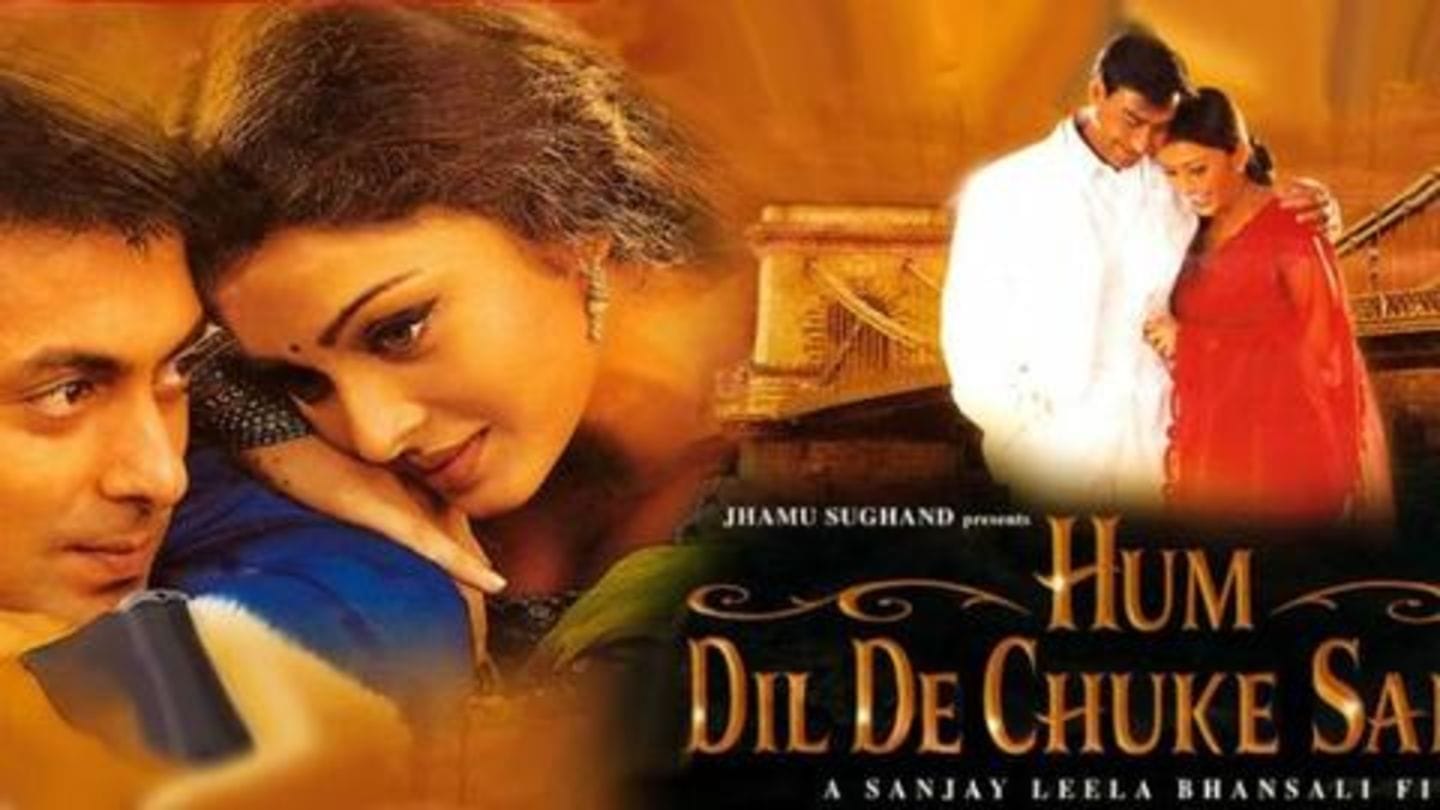 After 'Bharat,' Katrina to replace Priyanka in Bhansali's directorial too? 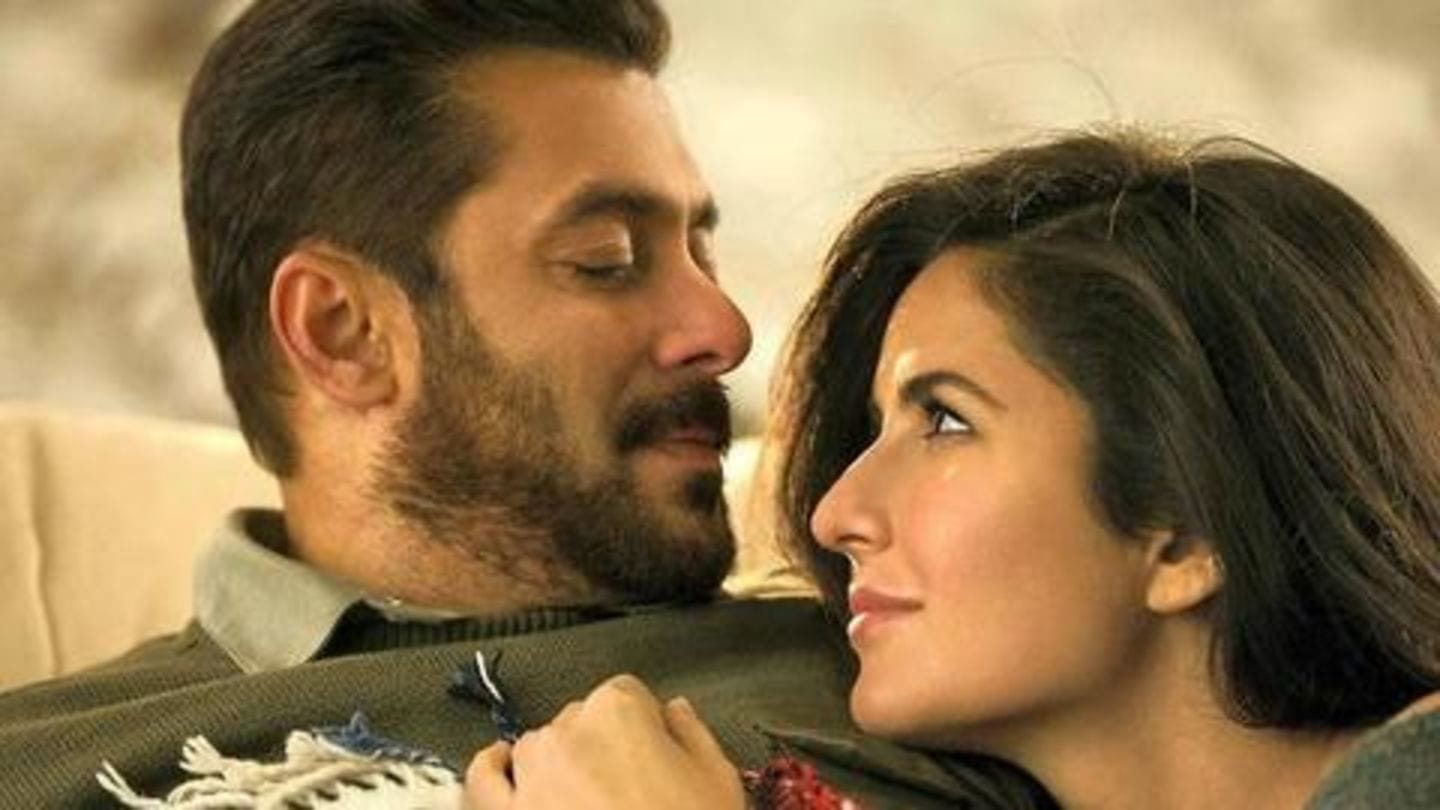 Apart from Salman, Bhansali's movie will apparently have Katrina, and not Priyanka as was reported earlier, in lead. Reportedly, Salman had recommended Katrina's name to Bhansali, but he is yet to announce the female lead officially. Interestingly, Katrina was earlier in talks with Bhansali for Bajirao Mastani (2015) and had also auditioned for the same. However, things didn't work out for her back then.

Salman, Katrina wrap up 'Bharat,' look forward to its release

Currently, Salman and Katrina are gearing up for their first release of the year, Bharat. In fact, the two have recently wrapped up the shooting for Salman's home production, which also stars Tabu, Disha Patani, Jackie Shroff, and Sunil Grover in key roles.