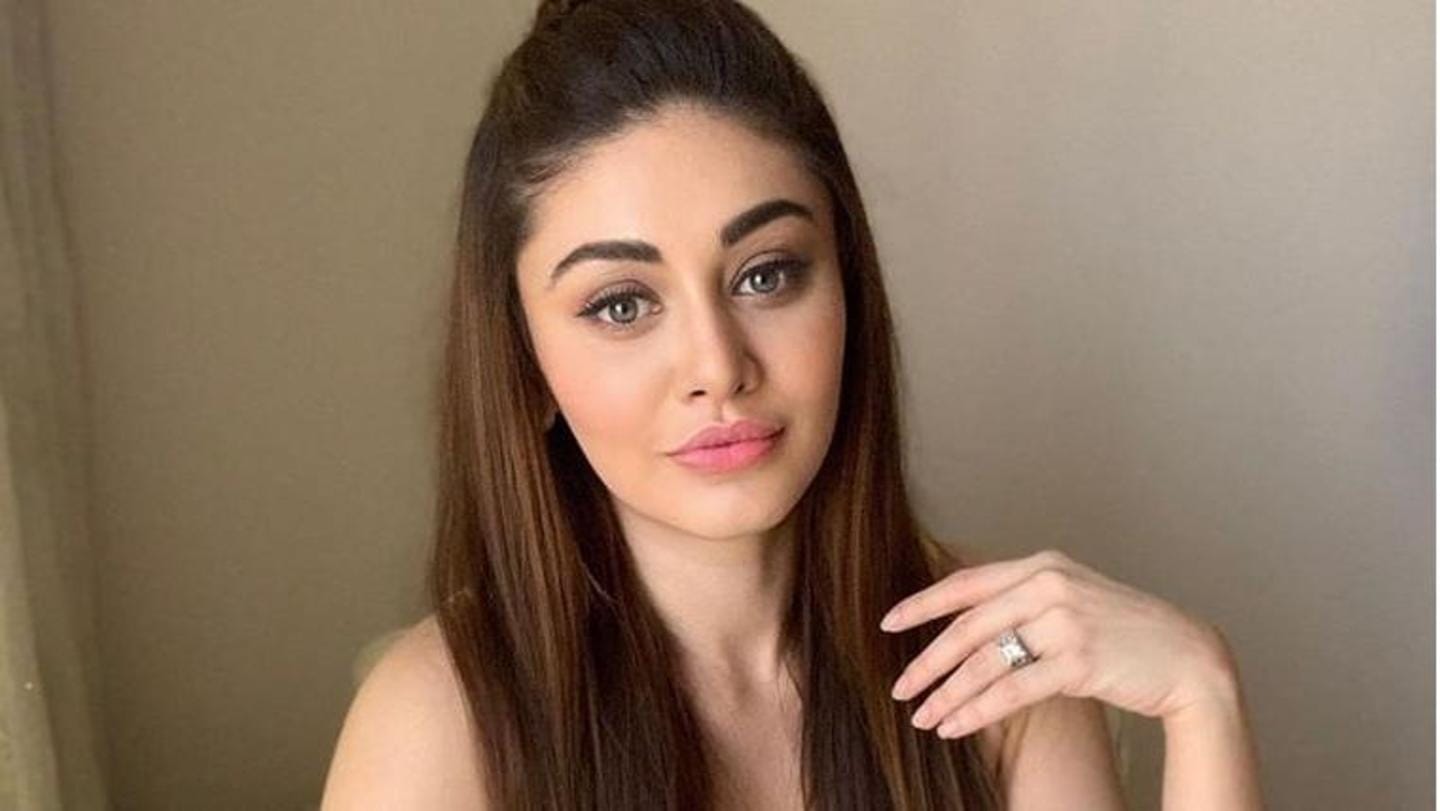 Shefali Jariwala of Bigg Boss 13 fame has been married twice. Her first marriage to composer Harmeet Singh lasted five years, and ended in 2009. She then married actor Parag Tyagi in 2014. While filing for divorce, Jariwala had accused Singh of domestic violence. She now spoke out about the turmoil she endured during that phase and highlighted the different shades of torture.

'Not every kind of violence is physical'

In an interview, she shared that how violence can take different forms and mental trauma can also take a toll on one's health. She said, "It is very important to understand that you are not being appreciated. Not every kind of violence is physical. There is a lot of mental violence that also happens, and you are very unhappy in your life."

How the stigma around divorce still exists in the country 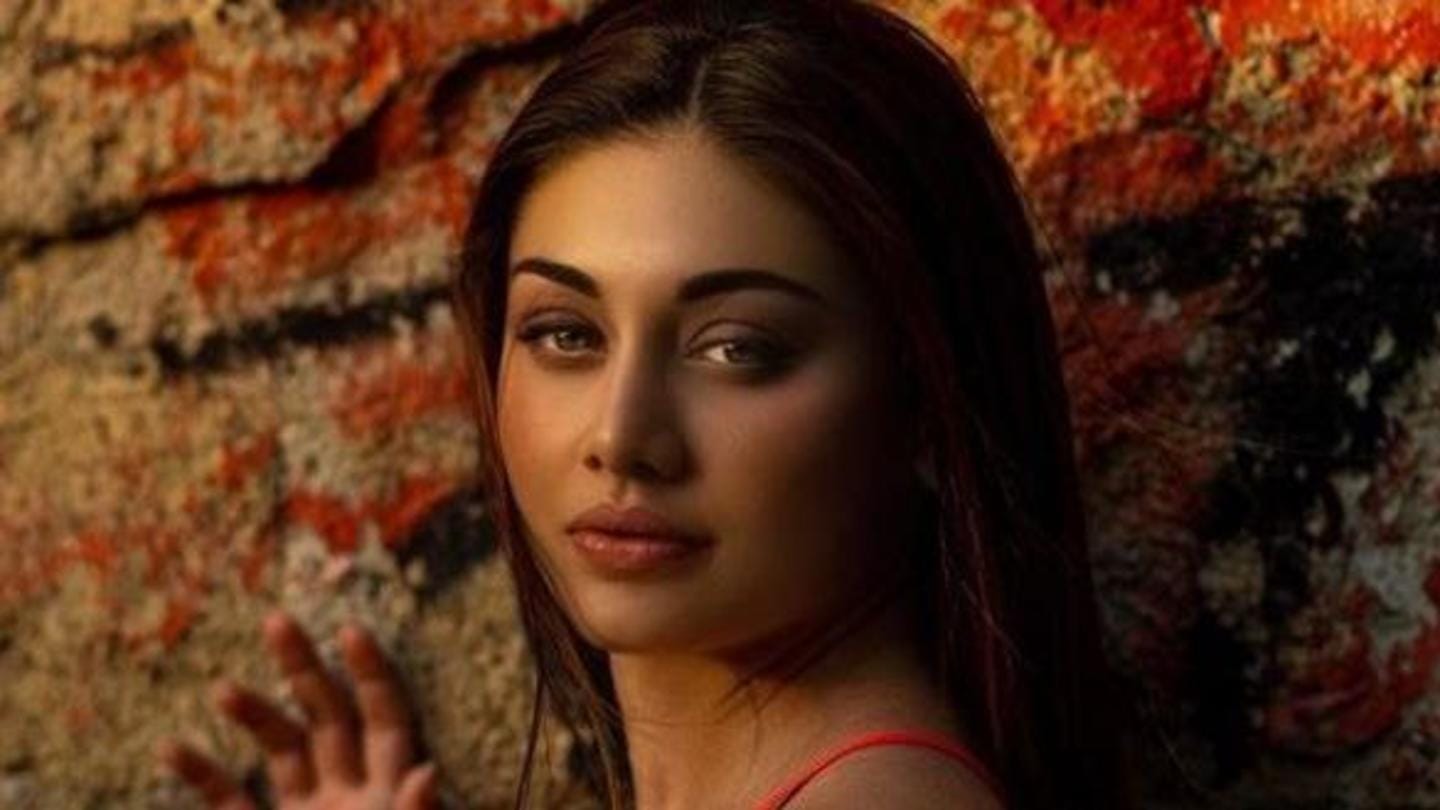 The Kaanta Laga performer also broke her silence on going ahead with the divorce, despite the topic still being a social taboo in India. "The biggest fear in our country that we have is of the society. Divorce is considered to be taboo but the way I have been raised is to not really care about society," she added.

She is now happily married to Parag Tyagi 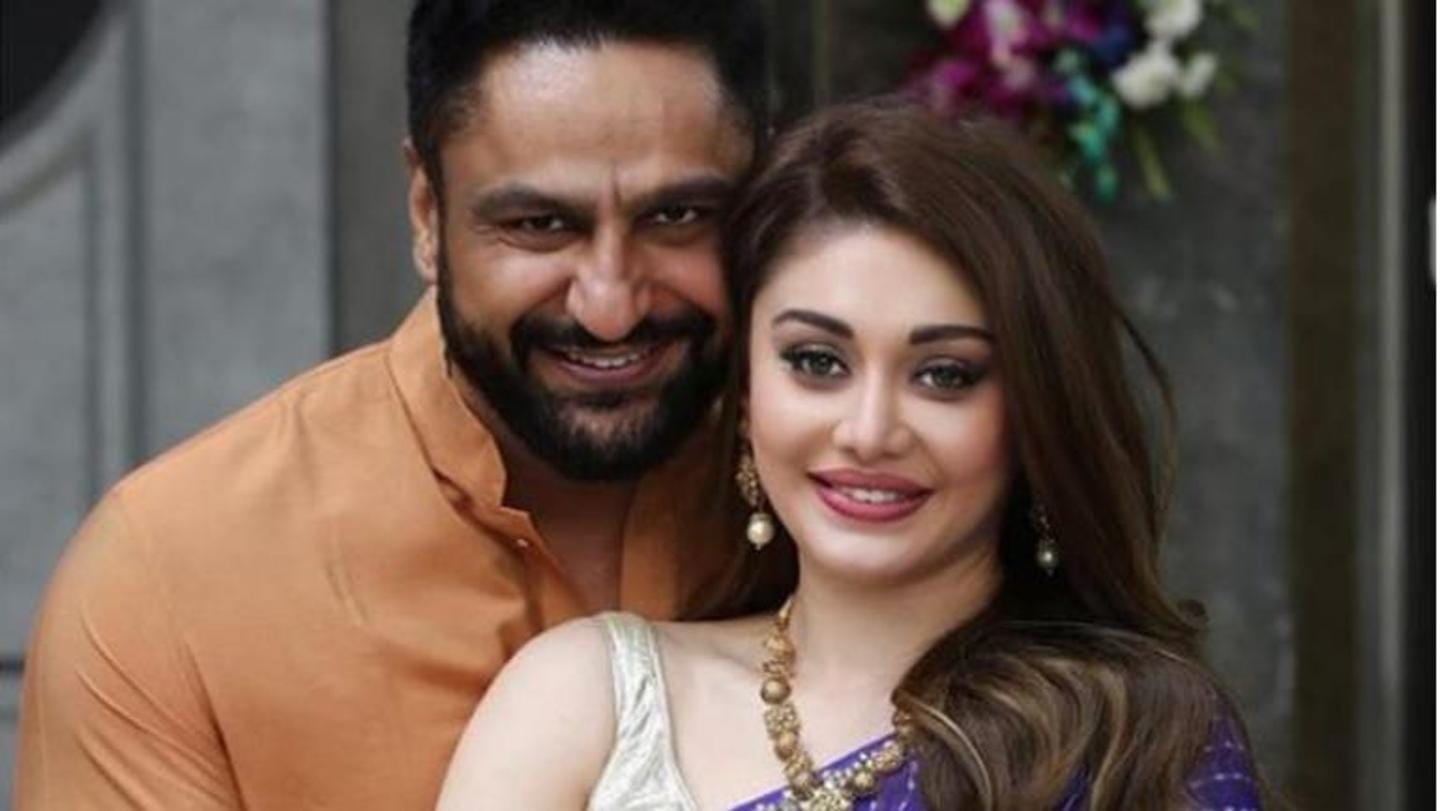 After her divorce, Jariwala met Tyagi through a mutual friend, who felt the two were perfect for each other. The actor-dancer stated that the couple is "very similar and different in many ways," which helps maintain the balance of their relationship. Tyagi has appeared in many shows like Pavitra Rishta, Jodha Akbar and will be seen as a villain in Agnyaathavaasi.

After gaining popularity for her dance moves in Kaanta Laga, Jariwala featured in many other music videos. She also appeared in the dance reality show Nach Baliye 5 with Tyagi in 2012, when they were still dating. Jariwala also starred opposite Shreyas Talpade in the ALTBalaji's web series Baby Come Naa. Her 2019 Bigg Boss appearance earned her massive popularity on social media.