One of the most popular and useful powers in comic books is the ability to shape-shift.

Also known as metamorphosis, this power allows characters to alter their physical structure into a variety of forms (animals, objects, people, and more).

The shape-shifters in DC comics are surely counted as some of the most powerful characters.

So let us meet the best ones among them.

In this article
Beast Boy

Beast Boy can become any animal, but stays green 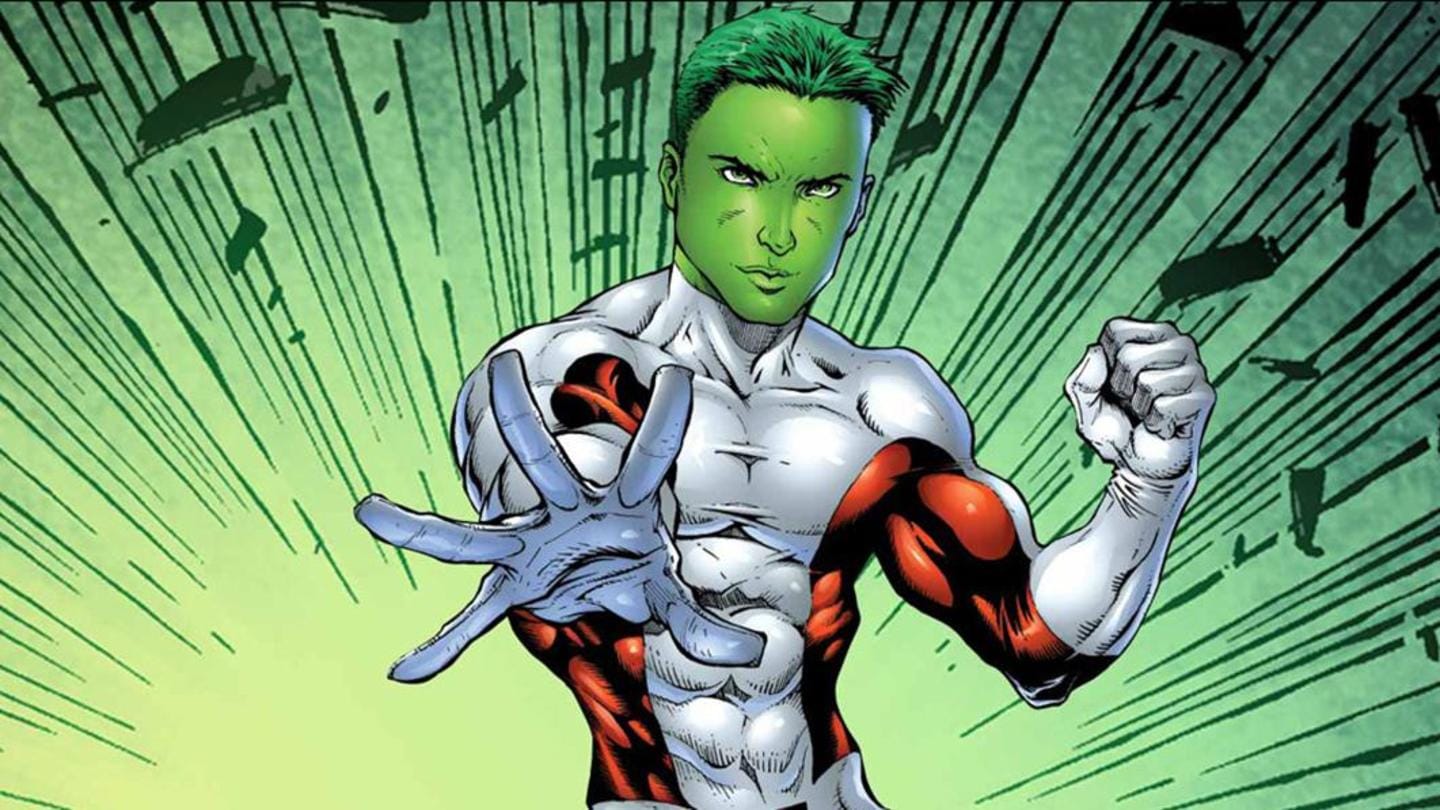 A genetic experiment that saves Garfield Logan's life from a rare disease ends up turning him green. But most importantly, the treatment gives him the ability to shape-shift into any animal.

With his new-found powers, Garfield becomes the Beast Boy, an indispensable part of the Teen Titans.

This power, however, has one limitation: no matter which animal Garfield becomes, he always remains green.

The Martian Manhunter's shape-shifting abilities have an incredible range 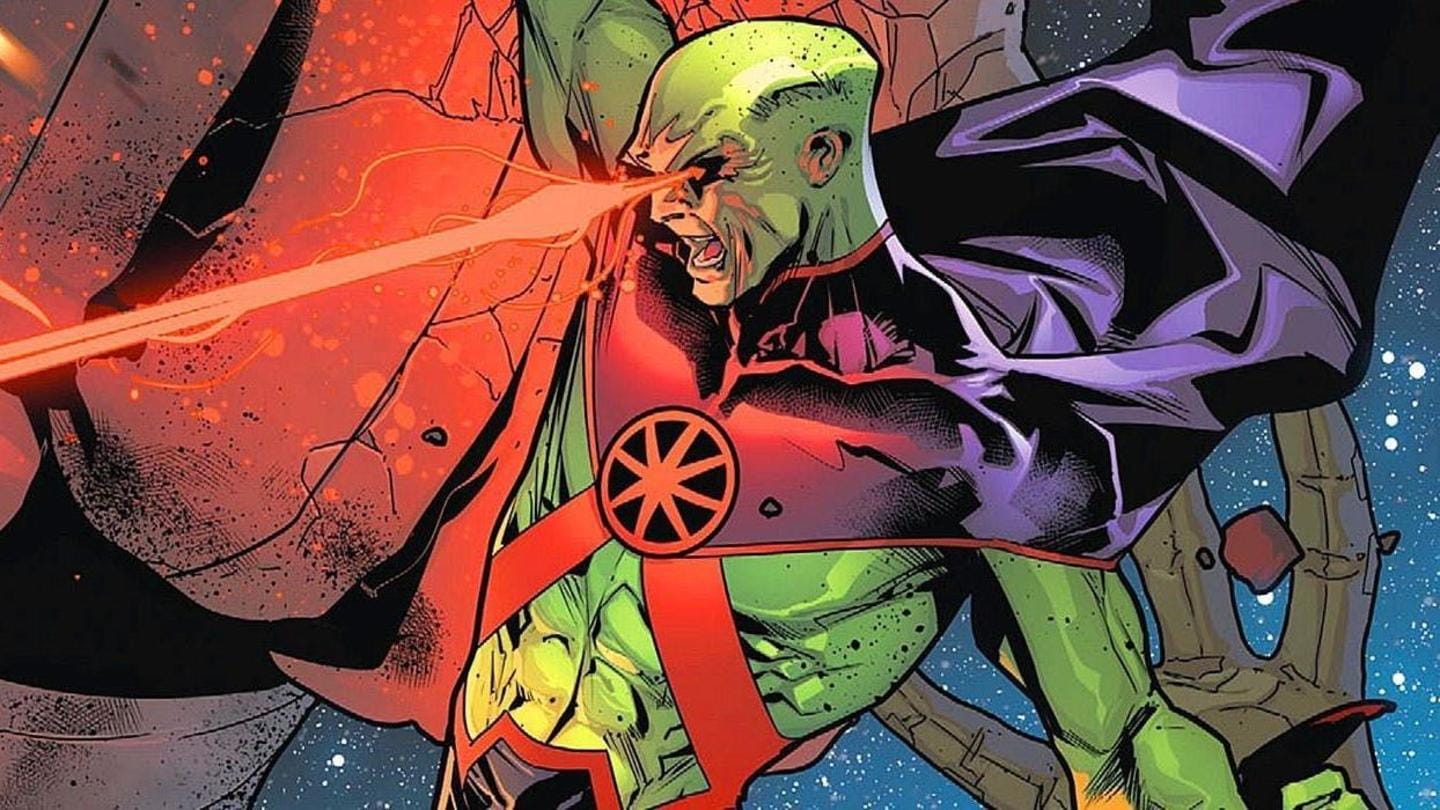 J'onn J'onzz or The Martian Manhunter is an alien from Mars, who is currently fighting the evil alongside Justice League on Earth.

Along with his many incredible Martian powers, J'onzz has complete control over his molecular structure.

This gives him shape-shifting abilities that allow him to turn into anything/anyone, form shapes of objects or organisms, alter his size, become invisible, and much more.

Plastic Man can morph into any shape or object 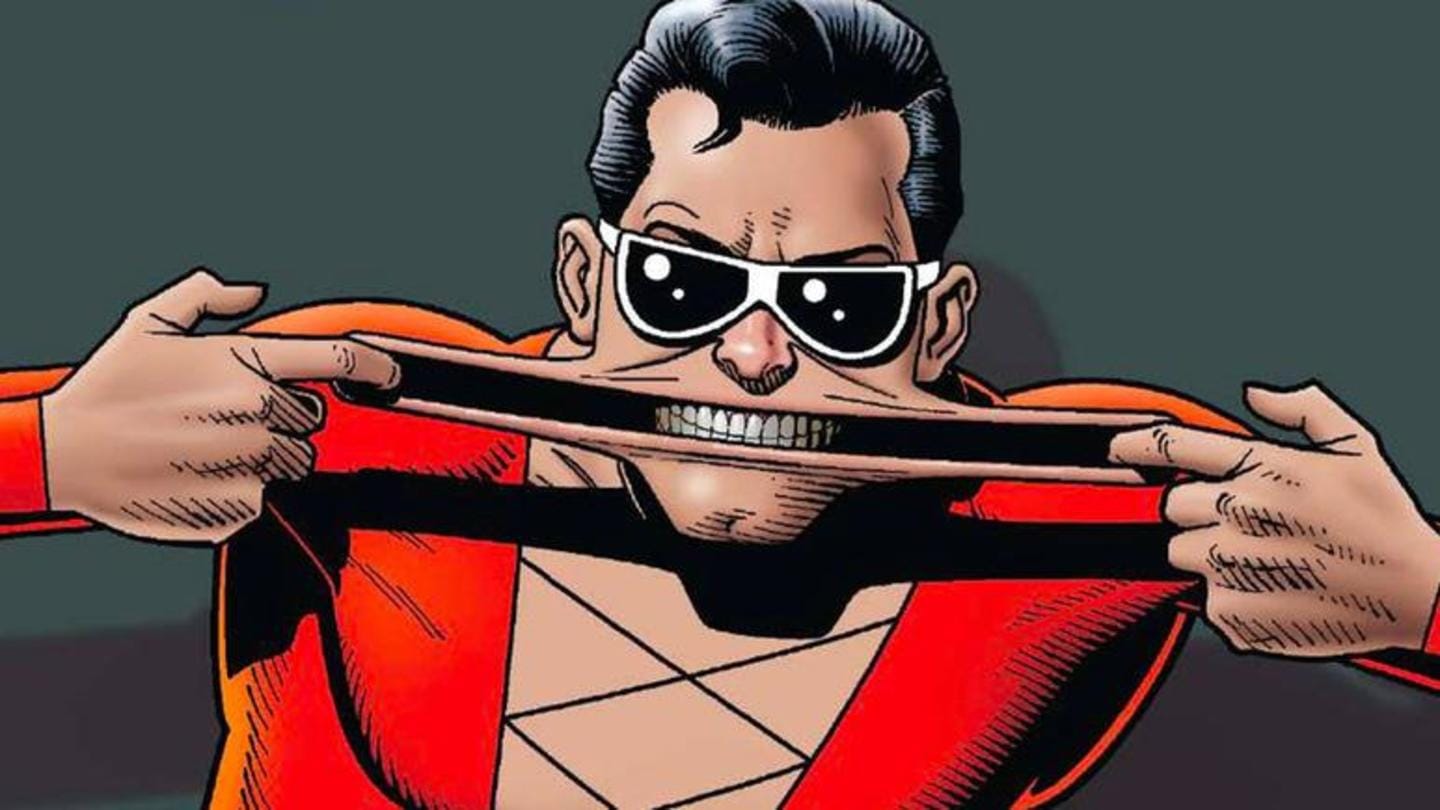 Petty criminal Patrick "Eel" O'Brian, unfortunately, gets doused in chemicals during a heist. But, this accidental experiment gives him powers to stretch his body into any shape he desires.

Interestingly, this close brush with death encourages him to abandon crime and become a hero called Plastic Man, who can morph into literally anything.

Miss Martian's shape-shifting abilities are similar to The Martian Manhunter 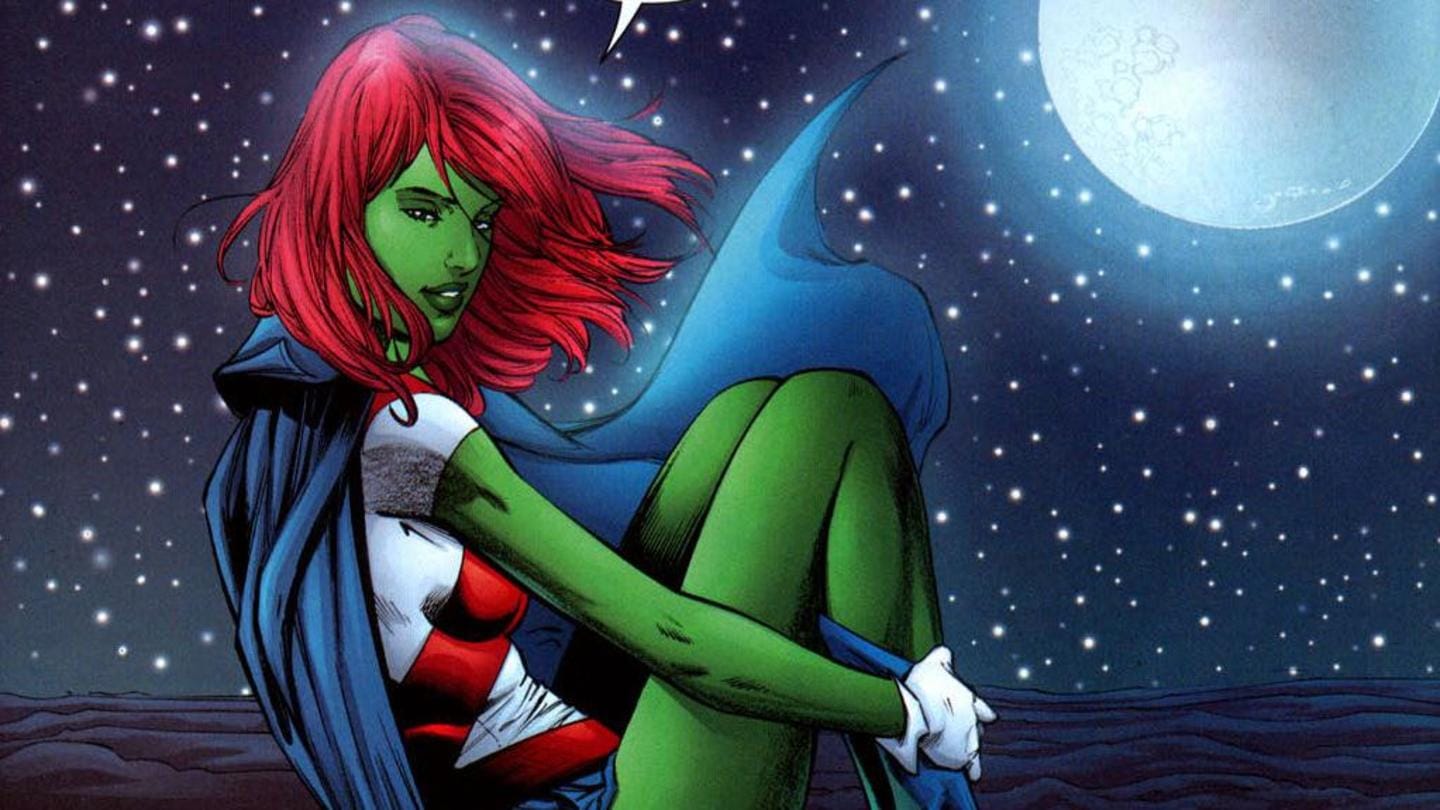 While the Martian Manhunter is a green Martian, M'gann M'orzz (Miss Martian) belongs to his rival faction, the White Martians.

However, Miss Martian isn't evil like her community and follows the footsteps of J'onn J'onzz to serve the good side on Earth.

Like J'onzz, Miss Martian has shape-shifting abilities from her lineage. These give her the power of invisibility, intangibility, size-manipulation, and more.

His control over elements makes Metamorpho a powerful shape-shifter 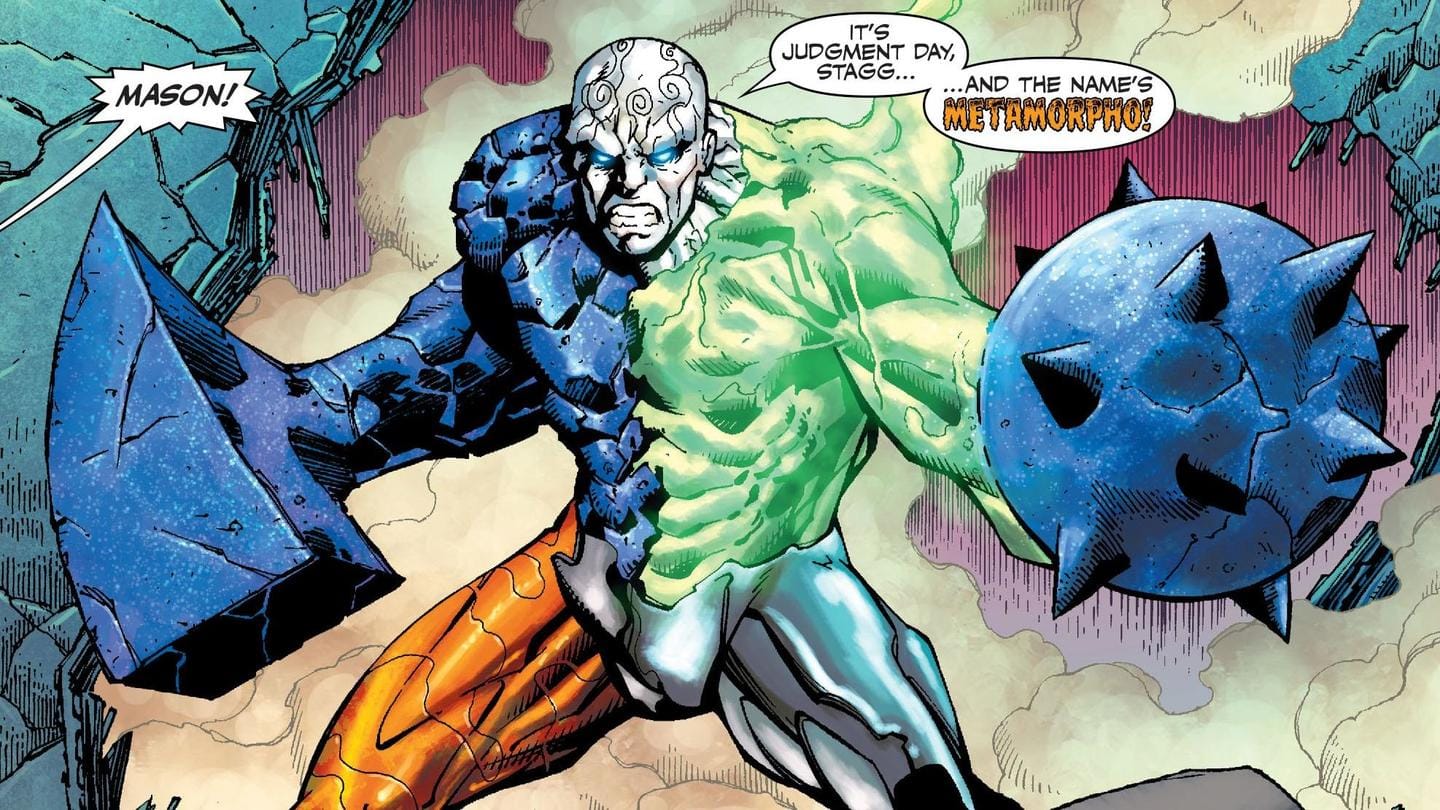 A former mercenary, Rex Mason becomes the superhero Metamorpho after getting exposed to the light of an ancient meteor.

A member of the Outsiders, Doom Patrol, and sometimes even the Justice League, Metamorpho can change into any element, and even combine and shape these elements to create weapons like mega hammers.

Additionally, he can reshape his entire body or certain specific parts at will.