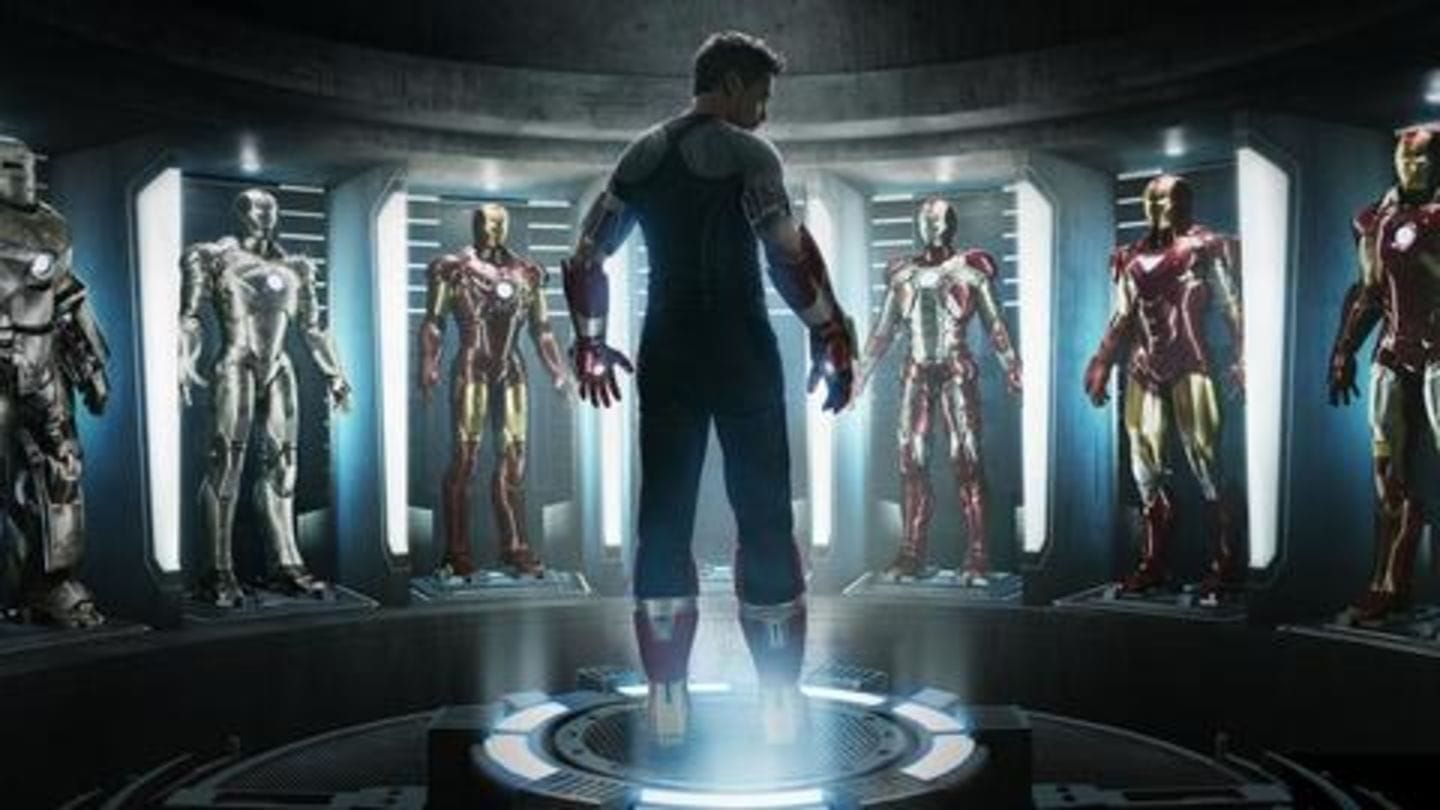 In the 2012 Avengers movie, Captain America asks Tony Stark, 'Big man in a suit of armor. Take that off, what are you?' Despite Stark's sassy reply about his intellect and charity, he is a mere man without his suits. It is the suits' technology, coupled with the arc reactor, that makes him Iron Man. Here we look at Iron Man's five strongest suits.

In this article
Stealth Armor 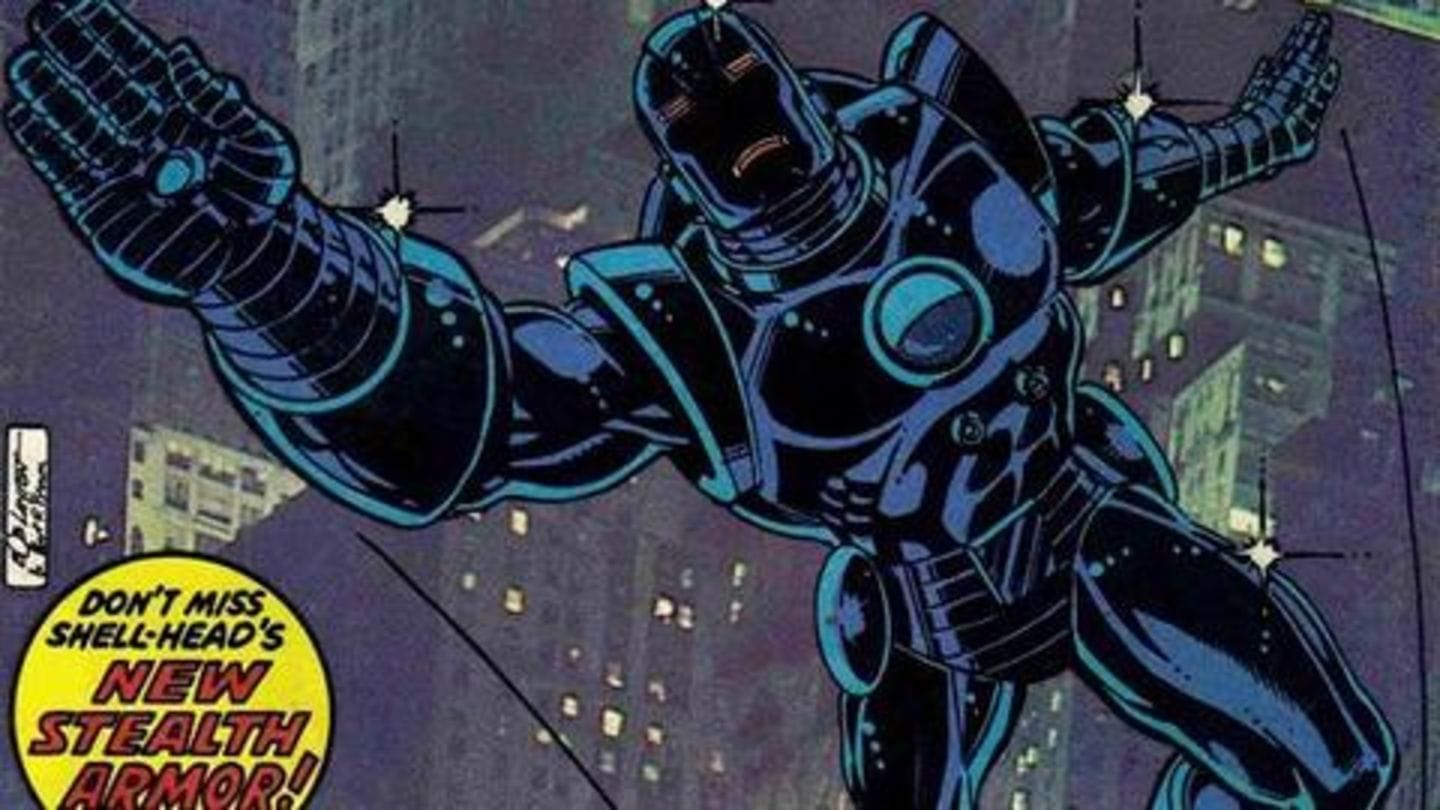 Everyone knows Iron Man likes loud entries. However, some situations require subtler touches. Thus one of Stark's first specialty suits was the Stealth Armor which appeared in 1980s comics. The jet black suit is equipped with the latest stealth and evasion technologies, rendering the wearer undetectable. On the downside, it lacks offensive capacities. The original model even eschewed Iron Man's classic repulsor rays.

The power of a one man army 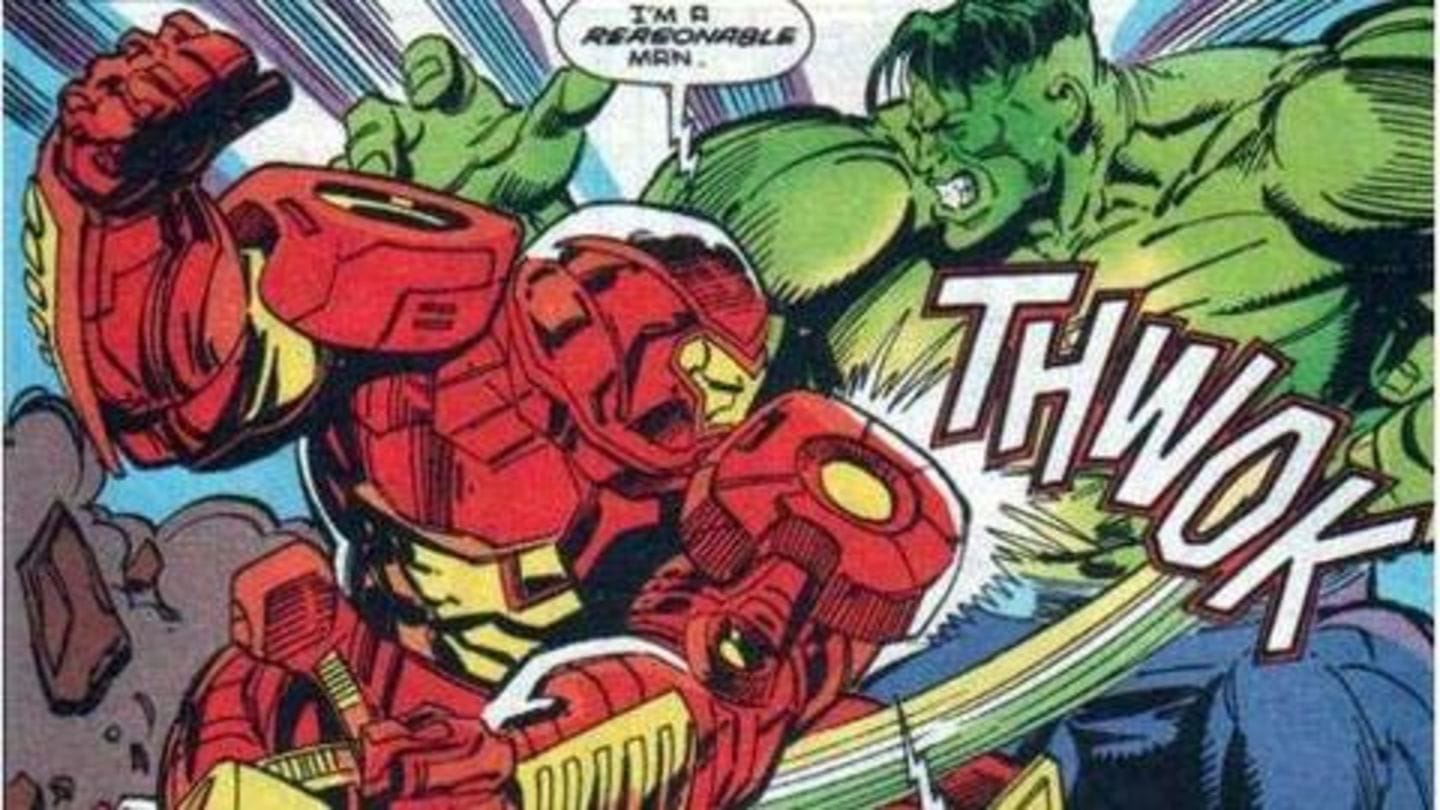 The Hulkbuster featured in Marvel Cinematic Universe for the first time during 'Age of Ultron' when Tony valiantly took on Hulk, whose mind was being controlled by Scarlet Witch. In comics, the exoskeleton fits on Stark's normal armor. Although severely powered up, the suit can only slow down the Hulk. Nonetheless, the raw power of the suit merits it a place on this list.

What's a God to a non believer? 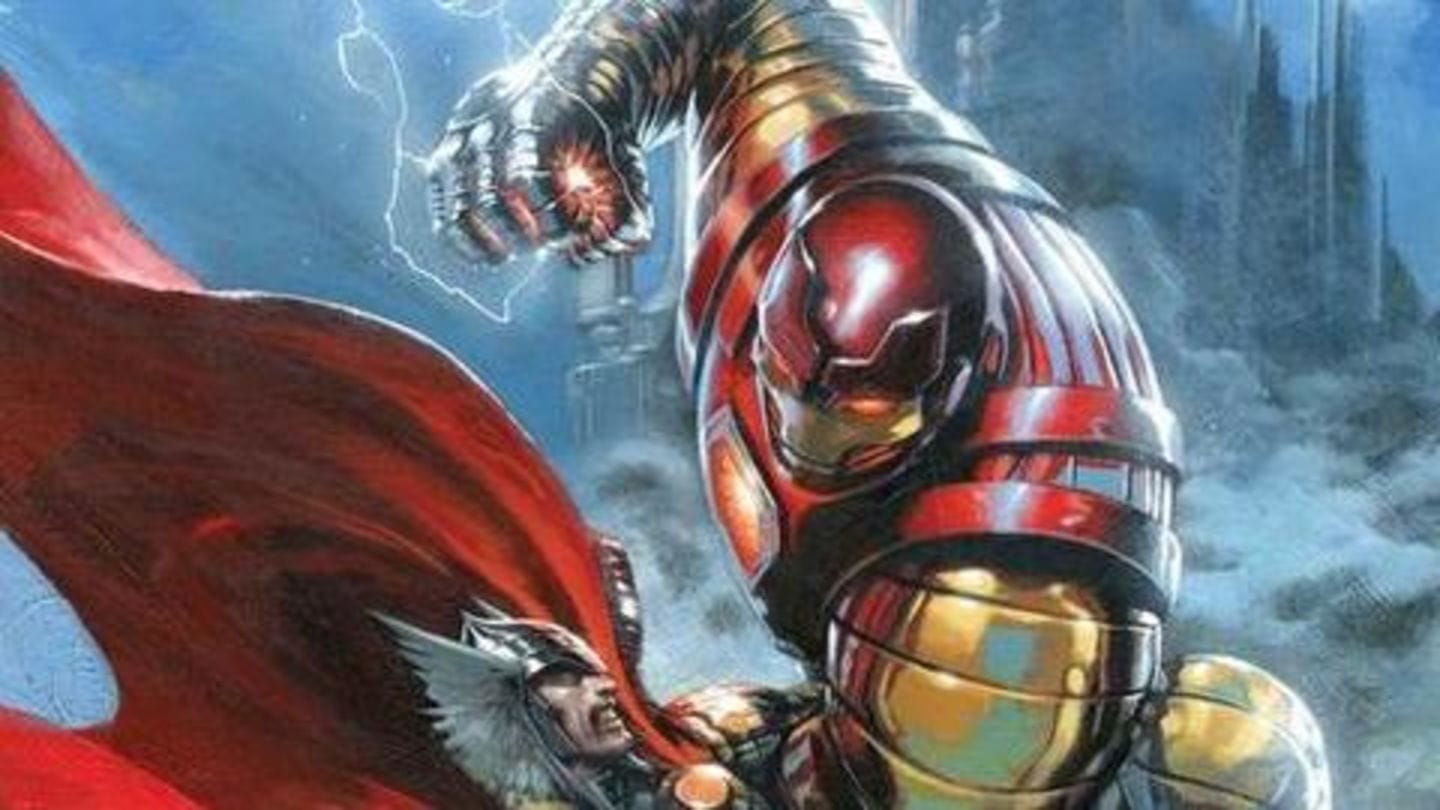 The 2012 Avengers movie saw Thor and Iron Man fight. However, in comics, when Thor was powered with the Odinforce, the fight was much more serious. Stark used an Asgardian crystal, ironically gifted by Thor, to power the Thorbuster suit. Thor finally managed to rip the exoskeleton off, but Iron Man held his own against the God of Thunder, which is an astonishing feat. 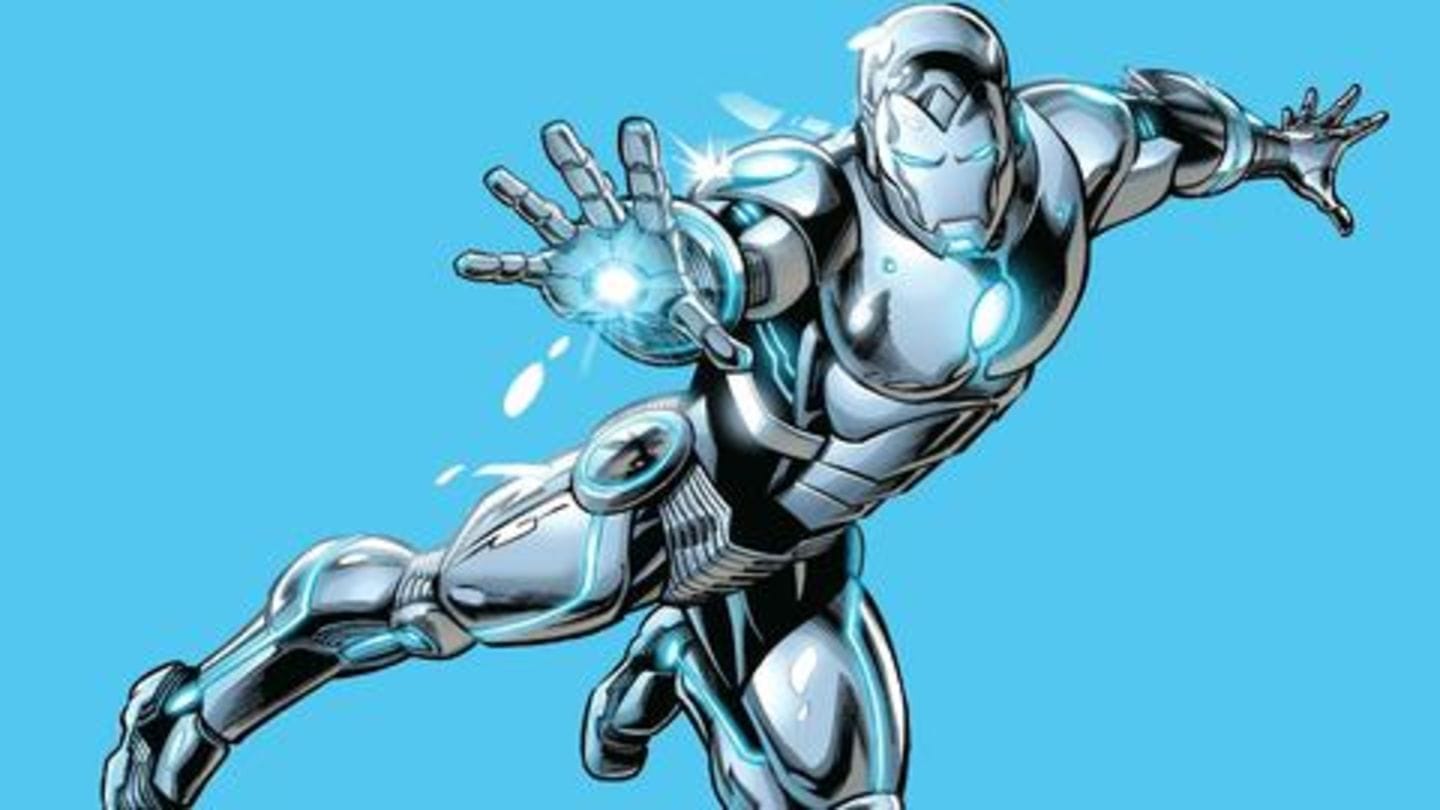 The Superior Iron Man suit is easily one of Stark's most powerful armors of all time. Unfettered by the moral code and fear of making something too dangerous, Stark designed a symbiote-like suit, which could be psionically controlled. The suit boasted terrifying abilities like repulsors, which were impossible to absorb and extendable tendrils that could control other suits and hack their AI.

The suit is a part of Tony Stark 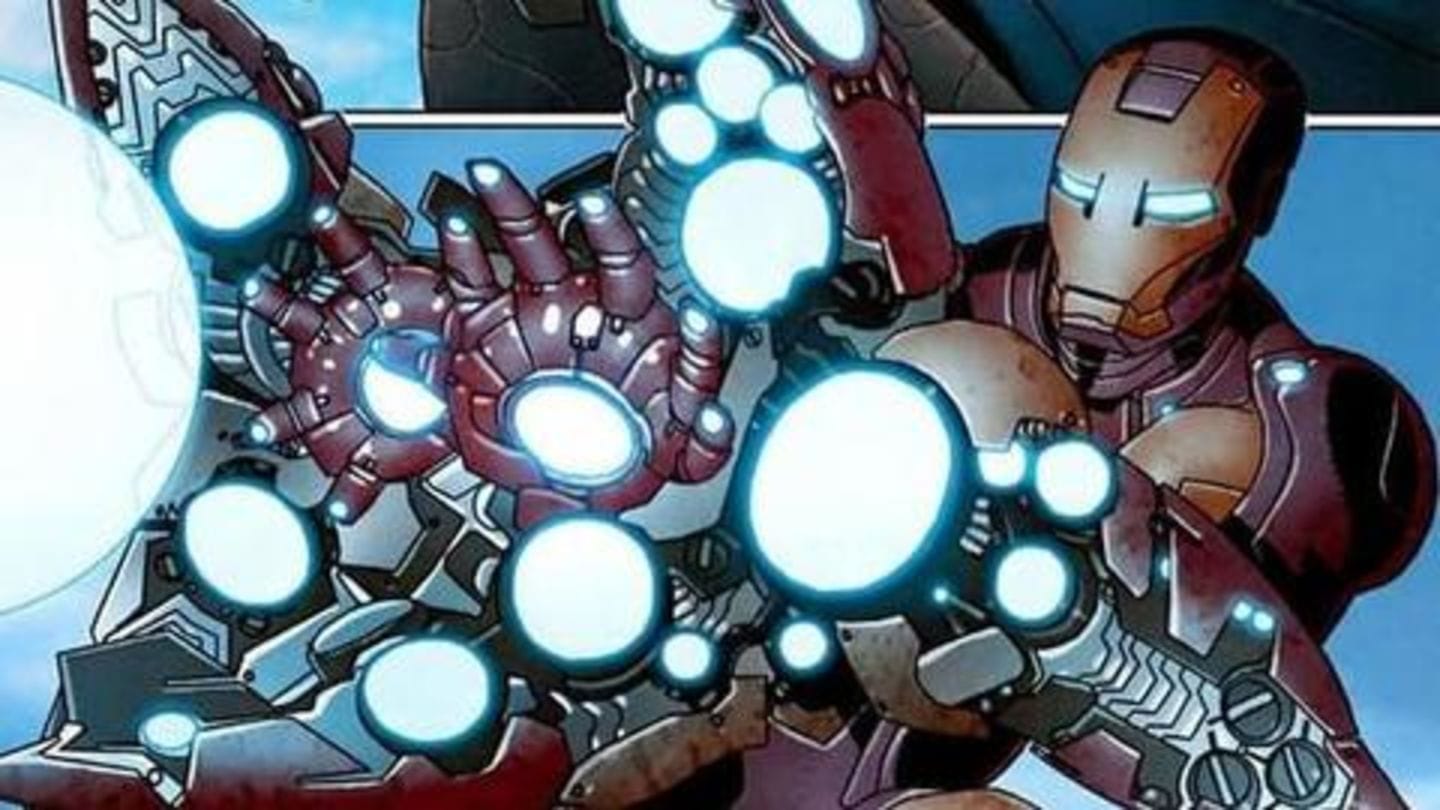 The final suit on this list refutes Captain America's question about Stark without his suit. Debuting in 'Invincible Iron Man #25' the Bleeding Edge suit uses nanotechnology. Powered by the repulsor tech, it exists inside Stark's bones and can be summoned to shield his body. Coupled with sleek design and heightened intelligence due to the arc reactor, Iron Man becomes more of a superhuman.