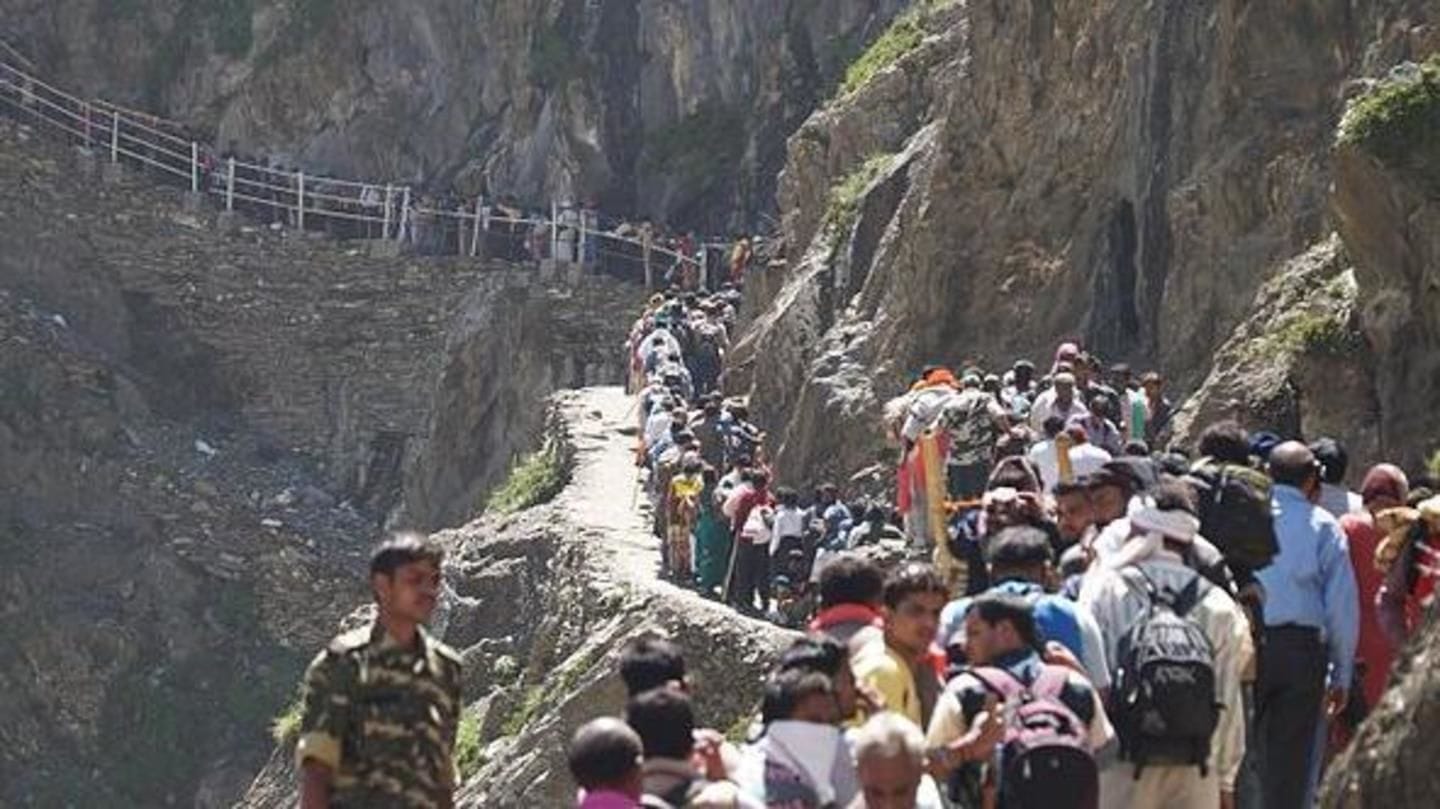 Thirteen Amarnath pilgrims were injured when their vehicle rammed into a stationary truck on the Jammu-Srinagar National Highway today, a police official said. They were part of a convoy carrying a fresh batch of 3,419 pilgrims including 680 women and 201 sadhus from Jammu's Bhagwati Nagar base camp to Kashmir to undertake the annual pilgrimage, the official added. Here are more details. 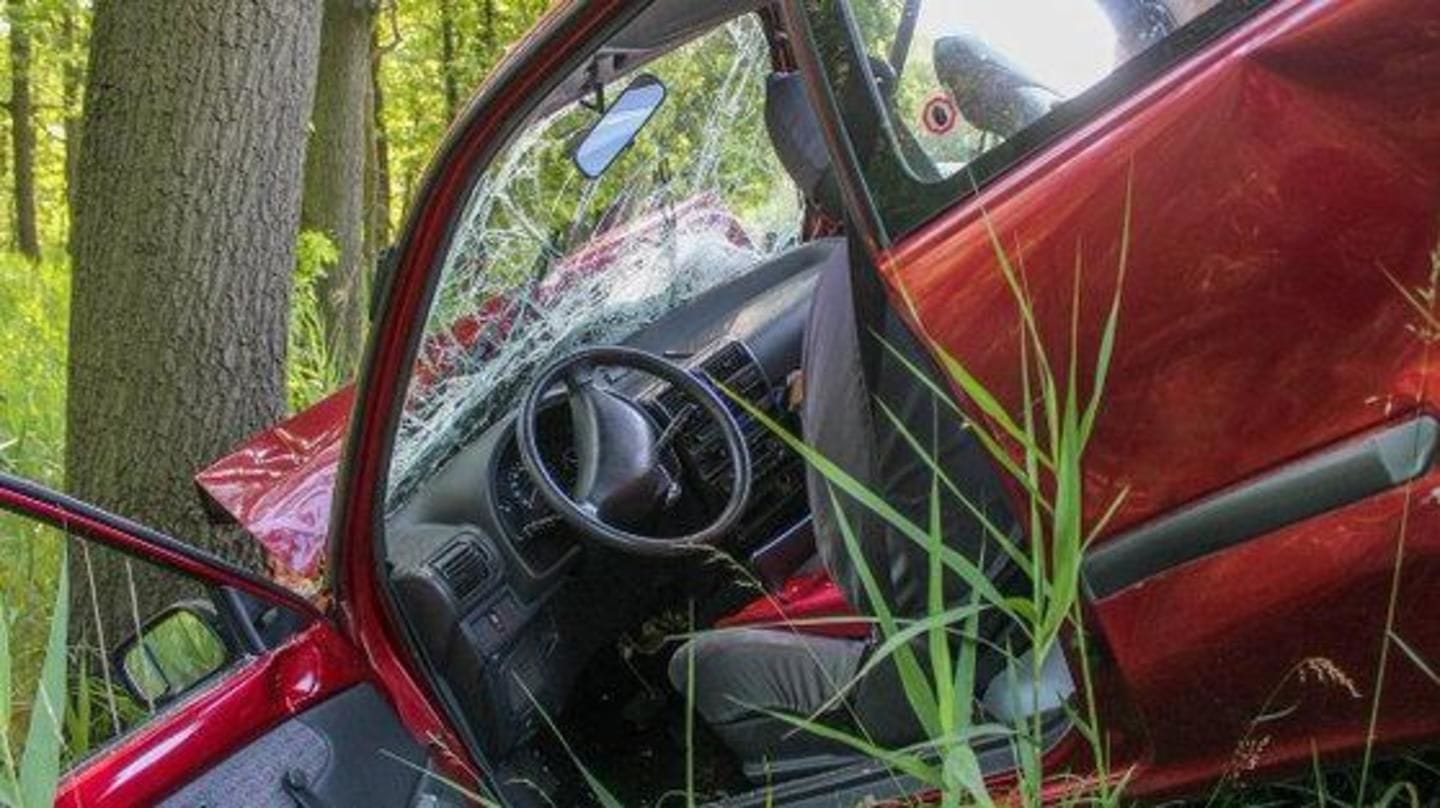 The official said the accident occurred near Dherma bridge in Mallard area of Udhampur district around 5:30 am when the driver of the tempo lost control. Thirteen injured pilgrims have been admitted to a hospital, he added. He said the condition of three of the injured pilgrims was stated to be serious and they are being taken to Government Medical College Hospital in Jammu.

10 injured pilgrims hail from Jhansi, 3 are from Gwalior While 10 of the injured pilgrims are residents of Uttar Pradesh's Jhansi, three others are from Madhya Pradesh's Gwalior. The fresh batch of pilgrims had left in a fleet of vehicles for the twin base camps of Baltal in Ganderbal and Pahalgam in Anantnag district in early hours today to pay obeisance at the 3,880m high cave shrine of Amarnath in south Kashmir Himalayas.