Delhi student beaten to death over relationship with woman 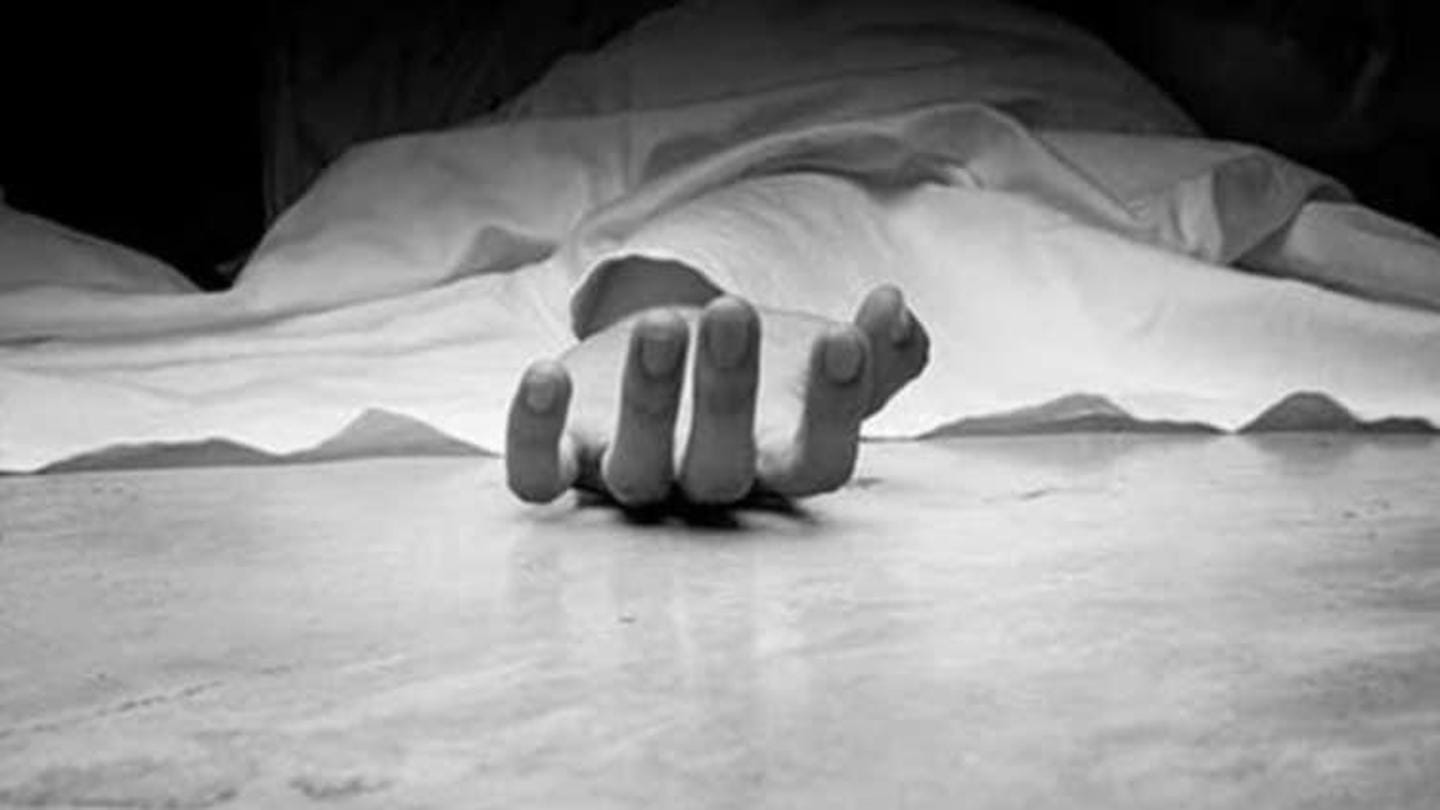 In a tragic incident, an 18-year-old was beaten to death in the Adarsh Nagar region of Northwest Delhi. The youth, identified as Rahul Rajput, was allegedly thrashed over his relationship with a woman, also 18. The woman's brother and another relative are among the five people arrested in connection with the incident, the police said on Friday. Here are more details. 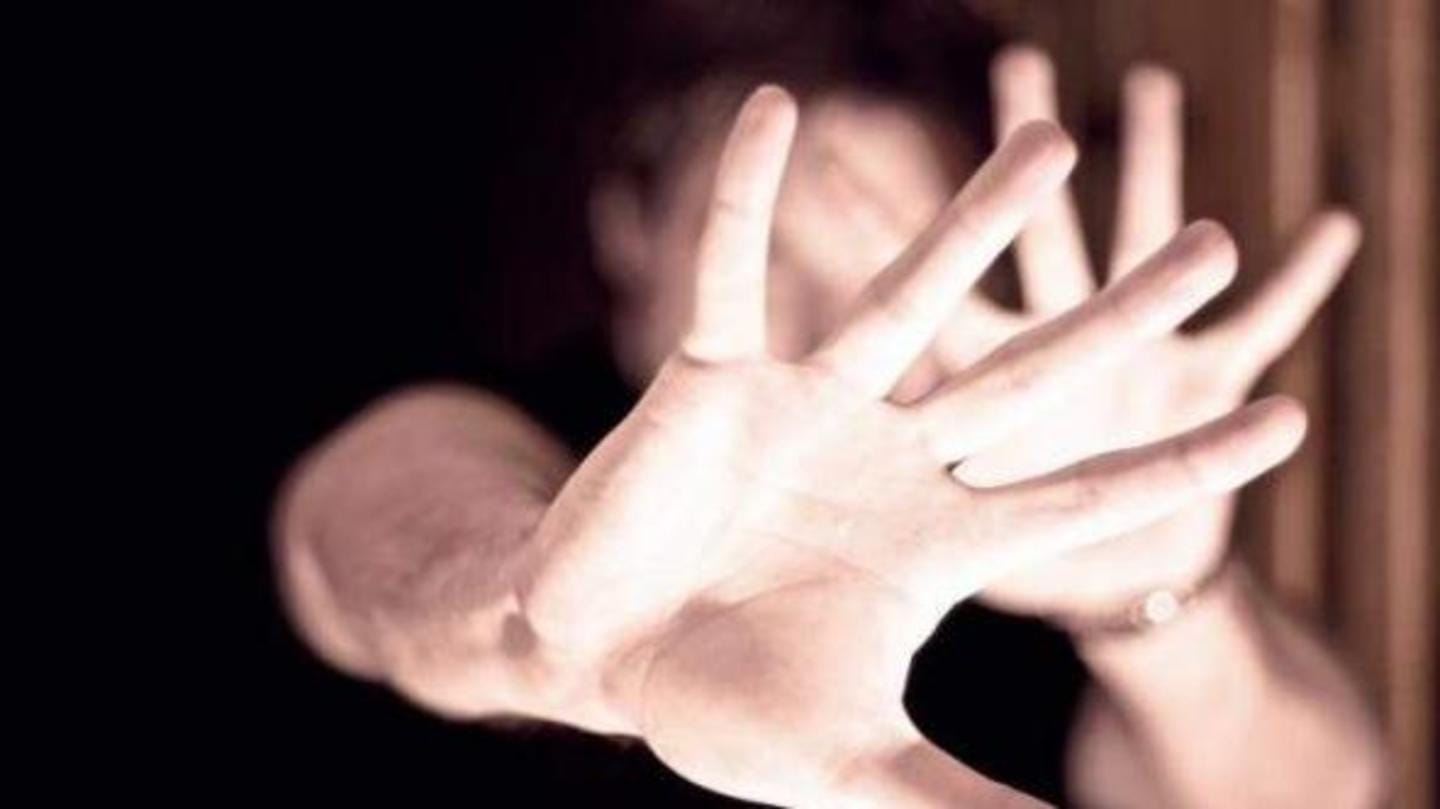 Rajput, a second-year student at Delhi University's School of Open Learning, used to provide tuition to school students, the police said according to PTI. On Wednesday evening, he was called to Nanda Road on the pretext of offering him a tuition opportunity. He was then physically assaulted by a group of four-five people, including the woman's brother, the police said.

Woman's family was against the relationship

The deceased's uncle said that Rajput had been friends with a woman from the neighboring Jahangirpuri locality for two years. However, her family was against their relationship. The uncle said, in his complaint, that he received a call at 7 pm saying four-five persons were thrashing Rajput. When he reached the spot, he saw the woman's brothers and their associates beating Rajput, he said.

The uncle further said that the accused had earlier threatened to kill Rajput if he continued speaking to the woman. He said he had pleaded with the assailants to let Rajput go, however, they continued to brutally thrash him.

Rajput died of injuries the next day 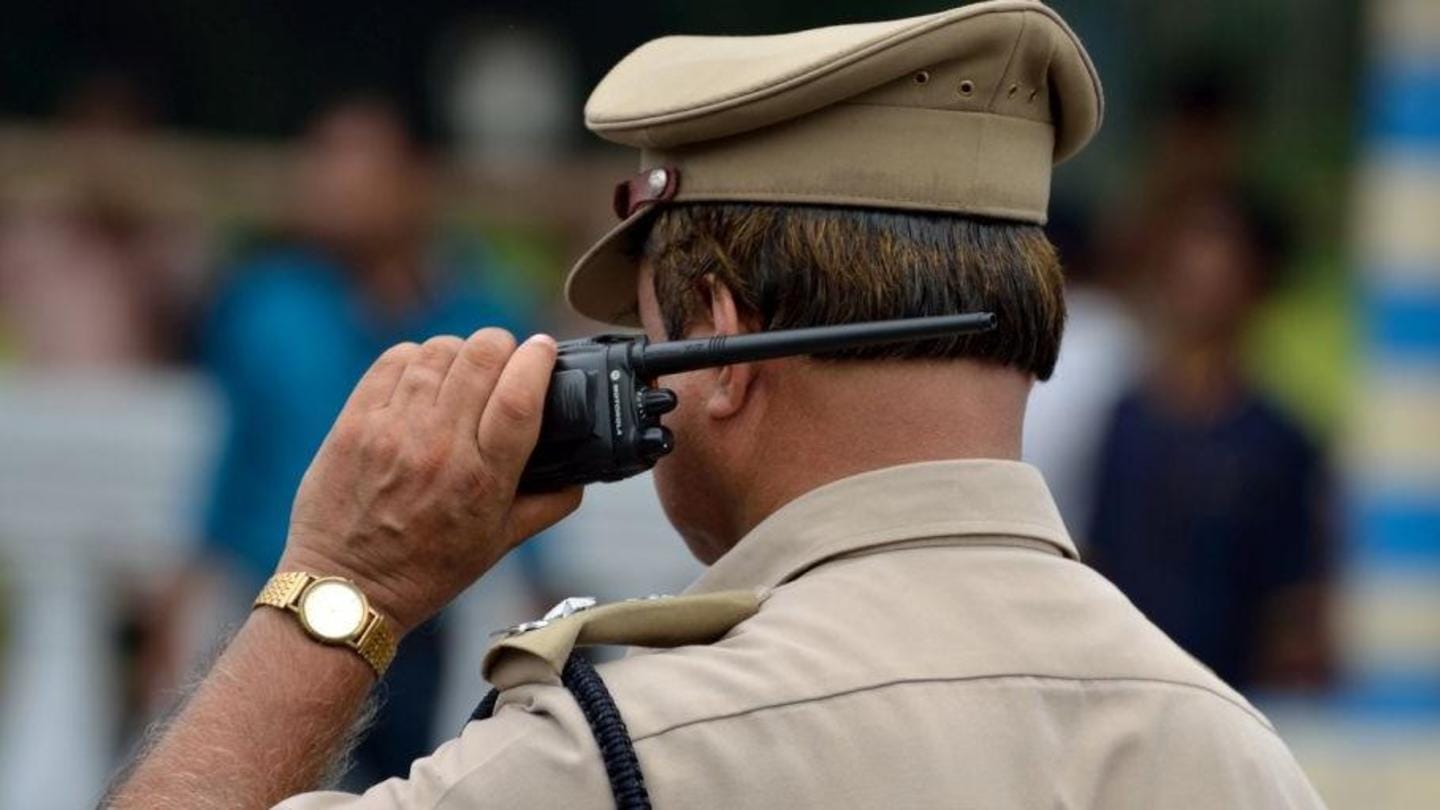 During the assault, Rajput sustained grave injuries and was rushed to a hospital. He succumbed to his injuries while undergoing treatment on Thursday. Vijayanta Arya, Deputy Commissioner of Police (Northwest), told PTI, "The deceased did not have any visible injury. A post-mortem examination was conducted, and the doctor opined that the rupturing of the spleen led to his death." 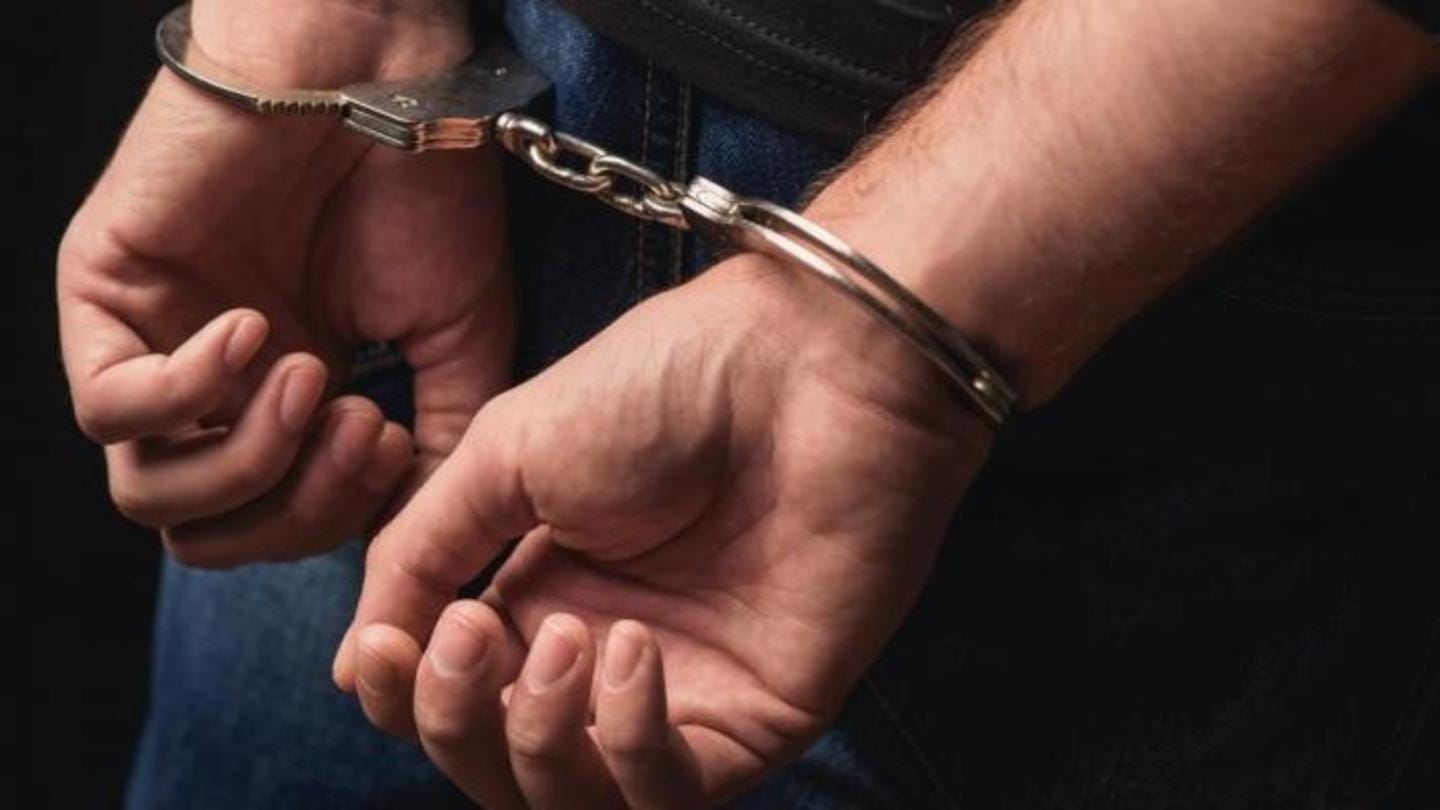 The police have arrested two adult persons and apprehended three juveniles in connection with the case. The woman's brother and another relative are among those arrested. A case has been registered based on the deceased's uncle's complaint under Indian Penal Code Section 302 (murder) and Section 34 (acts done by several persons in furtherance of common intention).