Application for H-1B visas opens today: All you should know 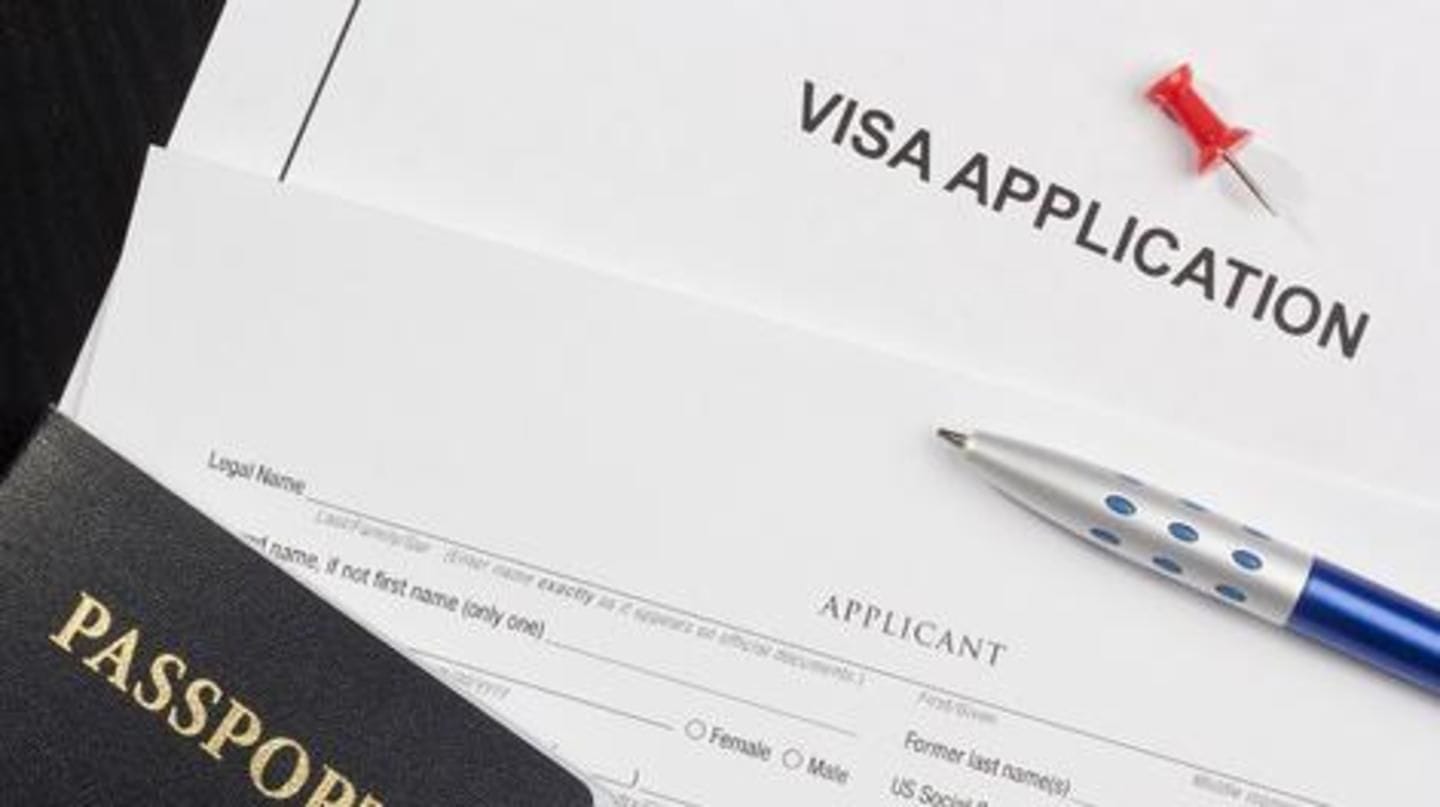 The toughest ever application process for the US' H-1B, considered the most sought-after work visa among highly skilled Indian professionals, begins today. The Donald Trump administration has iterated there will be "zero tolerance" even for minor errors. Those shortlisted will be able to work in the US starting October 1, 2018. Here's all about the visa and recent changes made to the system.

The H-1B is a non-immigrant visa that allows US companies to employ foreign workers in specialty occupations requiring theoretical or technical expertise. Technology companies depend on it to hire tens of thousands of employees each year from countries like India and China.

Here are some changes the Trump administration has brought 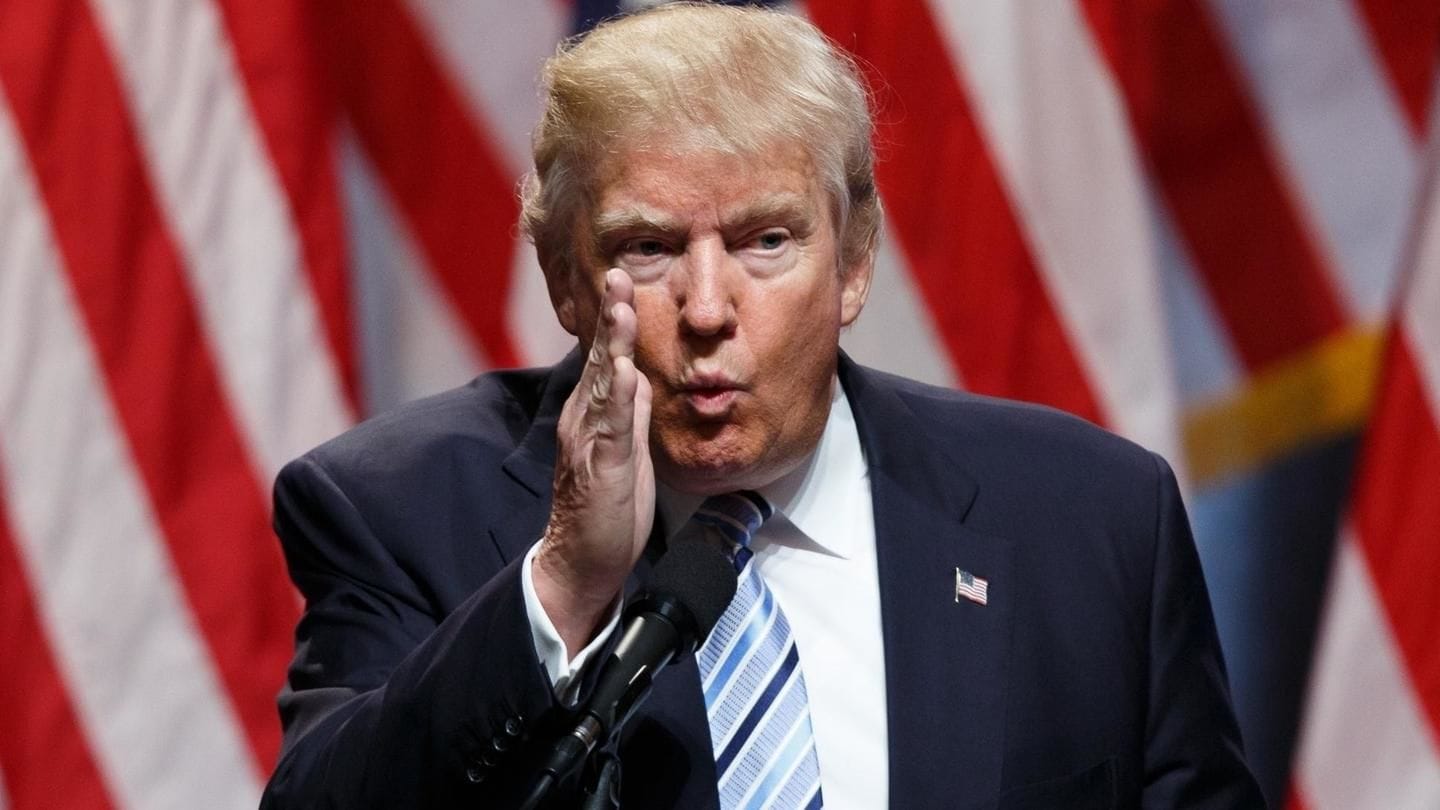 The Trump administration has introduced many changes throughout the years, and this time too. Unlike the earlier three-year tenure, H-1B visas will now be granted for only the time the beneficiary has specified work in the US. H-1B-holders wouldn't be able to move between projects/firms in America. All duplicate applications filed for the same candidate, and those requesting earlier employment start-date, will be rejected. 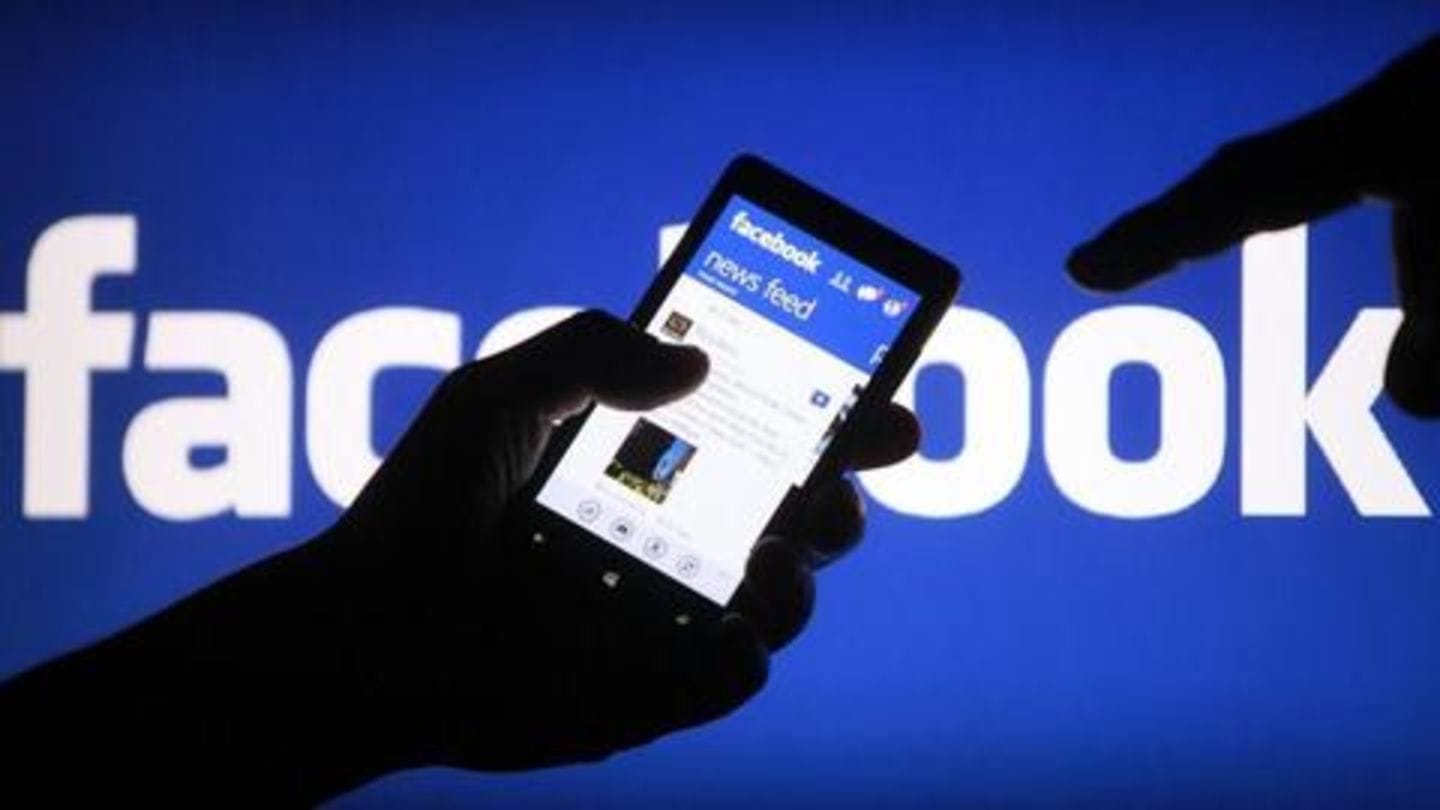 Premium processing of H-1B petitions subject to annual caps has been suspended, but premium processing requests for petitions not subject to the 2019 cap will be accepted. Candidates will have to submit details of their social media profiles, emails and phone numbers from the last five years. For Indian companies, the charge for applications ($6,000/Rs. 3.9L) is much higher than firms of other countries. 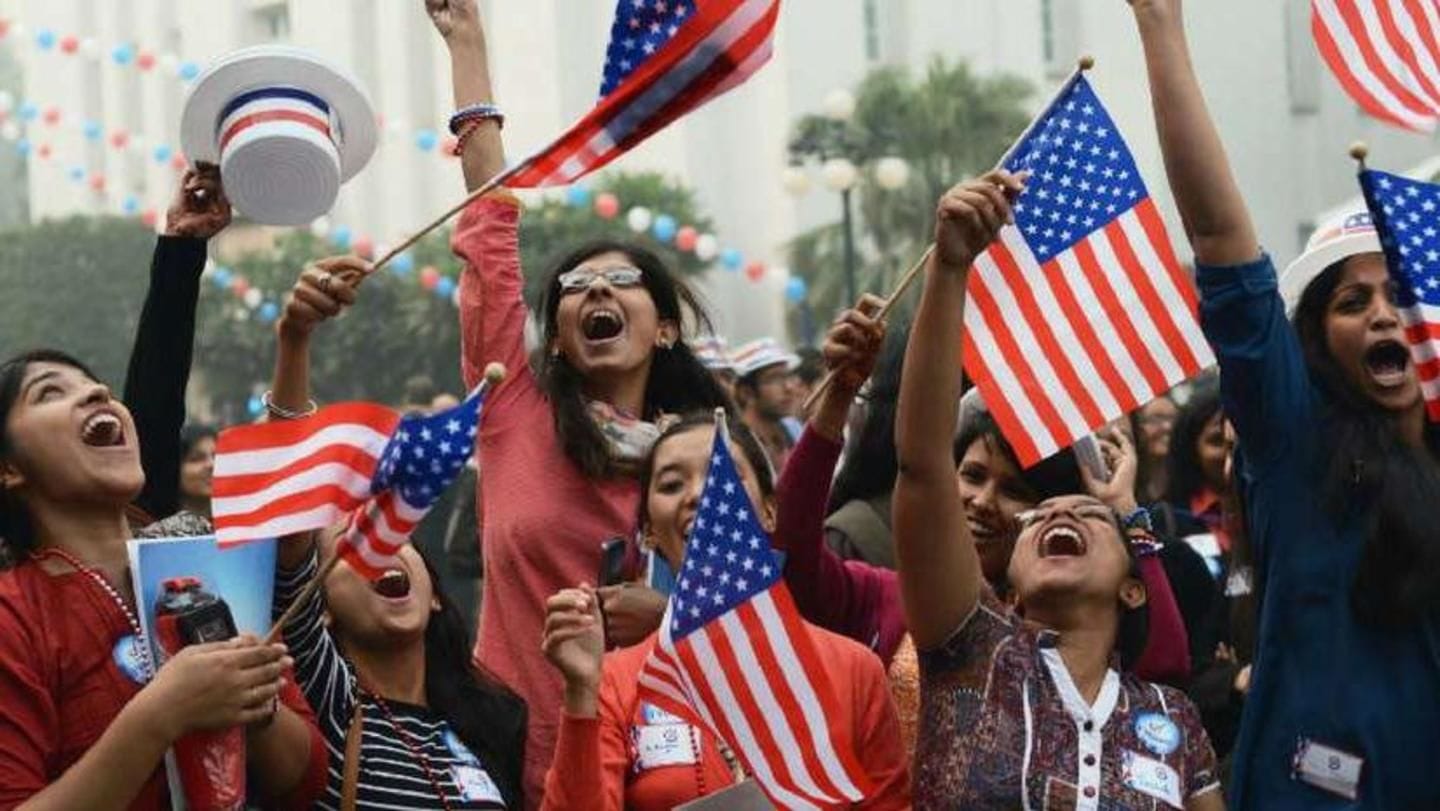 The H-1B visa has an annual numerical limit cap of 65,000 visas each fiscal year as mandated by the Congress. The first 20,000 petitions filed on behalf of beneficiaries with an American Masters degree or higher are exempt from the cap. During 2007-2017, the USCIS received 2.2mn H-1B petitions from high-skilled Indians. India was followed by China with 301,000 petitions.