Indian science administrator, Balram Bhargava, born in 1962 in Lucknow, was chosen as Director-General at the Indian Council of Medical Research in 2018 for a three-year tenure. Bhargava, also the Secretary of the Department of Health Research under the Ministry of Health and Family Welfare as of 2021, after graduating in medicine, completed his MD and DM in Cardiovascular diseases discipline from King George’s Medical College, Lucknow. Residing at AIIMS residential complex at Asiad Village in New Delhi, Bhargava, with his proficient headship, established the India-Stanford Biodesign program that has facilitated the creation of the School of International Biodesign at AIIMS and also aided in developing 30 affordable medical devices leading to 10 startups. Bhargava also elevated the c-GMP Centre for Excellence for Stem Cell Studies at AIIMS which is used to treat patients suffering from dilated cardiomyopathy. Bhargava has been awarded several awards, including the Padma Shri, the highest civilian award, and UNESCO Equatorial Guinea International Prize for research in Life Sciences in Paris, France. 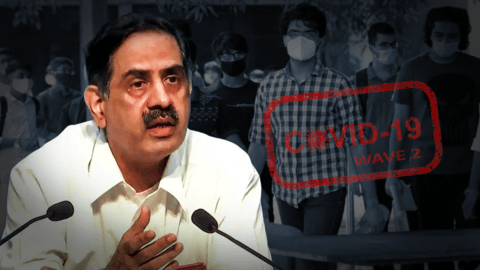 Indian Council of Medical Research (ICMR) Director-General Dr. Balram Bhargava on Tuesday said that there are primarily two reasons why more young people are getting infected in the ongoing second wave of the COVID-19 pandemic. 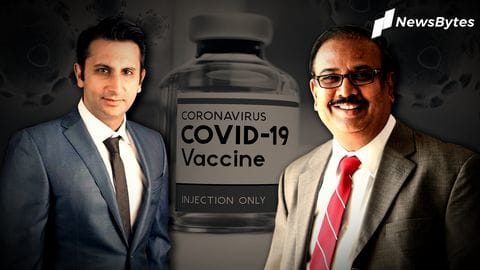 The Serum Institute of India (SII) and Bharat Biotech have taken a joint pledge to ensure global access of the COVID-19 vaccines developed by them. Bharat Biotech MS Krishna Ella on Monday said the company has "tremendous experience" in developing vaccines and their vaccine, COVAXIN, is "200% safe." 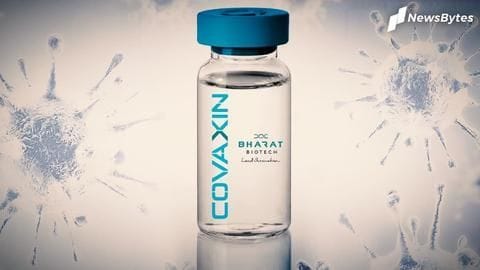 Hyderabad-based pharmaceutical company Bharat Biotech has been allowed to conduct clinical trials for its COVID-19 vaccine on children above the age of 12. There is no evidence to suggest that COVID-19 vaccines will not work against the new strain of the coronavirus, the government said on Tuesday. 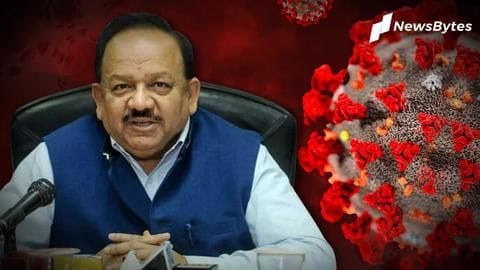 The national task force on COVID-19 on Saturday discussed surveillance strategies for the newly-detected strain of coronavirus in the United Kingdom, which is believed to be more infectious.

A staggering 18% of deaths in India in 2019, 1.7 million in numbers, were linked with air pollution, a study published in The Lancet Planetary Health revealed. With the coronavirus vaccine trials being conducted by Serum Institute of India (SII) being shrouded in controversy after a participant complained of an "adverse reaction," the Centre on Tuesday said there's no need to stop the process. 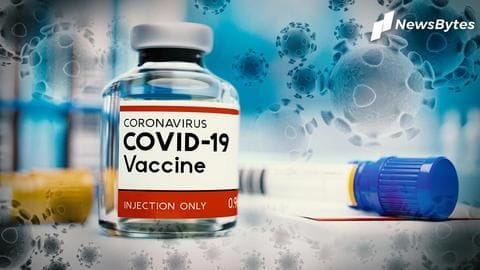 The government on Tuesday said that it has never talked about vaccinating the entire country against the coronavirus disease. 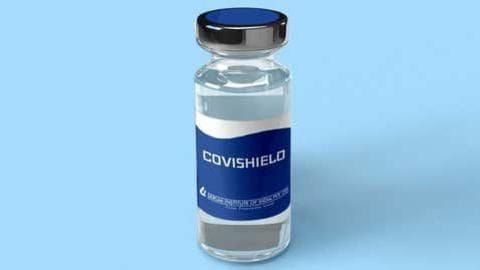 The Indian Council of Medical Research (ICMR) and Pune-based Serum Institute of India (SII) on Thursday announced the completion of enrollment of participants to the Phase-3 clinical trials for the potential COVID-19 vaccine COVISHIELD in India. 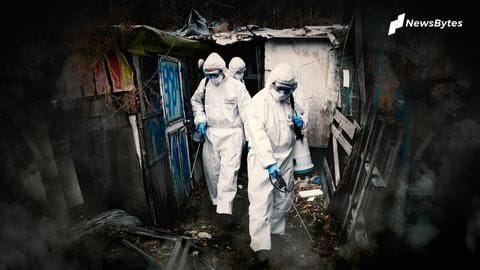 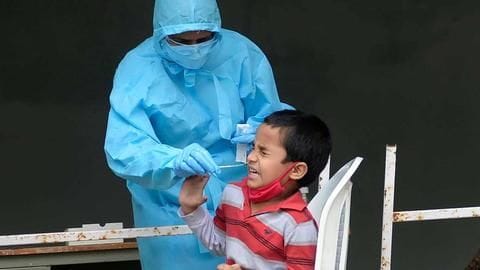 India has the highest number of recovered cases of COVID-19 in the world, the Health Ministry said on Tuesday. 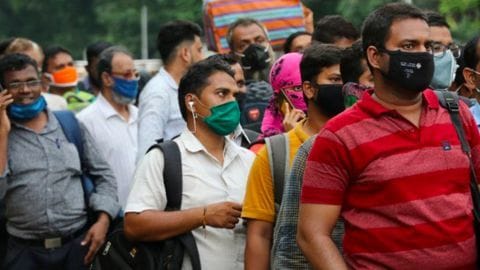 India
Has the second wave of coronavirus started in India?

The number of coronavirus infections in India has crossed the 50-lakh mark. The Union Health Ministry's Wednesday bulletin showed that India reported a record 1,290 fresh fatalities in the past 24 hours. 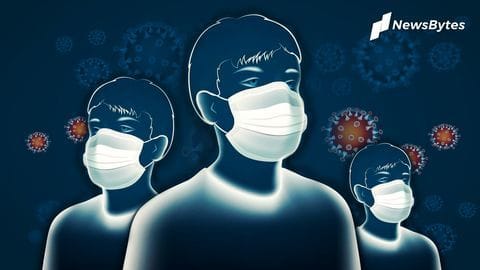 India
51% COVID deaths in India in people above 60: Centre

The Union Health Ministry on Tuesday said that of all the coronavirus-related deaths in India, over half involved people above the age of 60 years. 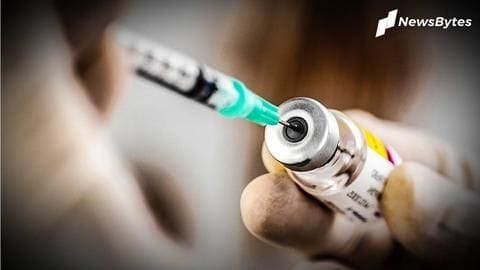 With the world counting on a coronavirus vaccine to save it from the disease that has taken 763,572 lives so far, Prime Minister Narendra Modi on Saturday said India is ready to mass-produce the vaccine once it's developed. In the updates since last night, Apple unveiled a refreshed 27-inch iMac. 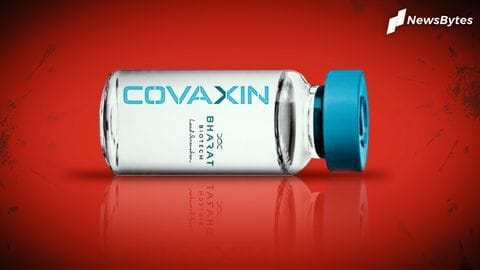 Technology
All you need to know about India's COVID-19 vaccines

As the coronavirus outbreak continues to surge worldwide, efforts to develop a vaccine have been expedited. 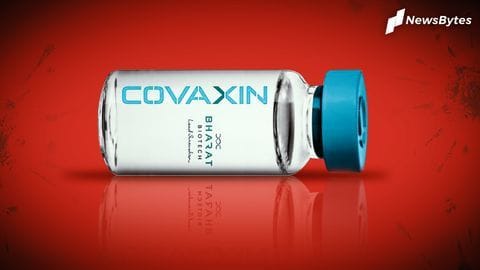 On July 2, the Indian Council of Medical Research (ICMR) revealed its plans to launch COVAXIN, the COVID-19 vaccine developed by Hyderabad-based Bharat Biotech and ICMR, by August 15. 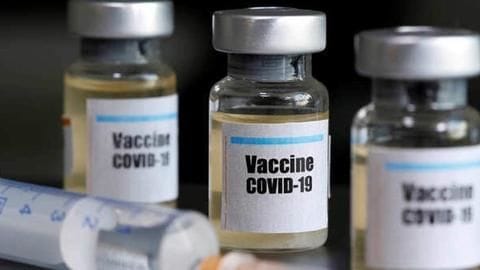 The Indian Council of Medical Research (ICMR) on Saturday said that it is acting in accordance with globally-accepted norms by setting a mid-August target for developing a COVID-19 vaccine. 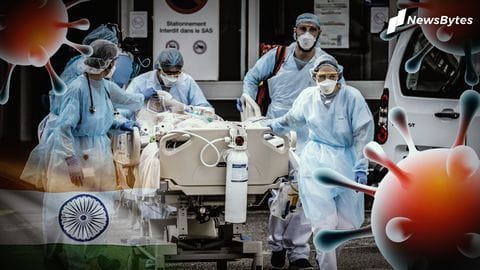 Coronavirus continues to wreak havoc across India, the latest data from Union Health Ministry confirms. In the last 24 hours, a record 22,771 fresh cases were recorded in India, taking the total tally to 6,48,315. 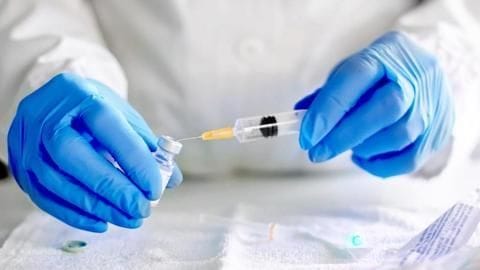 In a major development, the Indian Council of Medical Research (ICMR) has announced its plan to launch a COVID-19 vaccine for public use by August 15. Home Minister Amit Shah on Sunday said the number of coronavirus cases in Delhi will not reach 5.5 lakh by July-end, as previously estimated by the Delhi government on June 9. 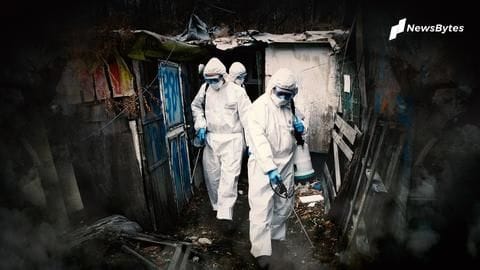 Amid a worrying spike in coronavirus cases, the Indian Council of Medical Research (ICMR) on Thursday reiterated that India hasn't entered the community transmission stage yet, and underlined that the population affected by COVID-19 is less. 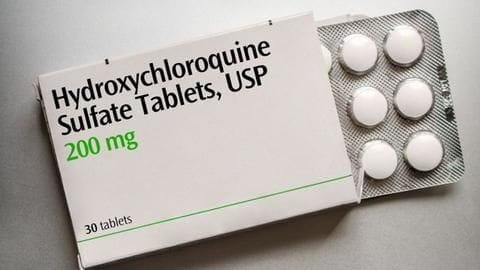 India
COVID-19: ICMR defends Hydroxychloroquine's use after WHO halts trials

Hours after the World Health Organization (WHO) suspended all ongoing trials of anti-malaria drug Hydroxychloroquine over safety concerns, the Indian Council of Medical Research (ICMR) has defended its use. 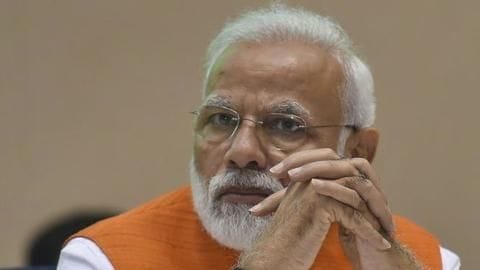 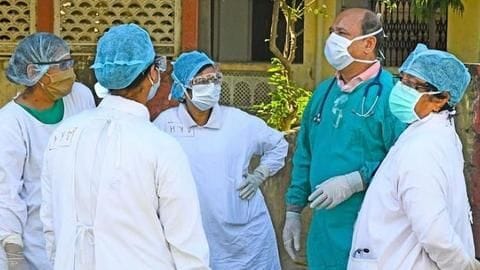 On Thursday, the death toll due to the coronavirus disease (COVID-19) surged past 700 in India. 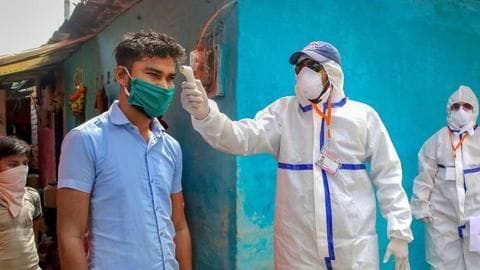 The Indian Council of Medical Research (ICMR) on Thursday said that India has flattened the curve of the coronavirus outbreak. 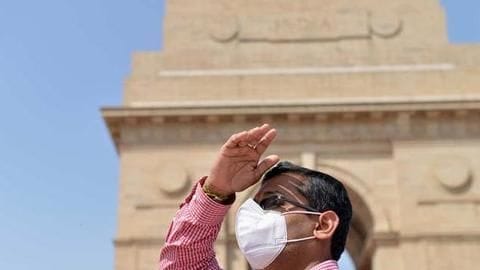 India
What should India do to fight coronavirus

With the coronavirus cases seeing a surge in India, despite the early measures taken by the government, experts feel a pre-emptive lockdown is the only way to deal with the deadly virus that has taken over 6,000 lives worldwide and infected 169,577.