In a major development, the Indian Council of Medical Research (ICMR) has announced its plan to launch a COVID-19 vaccine for public use by August 15. The shot has been developed by the agency's National Institute of Virology and Hyderabad-based Bharat Biotech and is moving through clinical human trials, which are now being fast-tracked. Here's all you need to know about it.

In this article
Trials 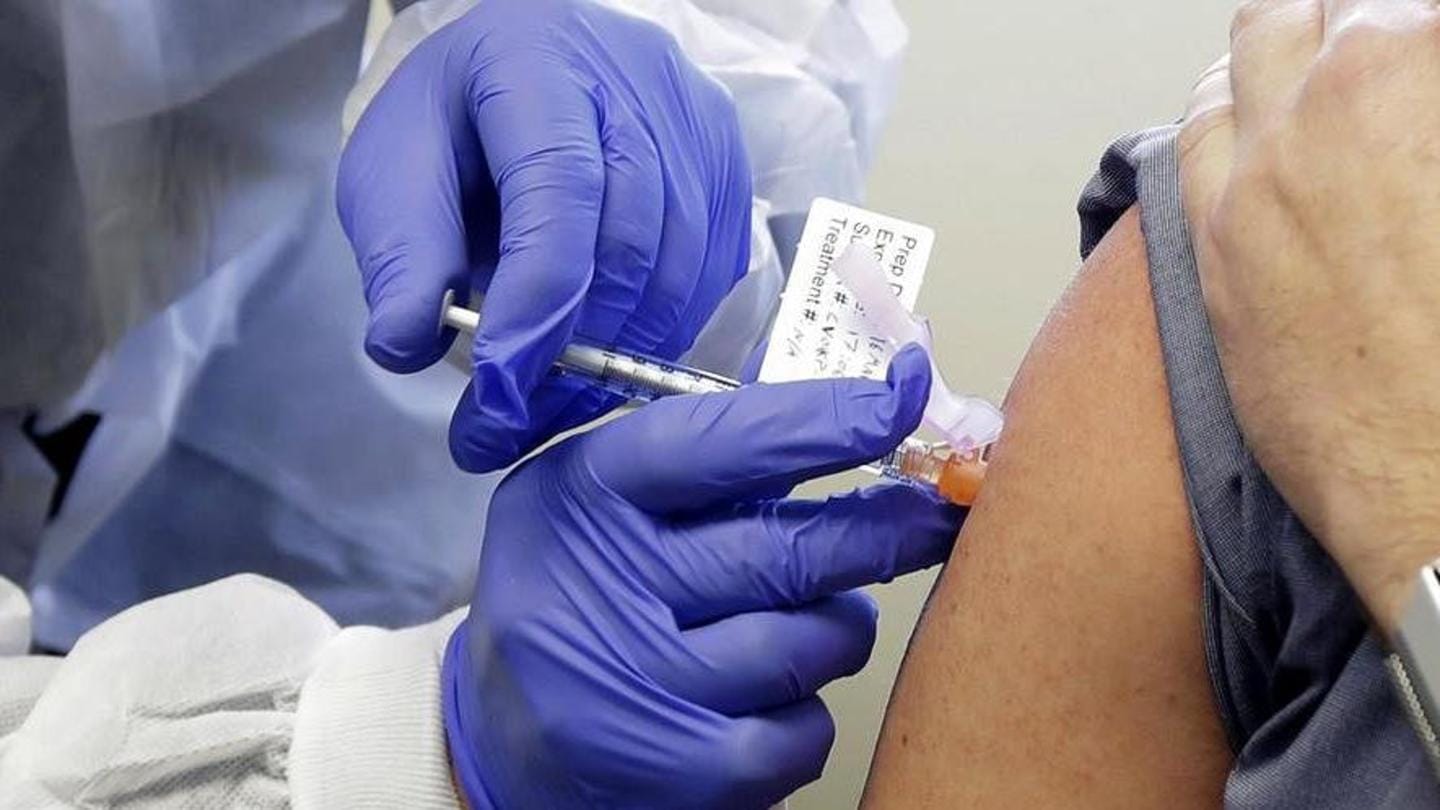 A few days ago, ICMR and Bharat Biotech's COVID-19 vaccine candidate, called COVAXIN or BBV152, went into human trials with the approval of the Drug Controller General of India (DCGI). The shot was developed over the last few months and was subsequently proven to be safe and effective in pre-clinical trials conducted on animals. Now, the same has to be established for humans.

12 institutes roped in for human studies

ICMR has partnered with 12 institutes for human trials of COVAXIN. These studies typically involve hundreds to thousands of volunteers and are conducted over several months, but given the current health emergency in India, ICMR is moving to expedite the trial process. It has written to a few institutes to accelerate the approvals required to begin trials and volunteer enrollment as soon as possible.

Here's an excerpt from ICMR's letter to selected trial sites

"In view of the public health emergency due to COVID-19 pandemic and urgency to launch the vaccine, you are strictly advised to fast-track all approvals related to initiation of clinical trial and ensure that the subject enrollment is initiated no later than 7th July 2020."

Goal to launch vaccine for public use by August 15 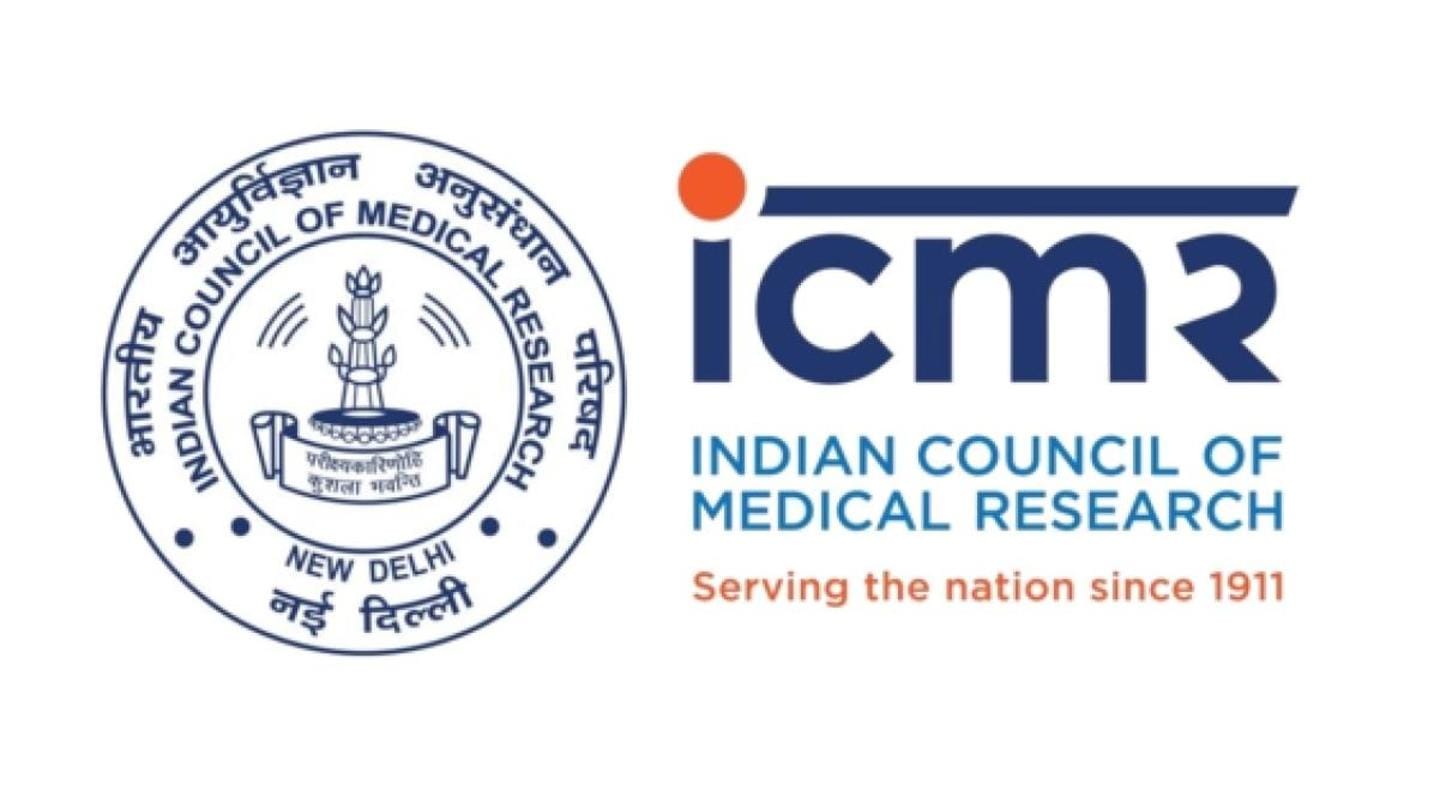 In the letter, ICMR Director General Dr. Balram Bhargava said they target to complete all clinical trials and launch the experimental vaccine for public use "latest by August 15, 2020." He notes Bharat Biotech is "working expeditiously" to meet the target but the final outcome will directly depend on the cooperation of all clinical trial sites involved in this project.

Project being monitored at topmost level of the government Bhargava further added that this is "one of the top priority projects which is being monitored that the topmost level of the government" and any kind of non-compliance from the chosen institutes "will be viewed very seriously." "You are advised to treat this project on [the] highest priority and meet the given timelines without any lapse," he emphasized.

What we know about this vaccine? 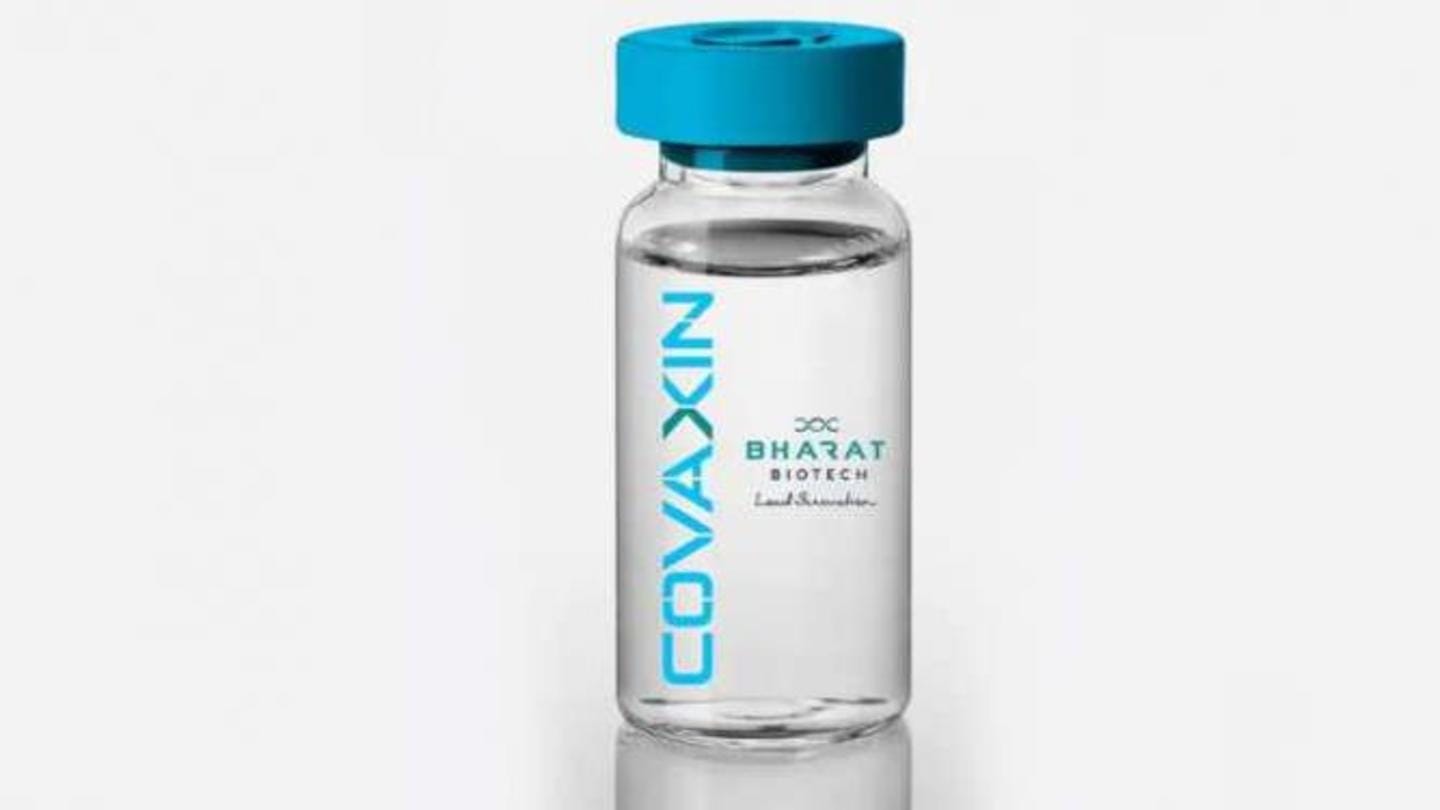 The COVAXIN experimental shot has been created from an inactivated strain of the novel coronavirus isolated by the National Institute of Virology in Pune. When injected, the vaccine does not affect the subject but primes its body to generate an immune response in the form of neutralizing antibodies that can automatically fight off the virus when an active version of the virus attacks.

If launched, this would be a major breakthrough If this target is met and the vaccine is cleared for emergency public use by August 15, it would be a major scientific record. Currently, the UK's AstraZeneca and US' Moderna Therapeutics are the front-runners in the race to develop a vaccine, with the former targeting to make its shot available by October, while the latter is looking at an early 2021 launch.