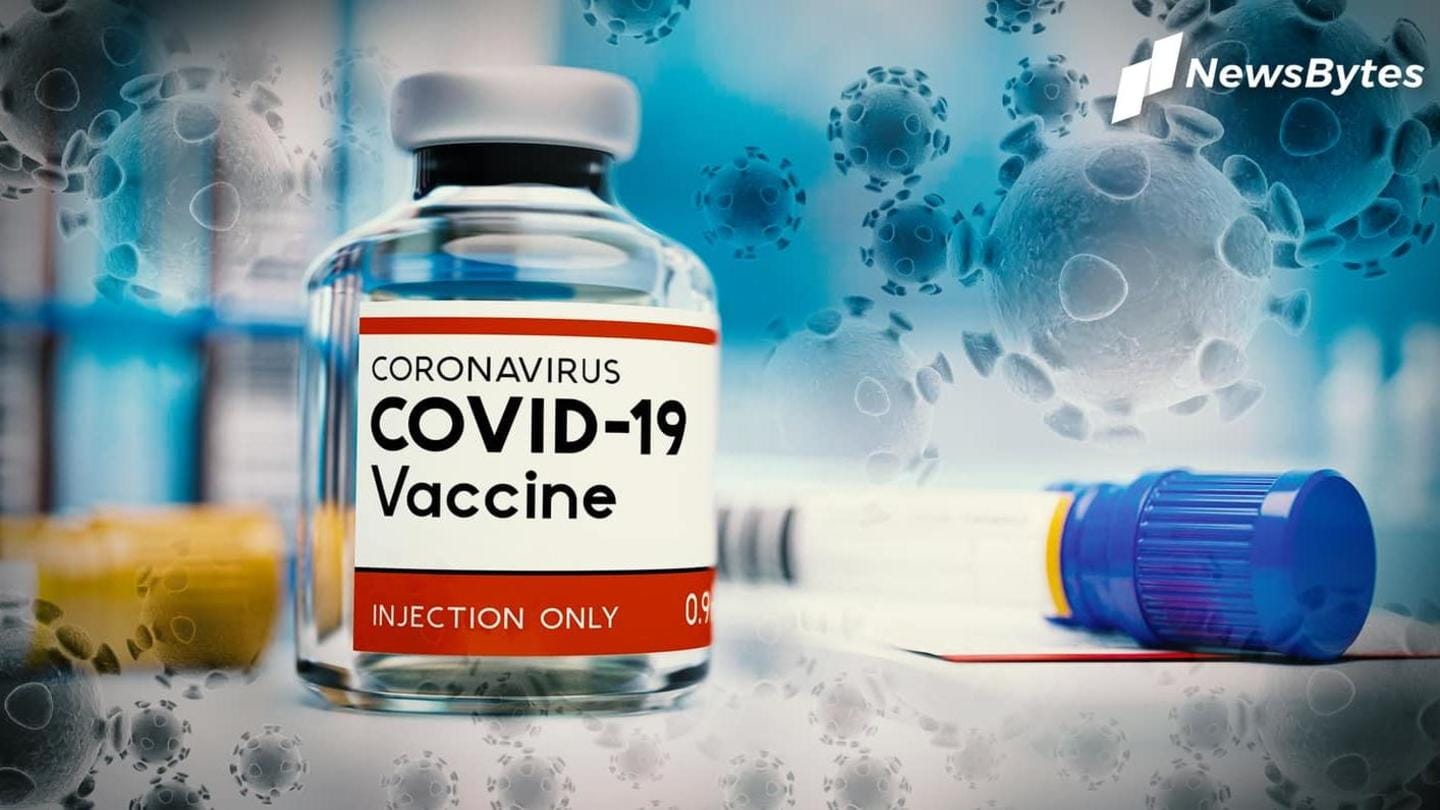 The government on Tuesday said that it has never talked about vaccinating the entire country against the coronavirus disease. Instead, it is aiming to vaccinate a "critical mass of people" to break the chain of transmission. Since the beginning of the pandemic, experts have discussed the possibility of achieving herd immunity through vaccinating a significant, but not entire, portion of the population. At a press conference on Tuesday, Union Health Ministry Secretary Rajesh Bhushan said, "I just want to make this clear that the government has never spoken about vaccinating the entire country." Bhushan's comments were in response to a query about a timeline to vaccinate the entire country. "It's important that we discuss such scientific issues, based on factual information only," Bhushan added.

We may not have to vaccinate everyone: ICMR DG

Indian Council of Medical Research (ICMR) Director General Dr. Balram Bhargava said, "It would depend on the efficacy of the vaccine." Dr. Bhargava added, "Our purpose is to break the chain of virus transmission and if we are able to vaccinate a critical mass of people and break that transmission then we may not have to vaccinate the entire population."

'No one will be forced to take vaccine'

A person familiar with the matter, who chose to remain anonymous, also told News18, "This is a democracy. Even if you are in a priority group and have been identified as a vulnerable person, you will not be forced to take a vaccine."

What is herd immunity? Herd immunity is when a significant portion of the population has developed immunity against a pathogen. This helps limit the spread of the pathogen through the population by breaking the chain of transmission. For example, if 80% of the population is immune, four out of five people who encounter an infected person will not get sick and will hence not transmit the disease further.

Even with vaccine, masks will remain important

Adverse event in Covishield trial will not affect timelines: Bhushan 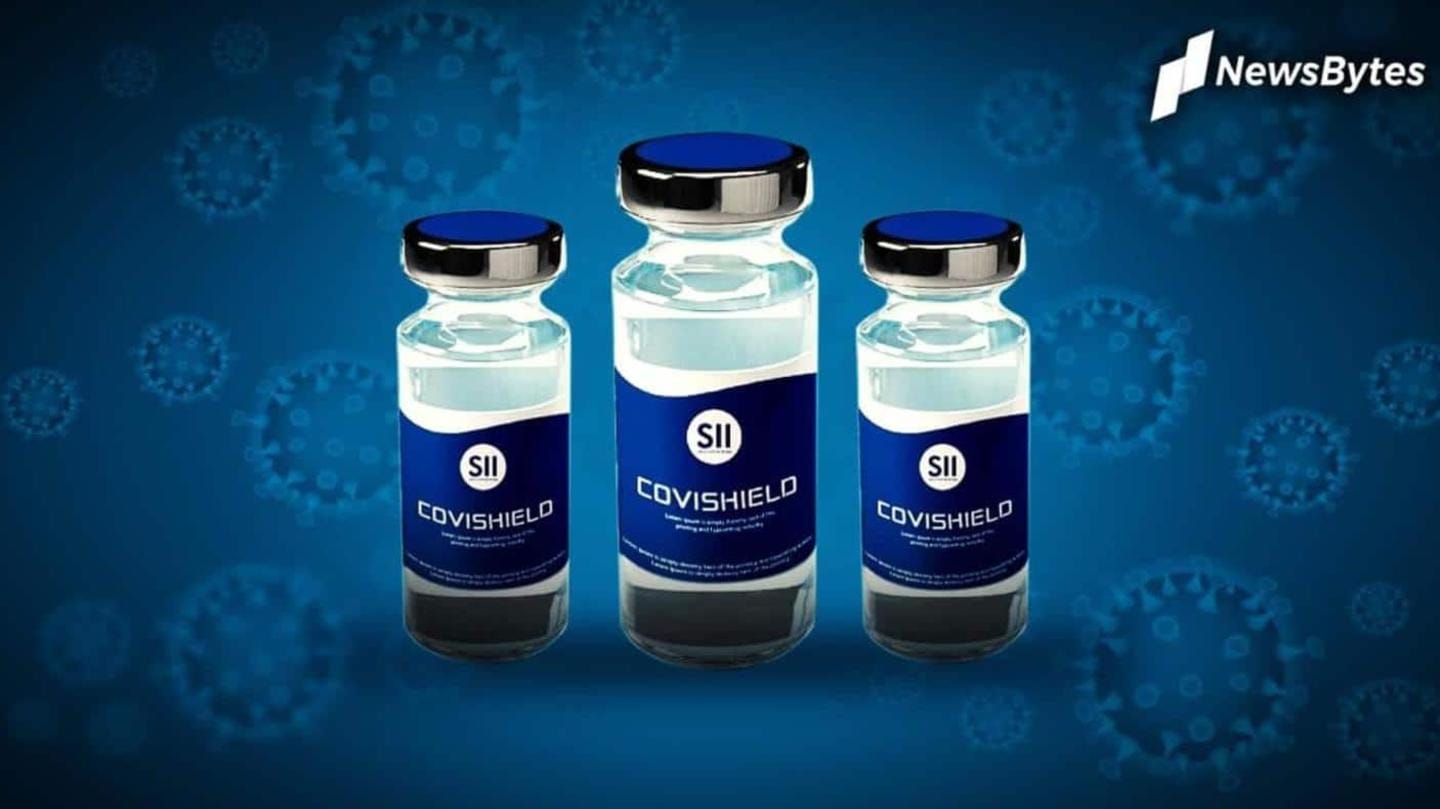 Speaking about an adverse event in the Serum Institute of India's vaccine trials for Covishield, Bhushan said, "The adverse event will not affect the timeline in any manner whatsoever." Bhushan said that before any clinical trial, volunteers are informed about possible adverse events. Dr. Bhargava said such events are investigated to see if there is a causal link between them and the drug intervention.

What is the adverse event in Covishield trials?

A 40-year-old man who had participated in Covishield's Phase III trial at the SRIHER site in Chennai has complained about a virtual neurological breakdown and impairment of cognitive functions. The SII said his conditions were "in no way induced by the vaccine." 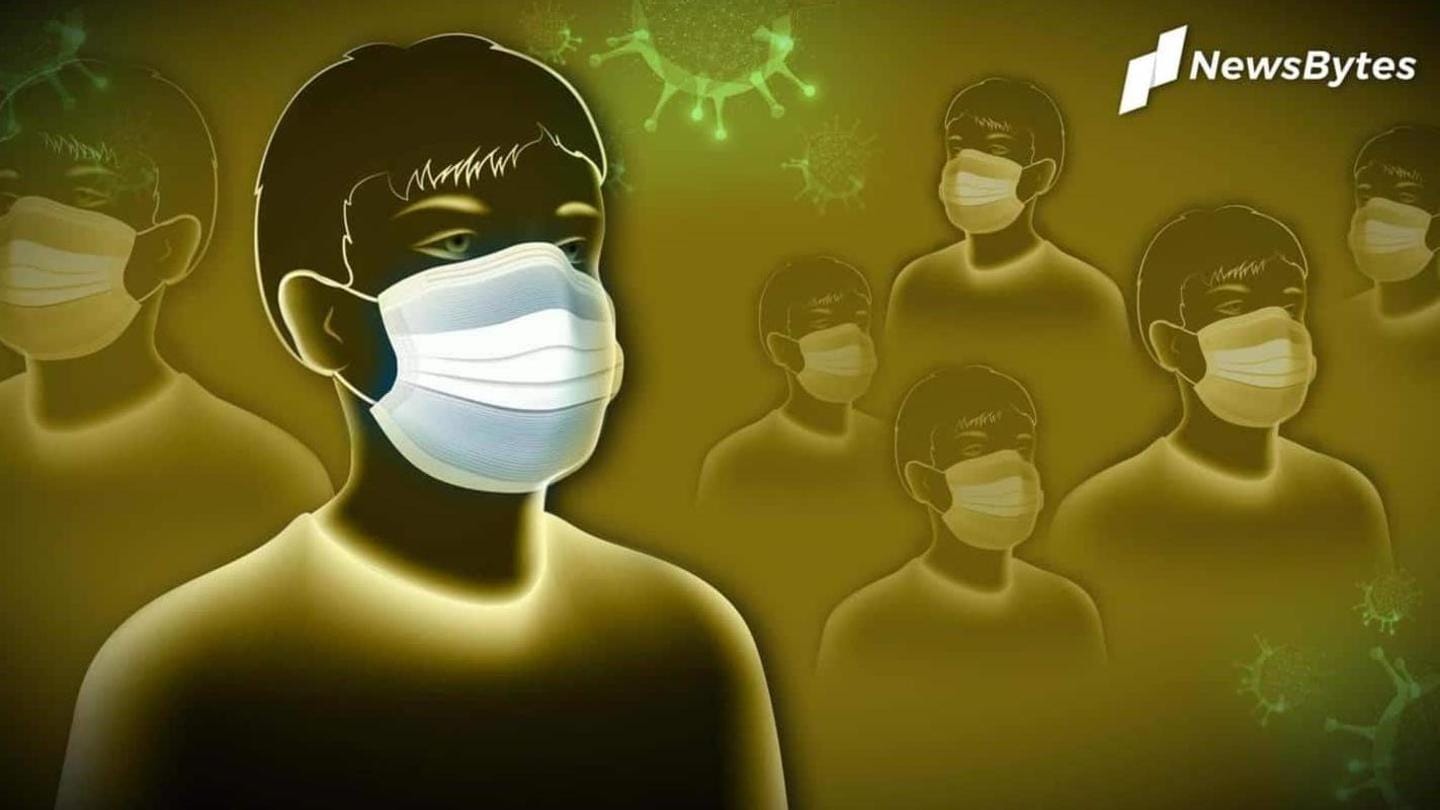