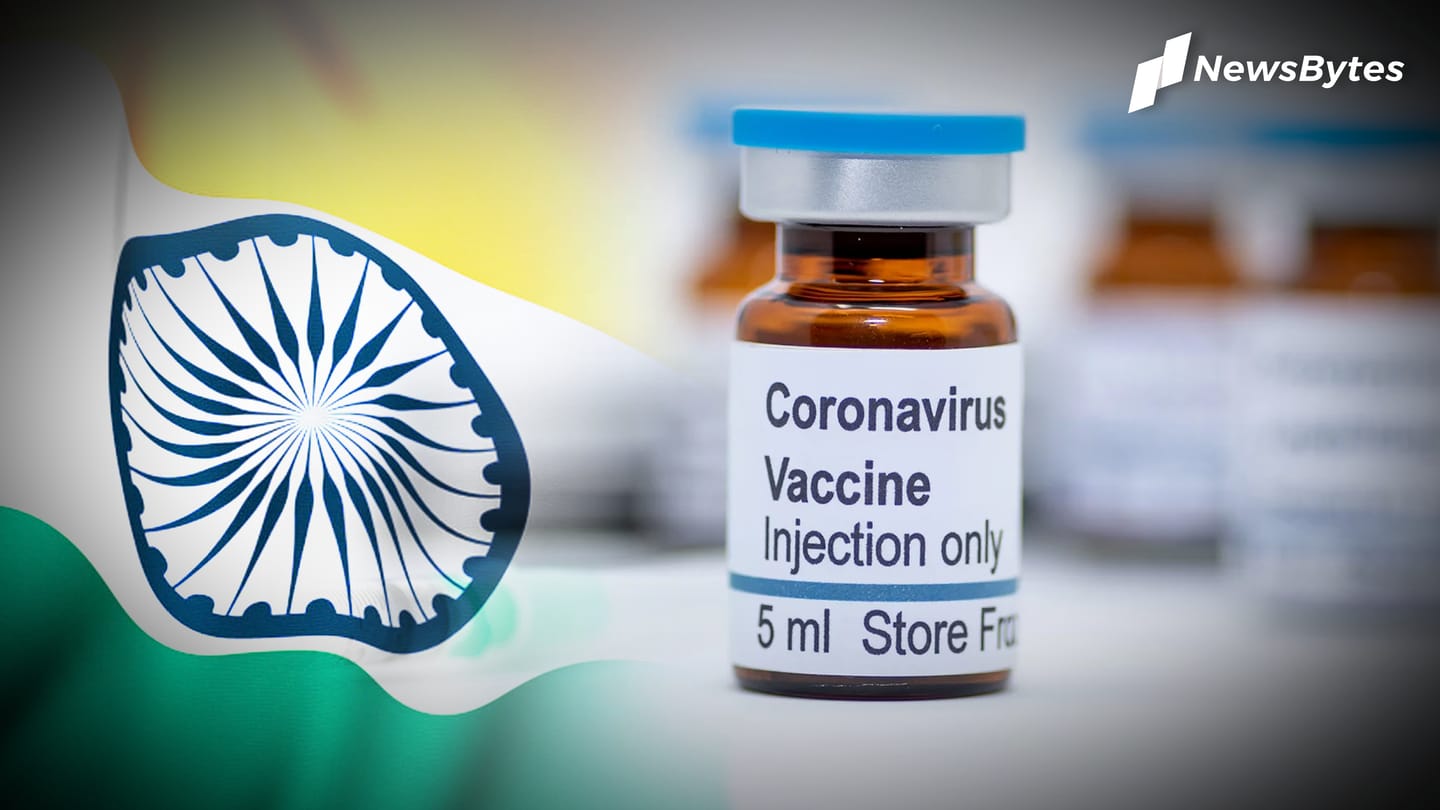 With heartening news of the coronavirus vaccine coming from different parts of the world, the Indian government is trying to understand which one would be the most feasible for the country.

The Centre, reported TOI, has zeroed in on five candidates which are undergoing trials in India.

Oxford-AstraZeneca's vaccine is on the list and so is Biotech's COVAXIN.

In this article
Vaccines 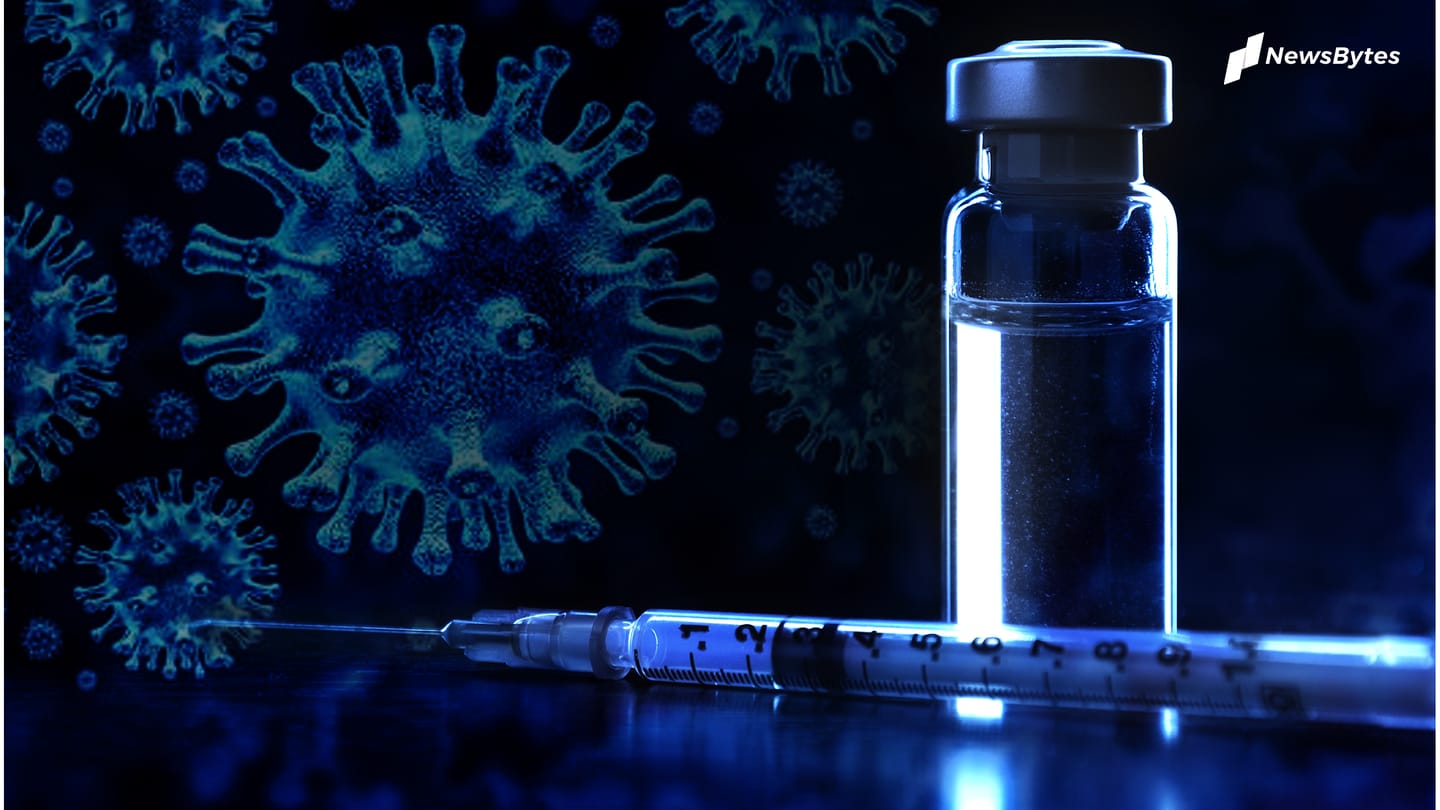 Oxford's potential COVID-19 vaccine is being manufactured by the Pune-based Serum Institute of India (SII), making it one of the most viable options.

Separately, COVAXIN, which is an indigenous vaccine, went into phase three trials recently. The results from the earlier stages were encouraging.

Russia's Sputnik V, whose phase two/three trials will start next week, is also on the list.

The Indian government is also closely observing the developments of Cadila's coronavirus vaccine and the one being developed by Biological E. The former has completed the second phase of trials and the latter is in phase one/two. 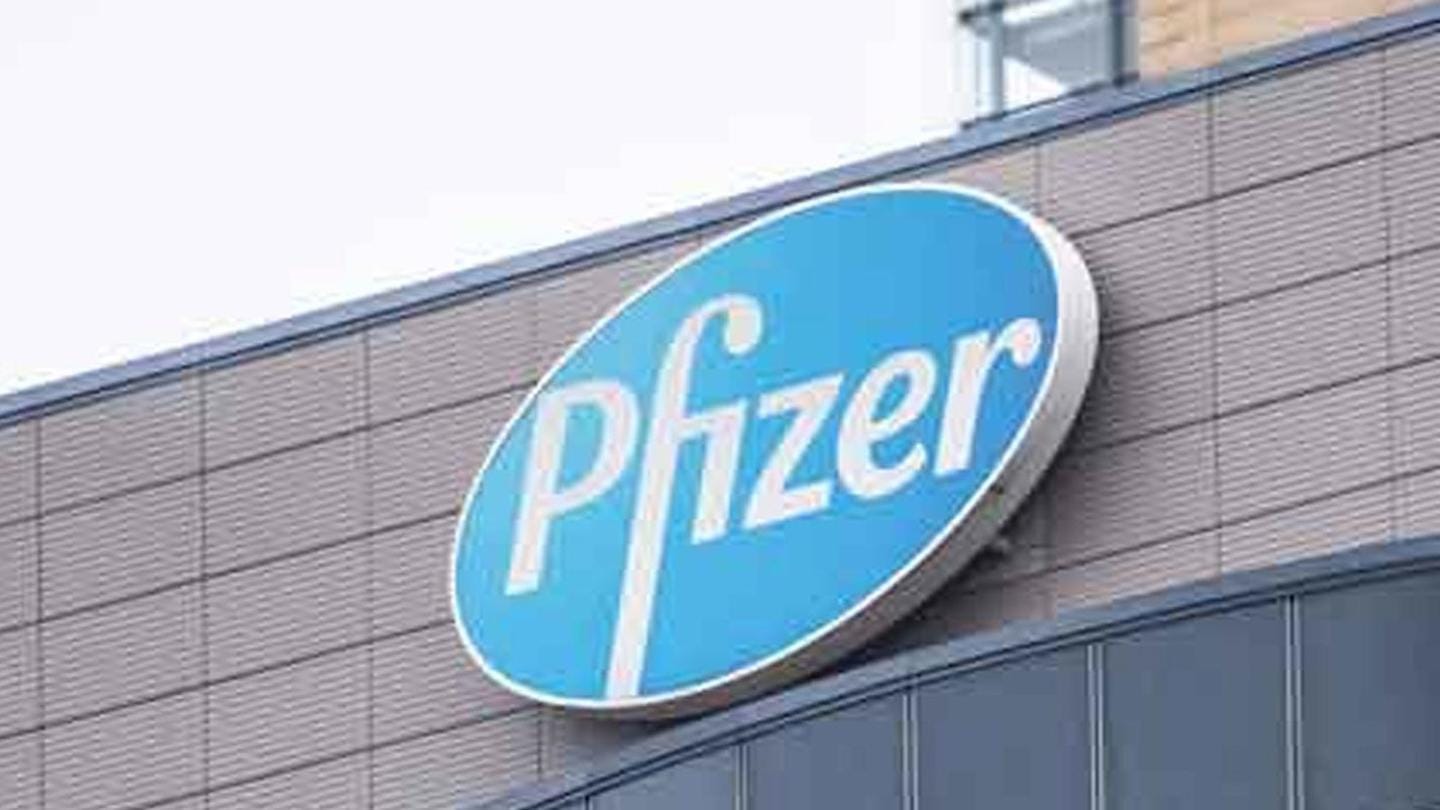 The Centre is also learned to be watching the vaccines being developed by Pfizer and Moderna Inc. This month it was revealed that Pfizer's doses have over 90% efficacy, while Moderna's doses are 94.5% effective in beating the virus.

The biggest problem with Pfizer, though, remains its storage. The doses have to be stored at -70 degrees or -80 degrees Celsius.

NITI Aayog's Dr. VK Paul, who also leads the national expert group on vaccine administration, said the temperature rider that comes with one vaccine candidate would make it difficult for countries to widen distribution.

"We are also aware of the fact that we won't be able to get a large number of doses of this vaccine required for our population," Dr. Paul reportedly added.

30 crore people will get the vaccine in initial phase

India plans to inoculate nearly 30 crore people in the first phase of vaccine distribution. This chunk will include healthcare workers, who are more susceptible to the infection, and high-risk individuals.

Dr. Paul said the government is hopeful to taste success with these five vaccines.

"They are easy platforms, availability of doses is very high," he said, adding that they will control the pandemic.