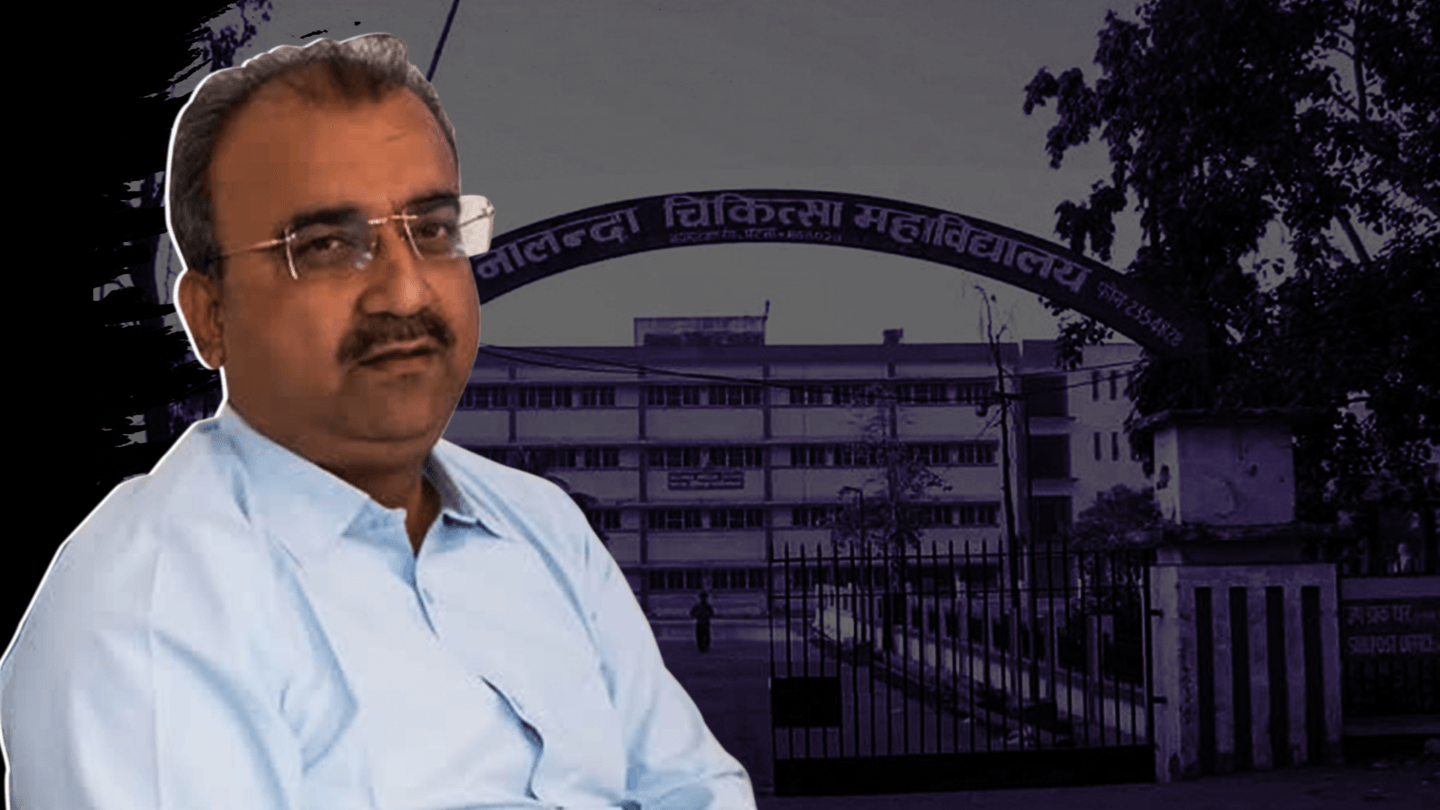 While coronavirus cases and deaths are setting new records in India daily, a deplorable incident has been reported from Bihar.

On Tuesday, a coronavirus patient breathed his last in want of treatment as the hospital authorities were busy preparing for the visit of the state's Health Minister Mangal Pandey.

The deceased was identified as Vinod Singh, a retired soldier.

In this article
Series of events

Singh had tested positive recently, was referred to Patna 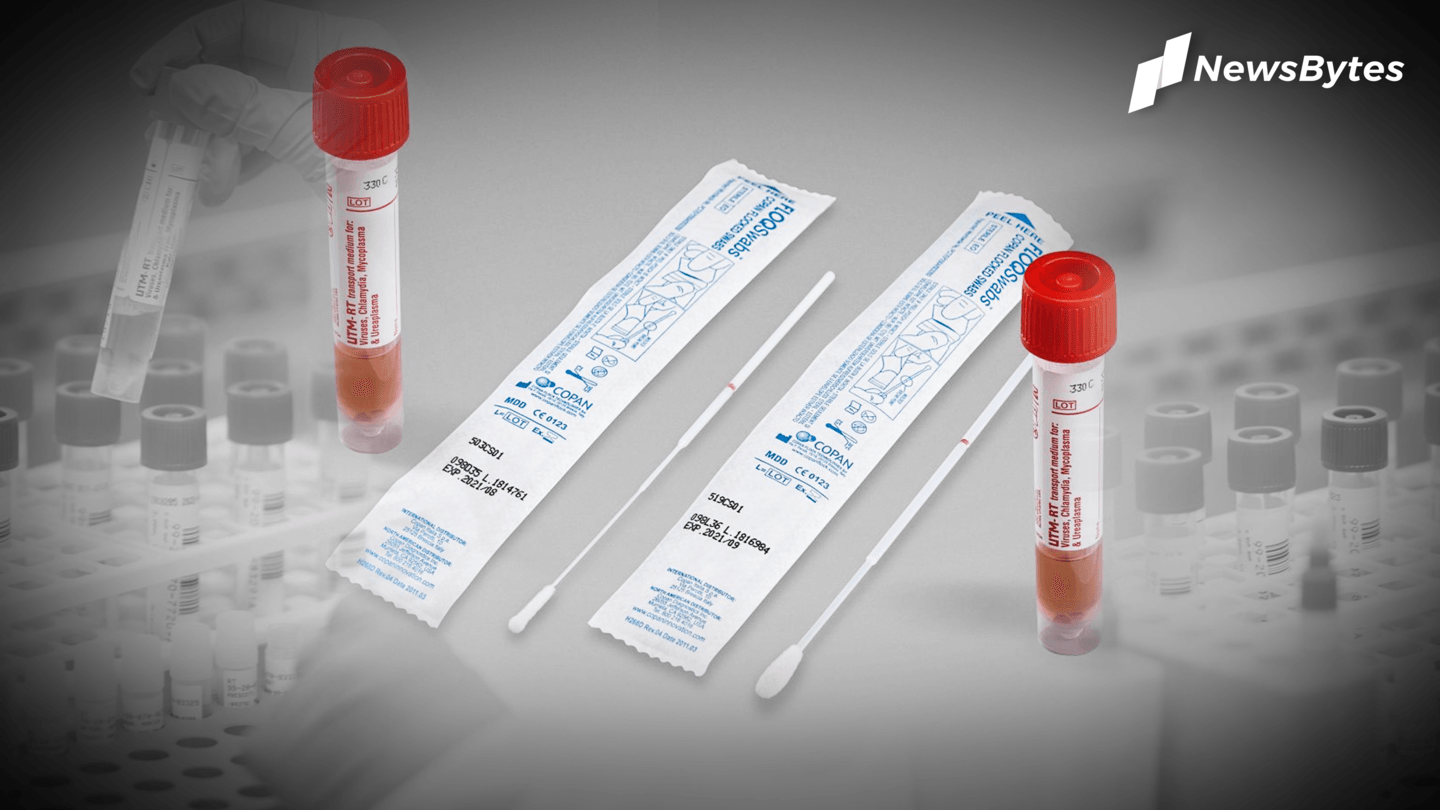 Singh, a resident of Lakhisarai, was referred to capital Patna, some 140 km away, after he had tested positive for coronavirus a few days ago.

His son, Abhimanyu Kumar, said they had brought him to the All India Institute of Medical Sciences on Monday. He wasn't admitted there as beds weren't available, reports NDTV.

He was then taken to a private nursing home.

Family's requests to get him admitted were junked

Around 10 am yesterday, Singh was brought to the Nalanda Medical College and Hospital (NMCH). However, everyone at the facility was involved with Pandey's visit.

Despite the family's repeated requests, he wasn't admitted and died in the vehicle he was brought in.

"Other hospitals refused to admit him, NMCH hospital agreed. They made us wait outside for one-and-a-half hours," the deceased's son told ANI.

"We try our best to provide medical care to all and we feel very sorry whenever someone dies like this," he replied when asked to comment on the callous treatment.

Pandey, a member of the Bharatiya Janata Party (BJP), pointed toward the spike in coronavirus cases. "Efforts are being made to improve the facilities," the minister said.

A similar incident was reported from Jharkhand 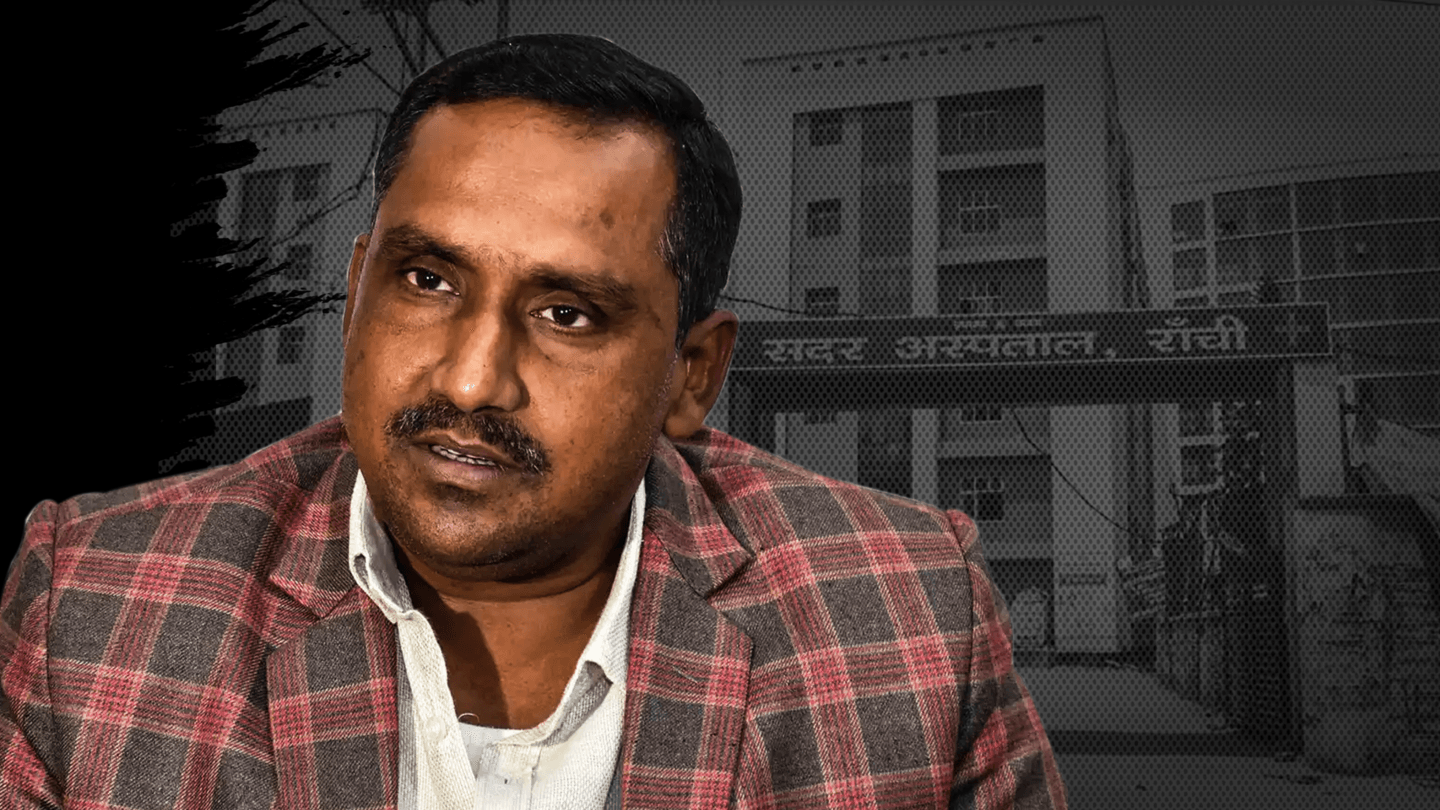 A similar incident was reported from neighboring Jharkhand. In capital Ranchi, a man in his late sixties, died outside a hospital just as the state's Health Minister Banna Gupta was conducting an inspection.

He was confronted by the deceased's daughter at the Sadar Hospital.

Separately, pictures from the Nalanda Medical College and Hospital revealed that the facility is struggling to accommodate patients, due to the surge in infections.

The hospital's Dr. Ajay Kumar said, "Most of the patients we get are critical and need oxygen support. As per today's morning data, over 90 patients are admitted."

He claimed Pandey has assured them that beds will be increased.

Spot visuals: People struggle to get their family members admitted

Bihar: Families and attendants of #COVID19 positive patients wait at Nalanda Medical College and Hospital (NMCH) in Patna, looking for hospital beds for their treatment. A doctor here says, "Situation is not good, we are receiving much more patients than we did the last time." pic.twitter.com/cCQRPEPzKh