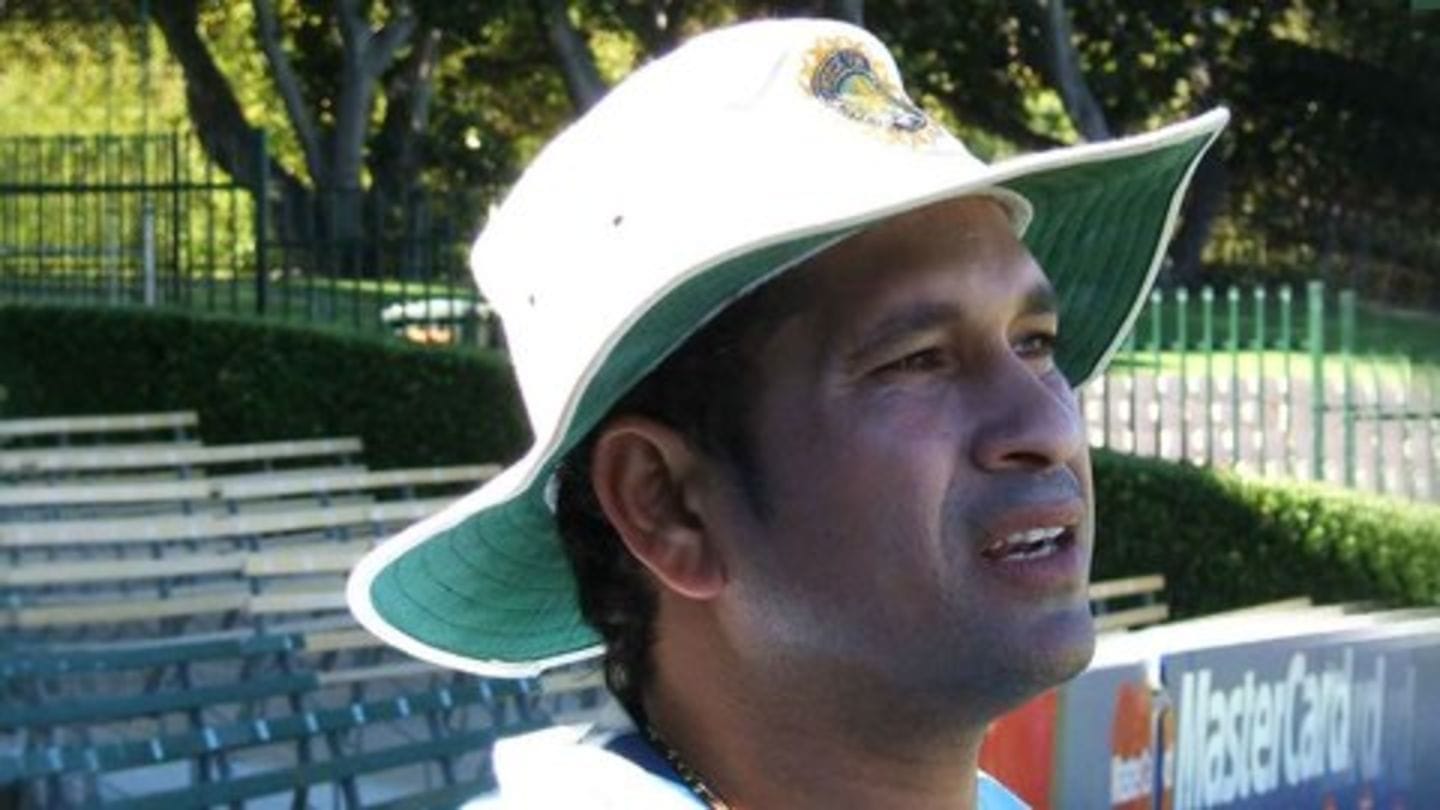 Cricket legend Sachin Tendulkar today in Chennai launched BMW India's "Skill Next" program aimed at imparting hands-on expertise and practical training to automobile engineering students across the country. The brand ambassador of the German luxury car manufacturer, Tendulkar launched the program by assembling an engine and a transmission unit along with the Anna University's College of Engineering students in the city. Here's more.

In this article
Educational institutions

Company would provide 365 BMW engines and transmissions to institutes

Under the initiative, the car manufacturer would provide 365 BMW engines and transmissions to various engineering and technical institutes across India "free of cost". The company officials said 365 engines and transmission units would be provided for learning purposes to the educational institutions at "no cost". A company official said due to extreme rains in Chennai in the past, number of units were destroyed.

BMW's plan to use the units as a learning resource

The "water affected" unit and as per the BMW quality standards could not be used in the vehicles. These parts were insured and insurer Bharti AXA General Insurance honored the claims. BMW India planned for the initiative as the engines and transmission units would be used as a learning resource to impart theoretical and practical knowledge to the students, an official said.

Tendulkar speaks after launching the initiative at the factory

"Skill Next is a vision which we are extremely passionate about. Apart from the theoretical knowledge, the aspiring engineers and the youngsters will have a special opportunity for practical training as well. It is like me playing book cricket without a bat," Tendulkar said.

Students will access to technology apart from theoretical knowledge

"The learning experience would also be a fantastic opportunity for the students to chase their dreams," Sachin said, adding BMW India would have a solid ride in the automobile industry with the initiative. BMW India's President Vikram Pawah said thousands of students would get access to the technology apart from its theoretical knowledge. They will also get an opportunity to learn in "motion".

Over 100 engineering colleges and 125 ITIs will benefit

BMW group's Chennai plant Managing Director Jochen Stallkamp said, "We have grown in multifold ways and have expanded the capacity at the factory." "We are locally producing eight different car models here. We will also start local production of Mini-Countryman very soon (at the facility)," he said. He said over 100 engineering colleges and 125 ITIs will benefit from the Skill Next initiative.